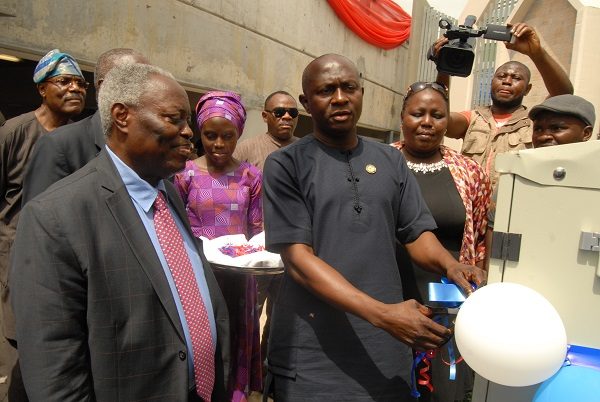 The General Superintendent of the Deeper Christian Life Ministry, Pastor William F. Kumuyi has commended the Lagos State Governor, Akinwunmi Ambode for his commitment towards the infrastructure renewal of the state and expressed the disposition of his church towards a partnership that will support the drive of the government towards infrastructure renewal of the state.

Speaking during the commissioning of various infrastructure projects undertaken by the church at the Gbagada area of Lagos, Pastor Kumuyi said the Church is deeply concerned about the comfort of the people of the communities where it is located, hence its decision to support the government in a number of such projects. Projects commissioned by the Governor included a link bridge on Oduwaiye Street, Gbagada, traffic lights on a number of streets and a 600 capacity multilevel car park, all built from the contributions of members of the church across the country. 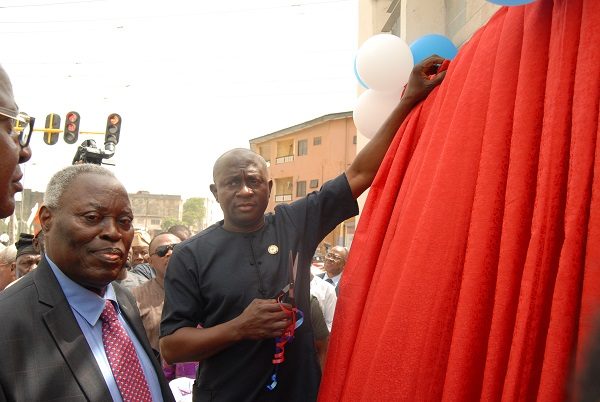 Pastor Kumuyi acknowledged the giant strides the State Government under Governor Ambode has made in infrastructure development and urban renewal said the projects were envisioned to support the State government towards the development of the State.

“The Lagos State Government under Governor Ambode has been tirelessly working towards renewing the megacity of Lagos and I must say that this has immensely endeared him to the teeming population. What we have done is only a token of support in the drive to ensure there is a collective contribution towards the collective aspiration of the people of this great State for a city of comfort that we all will be proud of,” he stated, adding that the Church still has a number of other projects either under construction or at planning stages, all geared towards improving the quality of life of the people in support of the urban renewal programme of the State Government. 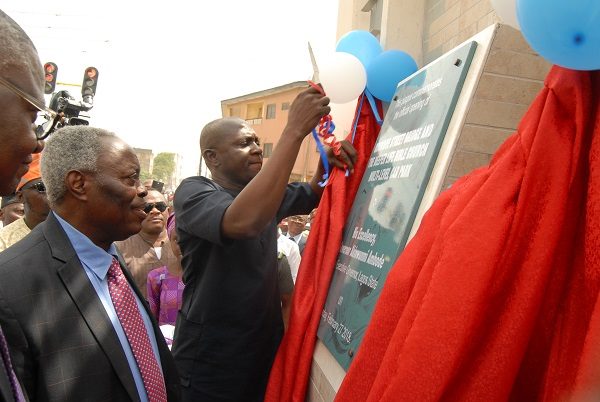 In his own speech at the event, Lagos State Governor, Akinwunmi Ambode praised the General Superintendent and members of the Deeper Christian Life Ministry for their contributions towards community development and improvement of the quality of life of the people of the State.

Governor Ambode who spoke through the State Commissioner for Energy and Mineral Resources, Olawale Olowu, commended Deeper Life for mobilizing millions of its members across the world towards making life more meaningful for members of the community that lives around its headquarters in Lagos. The Governor observed that Deeper Life has by those projects demonstrated its willingness, not only towards the spiritual uplift of its members but also on the quality of life of the people irrespective of religious inclinations. 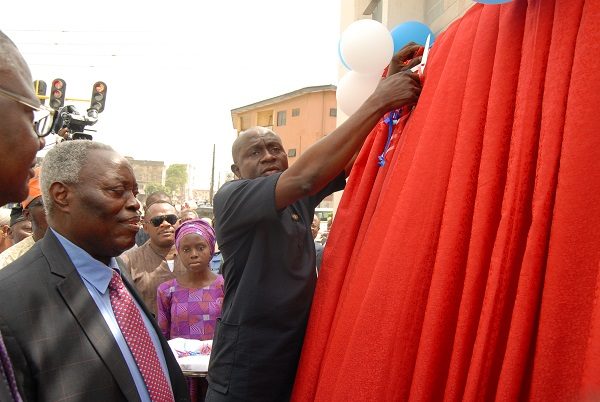 He said the projects executed by the Church were in line with his government’s drive towards the rebuilding and renewal of Lagos City and called on other religious organizations and private sector institutions to emulate the gesture as a means of expediting the revamp of infrastructure in all parts of the state.

“What Deeper Life Church has done is epochal and keys into the overall drive of the State Government under the leadership of Governor Akinwunmi Ambode towards the renewal of infrastructure projects all over Lagos in line with the megacity ambition of the State. It is my considered view that if all other religious groups and private sector organizations in the state, provide similar support to the Government, a lot will be achieved and in a very short time in improving the quality of infrastructure in our Lagos,” the Governor stated.

Formally founded1982 following consistent ministry work that started in 1973, Deeper Life Bible Church grew from a small group of people to several thousand branches and millions of members in Nigeria, sp[reading eventually throughout sub-Saharan Africa and then to the United Kingdom, from where branches were developed in western Europe, Russia, India, and North America. 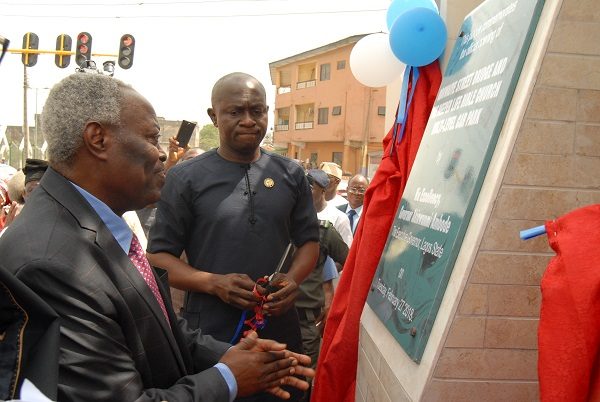 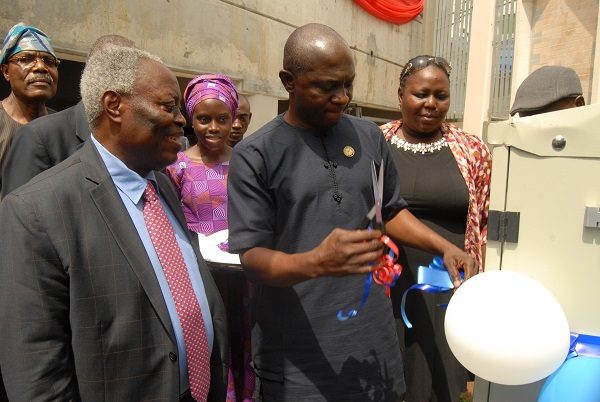 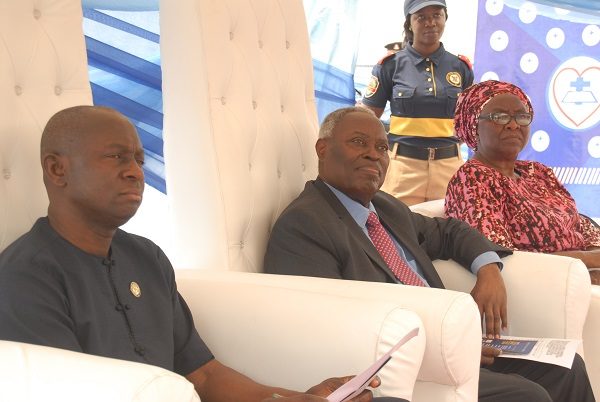 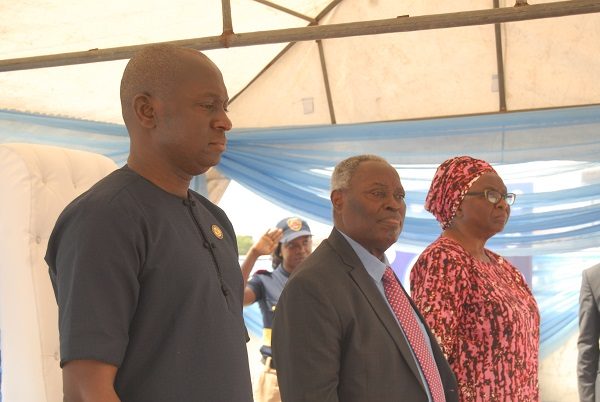 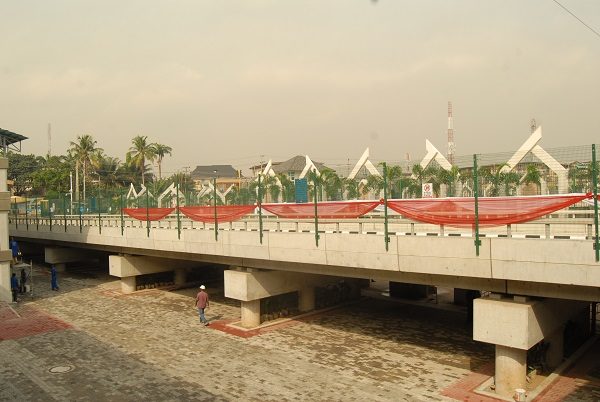 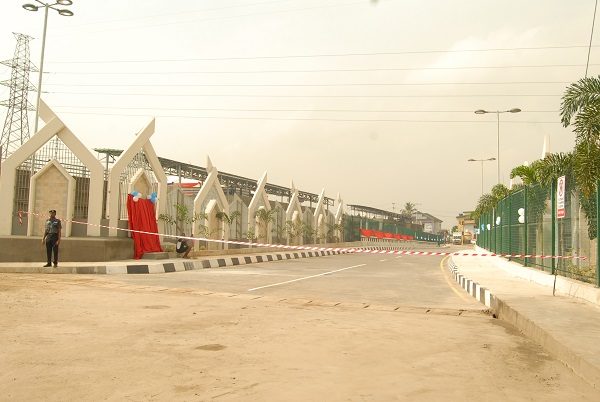