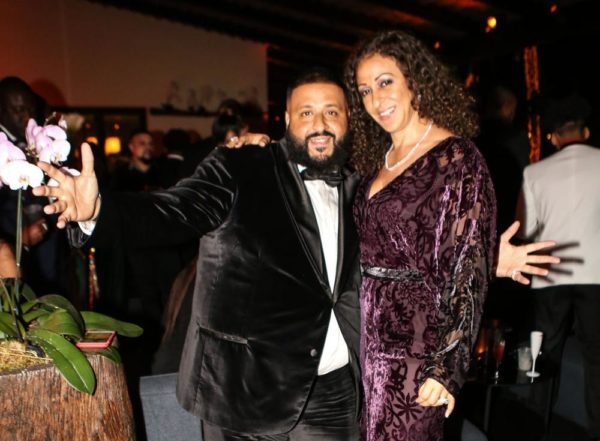 Jonathan had reportedly been shot in the face after he showed up in a Bronx apartment to buy weed.

He had reportedly been in an argument in the apartment before he was shot, and was taken to the hospital where he died.

A 34-year-old man has reportedly been taken for questioning regarding the murder.