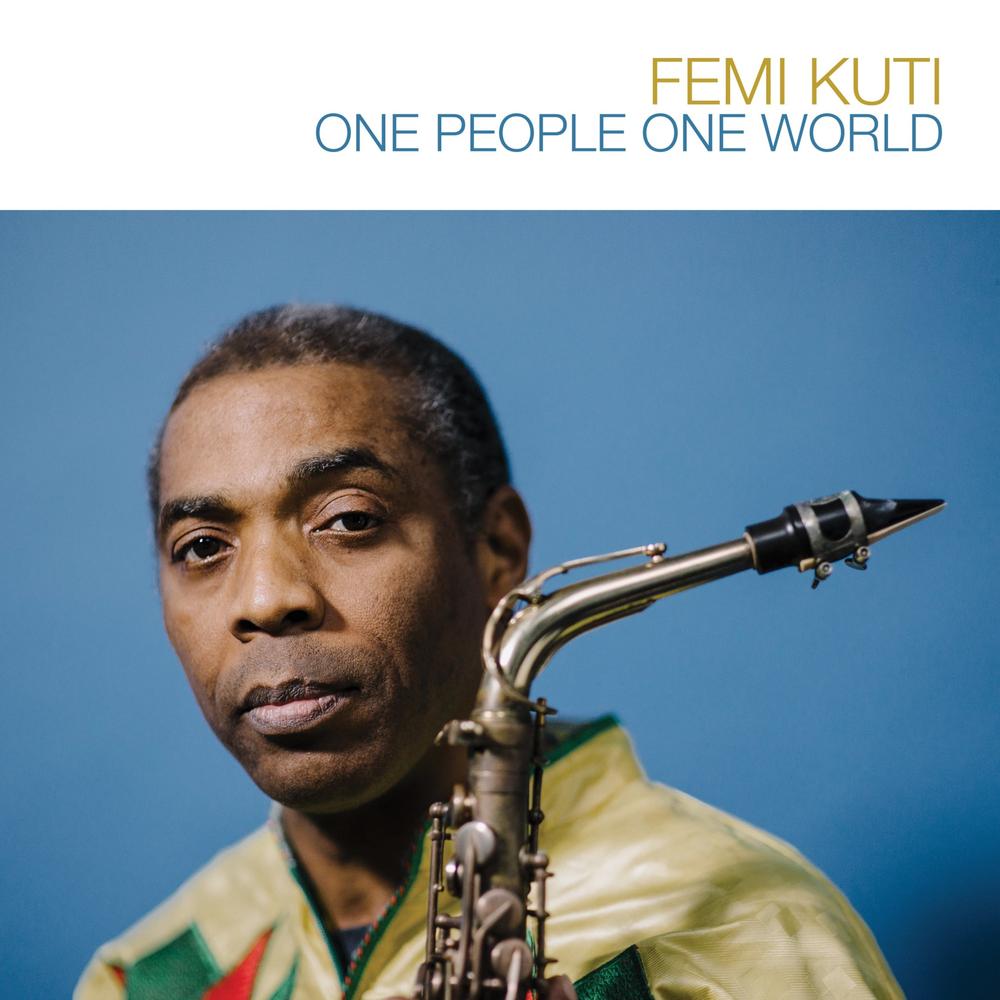 Afrobeat legend Femi Kuti has released his 10th studio album One People One World. The album which he has been working on for some years now is a new direction for the Afrobeat legend who says he has become more optimistic about the future of the African man.

I’m a father and I love my kids, so I want to give the younger generation a message of hope. Despite all our problems, we can create greatness in our lives.

Two singles off the album, Na Their Way Be That and the title track One People One World have already been released to much critical acclaim.

“I am working on a gospel album” – DJ Spinall