As a prelude to the World Cup games in Russia, the Trophy Tour organized by Coca-Cola is currently ongoing around the world visiting 91 cities in more than 50 countries and 6 continents. In Nigeria, the original one-of-a-kind solid-gold FIFA World Cup Trophy will be visiting Abuja and Lagos. 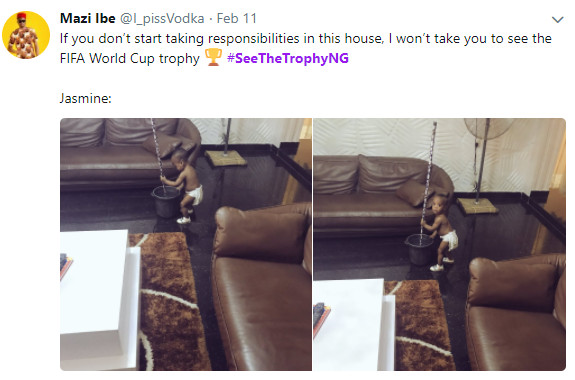 What’s so cool is that the FIFA World Cup™ Trophy tour will be in Abuja and Lagos State and thousands of consumers will have a one-on-one opportunity to interact with the iconic ‘mother-of-all-trophies’. 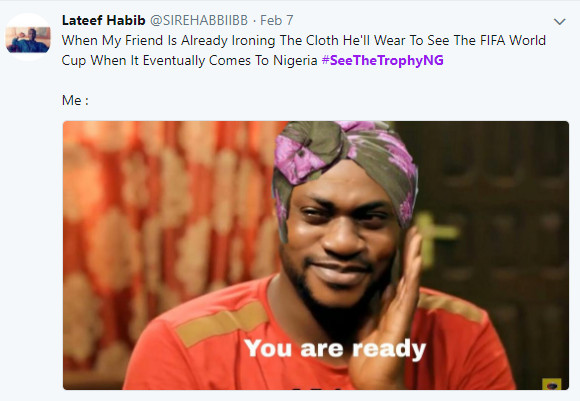 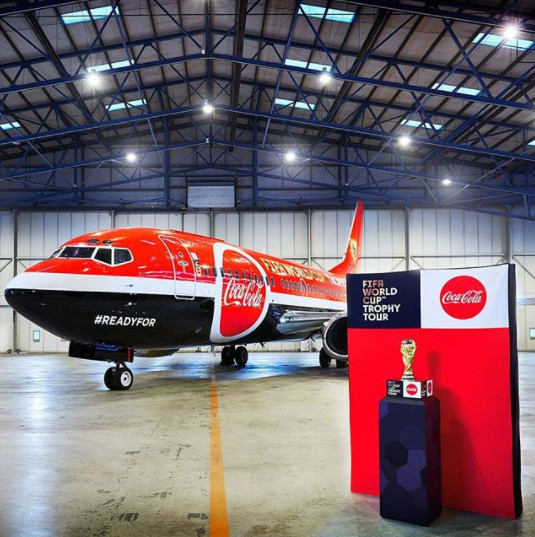 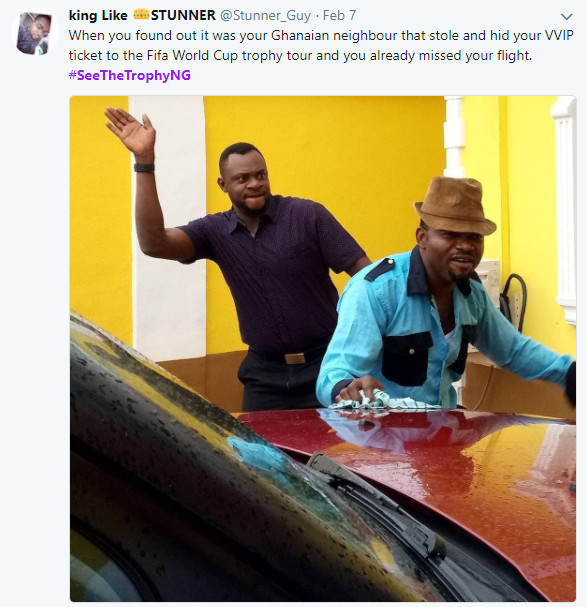 Related Topics:#SeeTheTrophyNGFIFA World Cup
Up Next