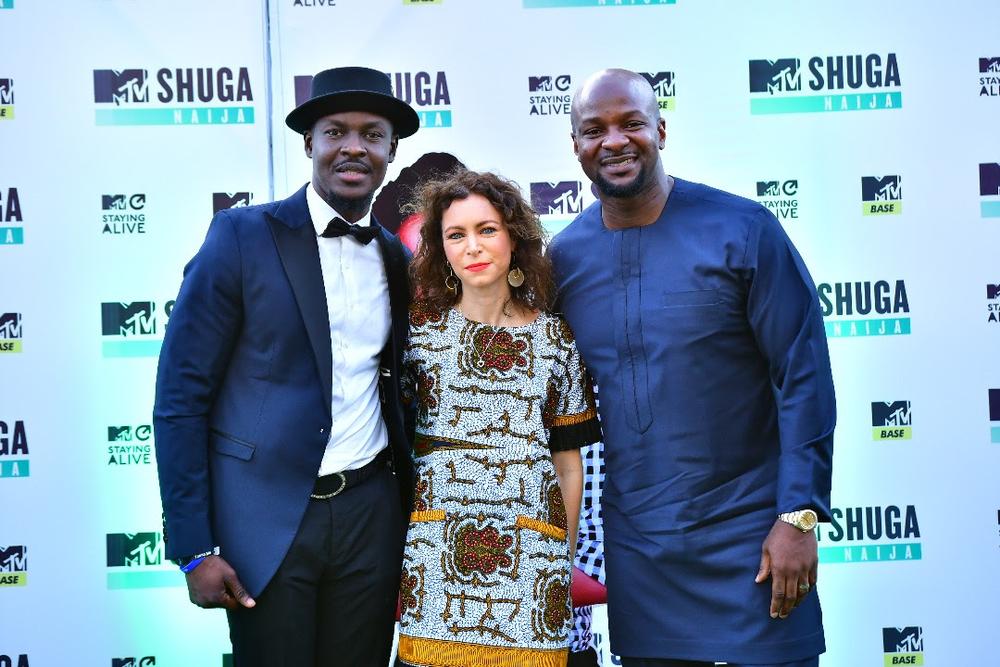 Globally regarded as Africa’s most viewed youth-focused series, “MTV Shuga” has since inception in 2009 grown local cultural and social relevance on a continent which is rich in social diversity and culture and where countries are wanting content in local languages that resonates with them culturally.

Broadcast in over 61 countries, the series format which combines music and prevalent pro-social issues which are relevant across the continent, MTV SHUGA Season 6 features a plot that both in storyline and visually, portrays the vibrant streets, eclectic clubs along with the bustle of Lagos metropolis along with  the contrasting Northern Kano and Kaduna regions.

See photos from the premiere below: 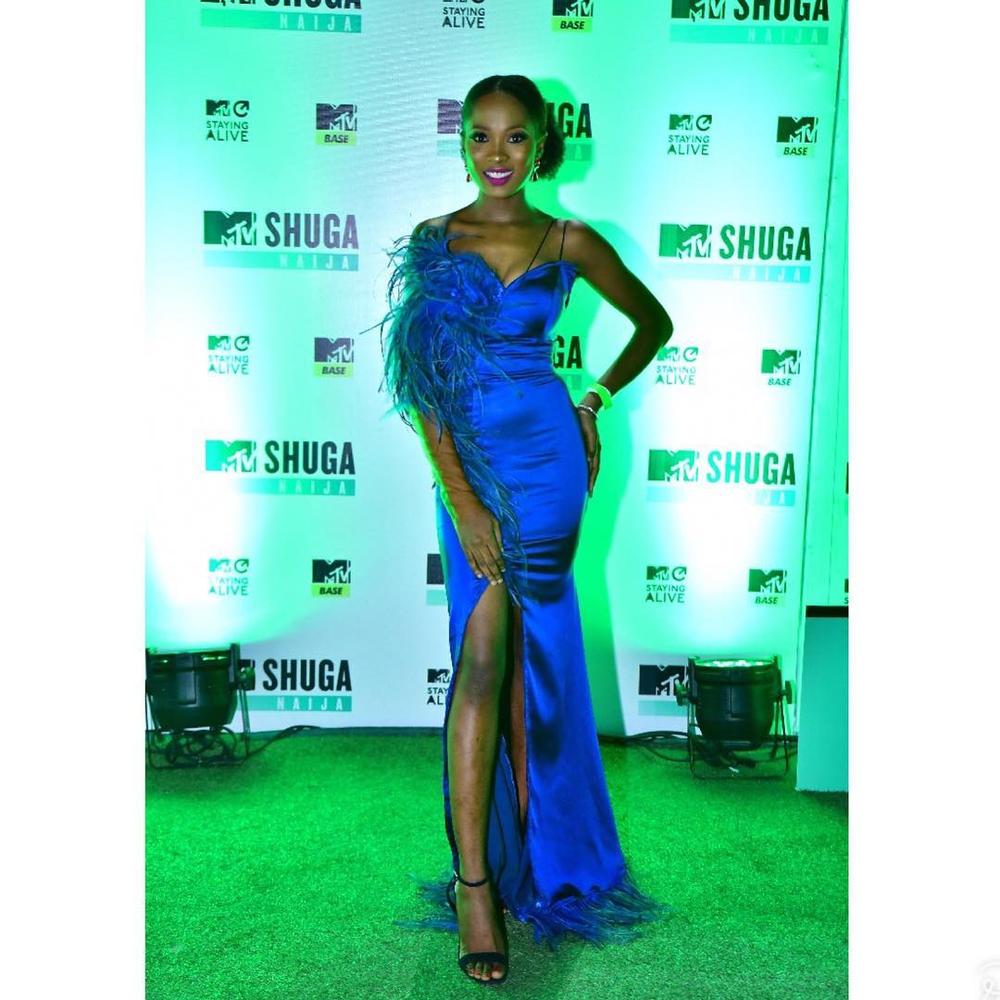 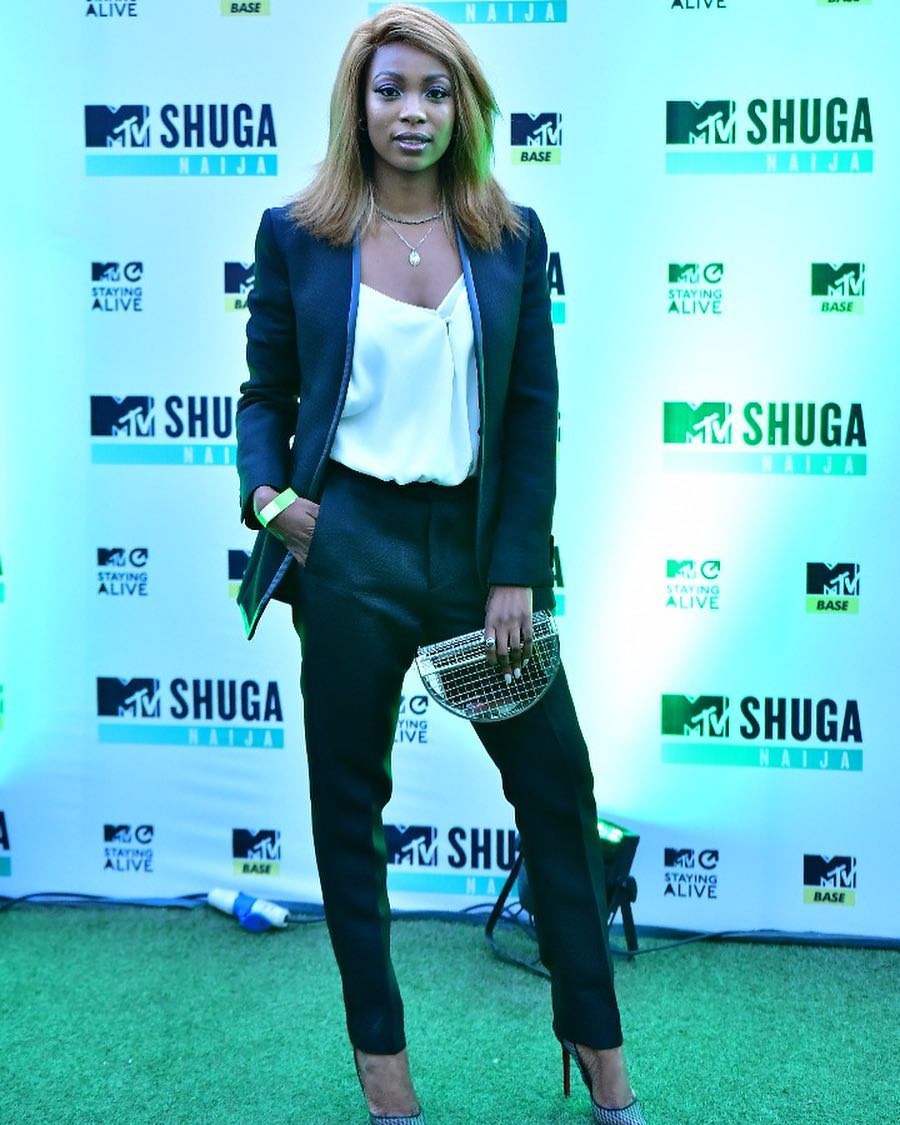 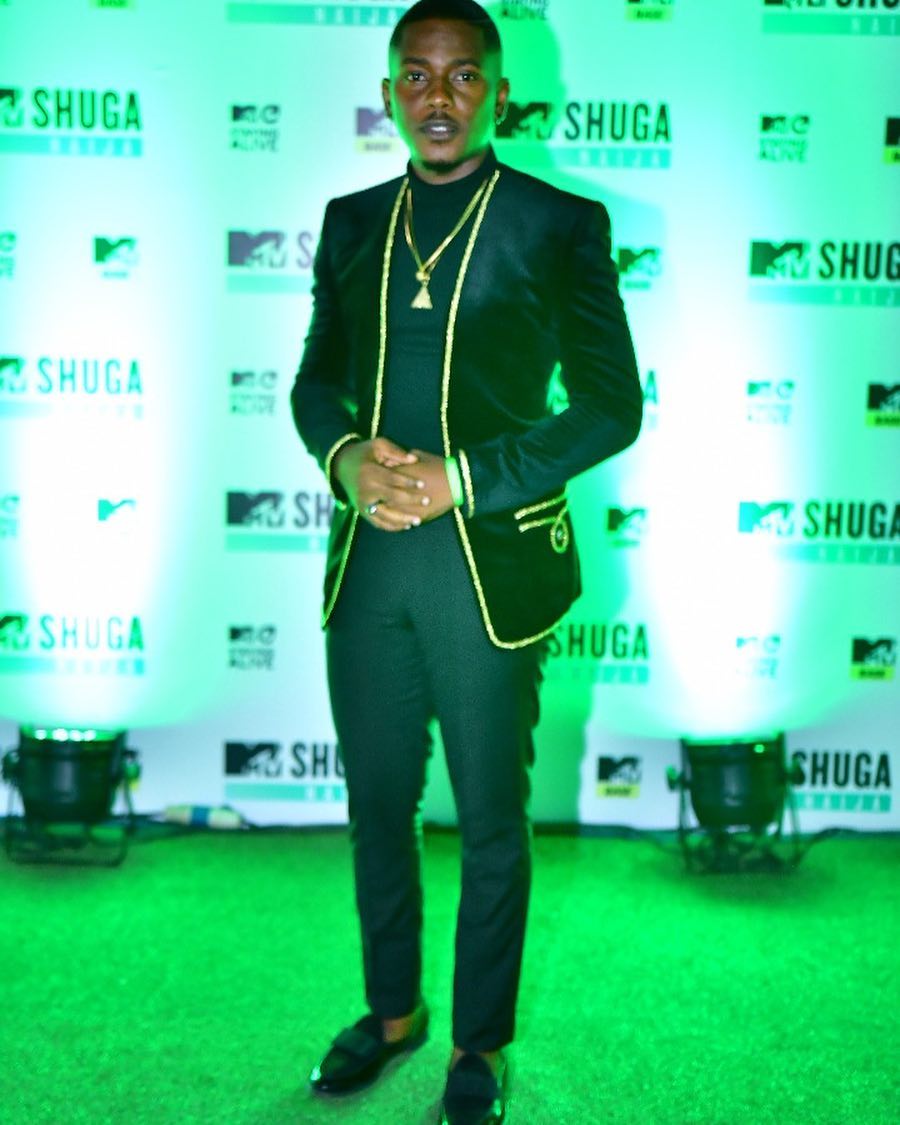 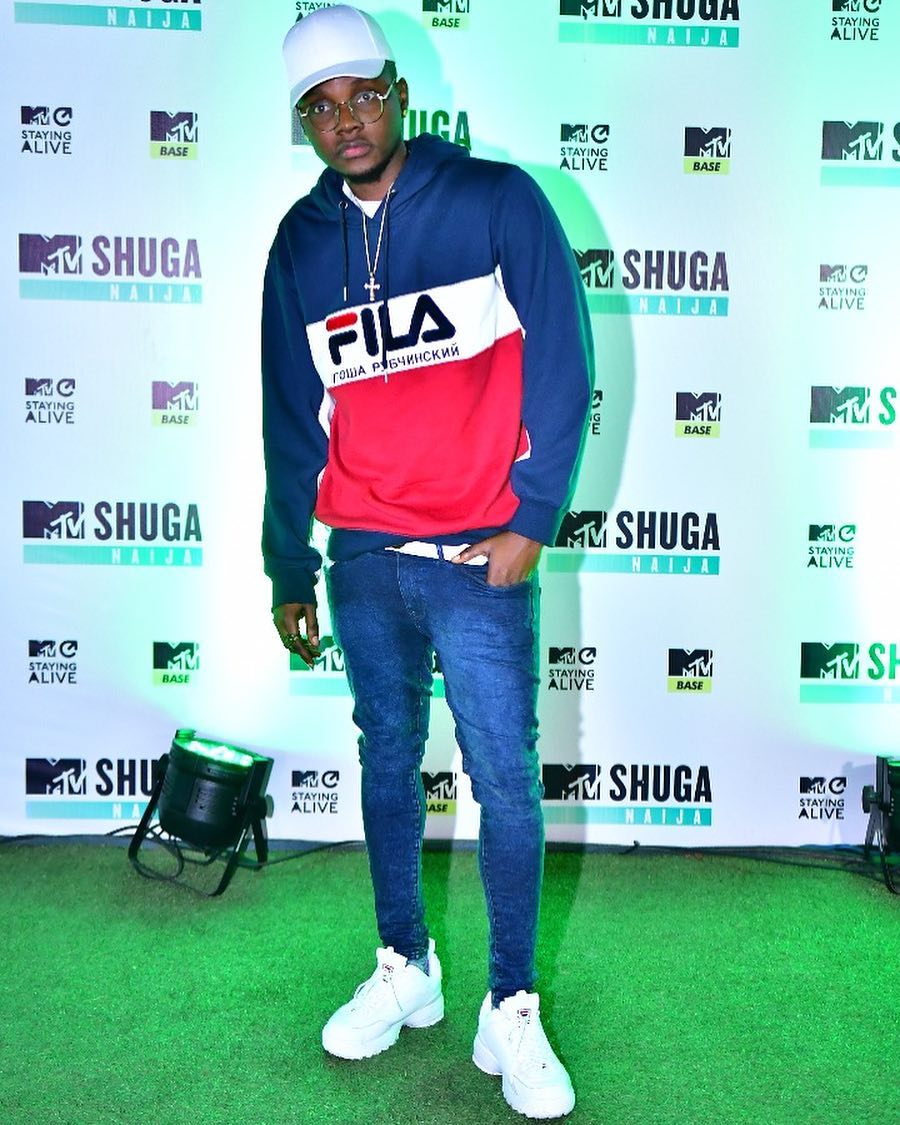 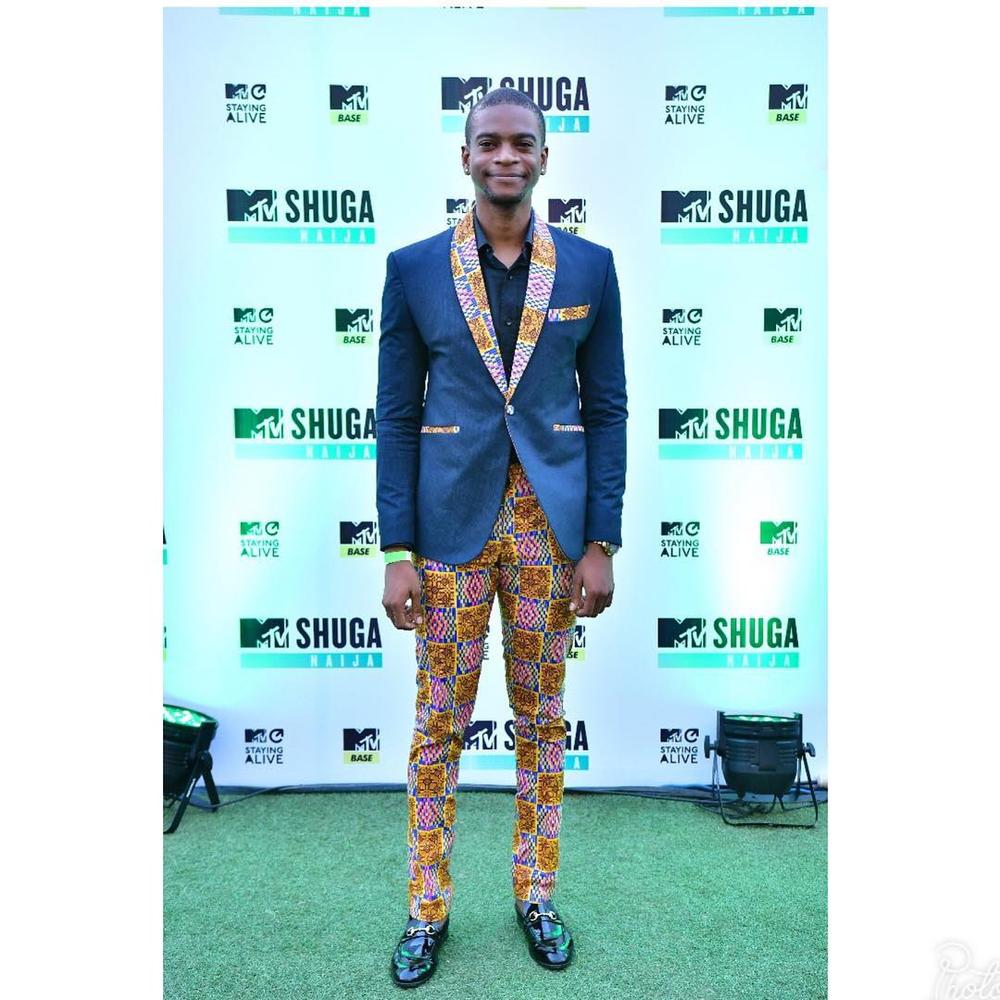 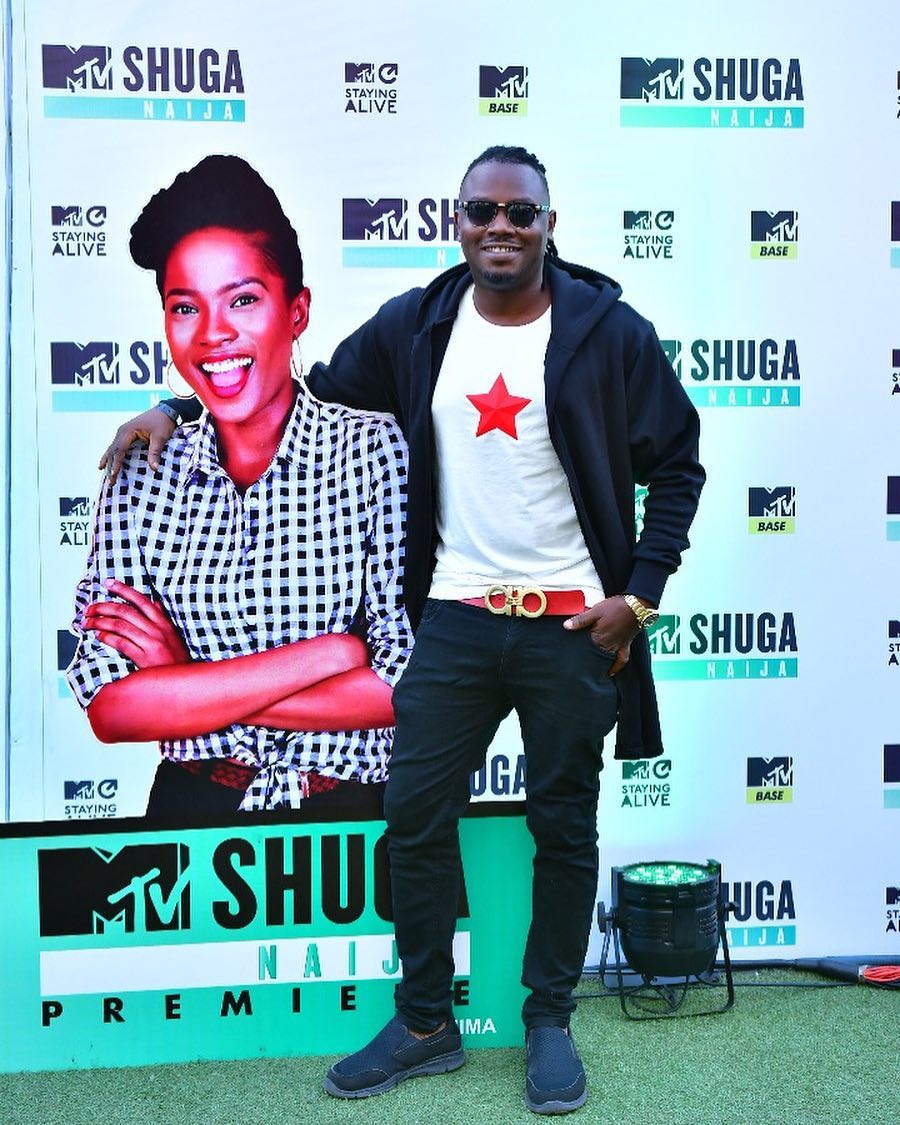 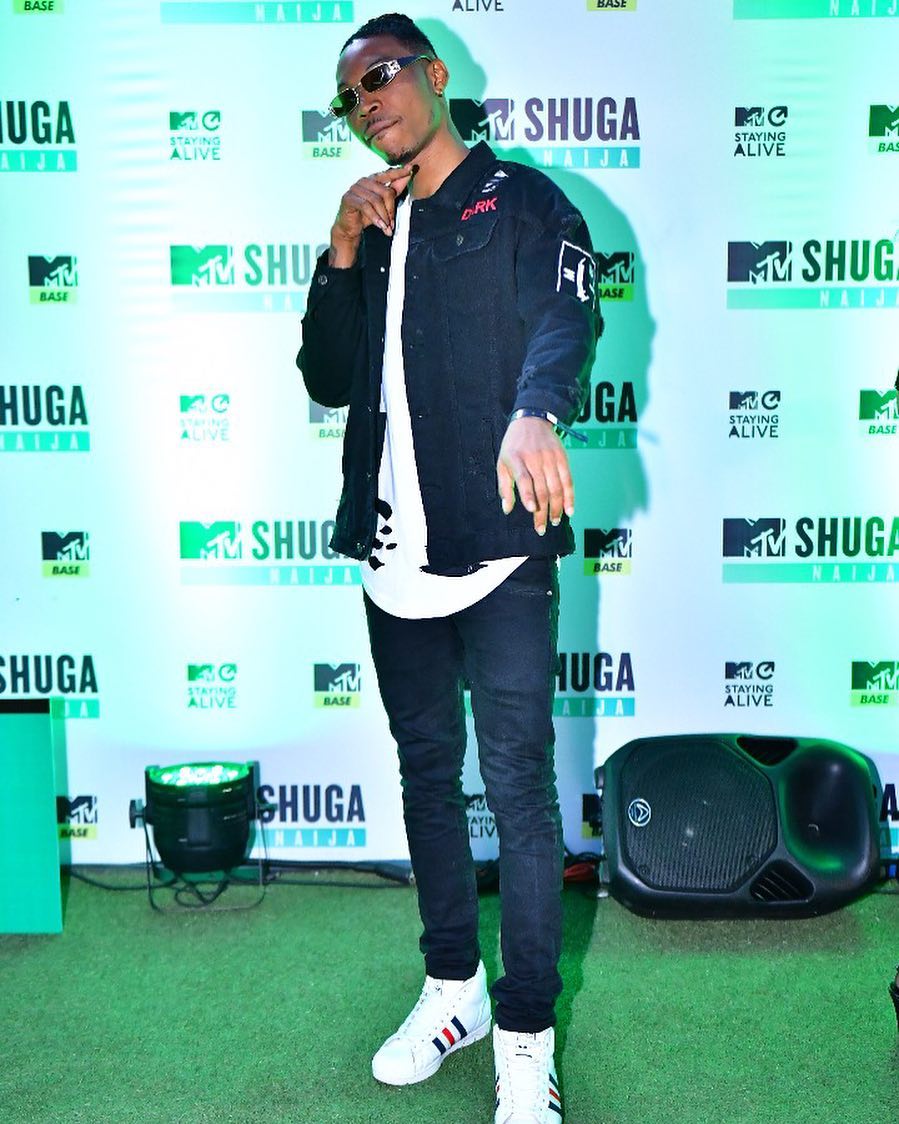 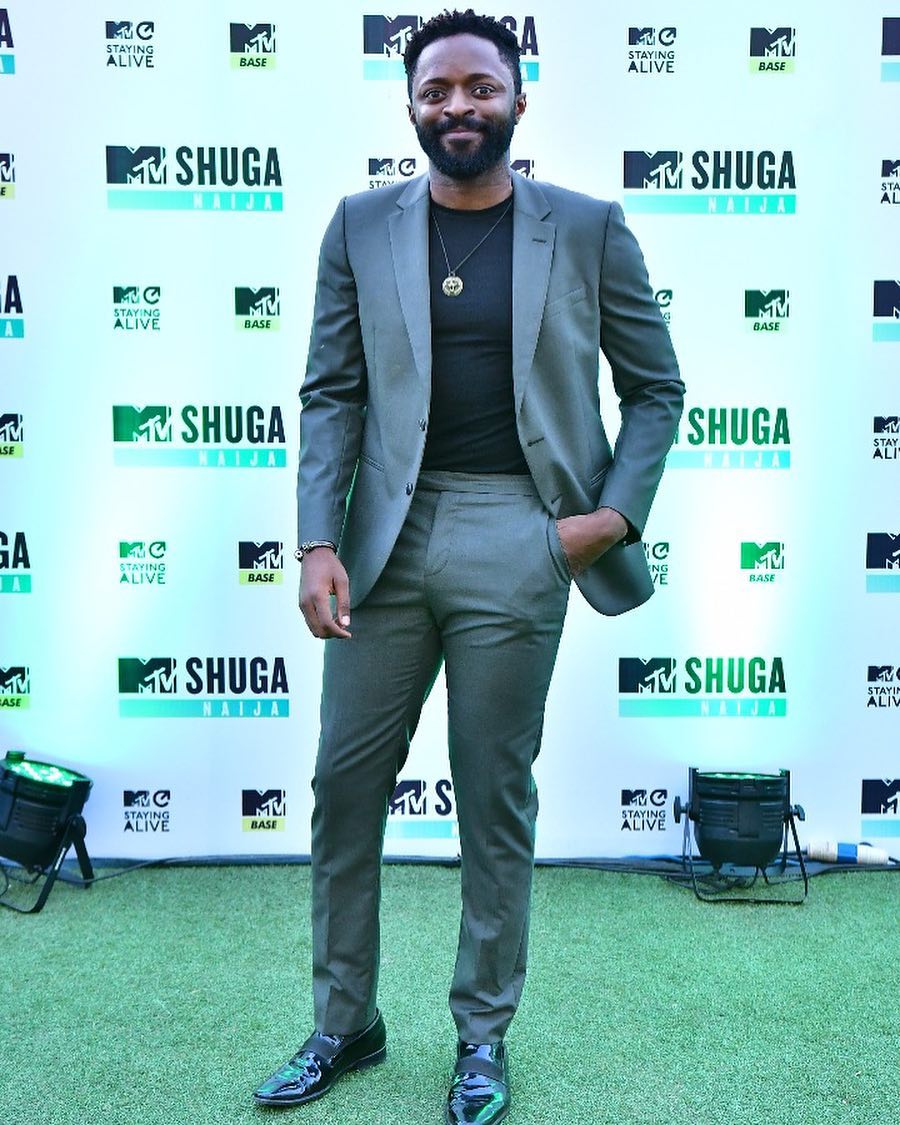 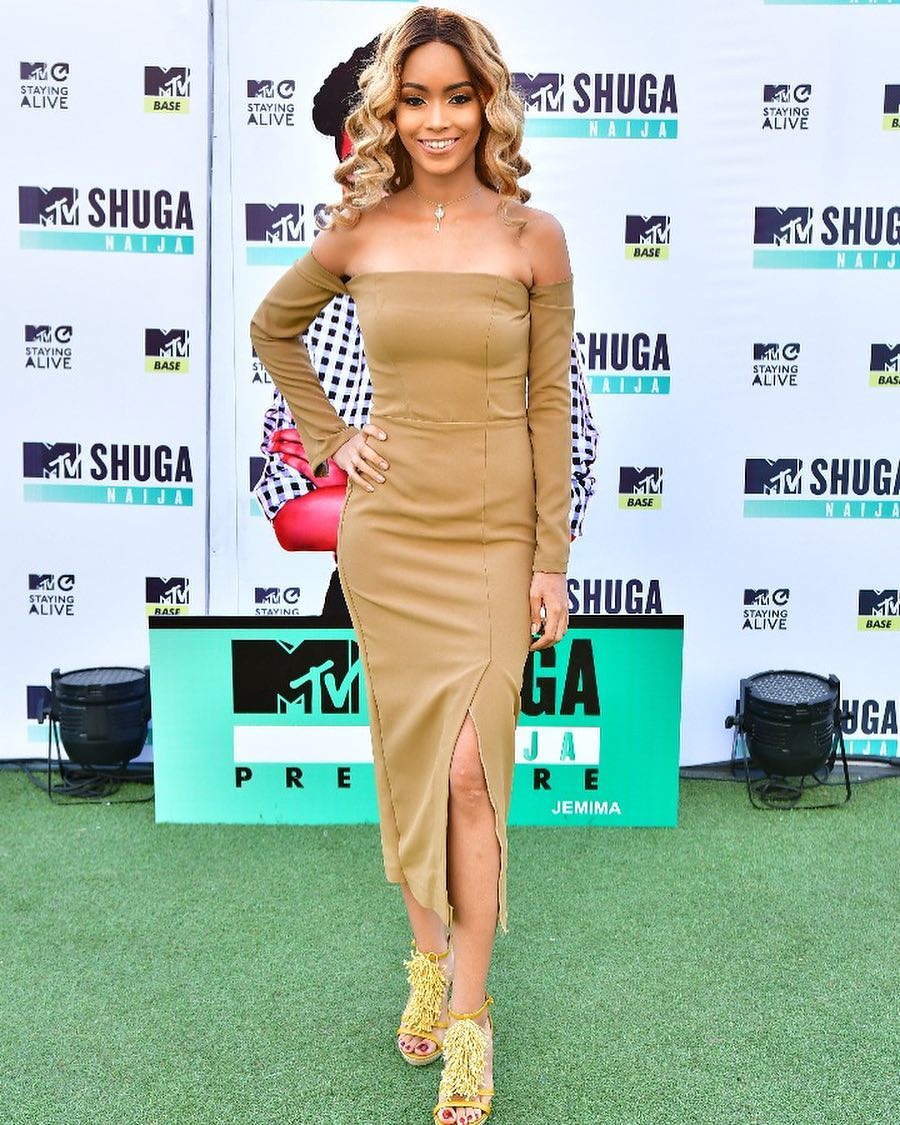 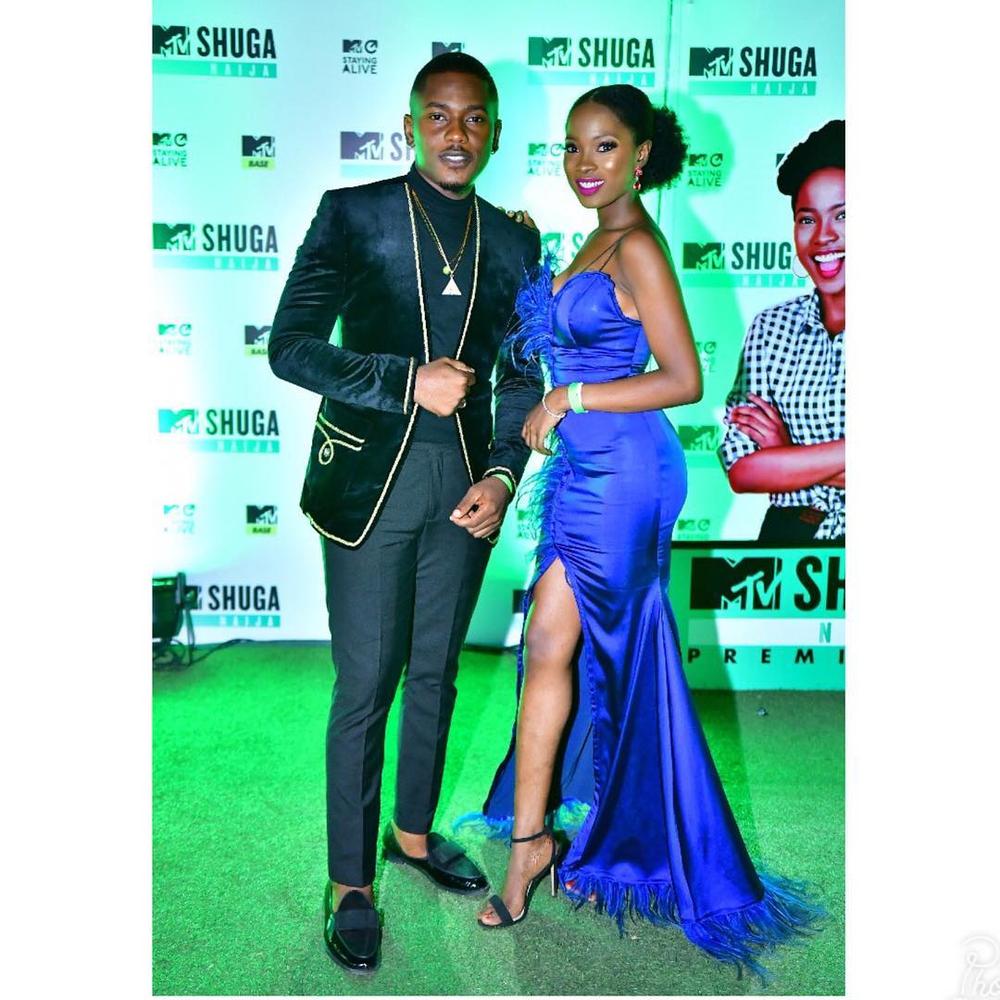 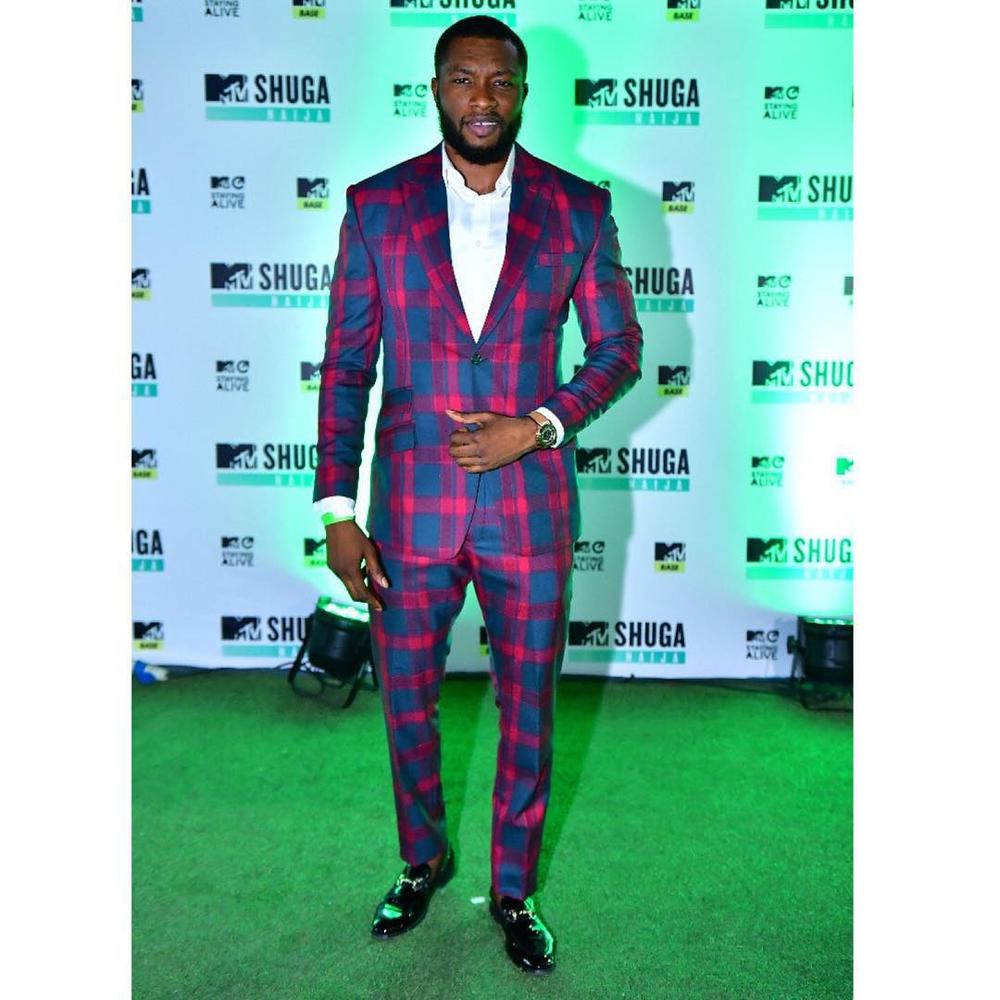 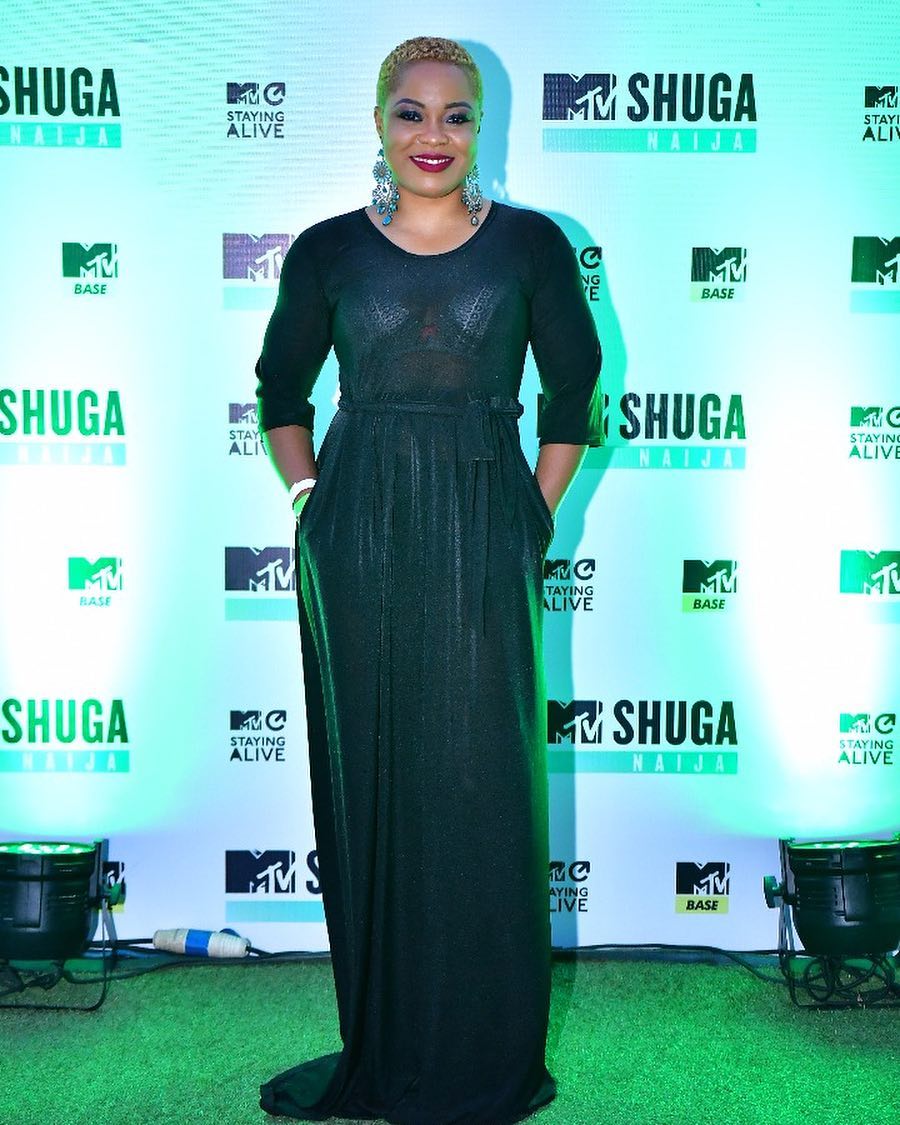 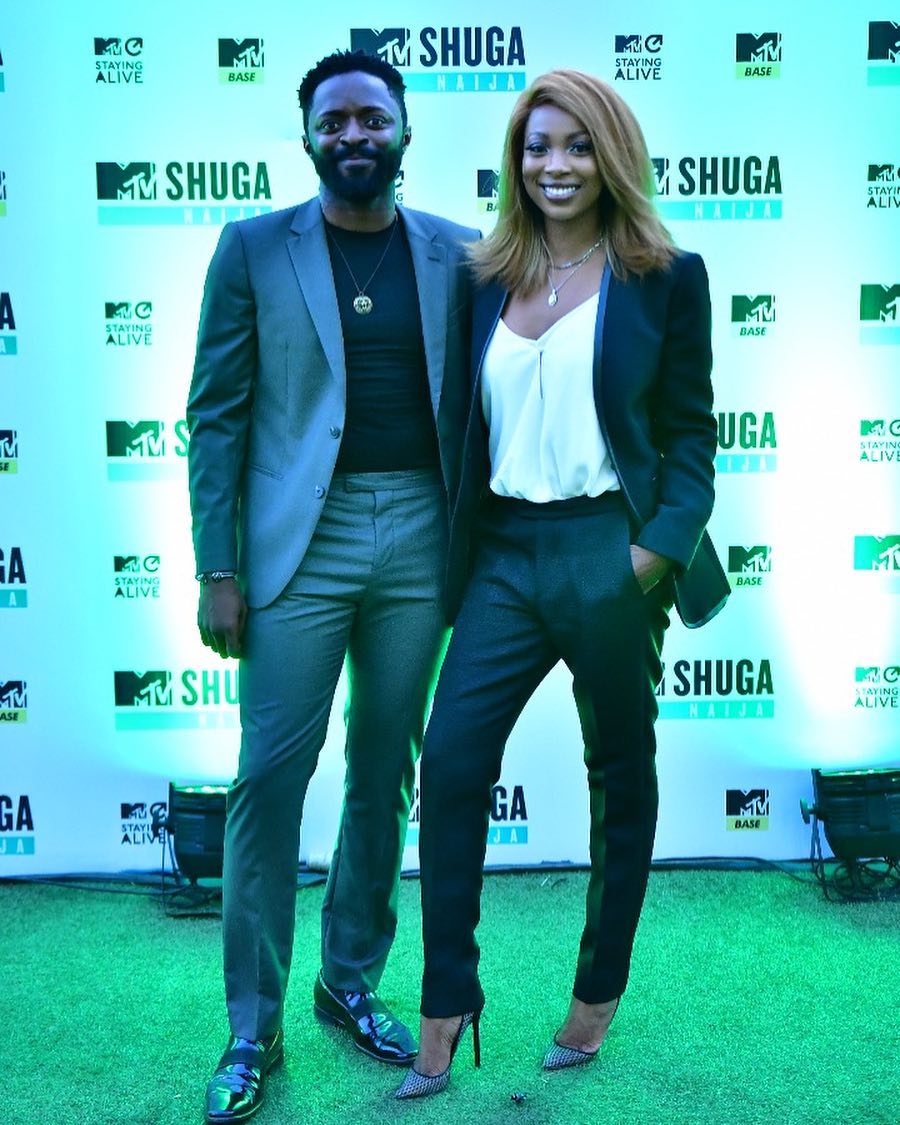 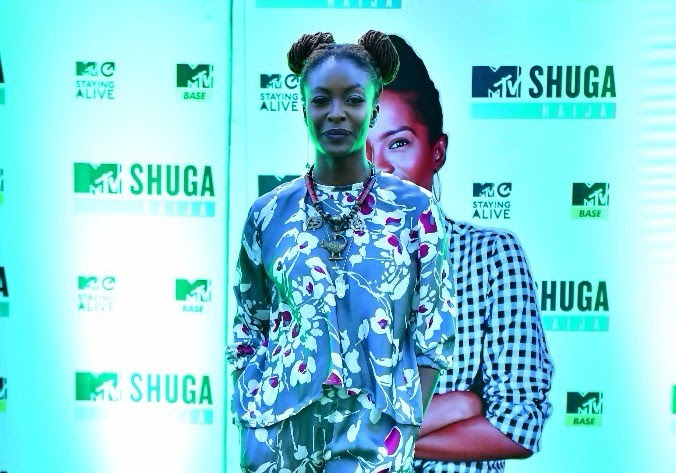 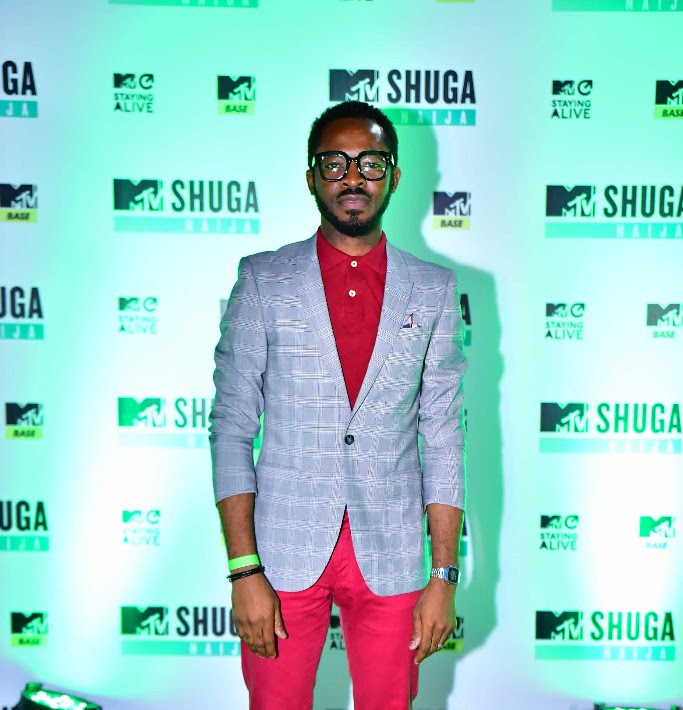 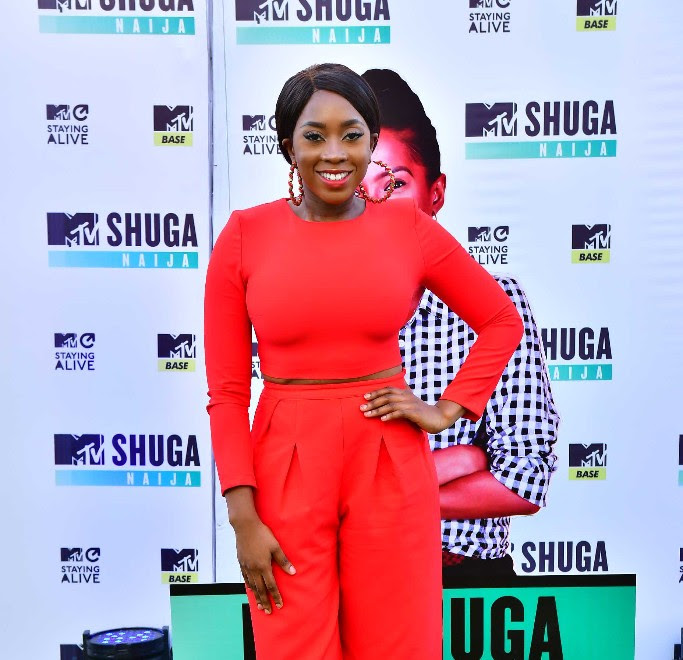 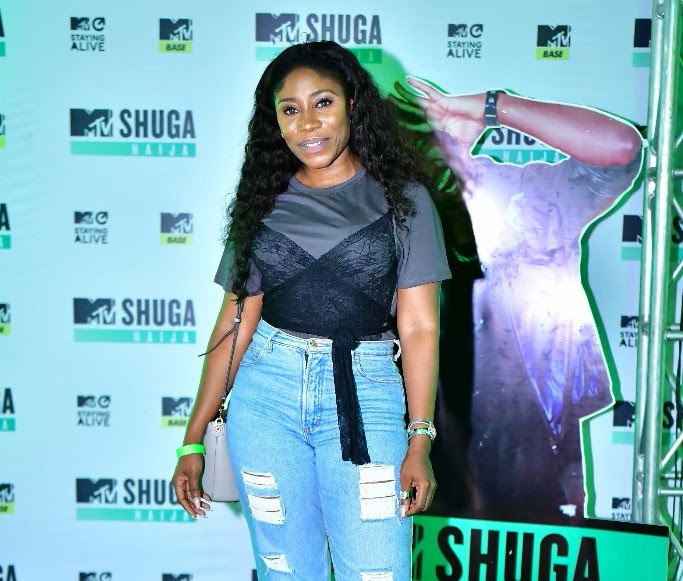 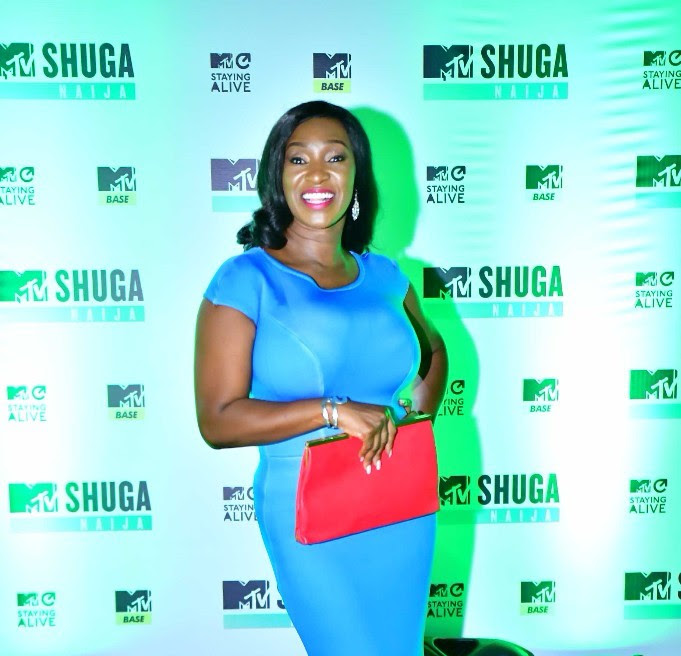 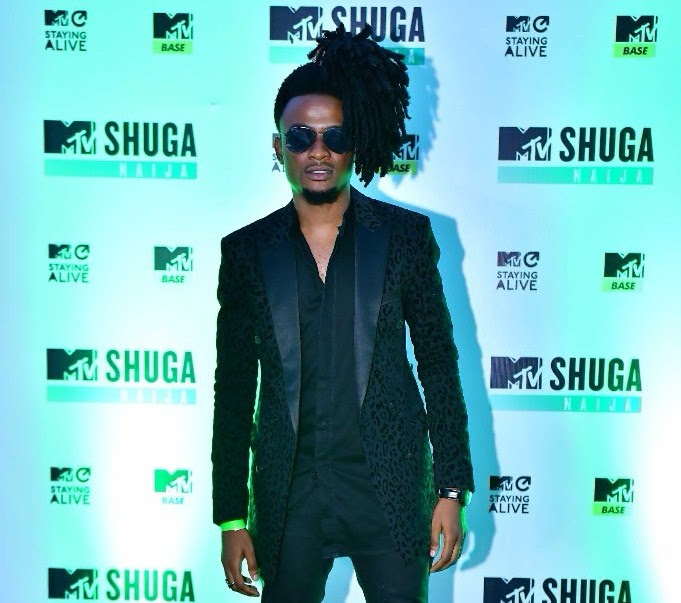 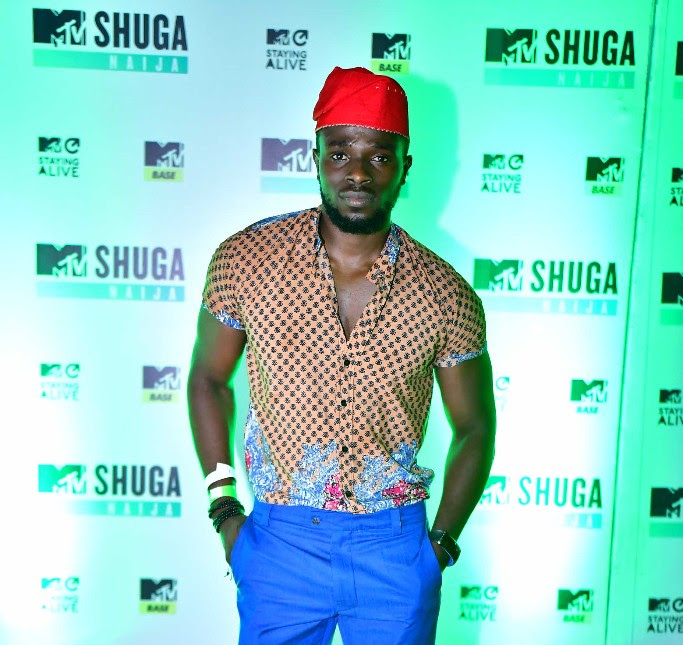 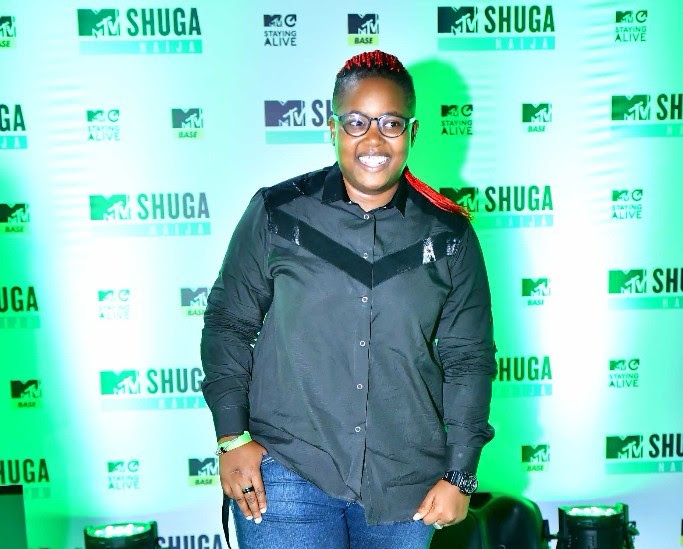 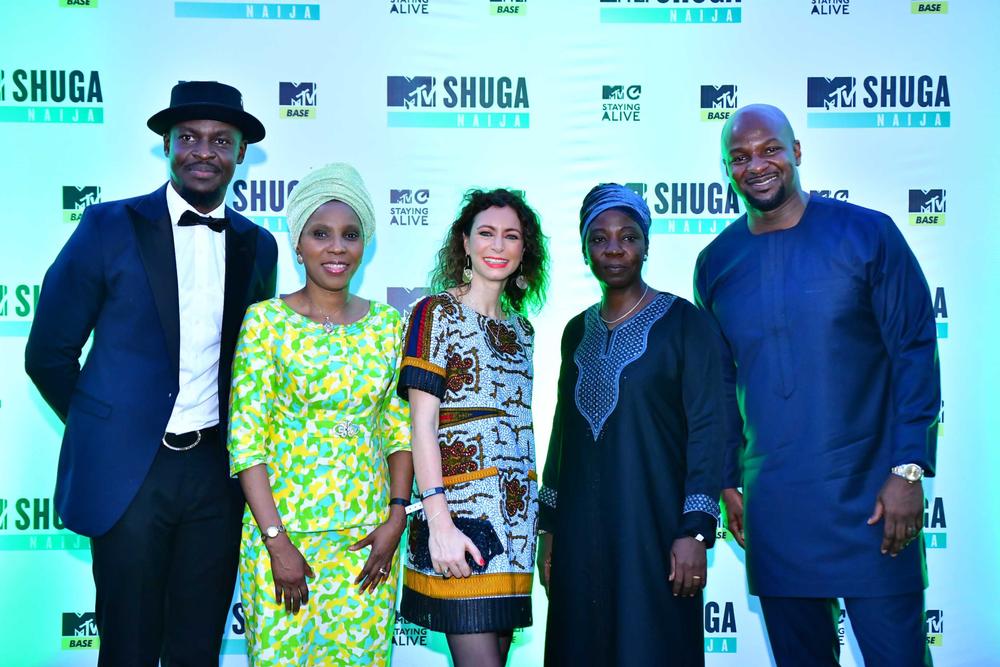 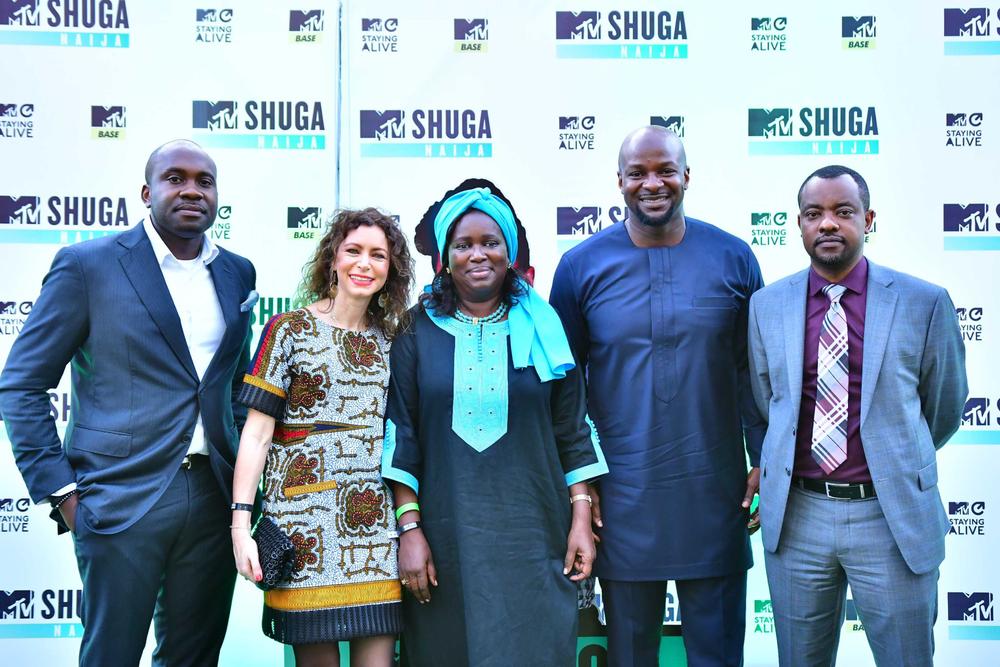 Melanin Popping! Jemima Osunde is a Damsel in Blue ?for the Premiere of #MTVShugaNaija