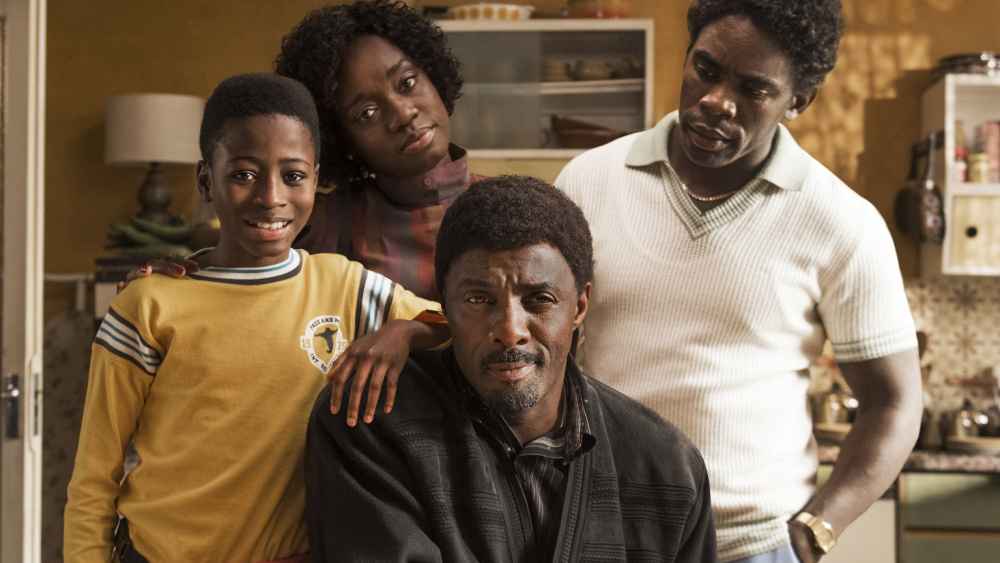 Idris Elba ‘s upcoming 1980s comedy series “In The Long Run” is set to air soon and we’ve got the details of the show.

The series is loosely based on Idris Elba’s childhood and will feature Idris Elba alongside Bill Bailey, Kellie Shirley and Mattie Boys.

According to Variety.com, the series is set in London 1985 and follows the Easmon family, which has settled in England after having arrived from Sierra Leone. Elba will play Walter, the family patriach, who works in the local factory alongside friend and neighbor Bagpipes (Bailey). The family’s life is turned upside down when Walter’s brother arrives in the U.K., bringing chaos in his wake and igniting a passion for music in Walter’s son.