A Wrinkle in Time has been tagged as one of the biggest movies of the year – with a dynamic cast also featuring Mindy Kaling, Chris Pine and Zach Galifinakis. The film is based on the 1962 novel, that tells the story of a young girl who sets off on a quest to find her father with the help of three astral travelers.

Ava DuVernay who is directing the film, is making history as the first female black director to helm a film with a budget of over $100 million. 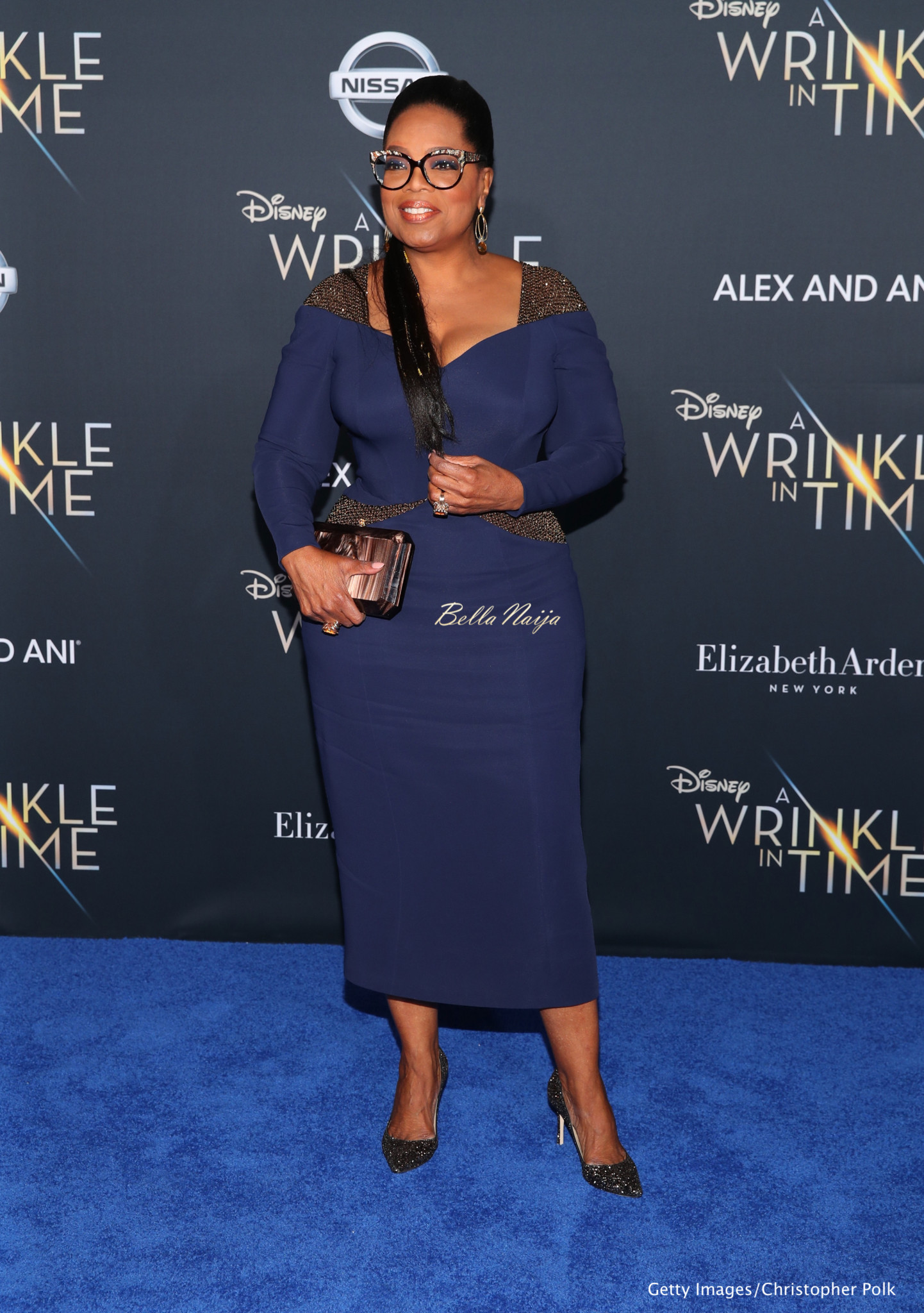 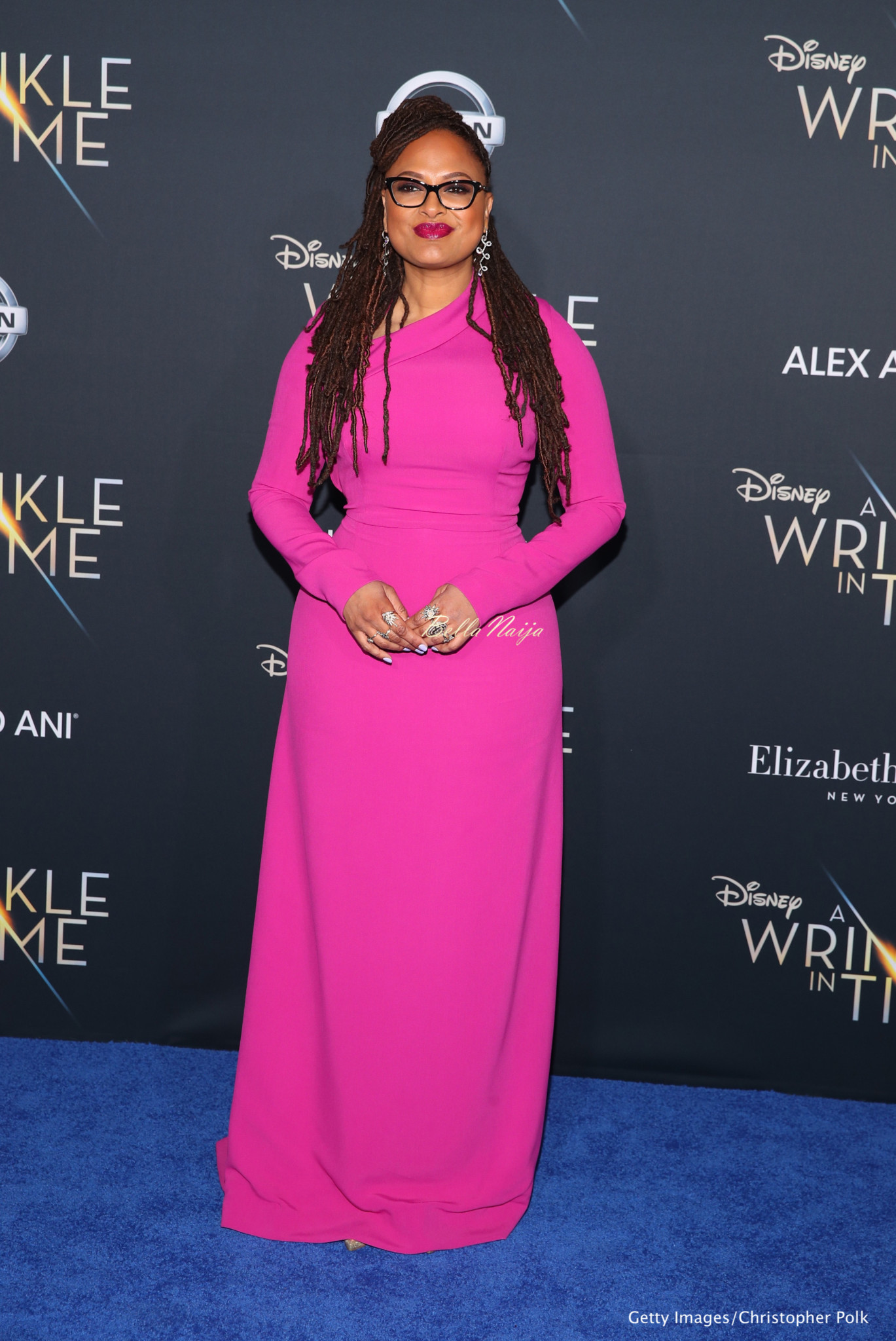 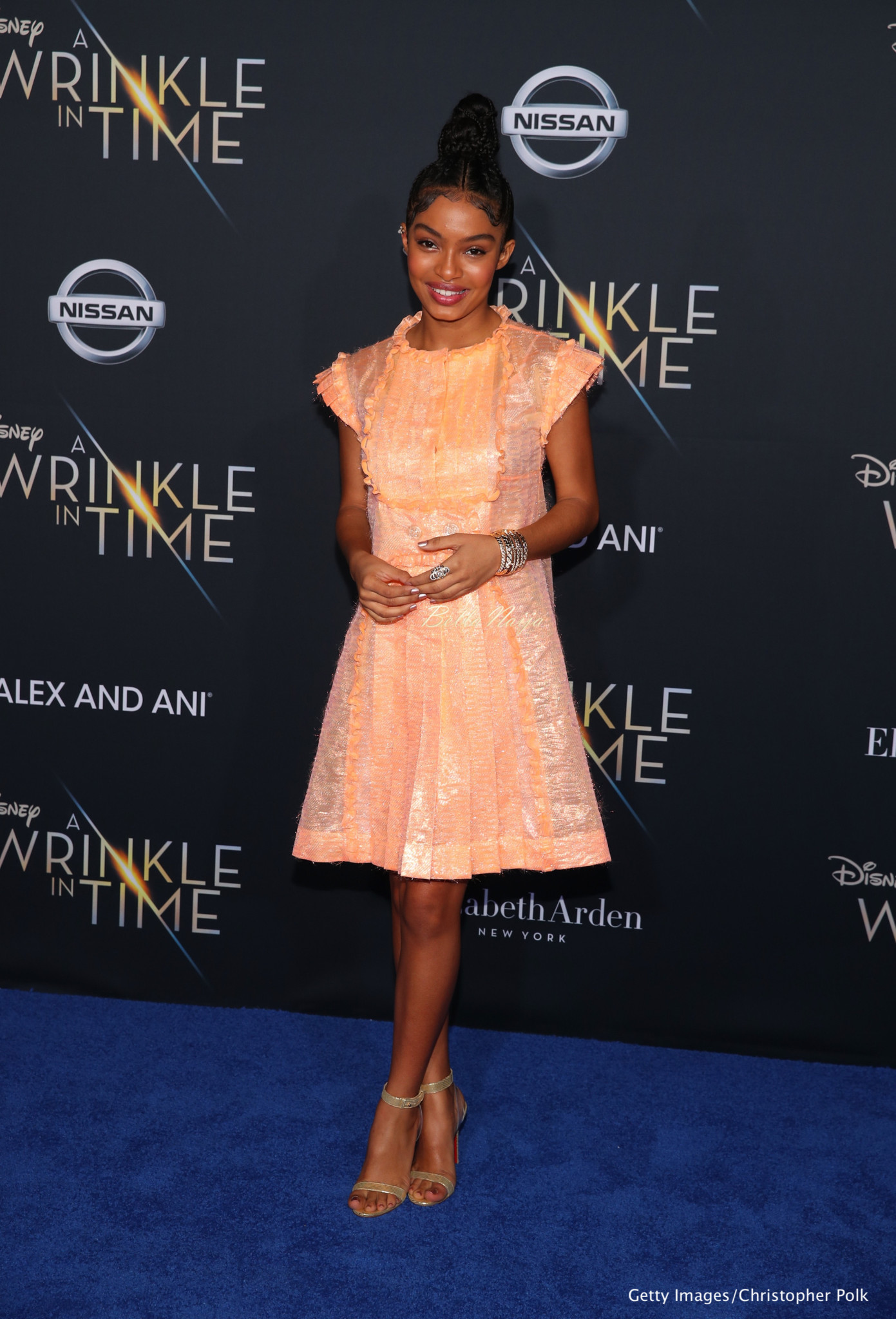 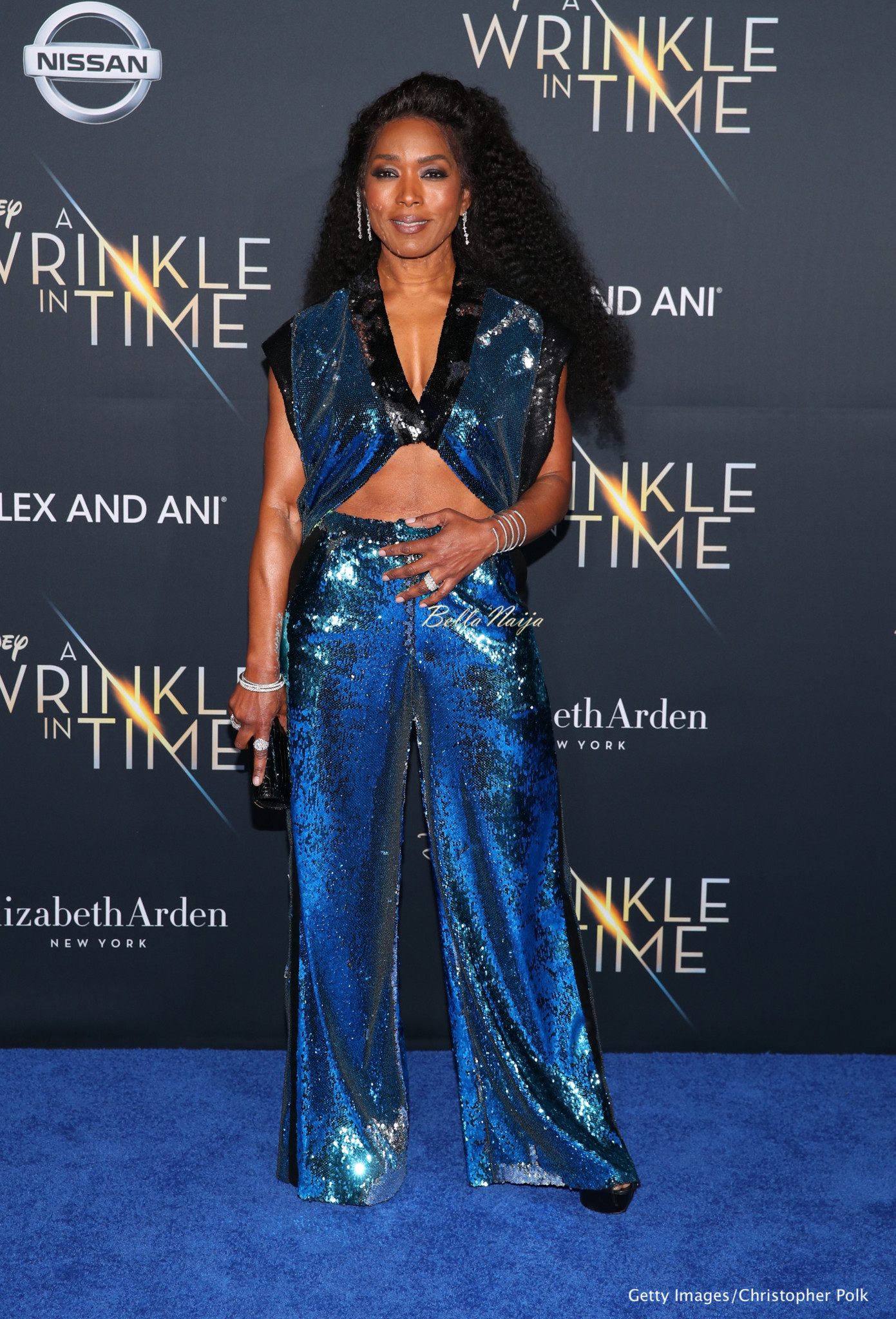 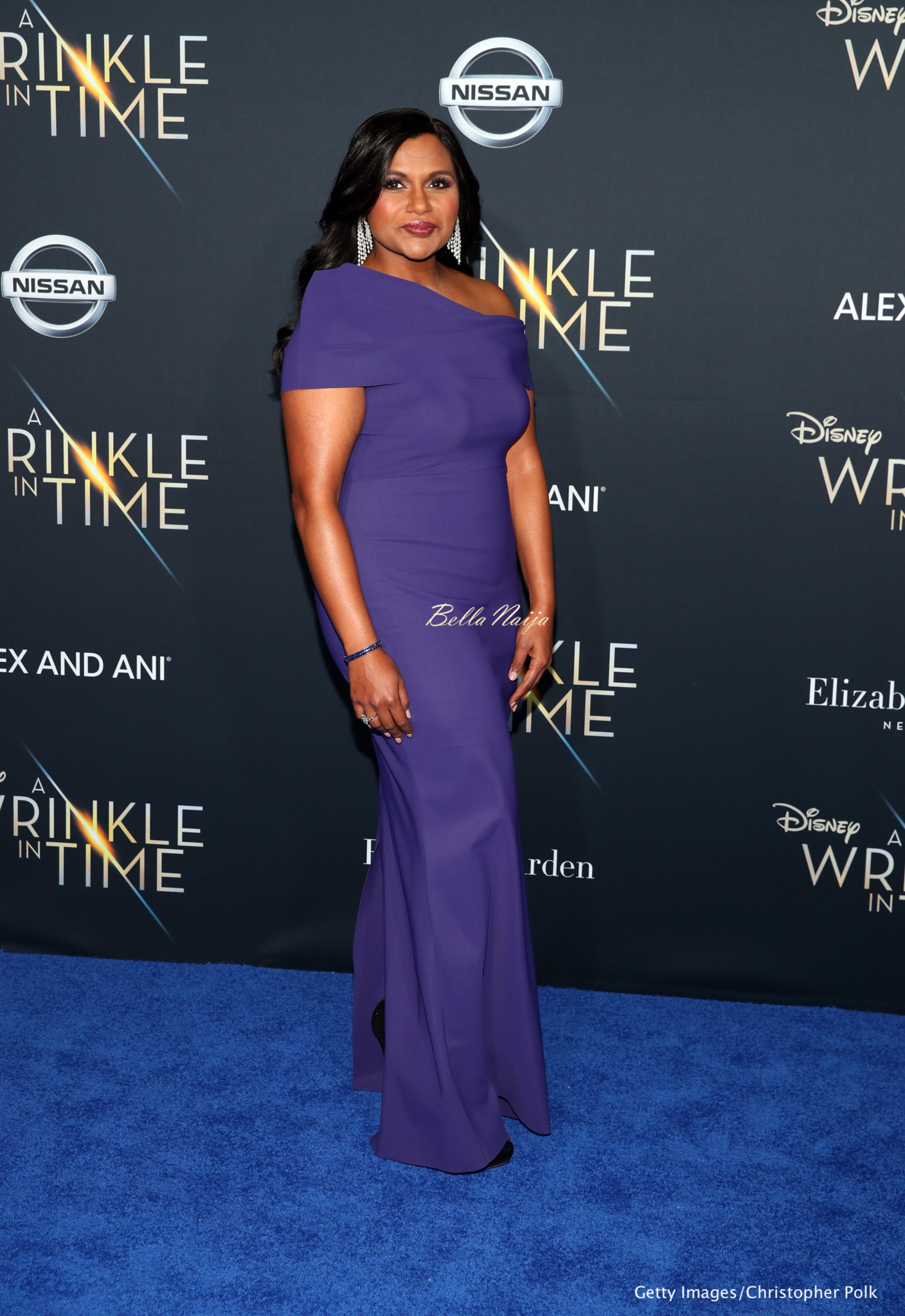 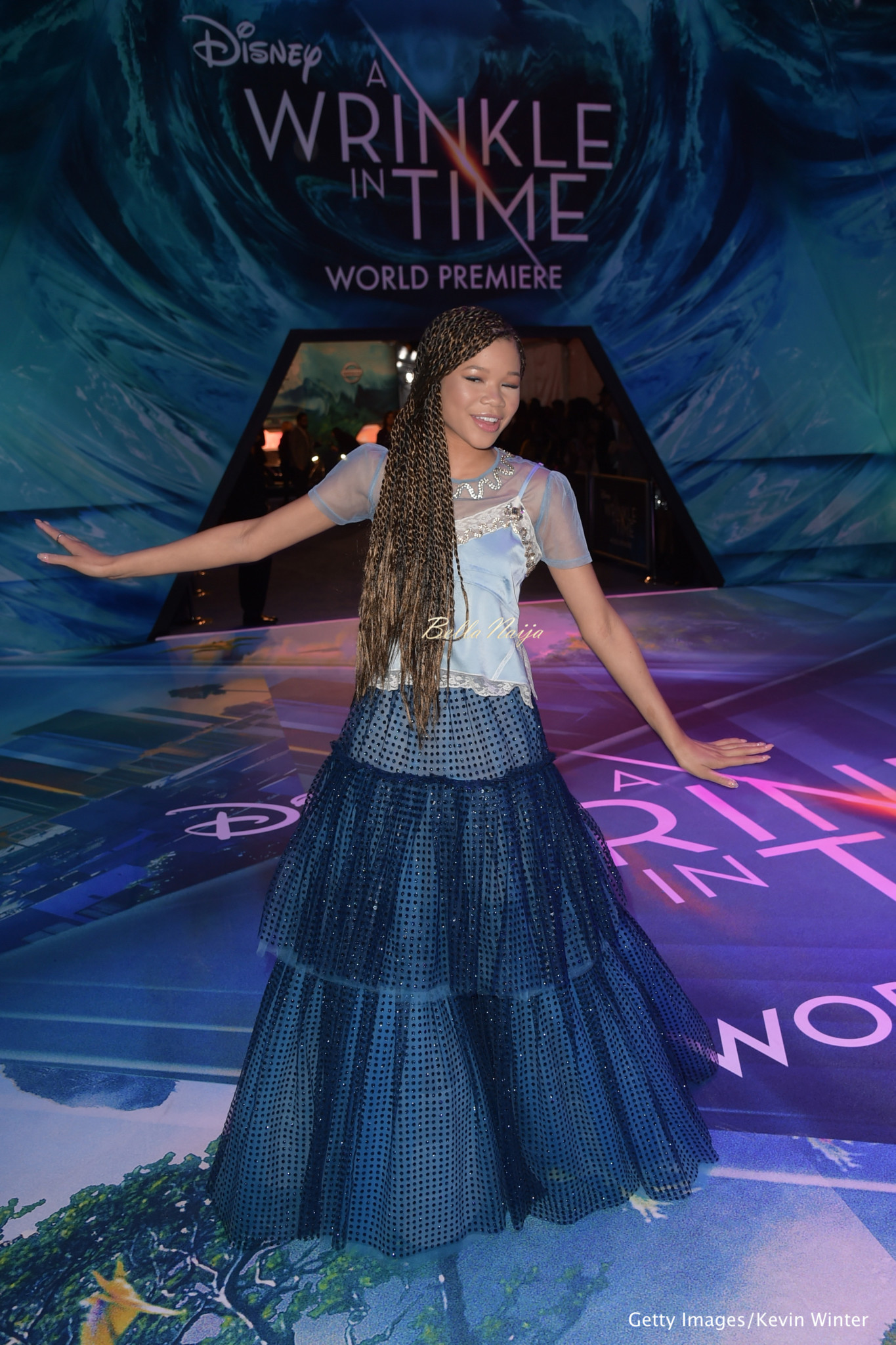 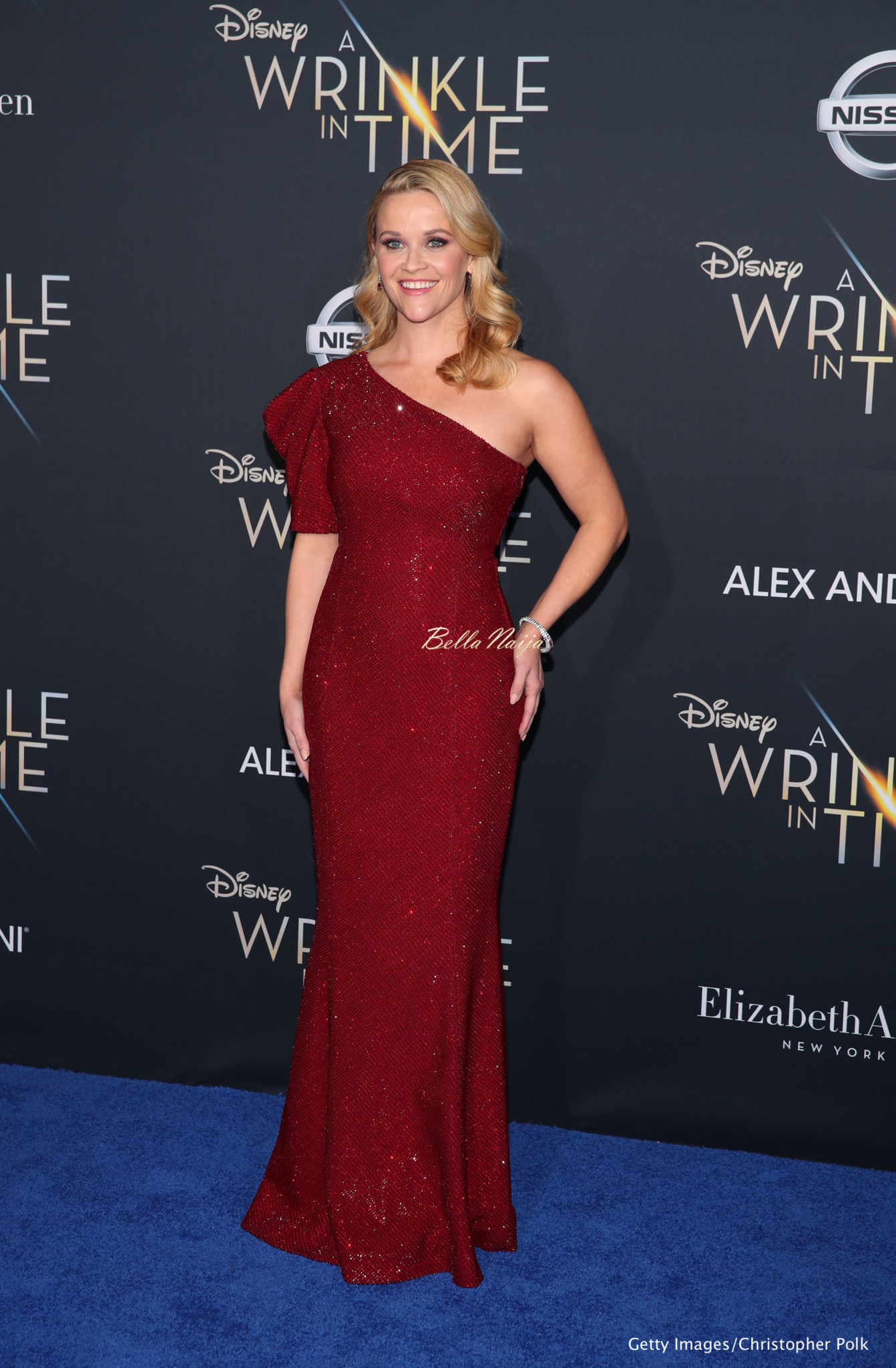 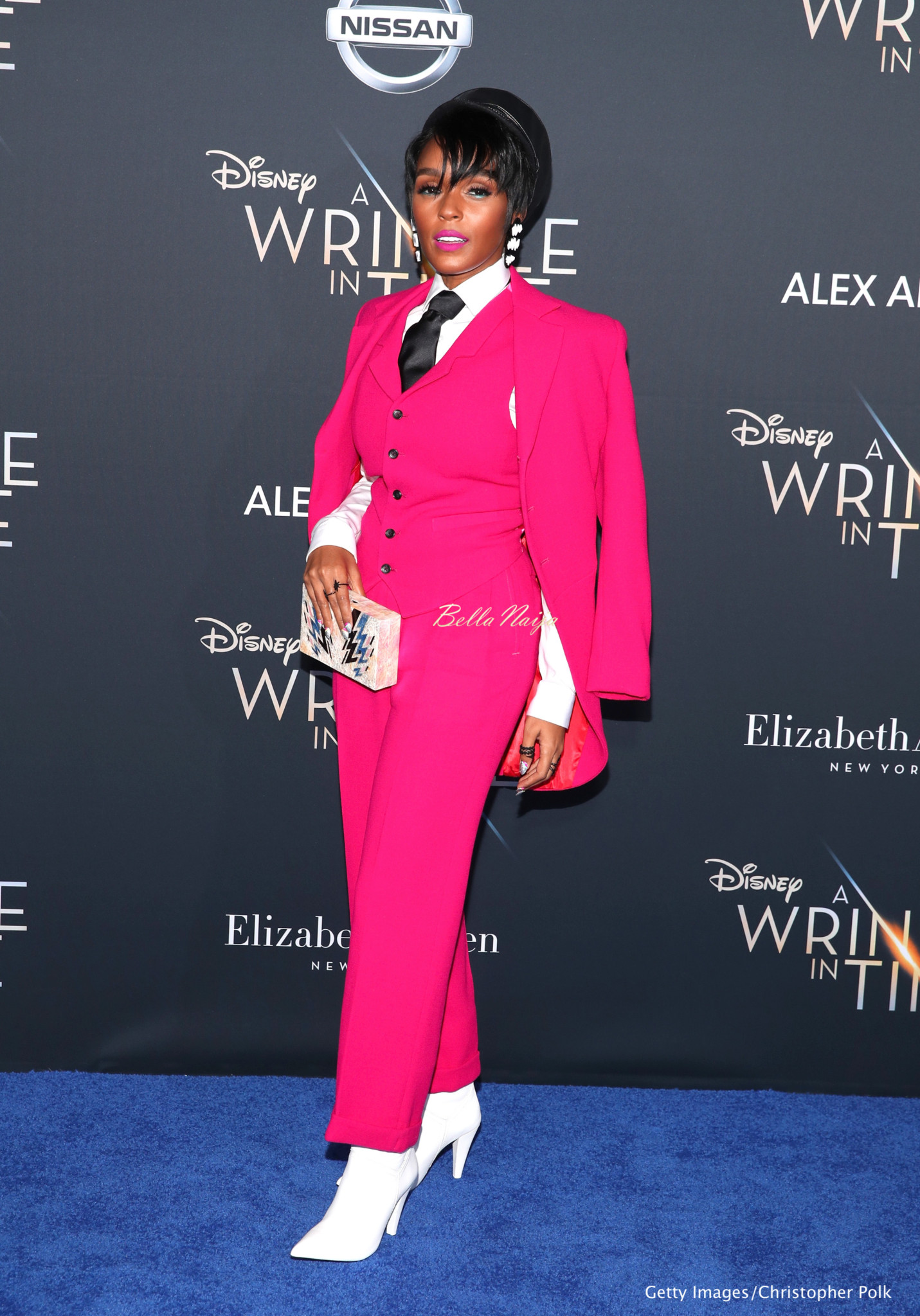 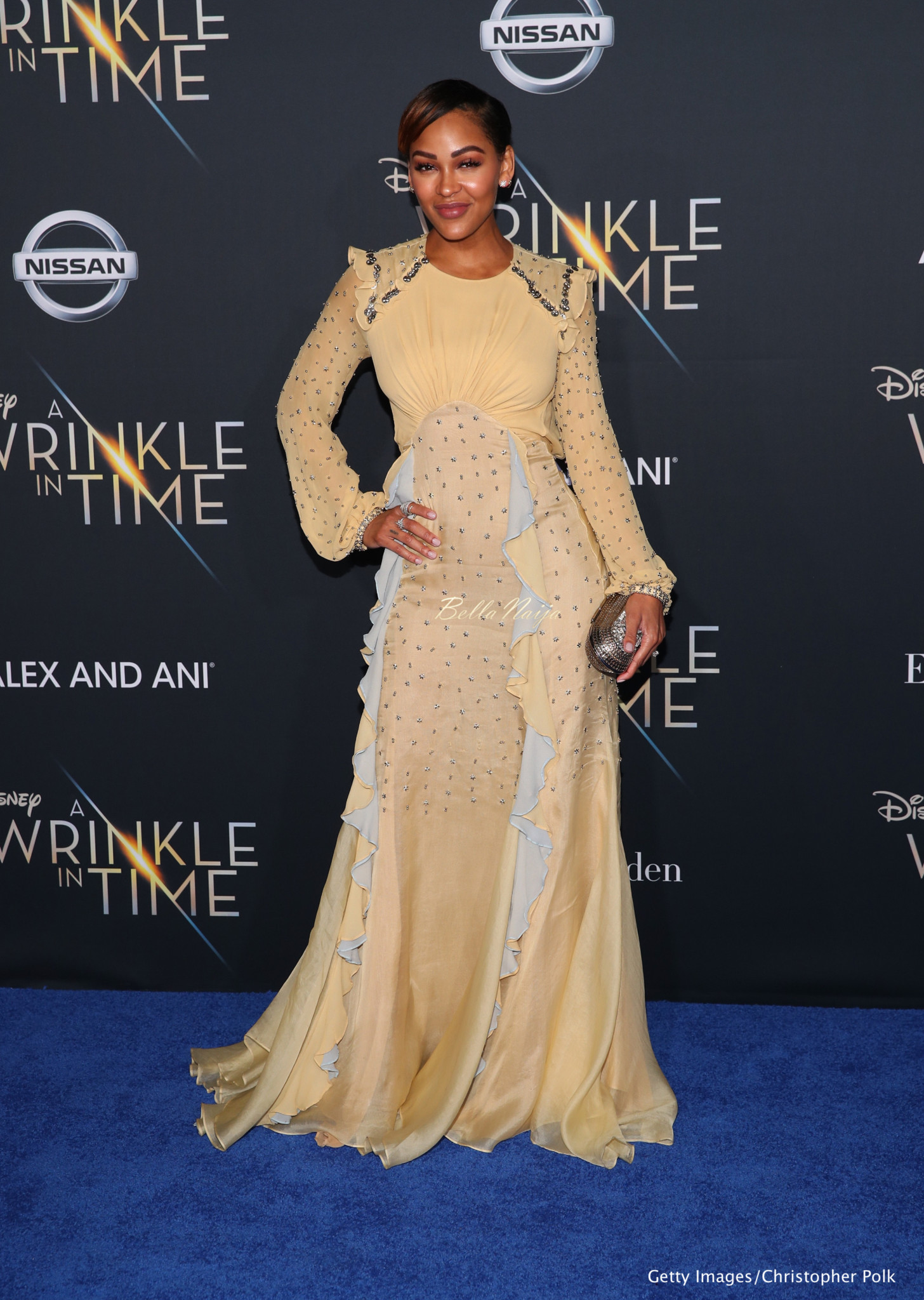 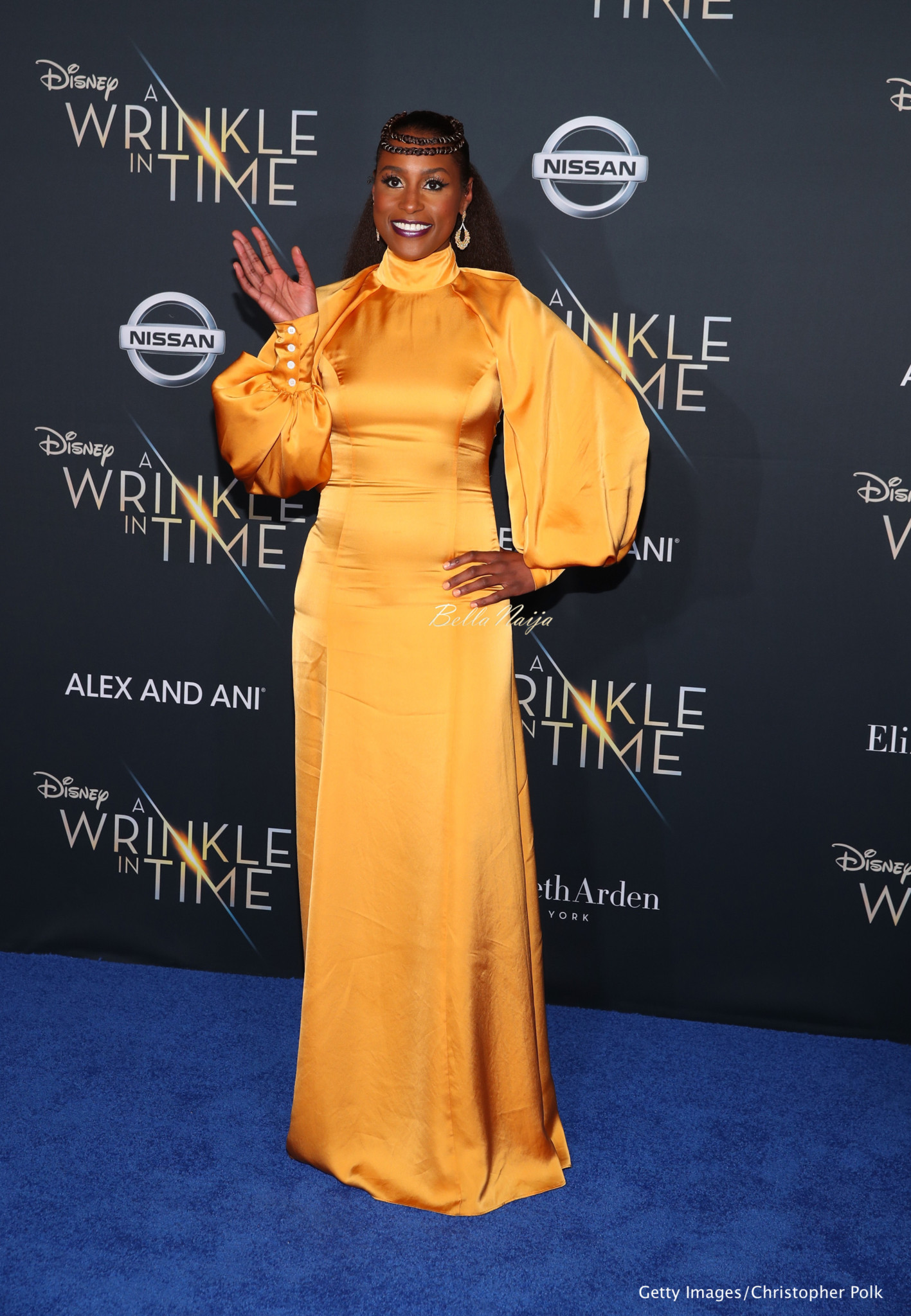 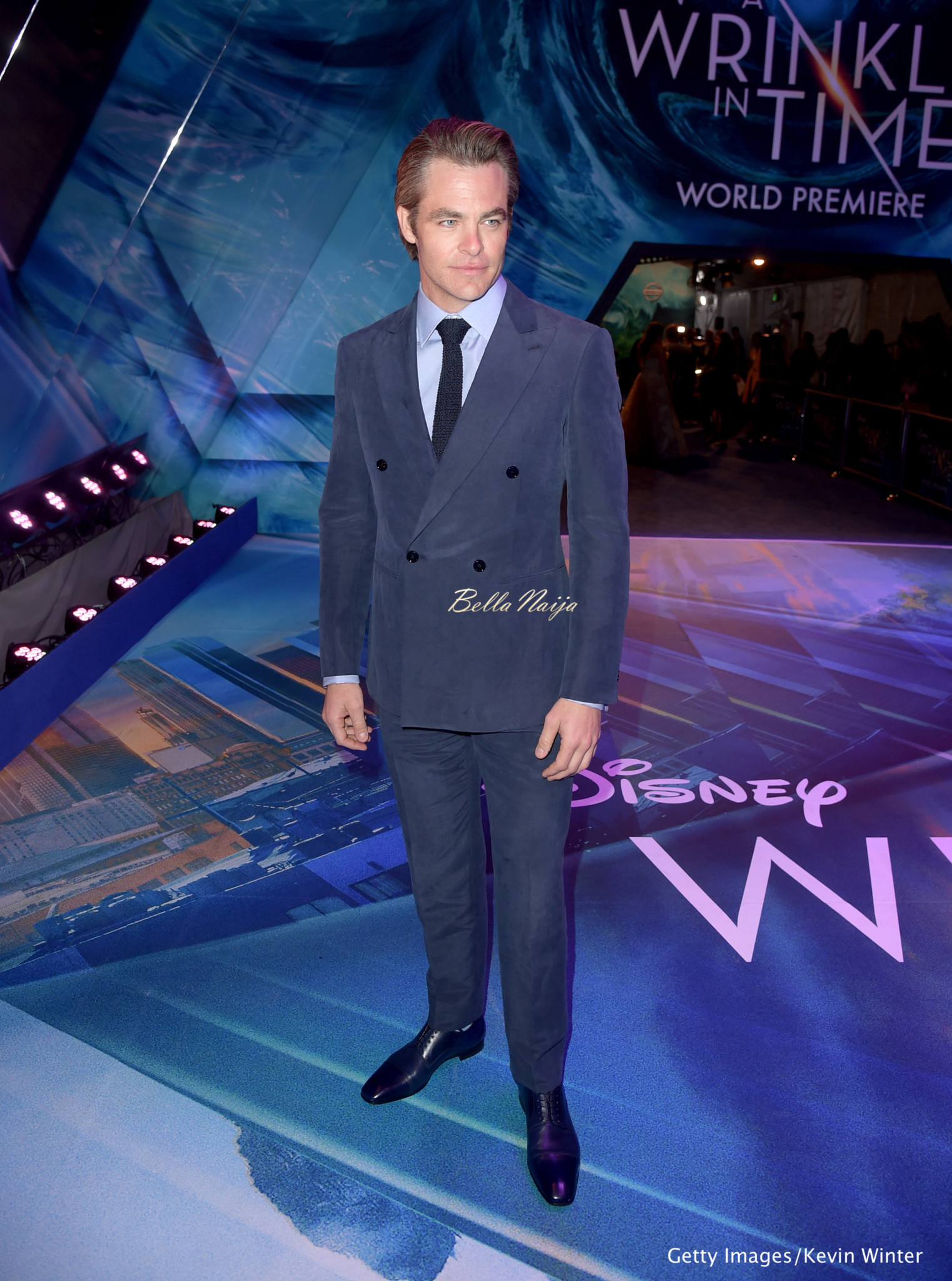 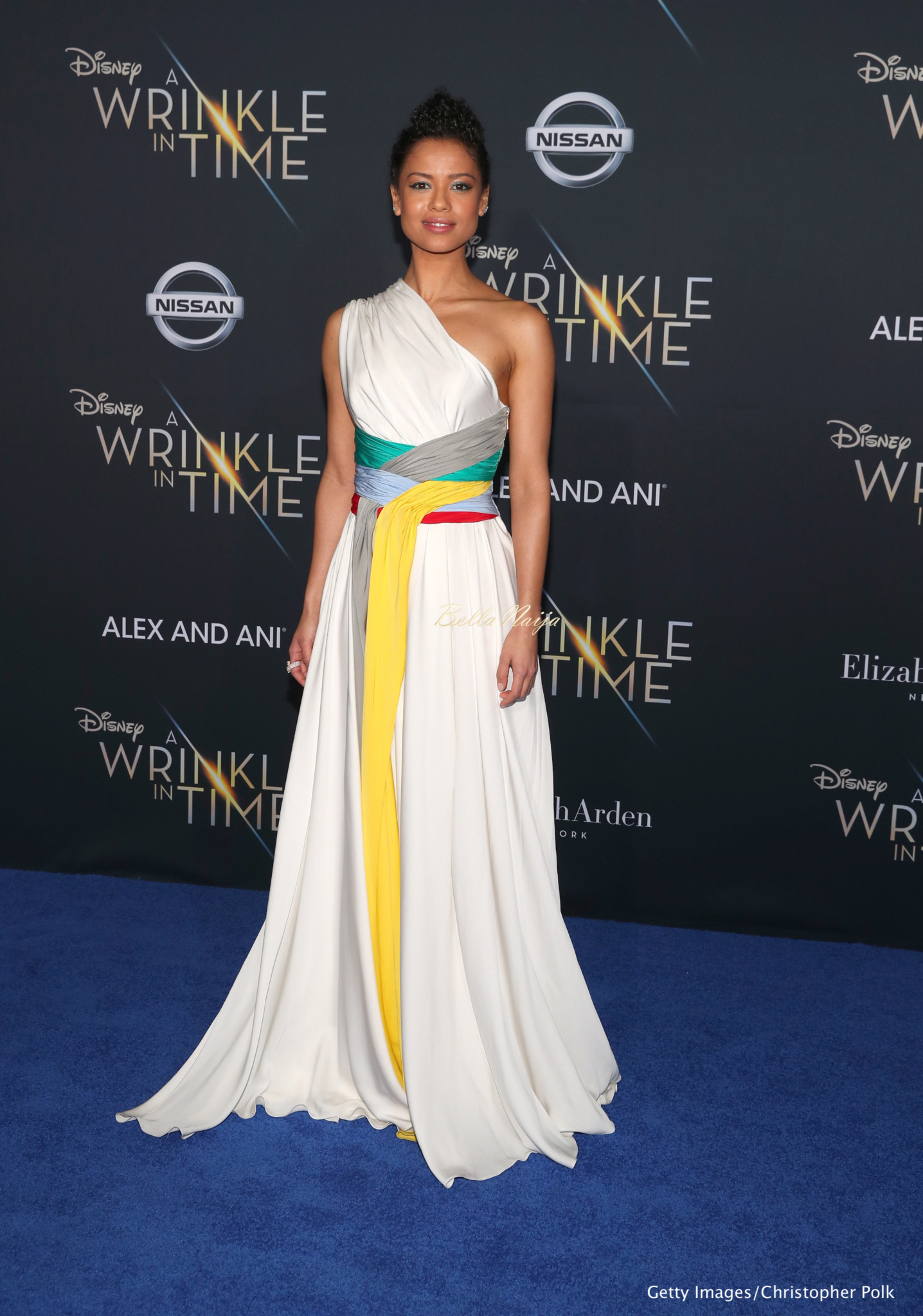 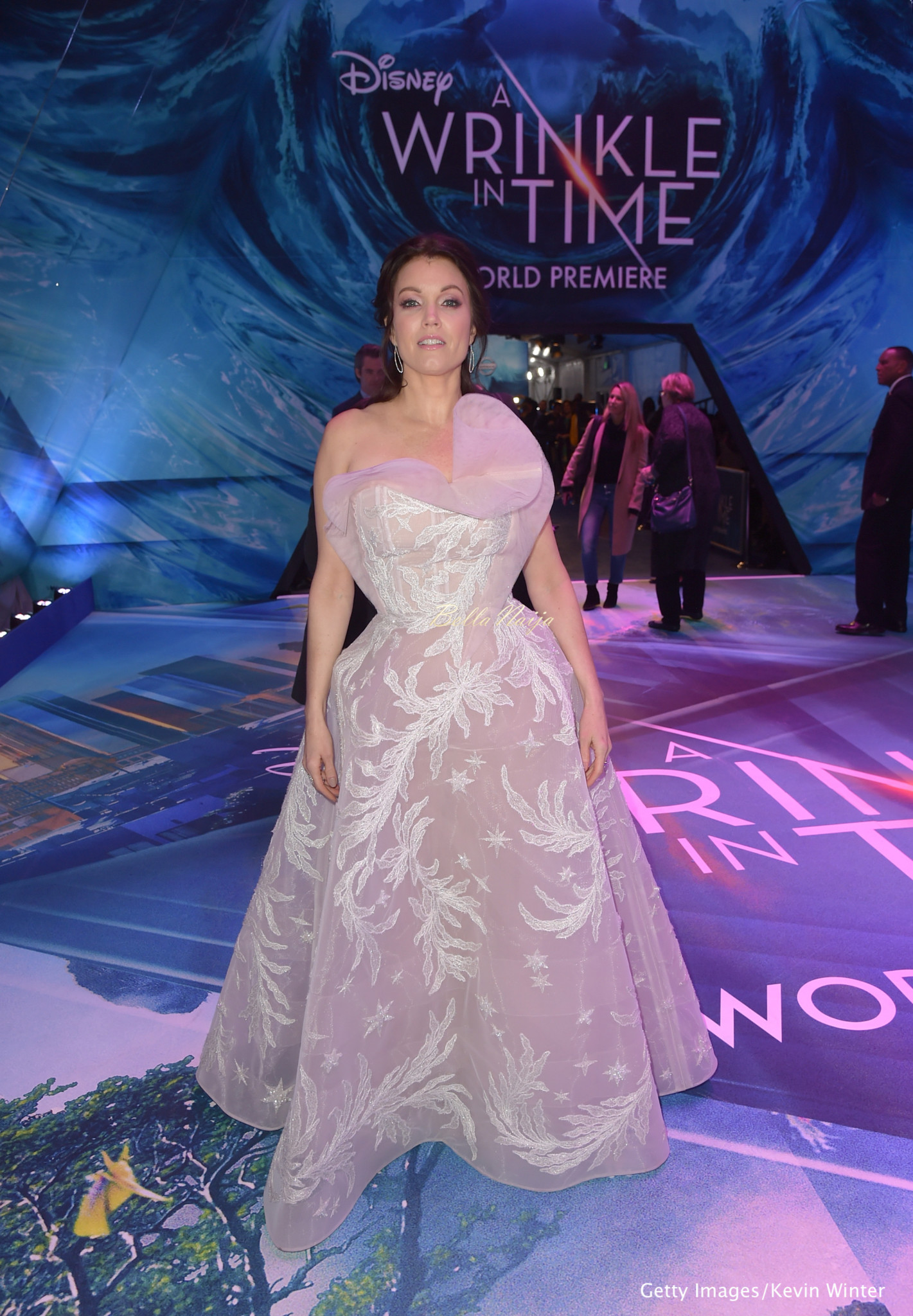 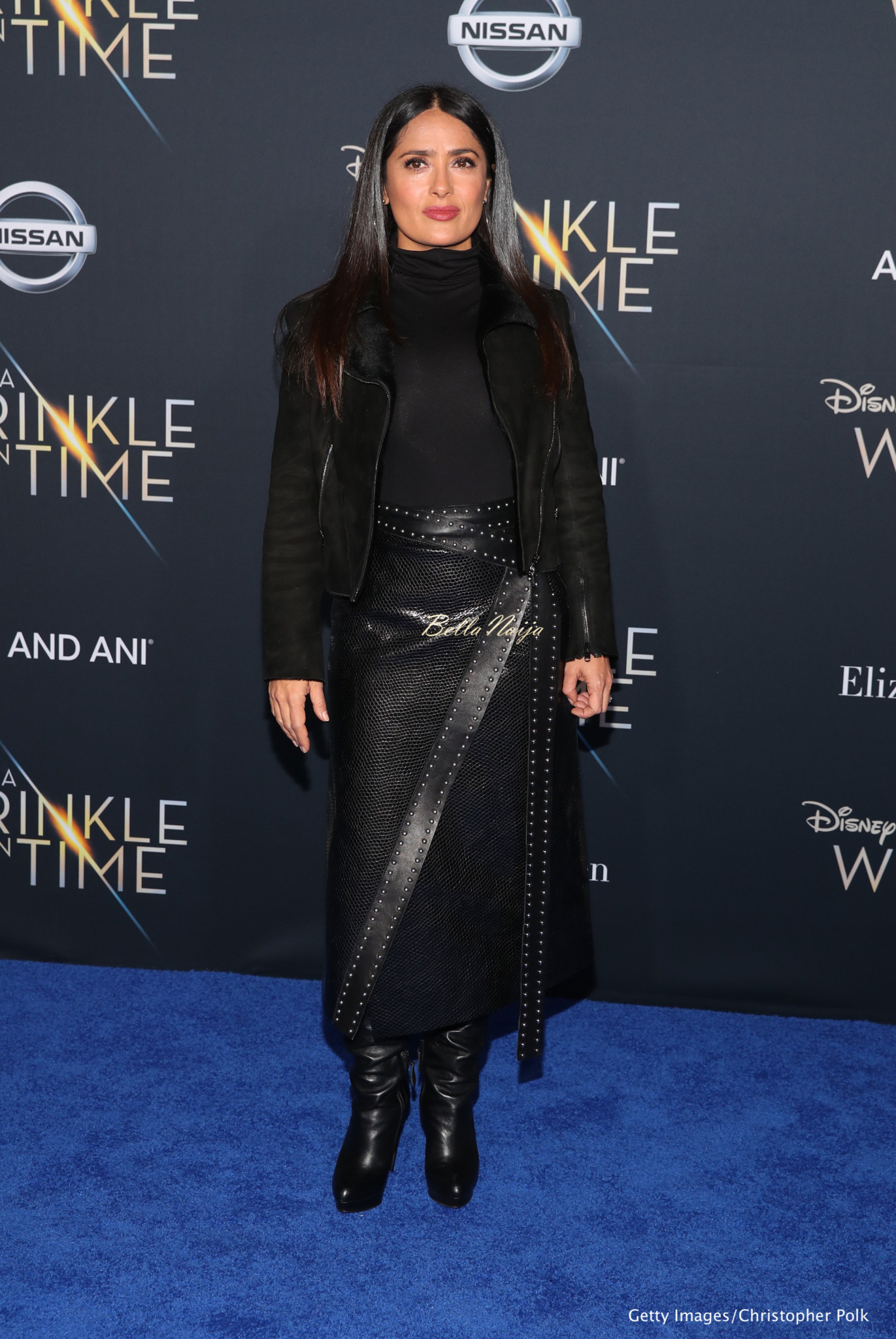 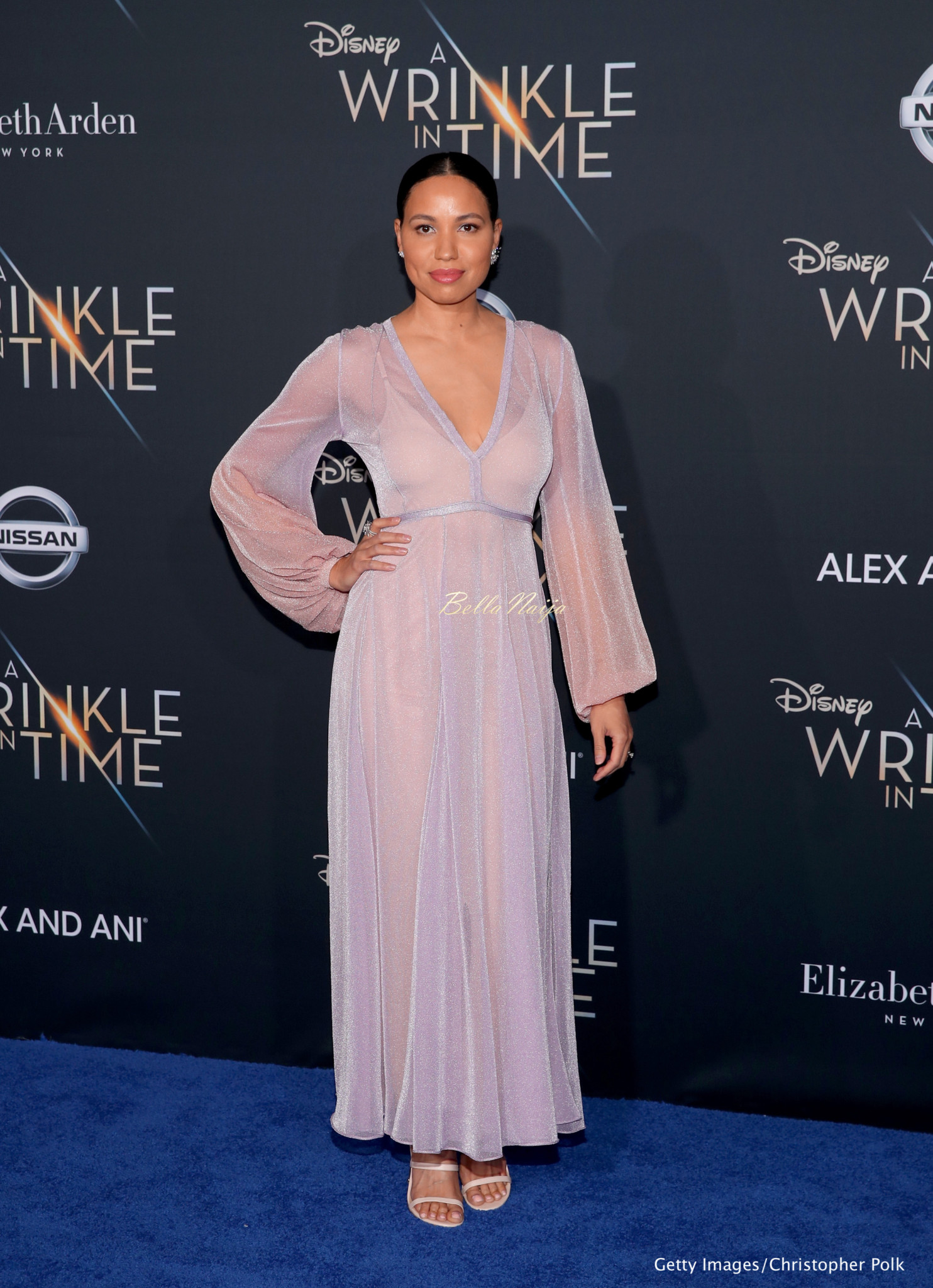