Guinness Nigeria rounds up 'Be A Front Row Fan' National Consumer Promo with Over 590,000 Winners 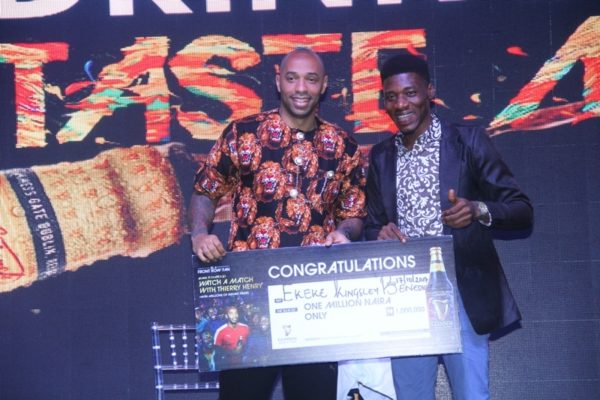 The Guinness Foreign Extra Stout (FES) ‘Be A Front Row Fan’ National Consumer Promo, has come to an end and over five hundred and ninety thousand loyal consumers have won amazing cash prizes and ‘Money can’t buy’ opportunities. Since the launch of the promo on 23rd of October 2017, Guinness FES has fulfilled its promise of rewarding loyal consumers with cash prizes and airtime. Fourteen (14) lucky consumers have won One Million Naira  (N1, 000, 000) each, 3,260 won Five Thousand Naira (N5, 000) each while others won airtime worth millions of naira.

As part of this exciting promo, Guinness FES brought football legend Thierry Henry to Nigeria in December 2017 to celebrate the passion for football that exists in the country. Fans of the game had a once in a lifetime opportunity to watch a football match and interact with the football icon at a fan zone event in Lagos. 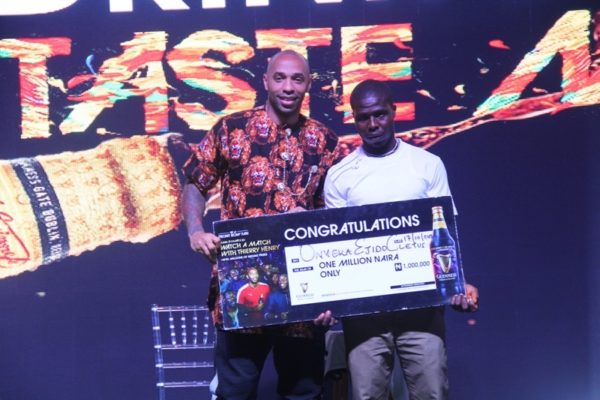 Speaking at the final draw of the National Consumer Promo, Adenike Adebola, Marketing Director, Guinness said; “We are very happy that the draws have been concluded and the fourteen Millionaires (14) have been rewarded. At the launch of the promo, we announced that every week, one lucky winner will win One Million Naira (N1, 000,000). Furthermore, consumers will stand a chance to win Five Thousand Naira (N5, 000), thousands of airtime and also win a chance to watch a game with football icon, Thierry Henry. We have fulfilled our promises.”

Winners of the promo were announced through a weekly raffle draw and were selected from all over Nigeria. The winners have all expressed their gratitude to Guinness FES for rewarding them with amazing cash prizes. Guinness will continue to celebrate fans Made of Black through incredible football experiences in our fanzones scheduled to hold in different parts of the country. 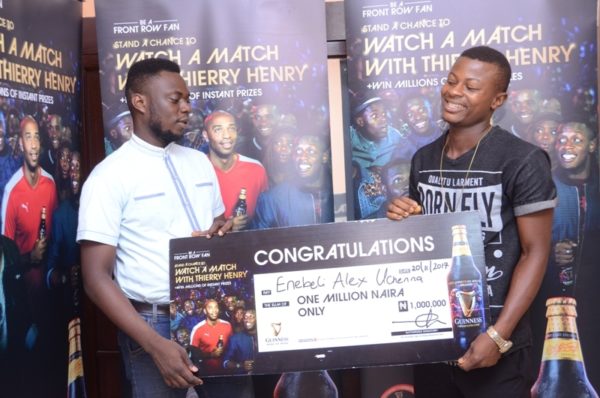 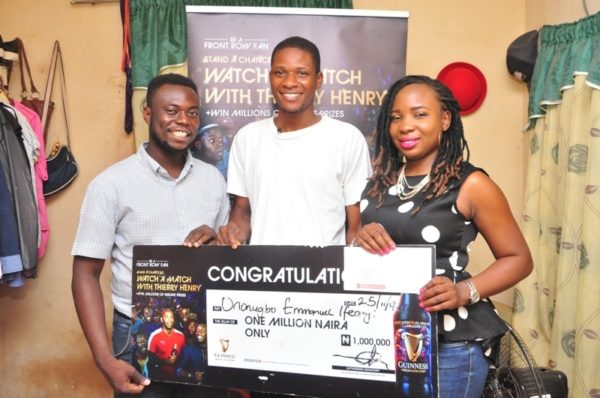 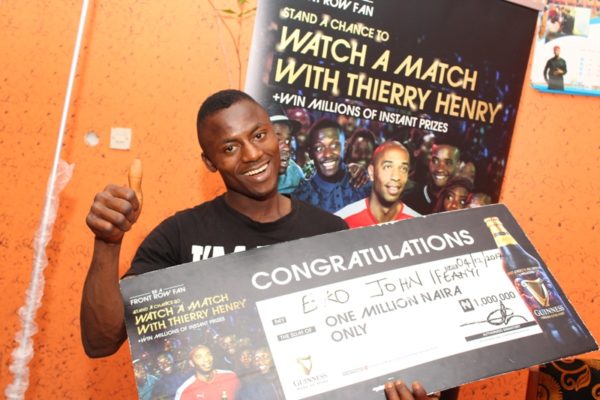 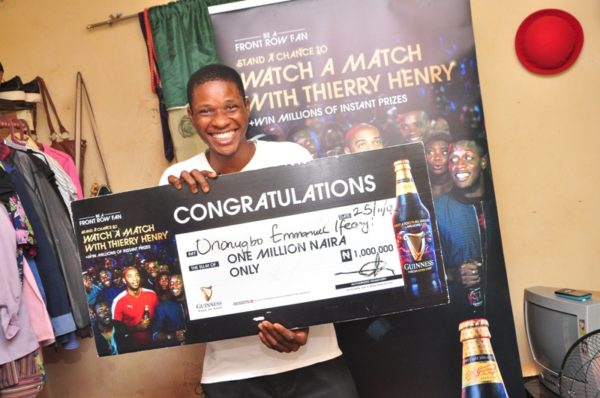 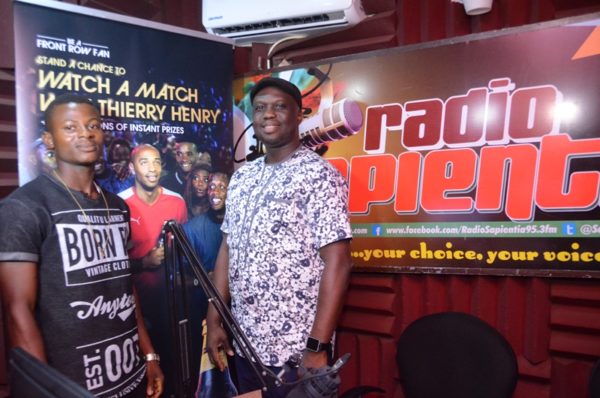 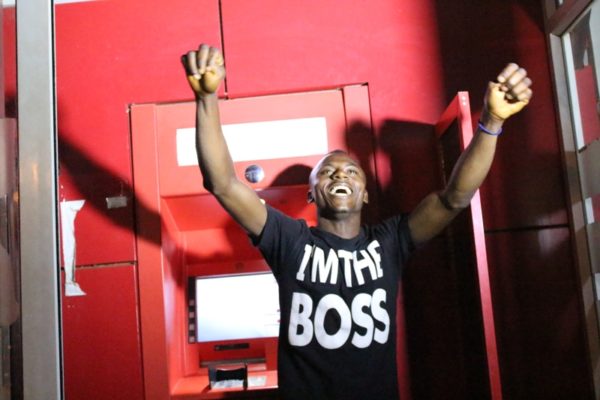 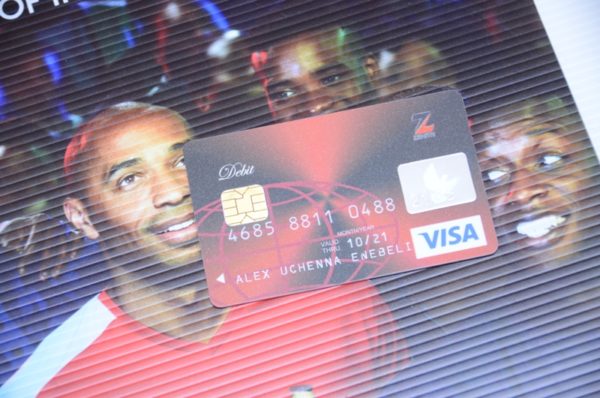 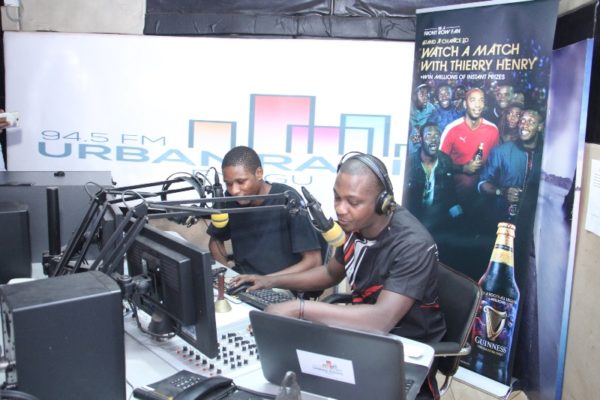 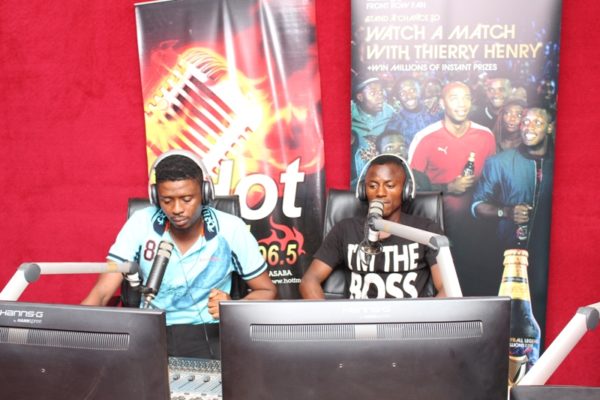 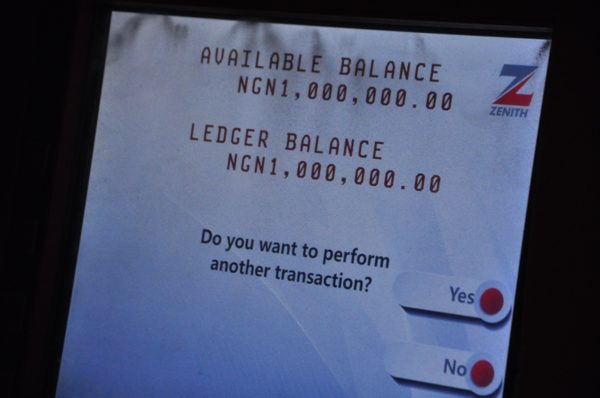