New Orleans was buzzing, and the talk of the town was the first ever ‘Hollywood Meets Nollywood‘ forum which took place on the 17th of February, which had Nollywood award-winning actor Kenneth Okolie on the Panel.

The Hollywood Meets Nollywood series marked the first introduction of a Nollywood film premiere in New Orleans, Louisiana, USA. The sold out event took place at the historic New Orleans Jazz Market and housed over 250 attendees. 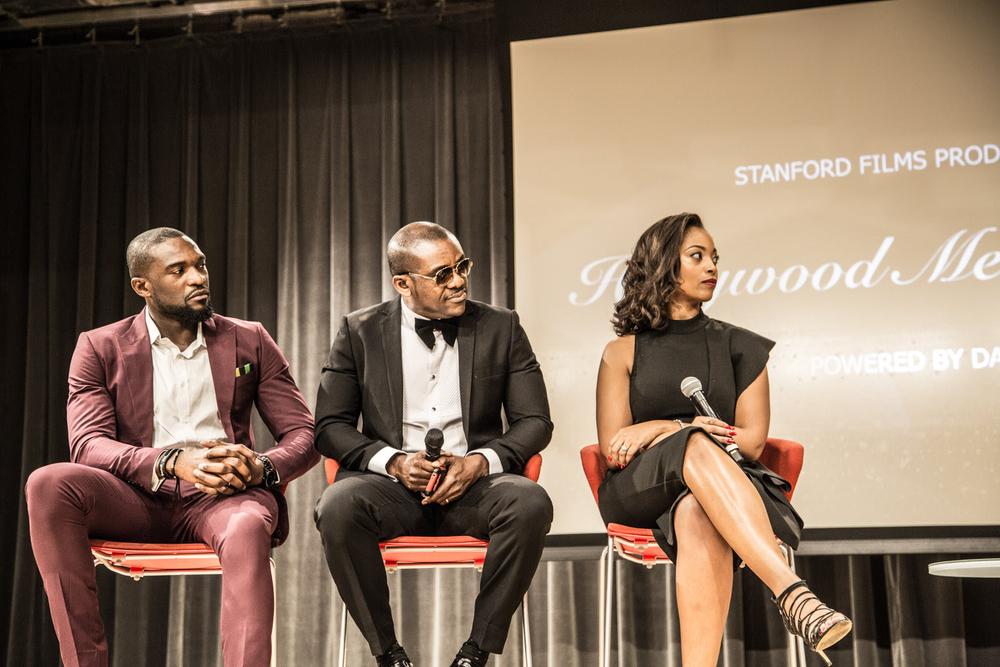 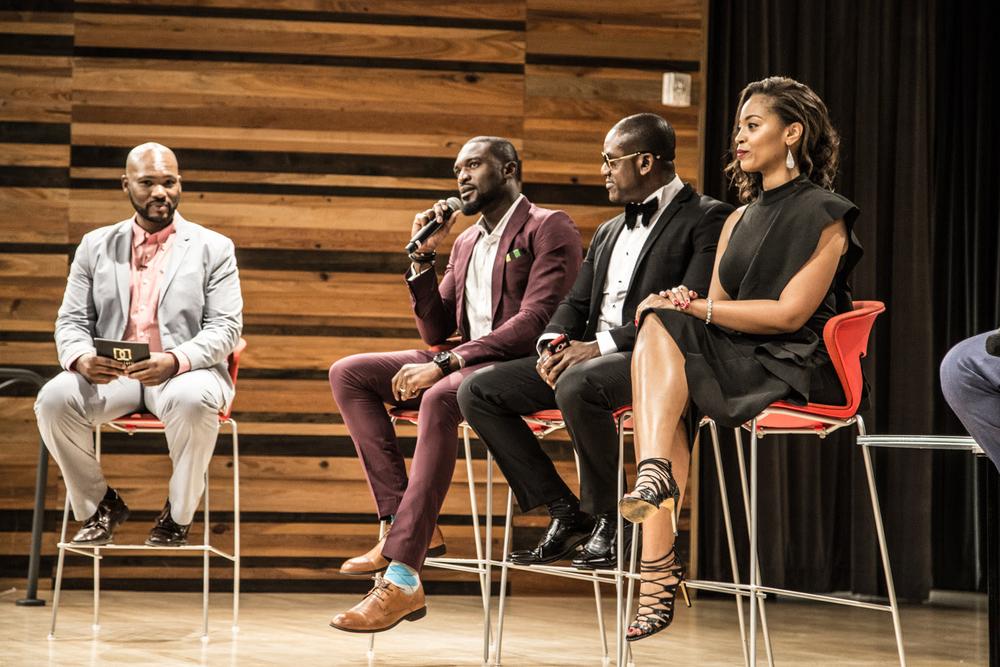 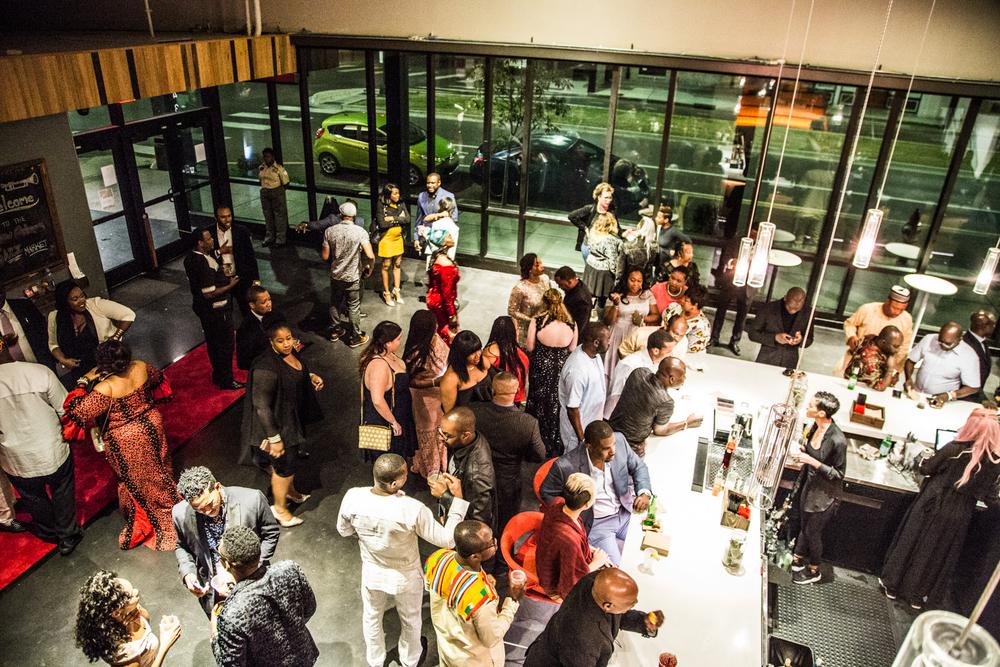 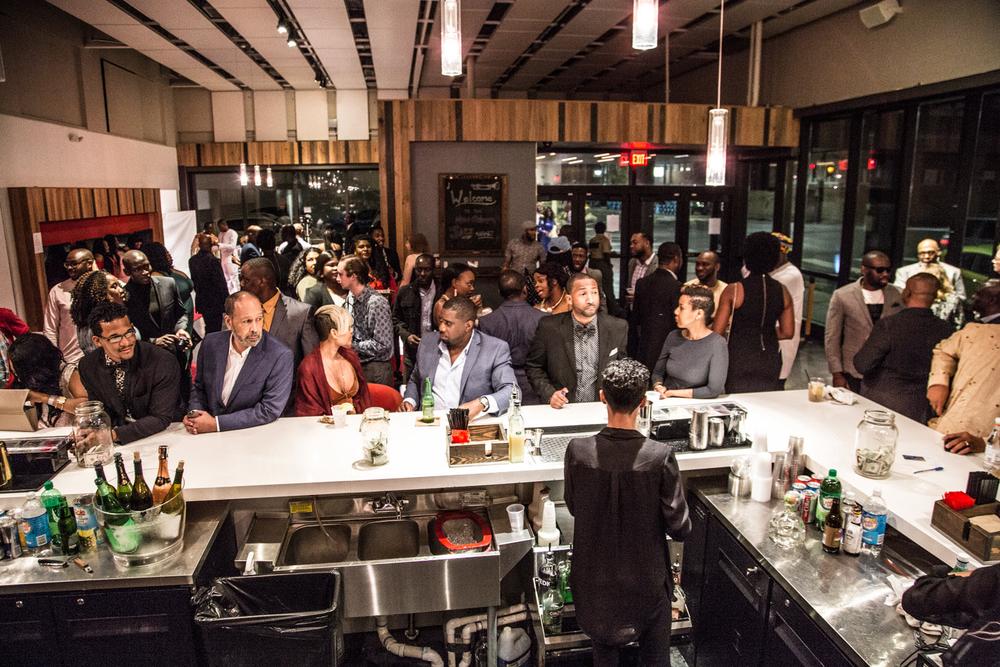 “She took care of me for 4 years, she can take care of a baby” – Lamar Odom on Khloe Kardashian being a Great Mum