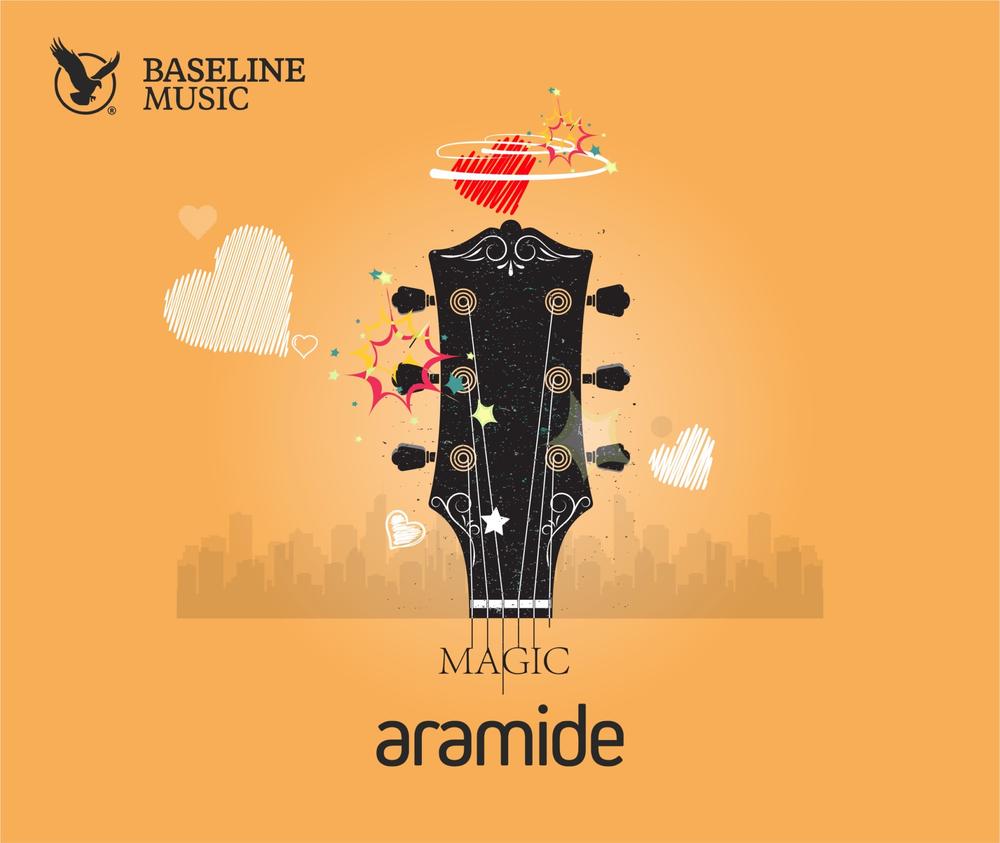 Magic was recorded in Jos where Aramide grew up. The single was Produced by SizzlePro, mixed and mastered by Olaitan Dada and Vtek respectively.

Giving Aramide’s love for strings, Magic boasts of a number of live Guitar infusions with Augsurg Habila on the acoustic Guitar and Preach Zagi on the Electric Guitar.