Plane Crash in Iran kills all 66 People on Board 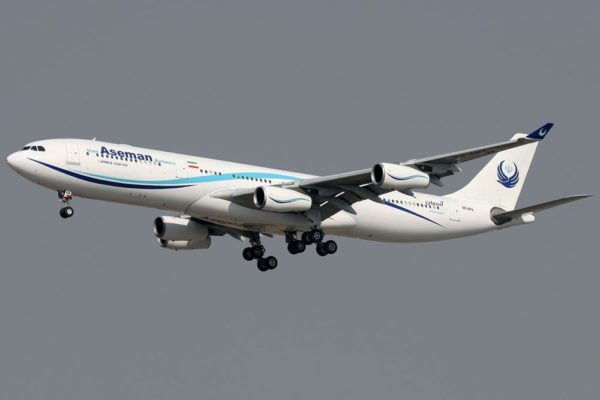 66 people have died after an Iranian plane carrying them crashed en route to the city of Yasuj, Al-Jazeera reports.

Mojtaba Khaledi, an emergency services spokesperson, was quoted as saying the crash occurred in a mountainous area near the town of Semirom.

The plane, belonging to Aseman Airlines, was reportedly carrying 60 passengers and 6 crew members.

Weather in the mountainous area where the crash occurred was said to be very bad.

A spokesperson for the airline confirmed the death of the 66 people.