#Trending: Do You agree with the Proposed Nollywood Cast of #BlackPanther?

Have you watched the highly anticipated ‘Black Panther‘ movie yet?
If you’ve not, don’t worry we are not dropping spoilers.

With the movie doing so well in cinemas, fans of the Marvel comic – and movie – can’t stop talking about it on social media.

Yesterday, a Nigerian on Twitter shared his thoughts on which Nollywood stars can aptly take on the lead roles in the movie.

Mercy Johnson as Okoye, Head of the Dora Milaje 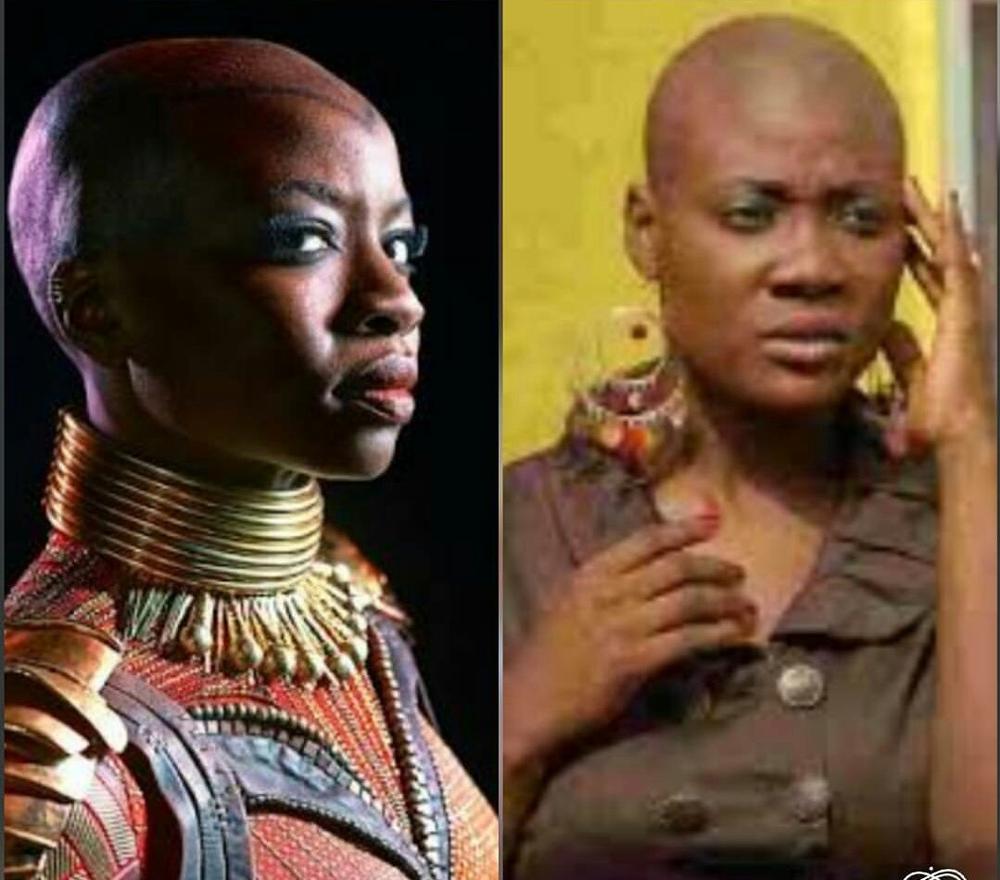 Joke Silva as Ramonda, T’Challa and Shuri’s mother and Queen Mother of Wakanda 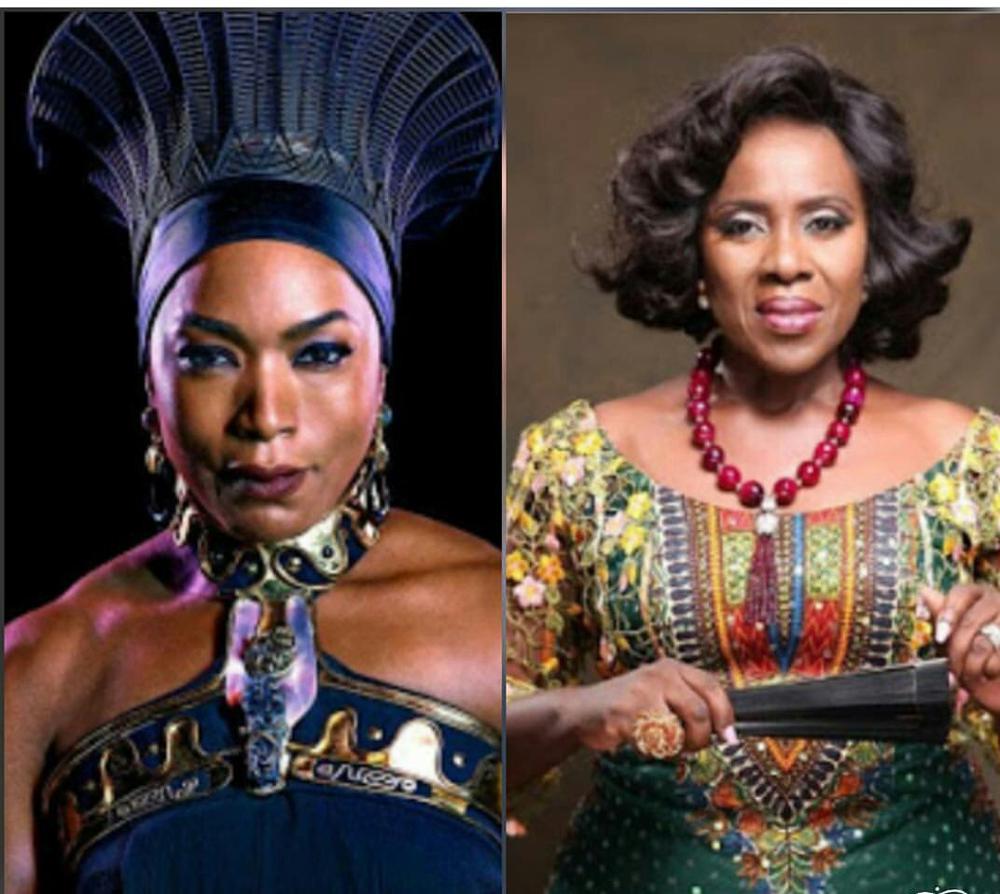 Olu Jacobs as Zuri, An elder statesman in Wakanda, and the keeper of the heart-shaped herb 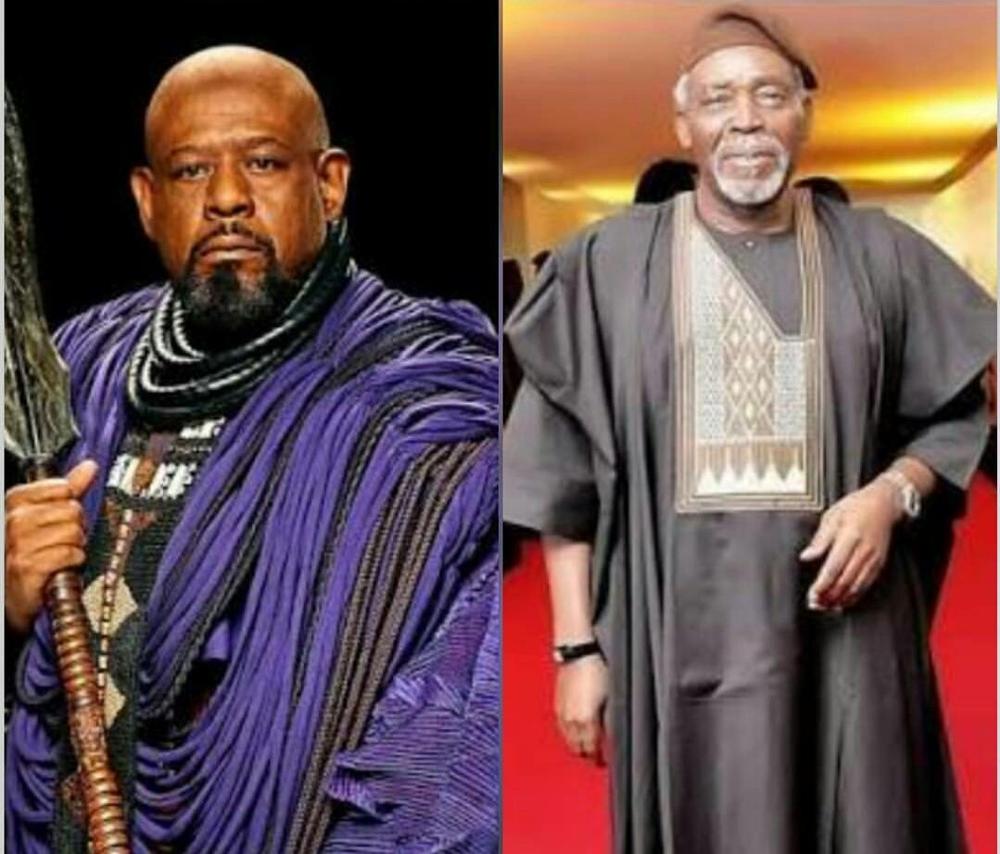 Emeka Ike as W’Kabi, Head of security for the Border Tribe and close friend of T’Challa 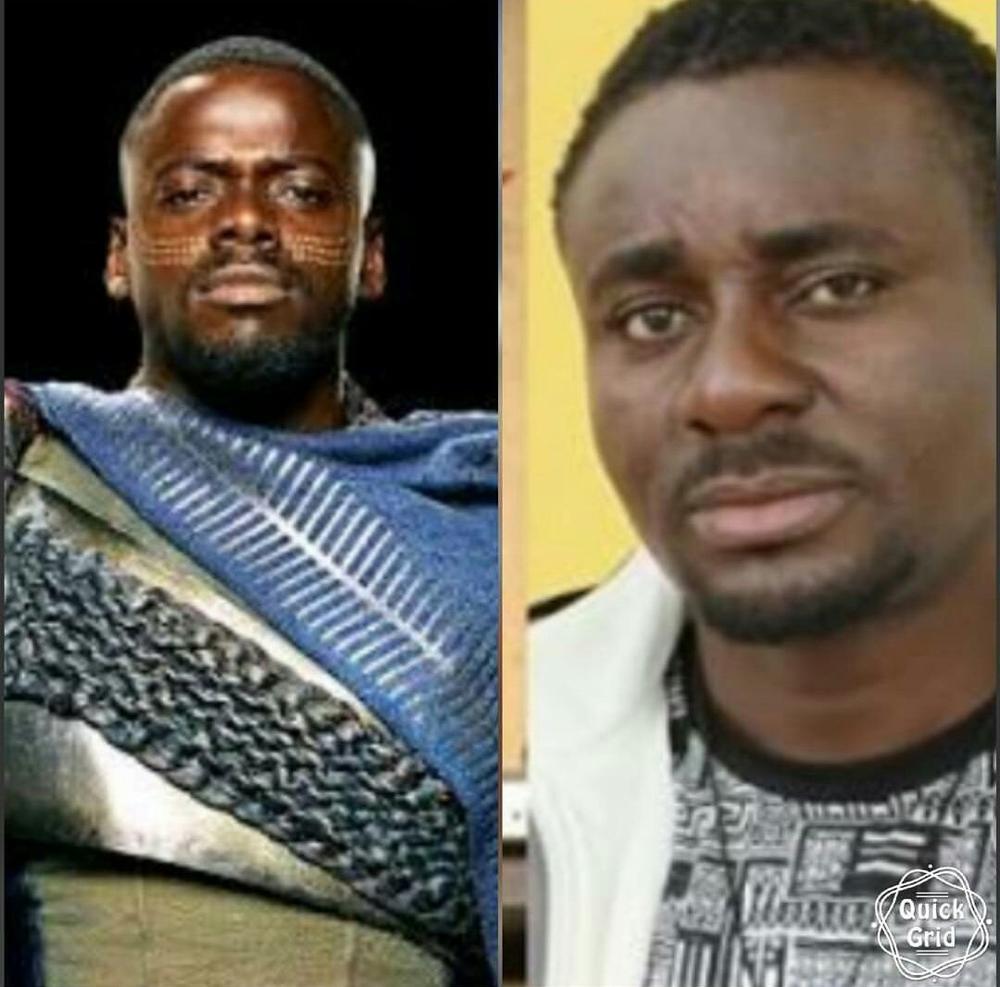 #BNBehindTheScenes: 10 Questions with Hakeem Onilogbo aka The Special Effects Ninja