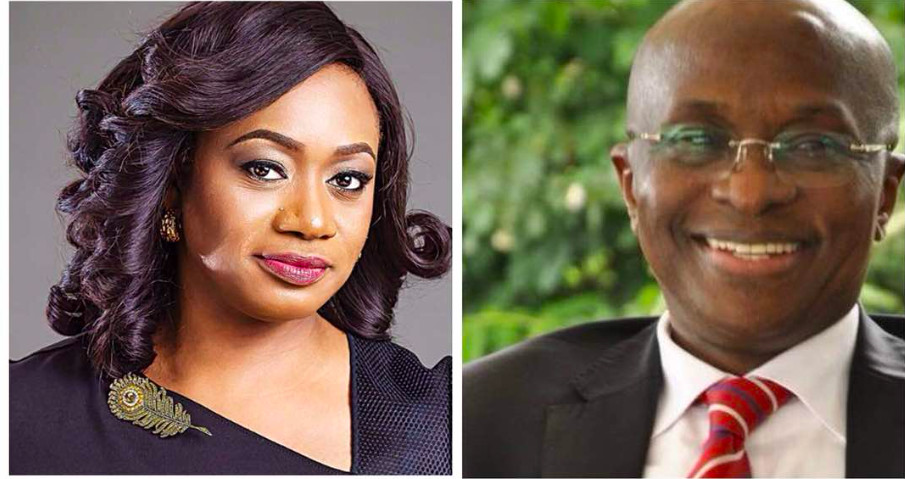 Ahmad and Adamu were nominated by President Muhammadu Buhari in October 2017 and February 2018 respectively, but their confirmation was delayed after it embargoed all presidential nominees.

I would like to thank the Committee on Banking and Finance and all our colleagues for this action today. We promised the country last week that within a week we would carry out this confirmation and we have done this. I thank you all for your cooperation. I thank the Executive for their continued cooperation.

At this point, let me congratulate the two nominees. Particularly Edward Lamatek Adamu whose upliftment to a Deputy Governor will be great encouragement to the staff of the CBN who will see one of their own in this position. I am sure it will boost the morale within the institution.

I want to congratulate the management and Mr. President, and all those who have been involved in this entire process. Let me also commend and congratulate Aishah Ahmad for her nomination to this very competitive role.

The two new Deputy Governors of the CBN are coming at a time when the economy is a major issue. We have just come out of a recession & we need to continue with our economic growth and see the sustainability of the foreign exchange and other related challenges.

We hope that the two new Deputy Governors will work with the Governor to move the country and our economy in the right direction. We hope also, that you all will continue to work closely with the National Assembly to update us on the progress that is achieved by the Central Bank.

The Royal Wedding Invitation is Here! Get the Full Scoop of Prince Harry and Meghan Markle’s Official Wedding Card