"Black Panther" is now the Highest Grossing Superhero movie of All-Time in the U.S 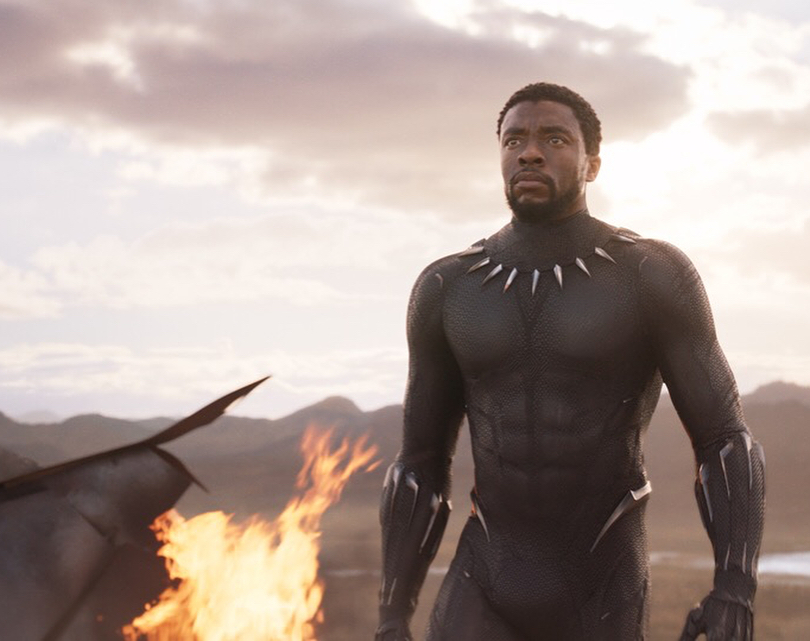 The much talked about Black Panther movie has broken yet another record by surpassing its fellow Marvel Studios cinematic piece The Avengers as the highest grossing superhero movie of all-time in the United States.

According to the Hollywood Reporter, the movie achieved this milestone on Saturday going past The Avengers which was released in 2012 and grossed $623.4million in the box office.

Black Panther is also one of seven movies to ever surpass the $600million mark in the box office.

On a global scale, the movie has earned close to $1.2billion dollars and is predicted to surpass Iron Man 3 ($1.214billion) by Sunday.