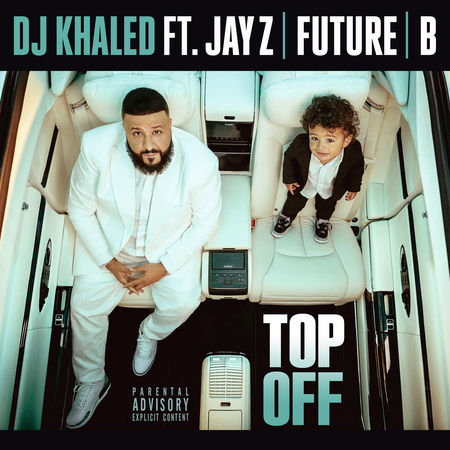 DJ Khaled has revealed plans to release a new album this year and he titles this one Father of Asahd. Off that album comes the lead single, Top Off featuring power couple JAY-Z & Beyonce as well as Future.

JAY & Beyonce previously featured on Shining off Khaled’s 2017 album Grateful while Future also featured on three songs off the project.


Stream “Top Off” below: