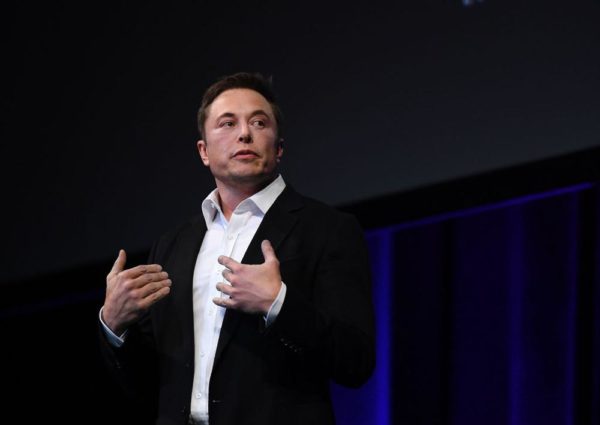 CEO of Tesla and SpaceX, Elon Musk, joined the #deleteFacebook movement not just in words but actually in actions.

Musk deleted the Facebook accounts of his companies Tesla and SpaceX.

Funny enough, his deletion started from his reply to a tweet.

Brian Acton who sold his company WhatsApp to Facebook in 2014, tweeted: It is time: #deleteFacebook.

When people asked if he was going to delete the accounts of his companies, he said he didn’t know they existed. “Will do,” he said, and went ahead to delete them.

The #deleteFacebook trend is in response to the revelation that Cambridge Analytica obtained data of over 50 million Facebook users and used it to try to influence the 2016 US presidential race in favour of Donald Trump.

Facebook founder Mark Zuckerberg had in a statement said the company is cracking down on how user data is shared.