We love when cultures play a beautiful role in traditional wedding ceremonies in Nigeria.

Fatima Ganduje, who is the founder of Let’s Talk Humanity, a charitable organisation, is right now getting married to her love, Abolaji Ajimobi, who is an entrepreneur.

The couple had their Arabian themed Henna party, tagged Fatima’s Henna Playday, in Kano, captured by the talented George Okoro.

The groom, who is getting married to a Fatima, a princess, recently became a prince and had to ride around Kano with his groomsmen in true Durbar fashion. The Durbar ceremony was organized by the Emir of Kano.

Keep refreshing as we will keep you updated on the other series of ceremonies currently happening. Click here to see their pre-wedding photos. 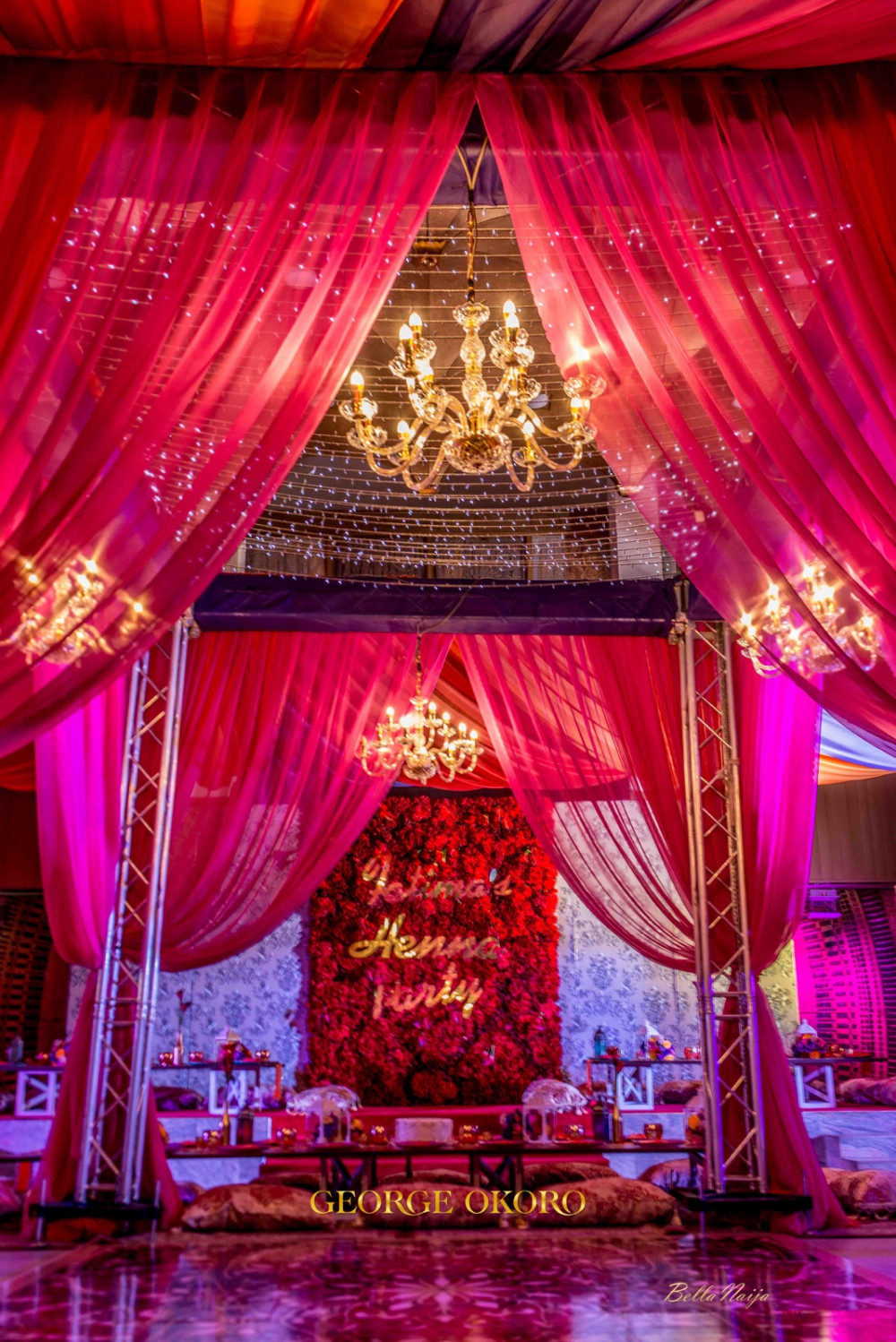 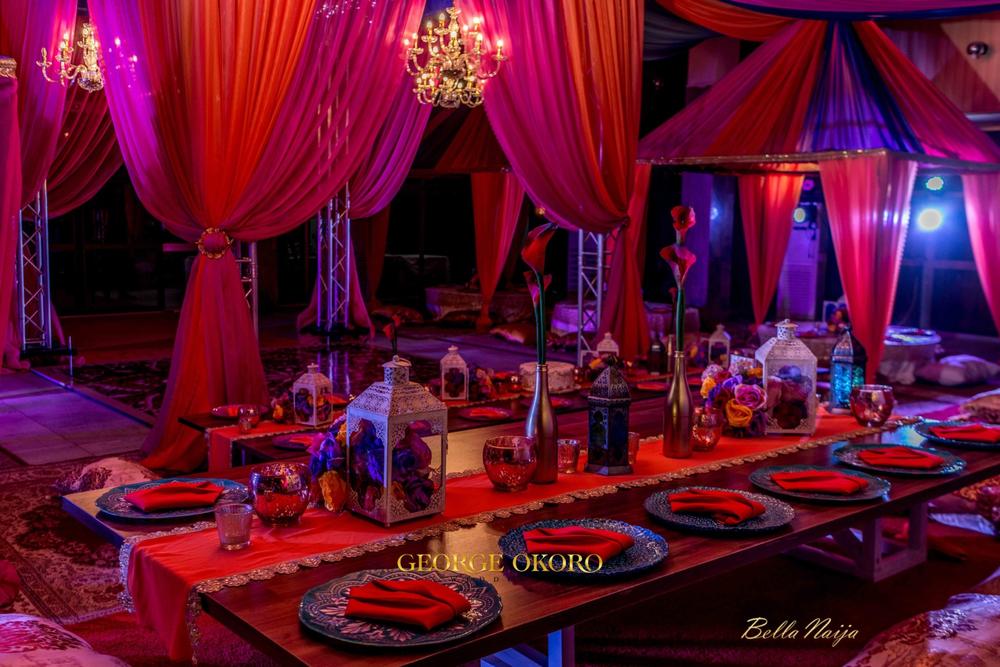 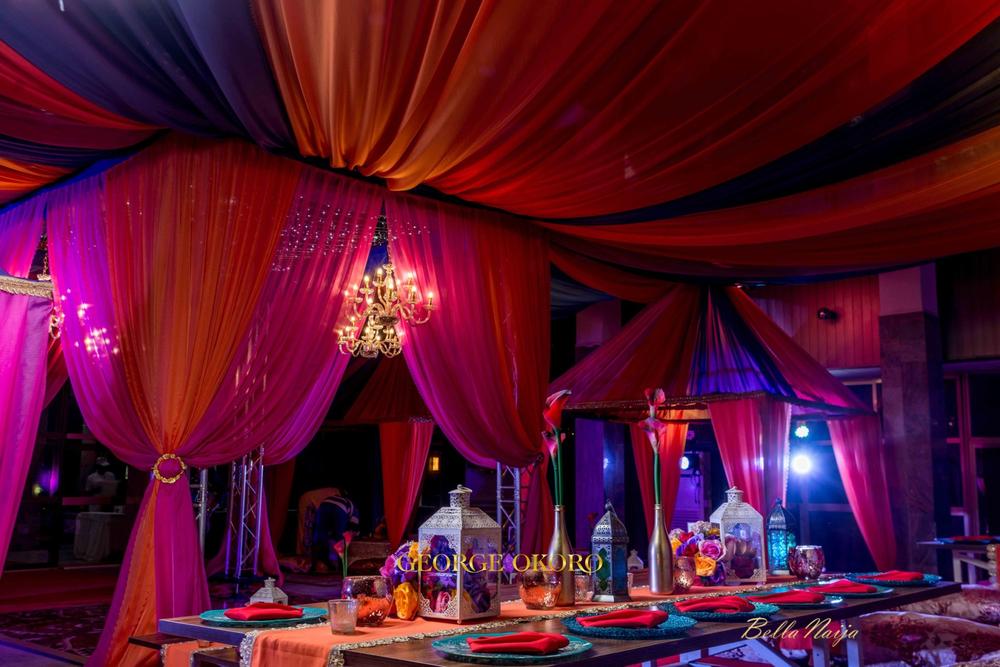 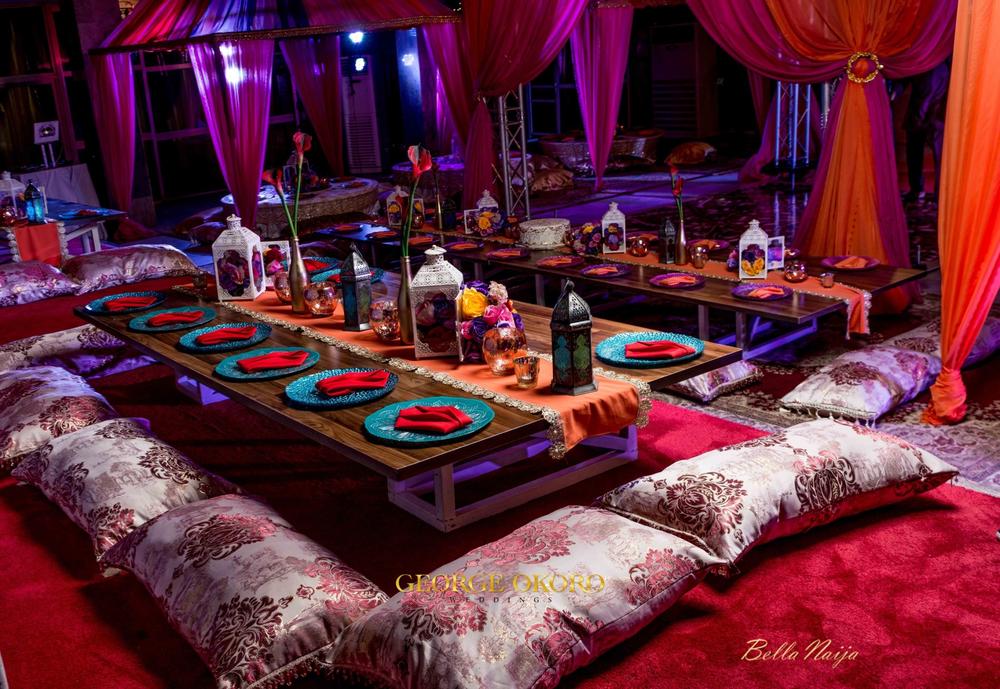 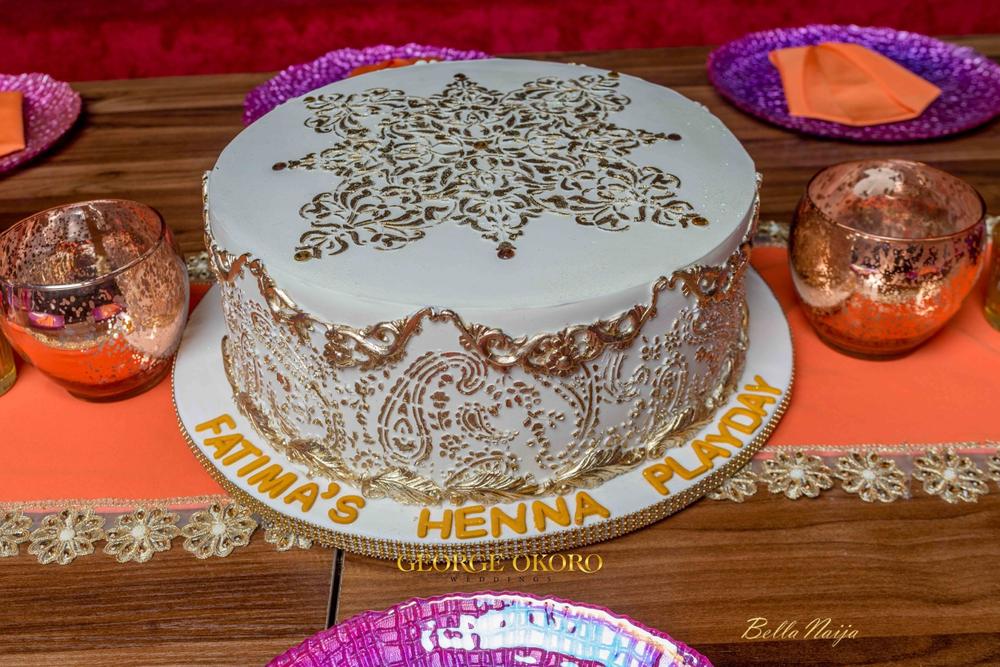 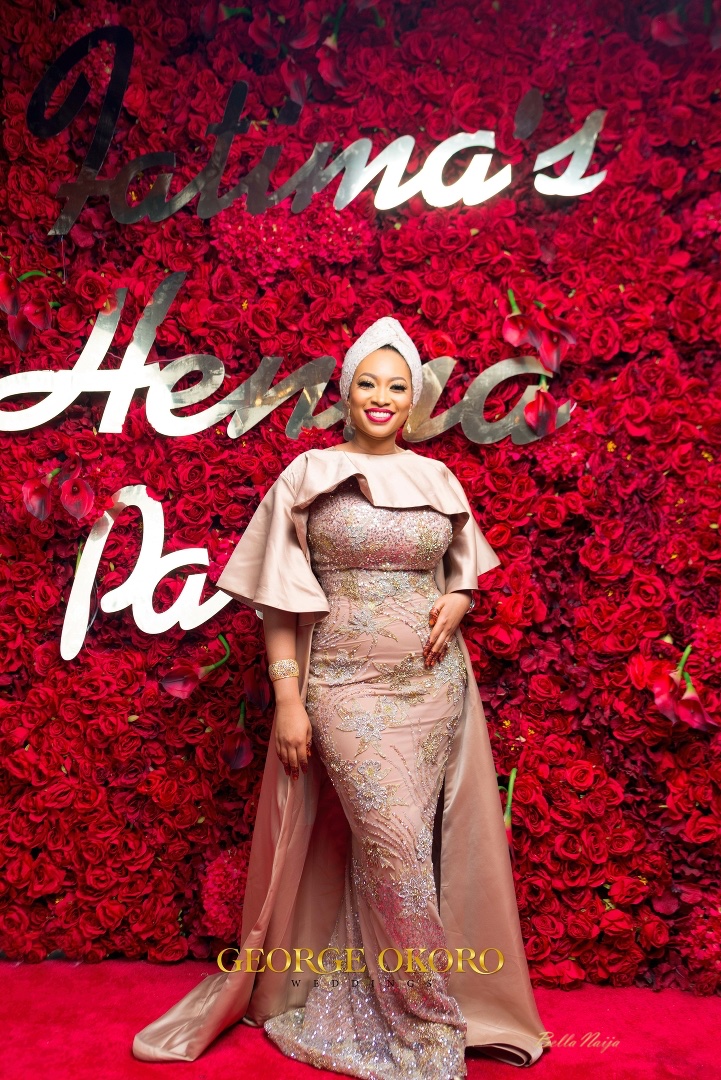 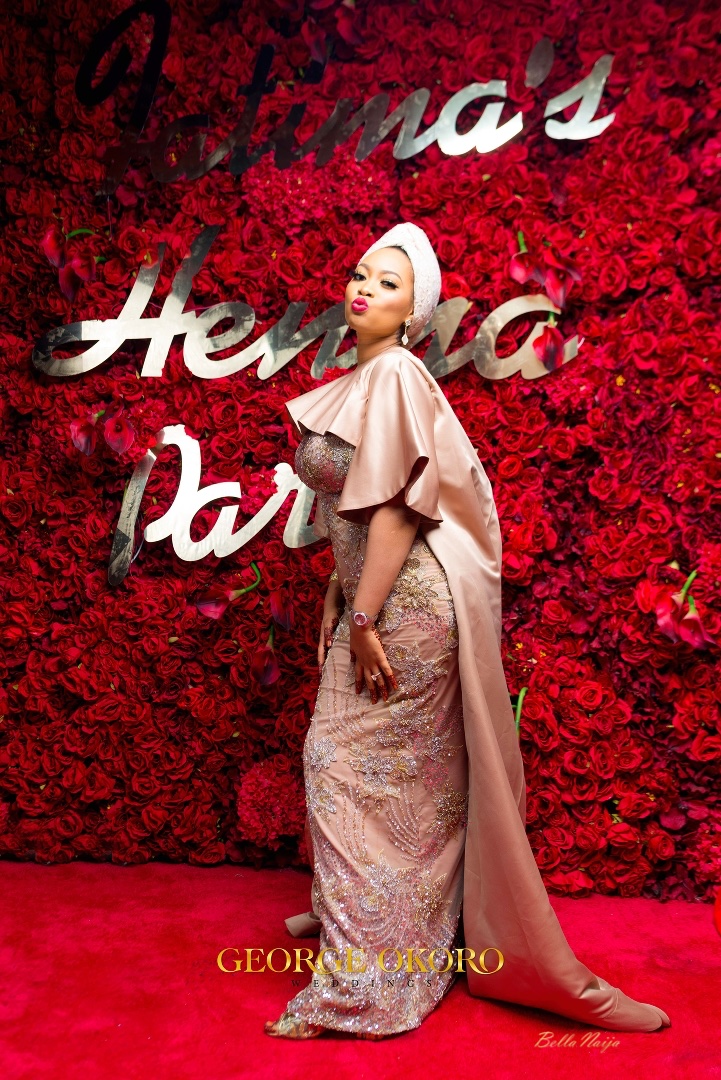 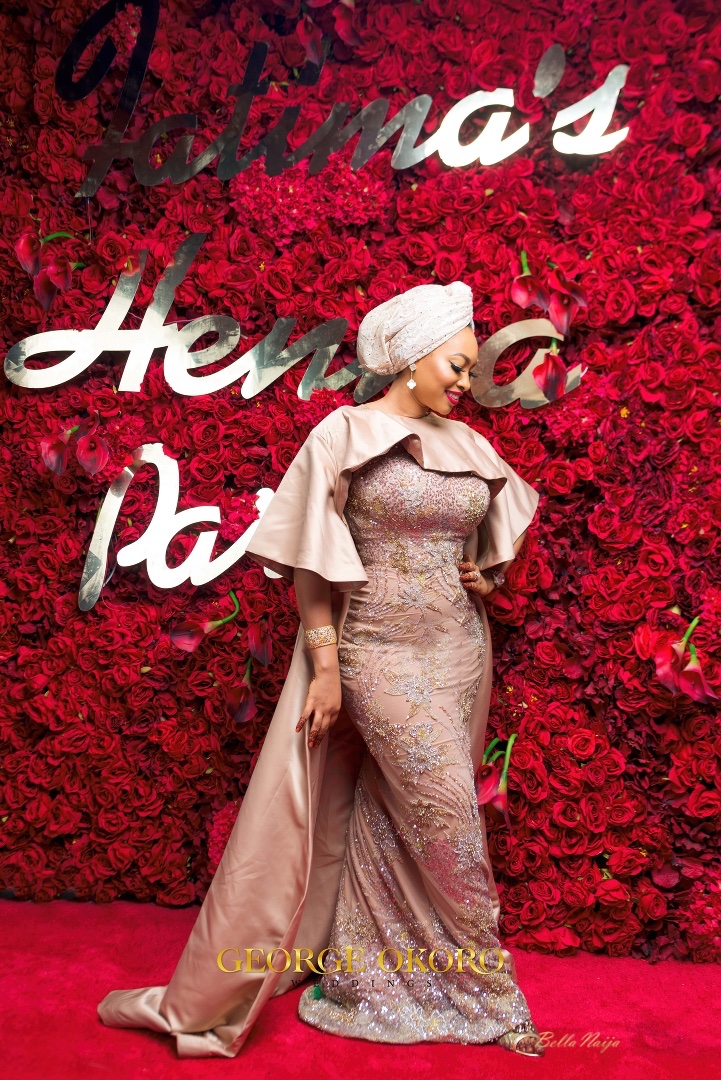 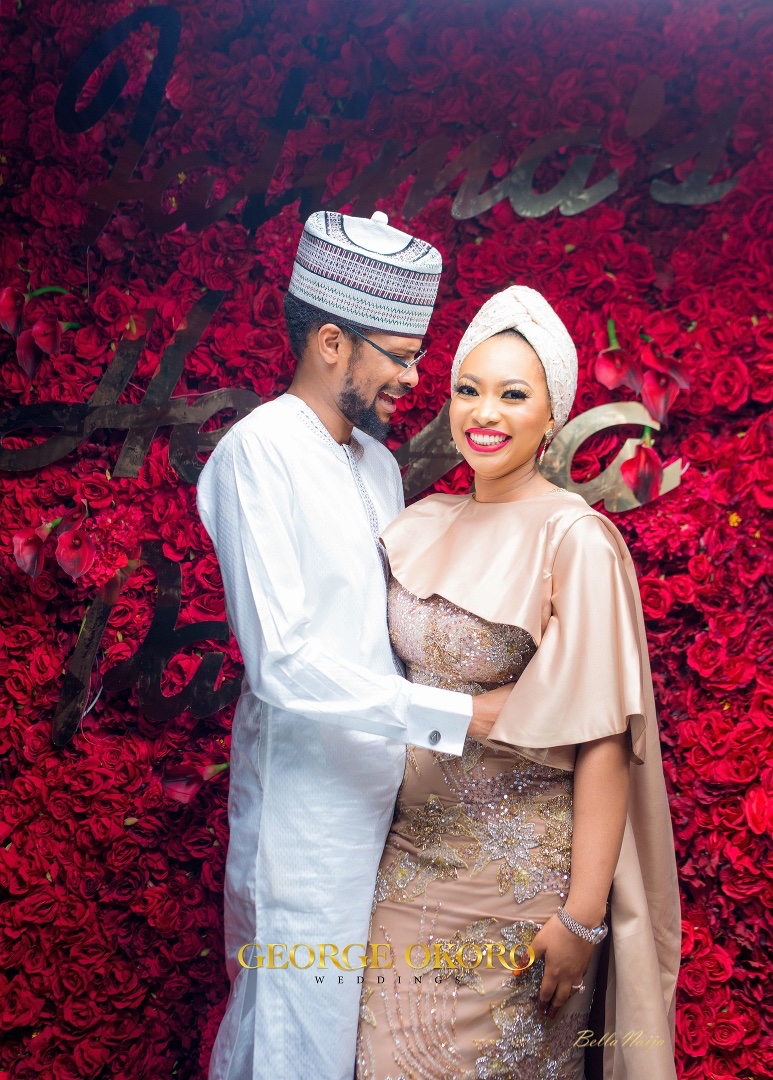 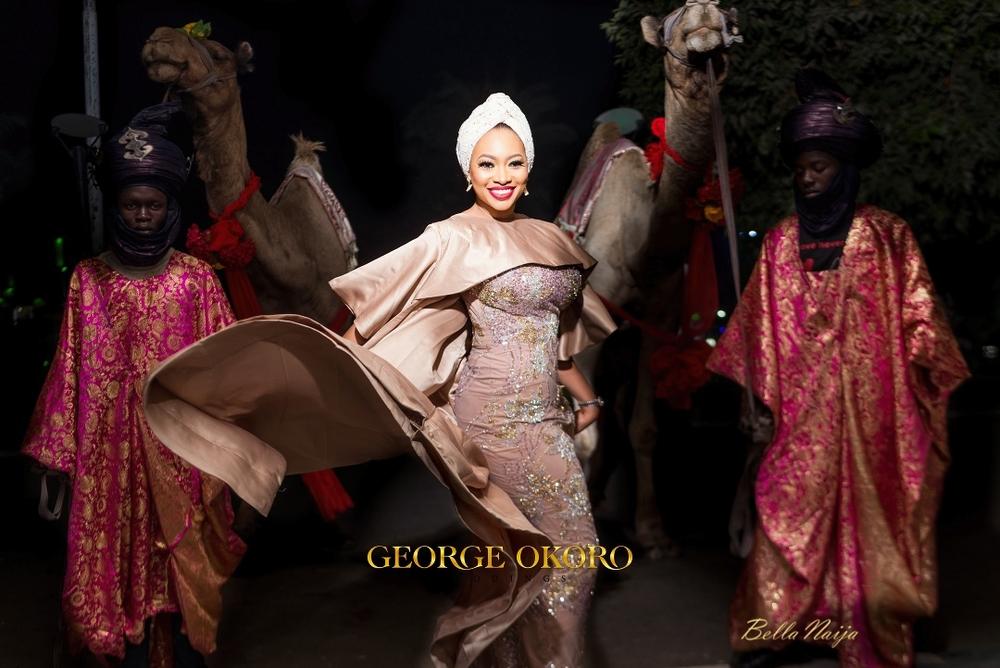 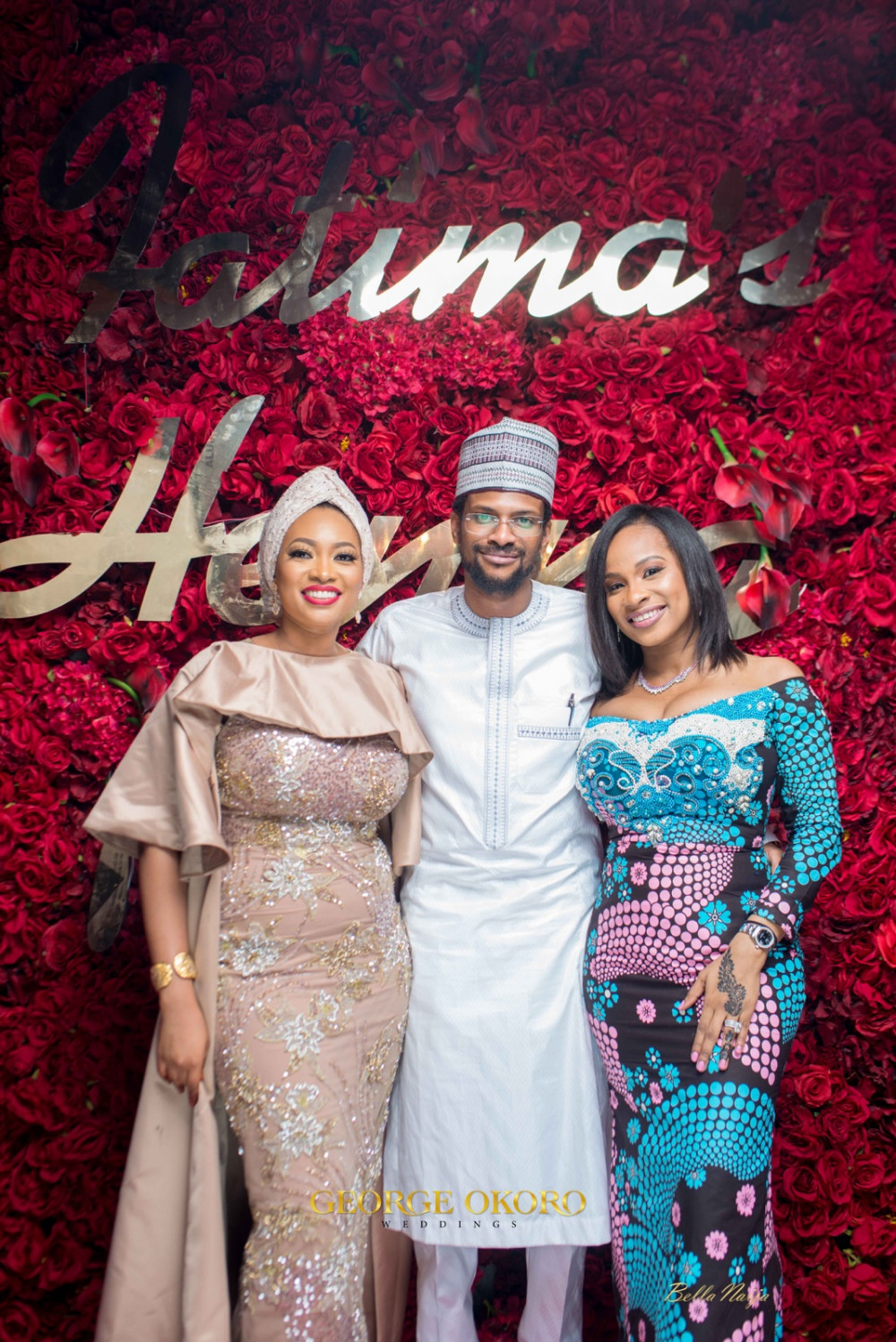 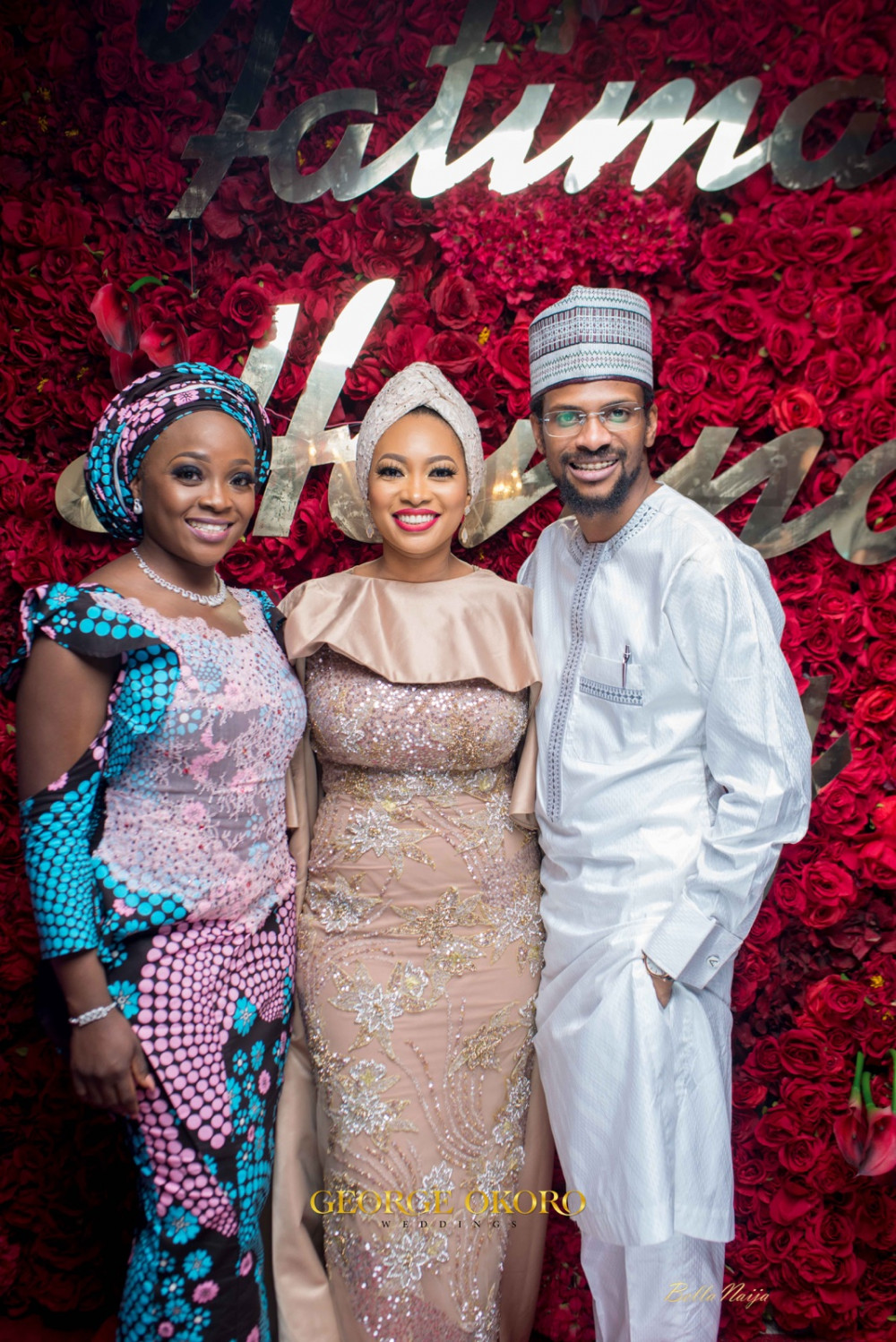 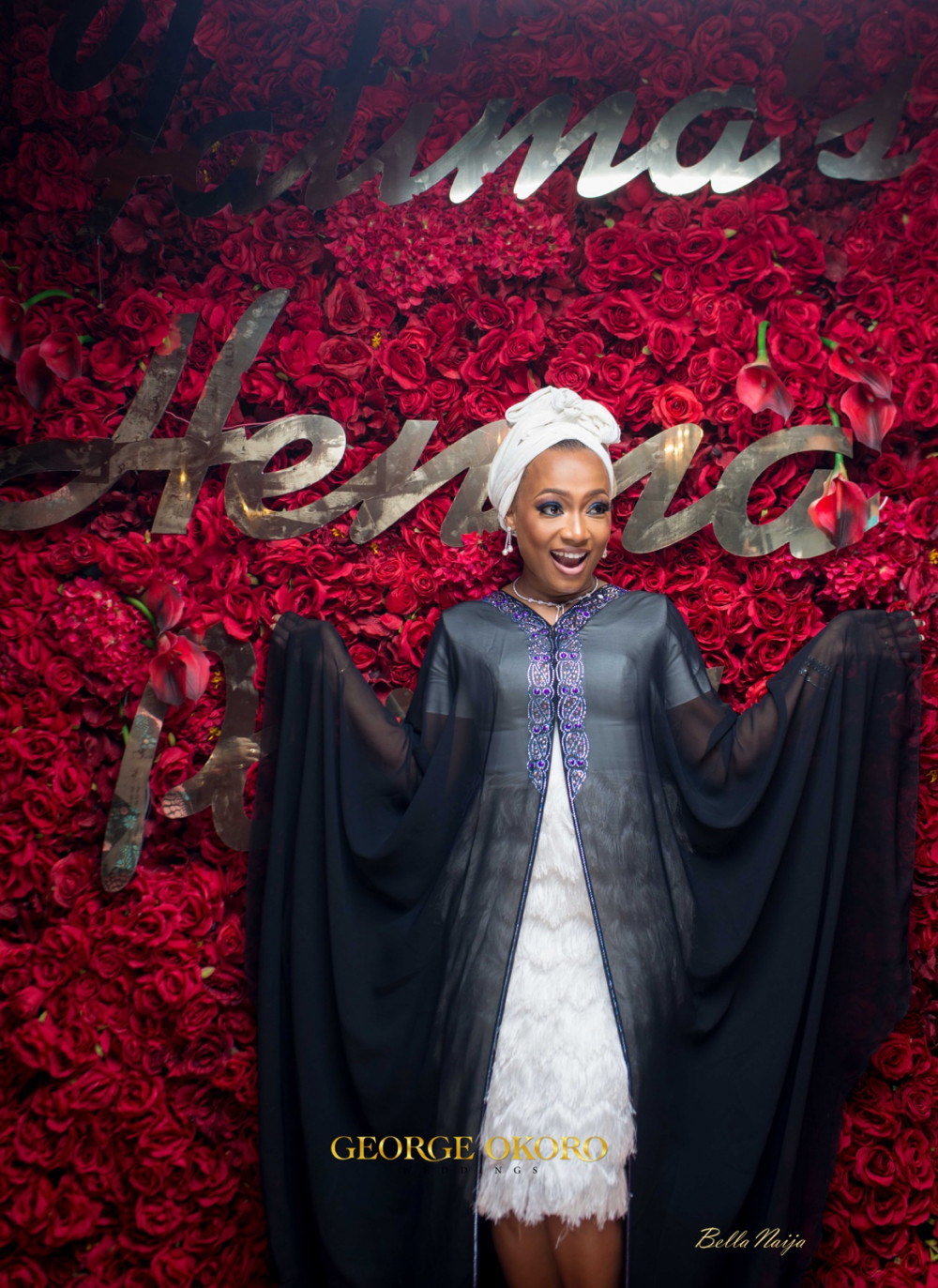 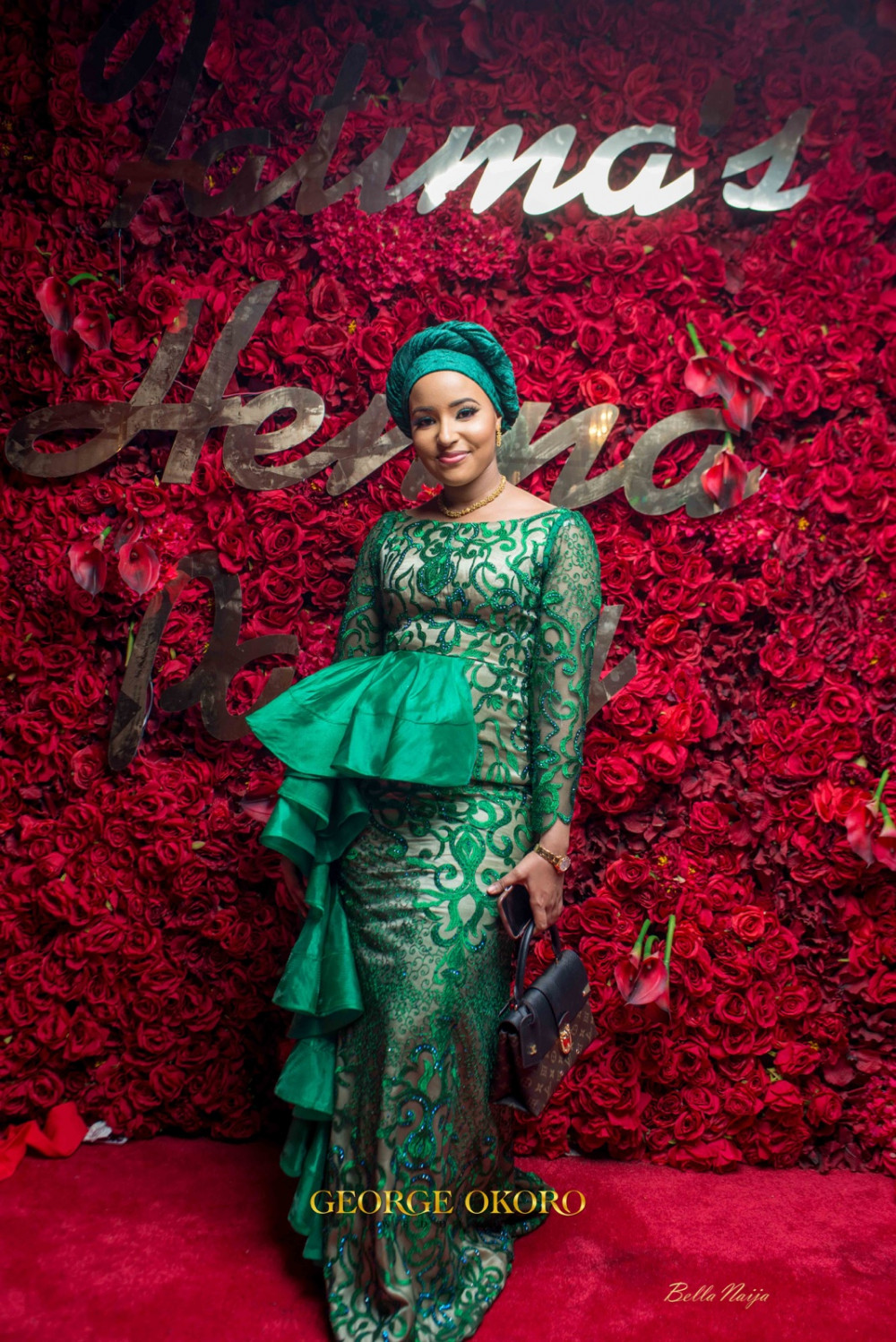 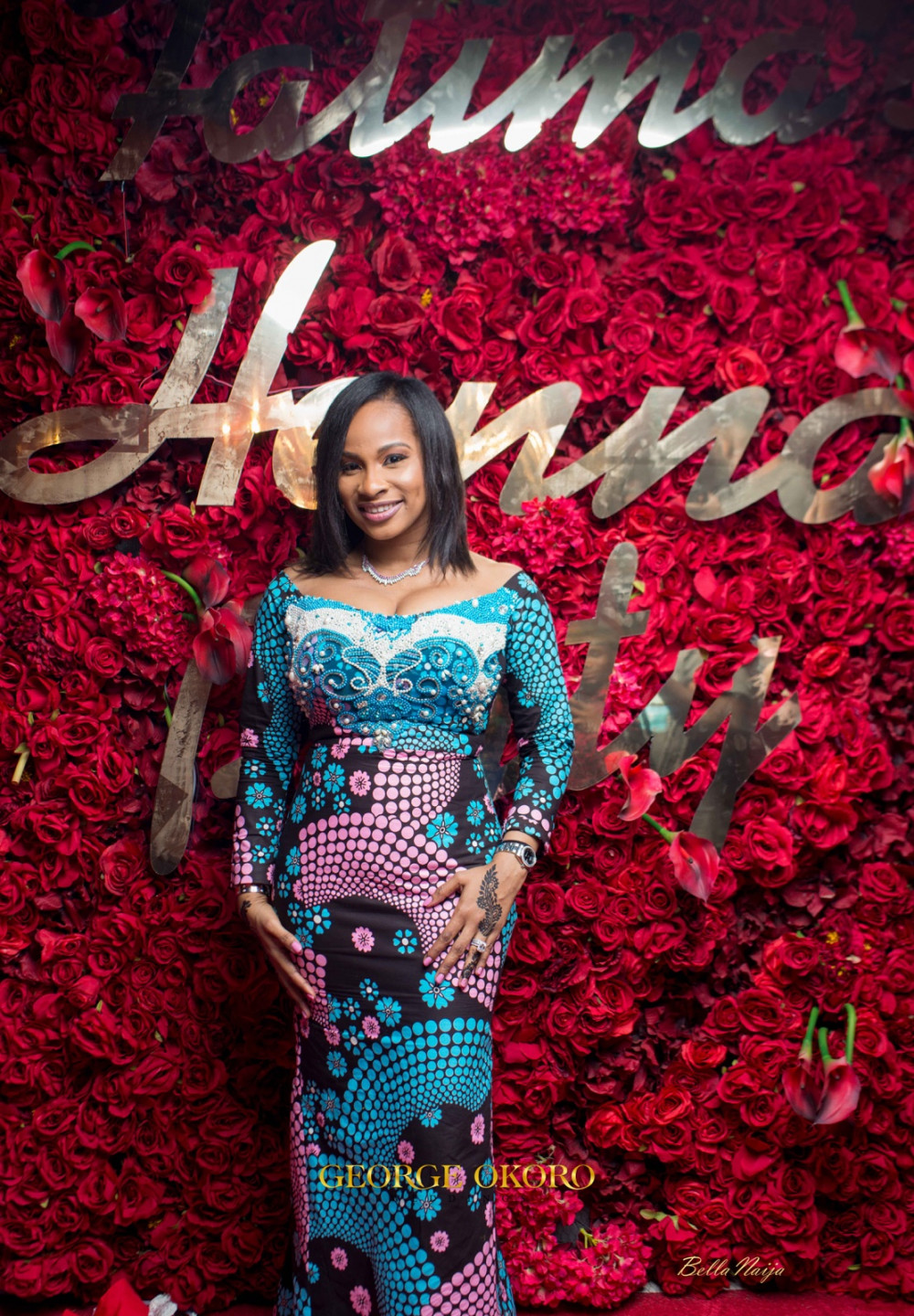 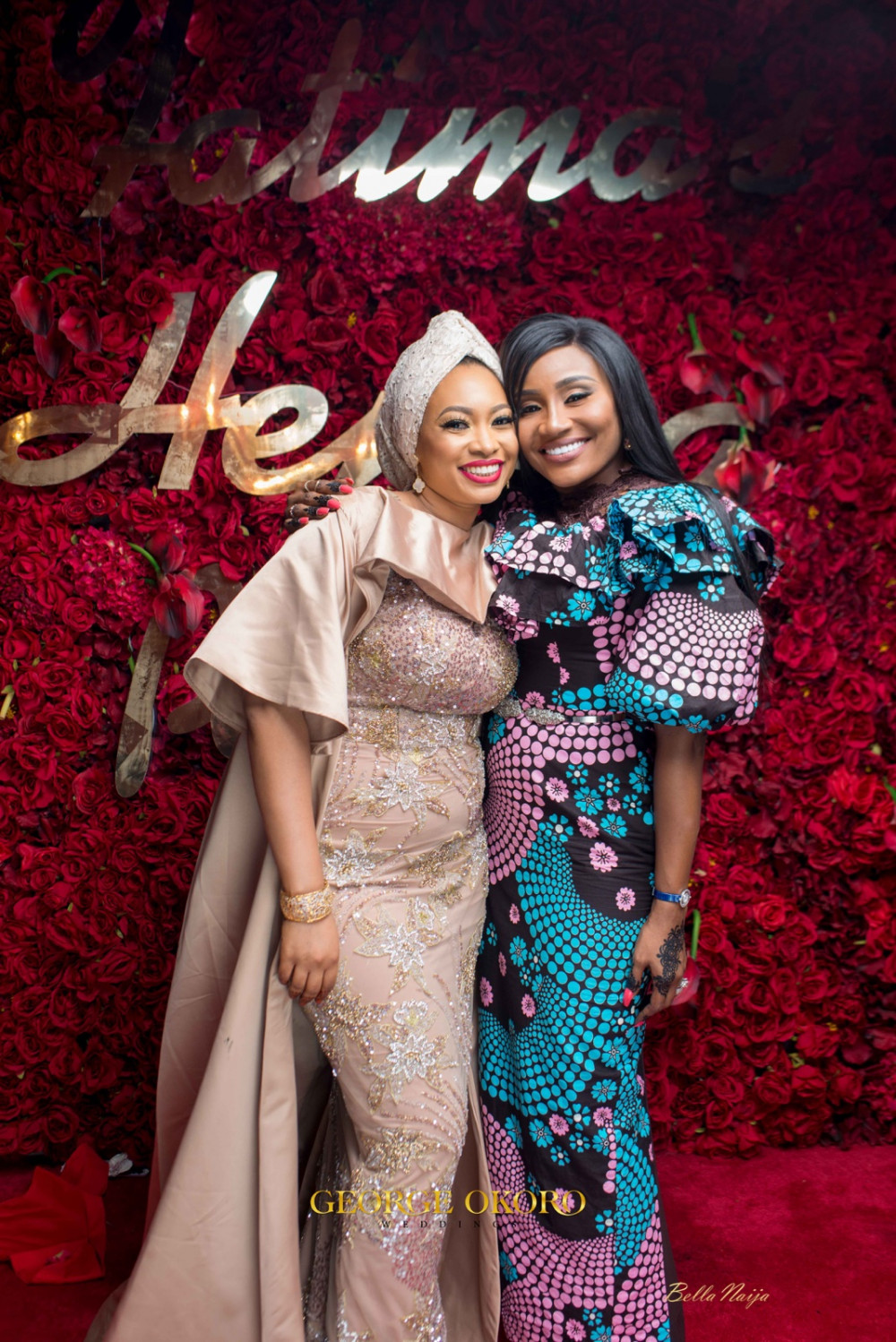 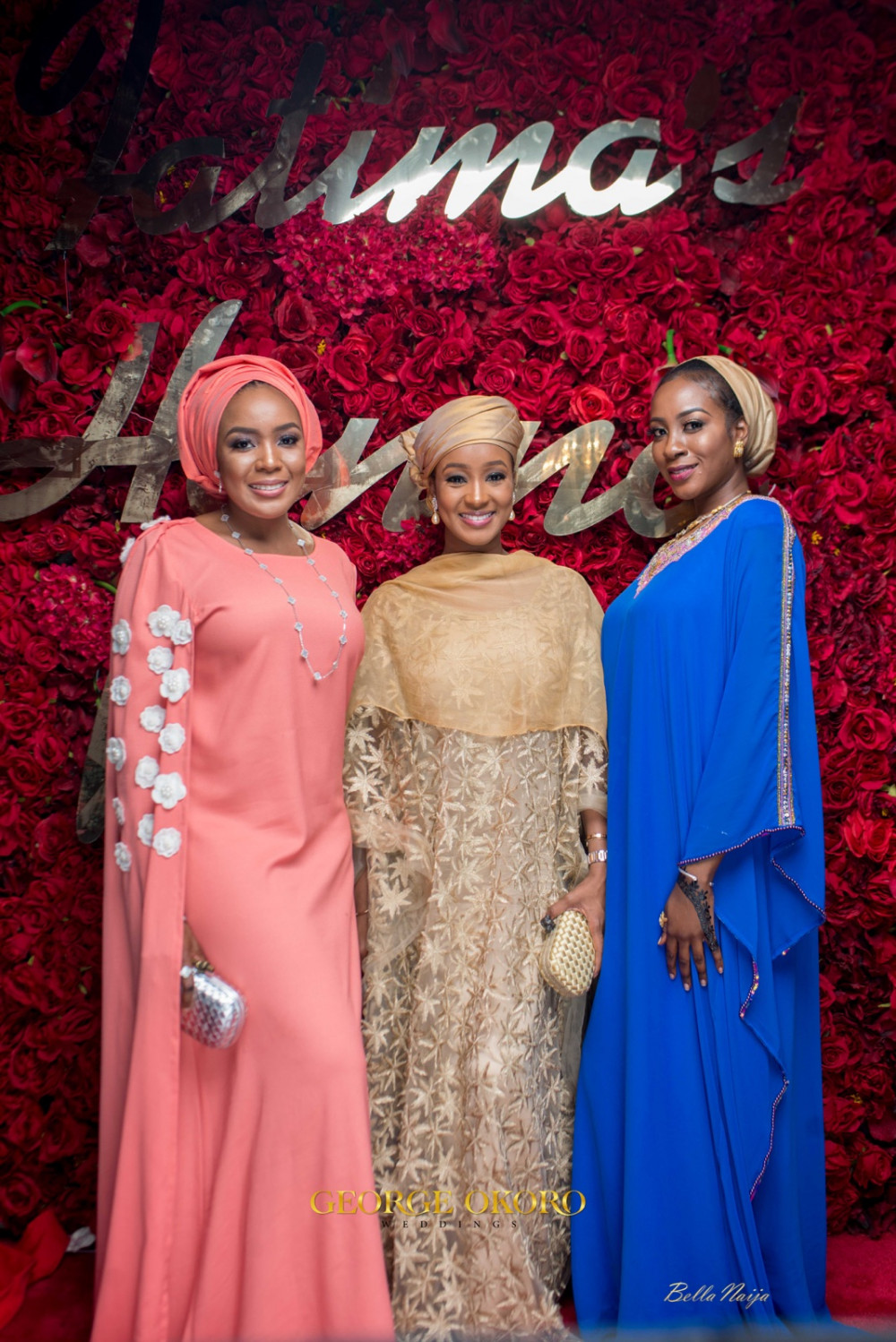 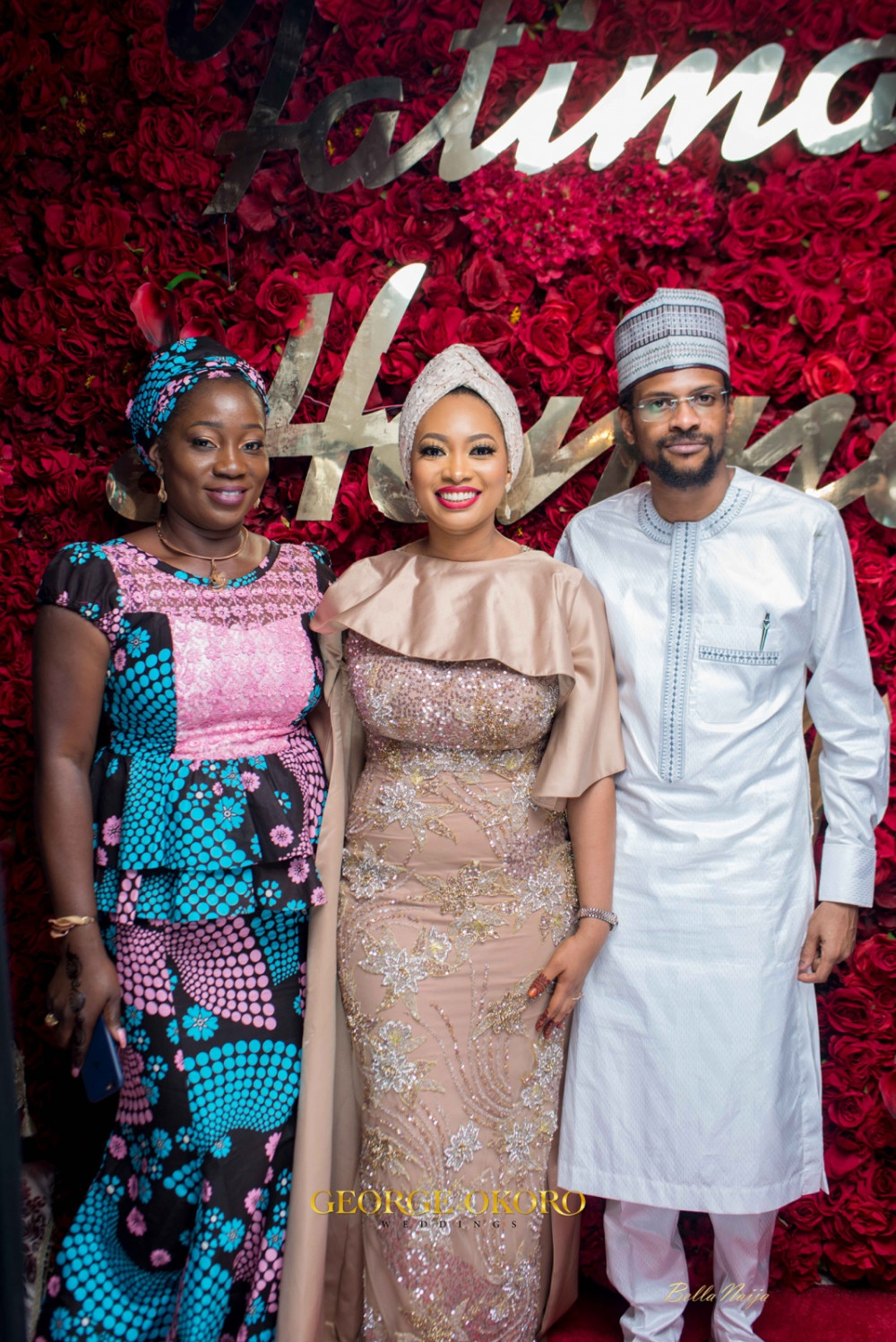 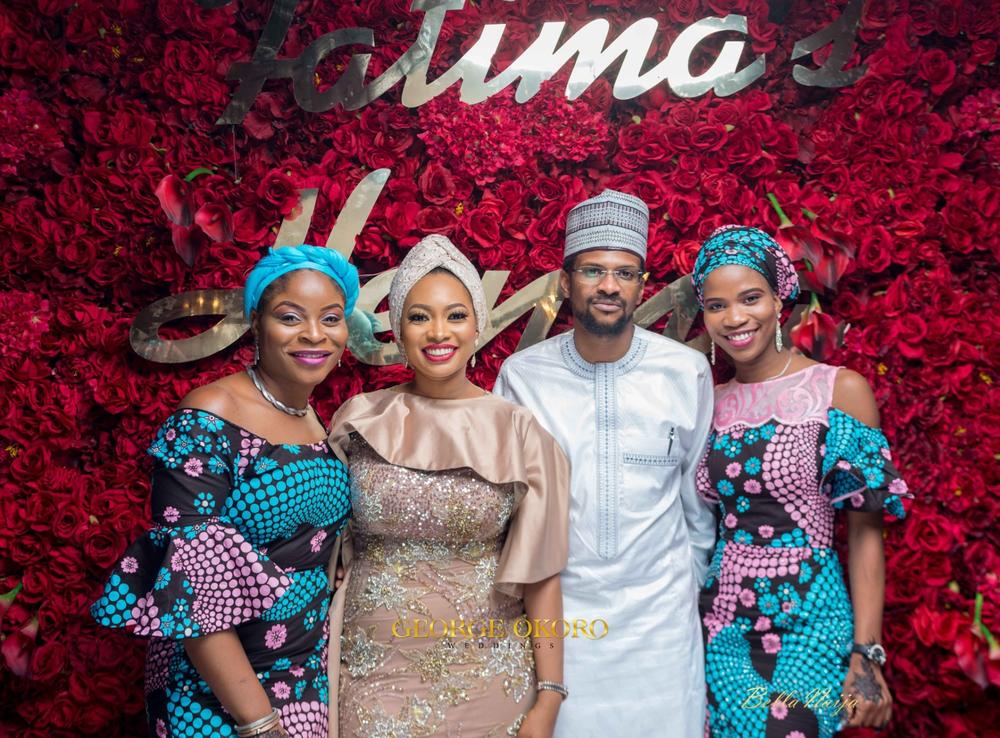 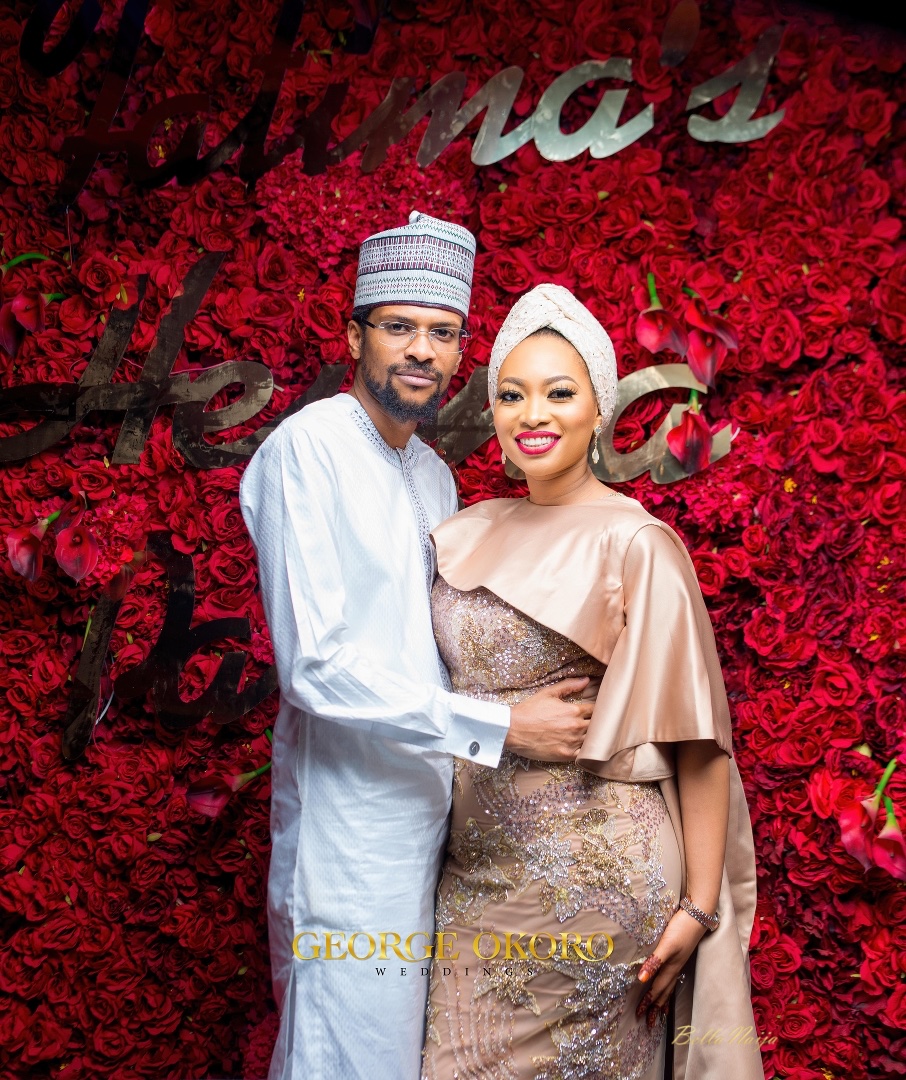 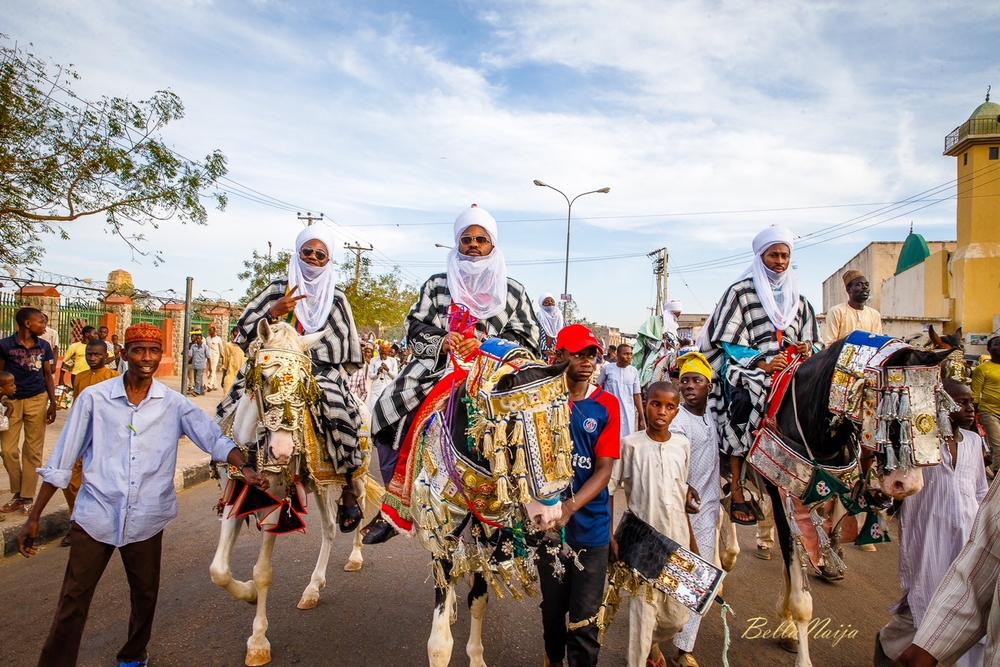 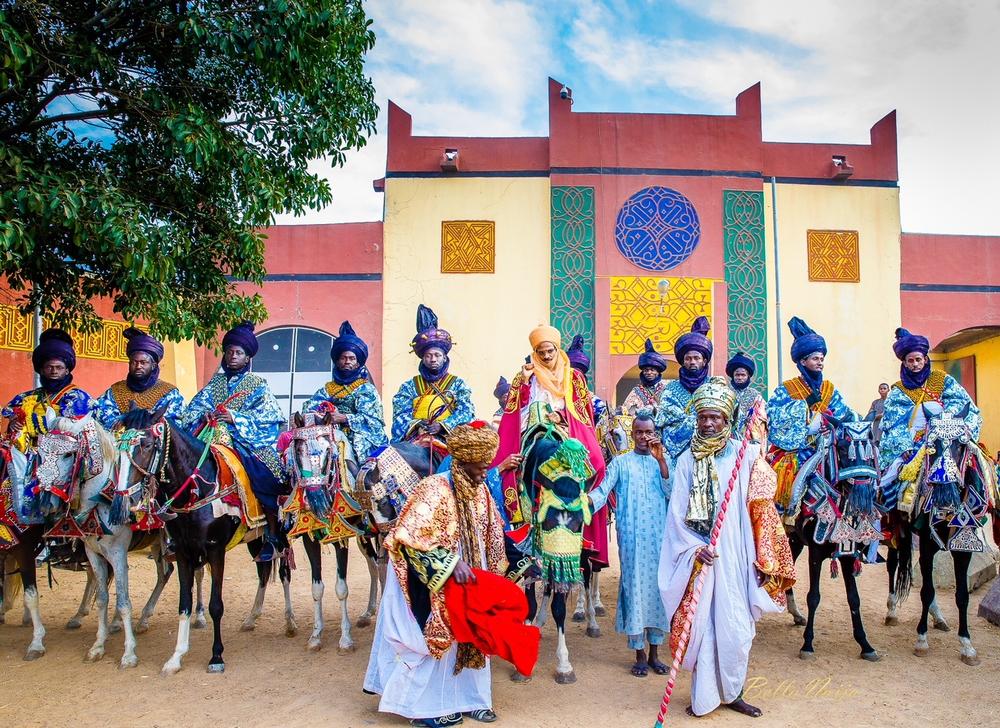 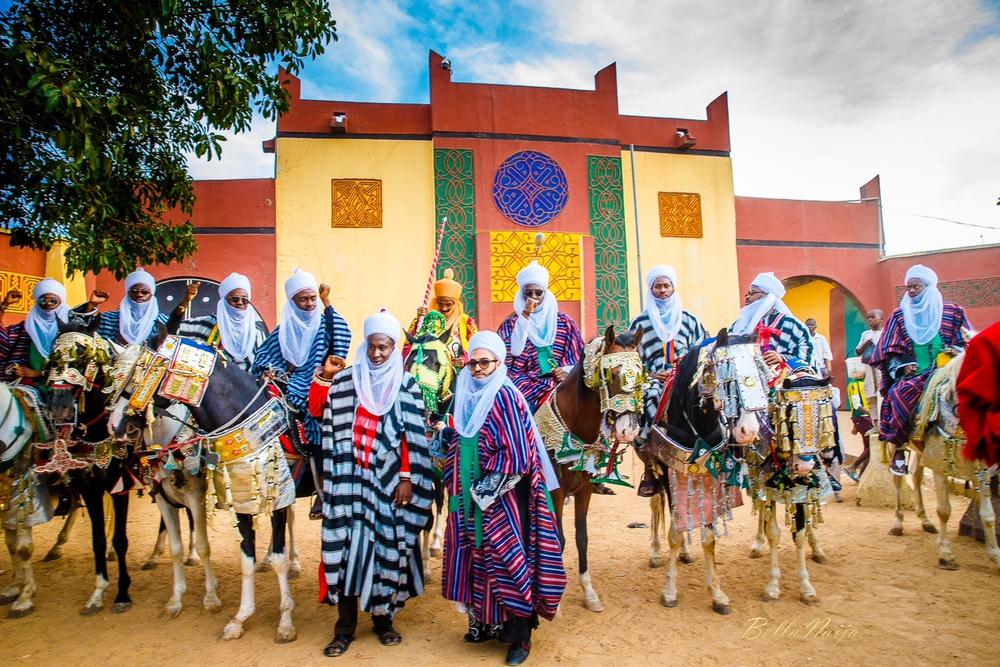 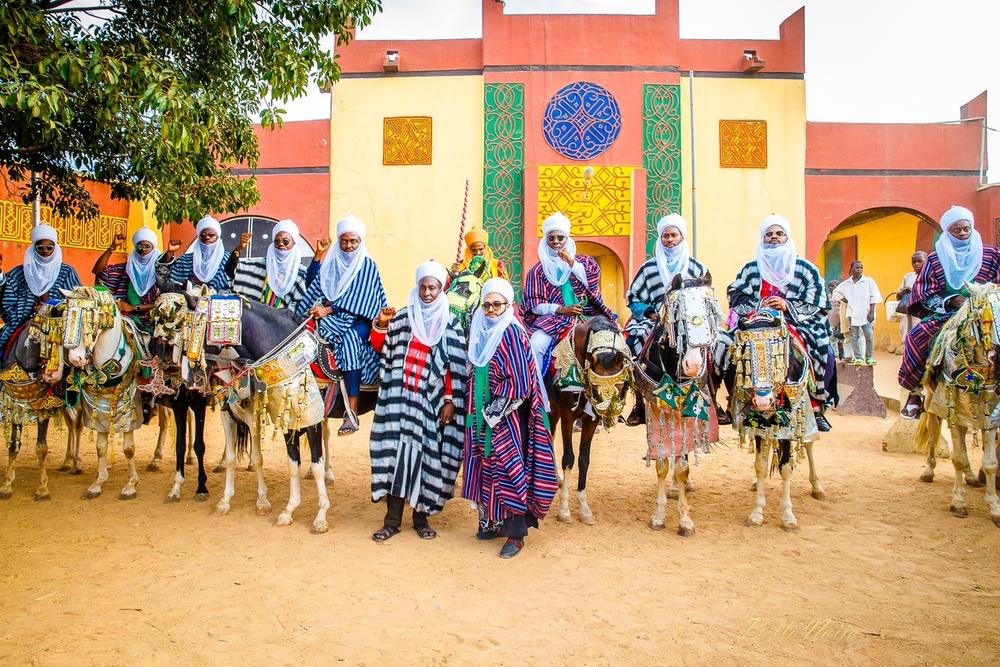 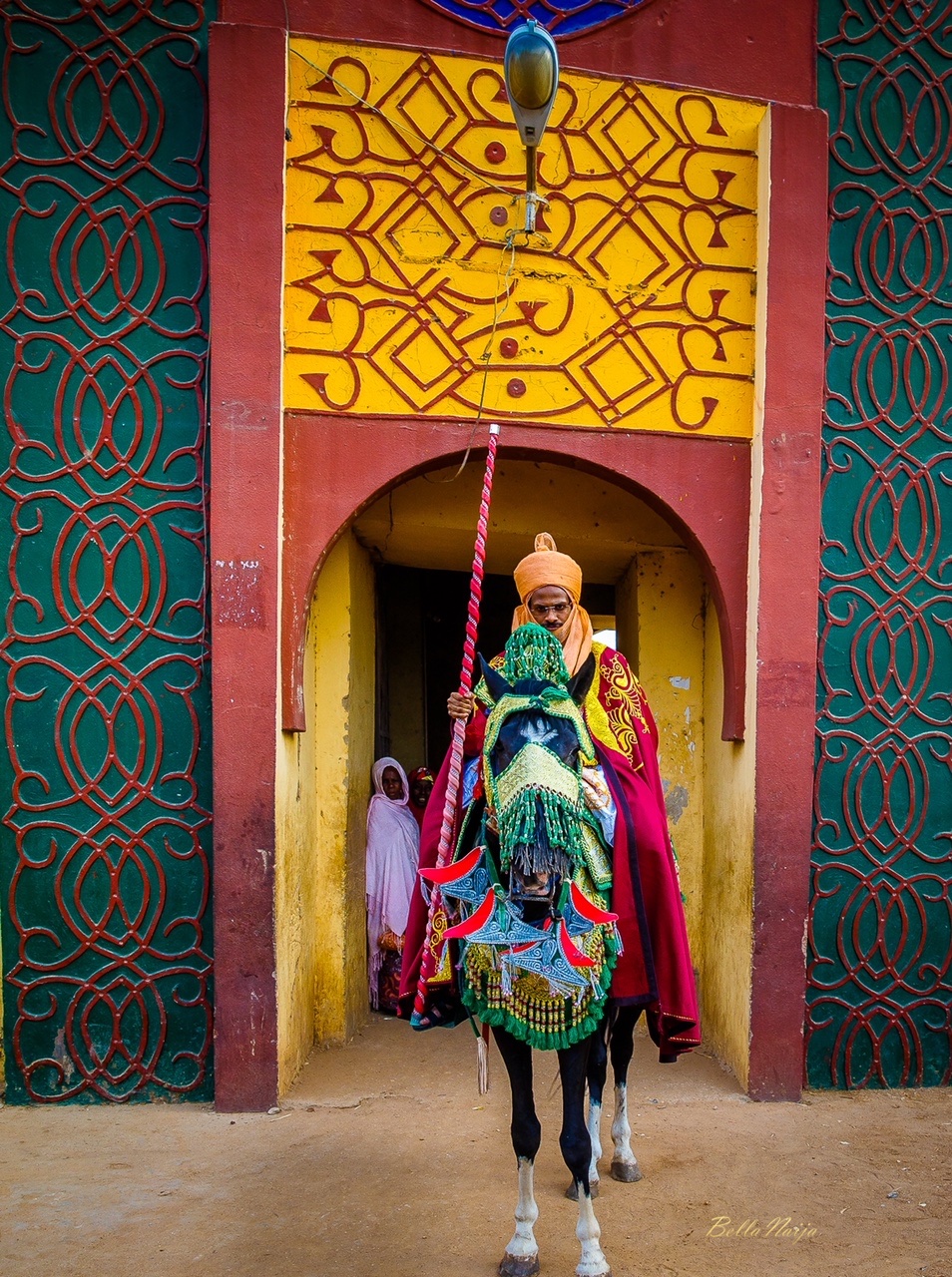 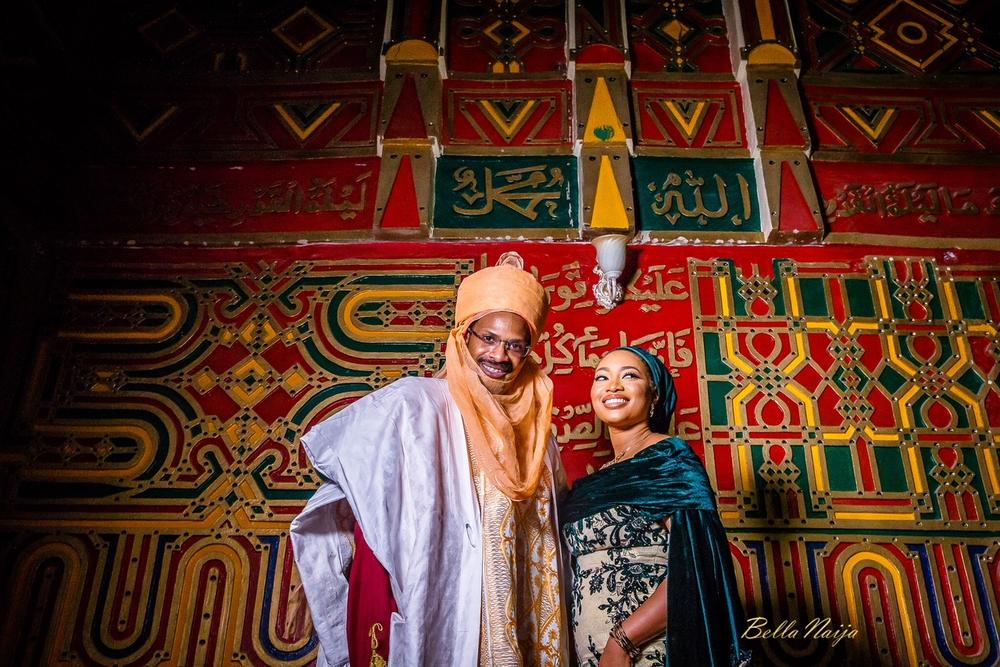