Janay and Micheal were members of the same church but had no idea they were going to be each other forever love. One fateful day, Janay got back from the university and bumped into Micheal…let’s just say, things took a very different turn from there on.

The Zimbabwean groom-to-be proposed to his Barbados love Janay disguising the entire planning as a photoshoot.

We hope you love this story as much as we do.

BellaNaija Weddings wishes the couple a forever love so sweet together. 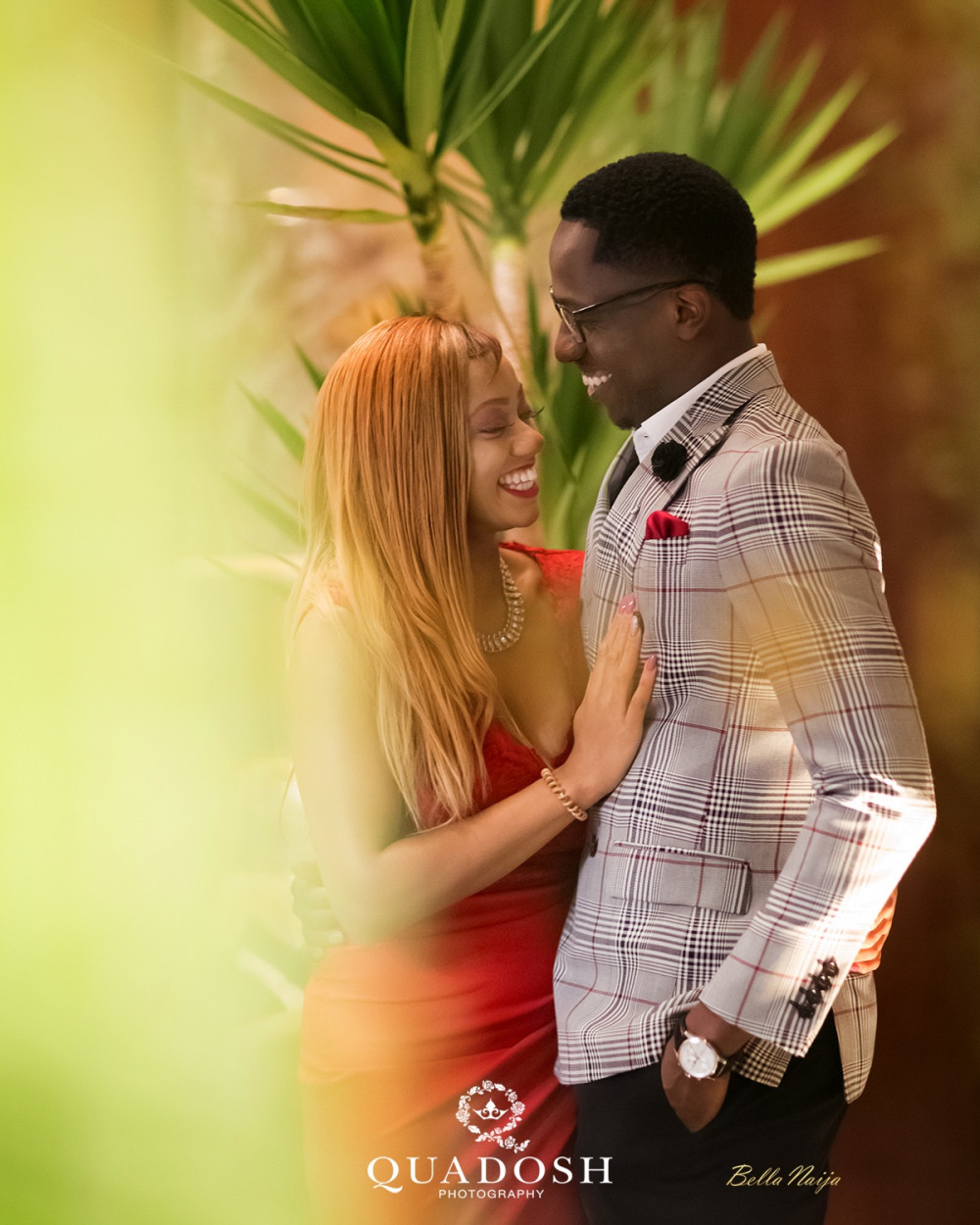 How We Met
By The Bride-To-Be, Janay

I met my King at a church that we have both been going to for many years, but we didn’t know one another. We saw each other a few times before, smiled and said hello but that was that. I later moved away to attend university for a few years, but on my return to church, he happened to be the first person I saw.

He approached me with such confidence and asked my name and we spoke for a while about business, which led to a Facebook friend request. As time went on, we got to know each other so well and became best friends. We are both so align with each others purpose in life that it was no doubt that God had brought us together. This was destined!

I feel so blessed and happy to be spending the rest of my life with my King! 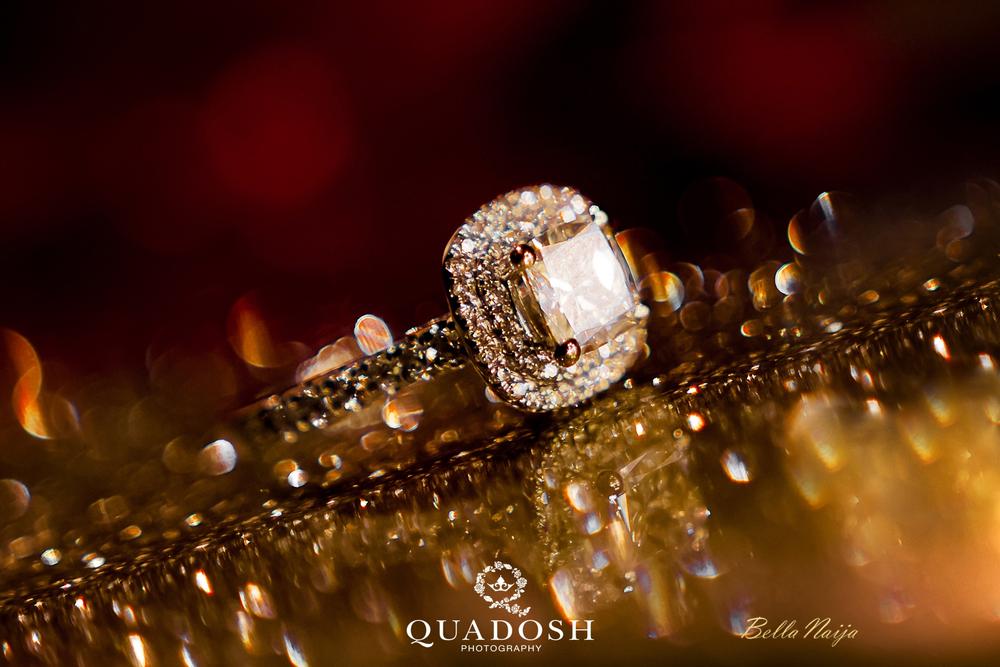 I was in New York away on a business trip. I landed back in the UK just in time for Valentine’s day in the morning.  Before I left for New York, my King told me we would be having a photoshoot, so I was prepared for that. To my surprise, once I arrived at the airport, he for was waiting for me with a sign that said “Queen Janay” and beautiful roses.

I was driven to the Shangri La Hotel at The Shard where I had my first surprise, a lovely massage! We then had our first photoshoot, which was amazing. Once it was time for the second clothing change, we went back to the room to prepare, but again to my surprise, there were candles and rose petals everywhere and that’s when he took my hand and got down on one knee and proposed to me. He placed the most beautiful ring on my finger and I said YES!!! I can’t wait to marry my King! 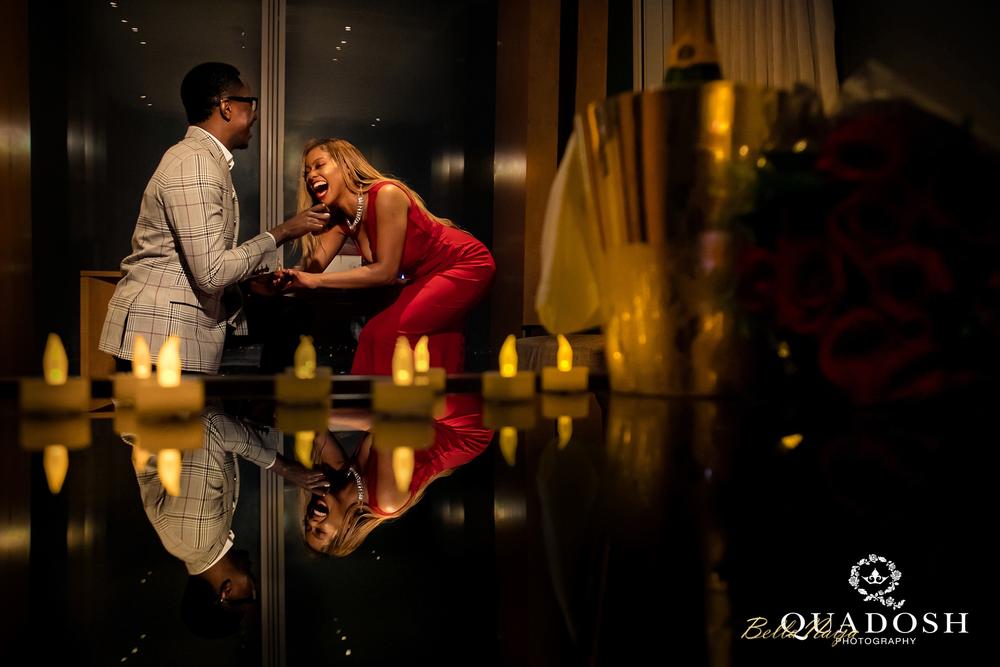 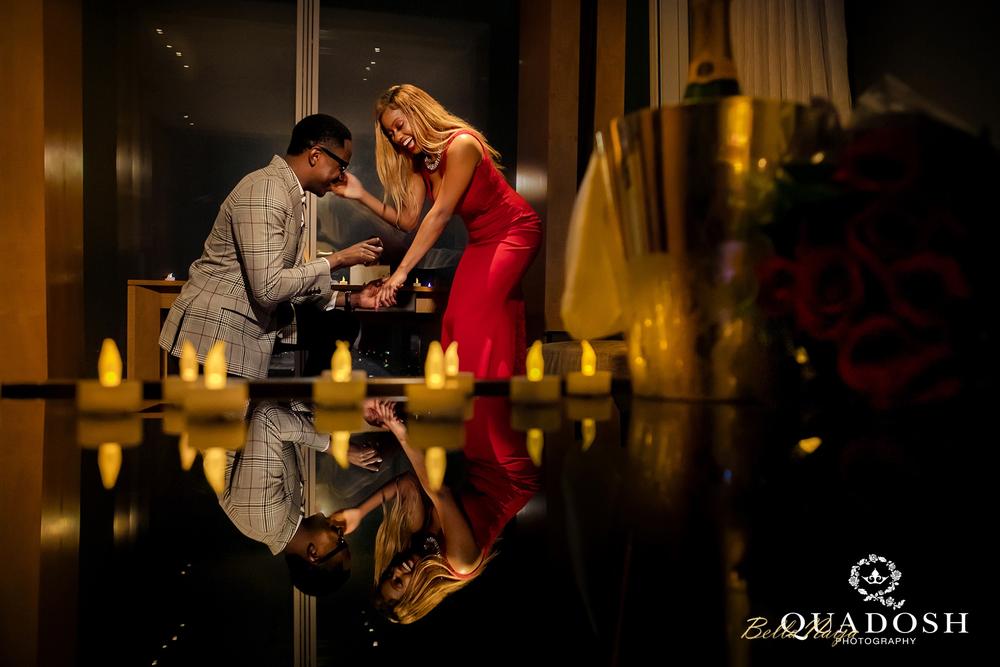 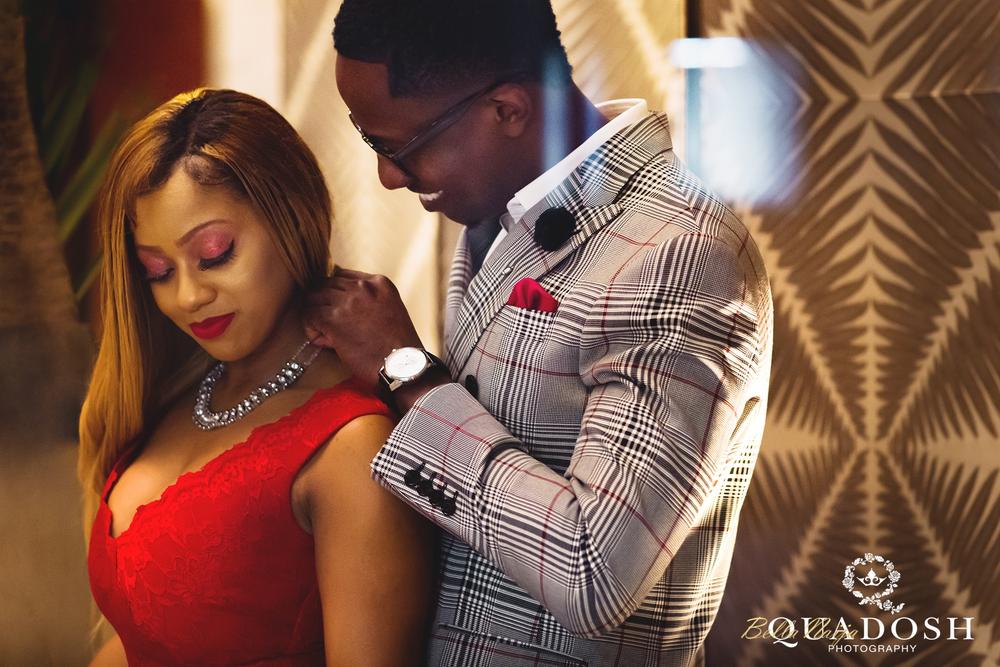 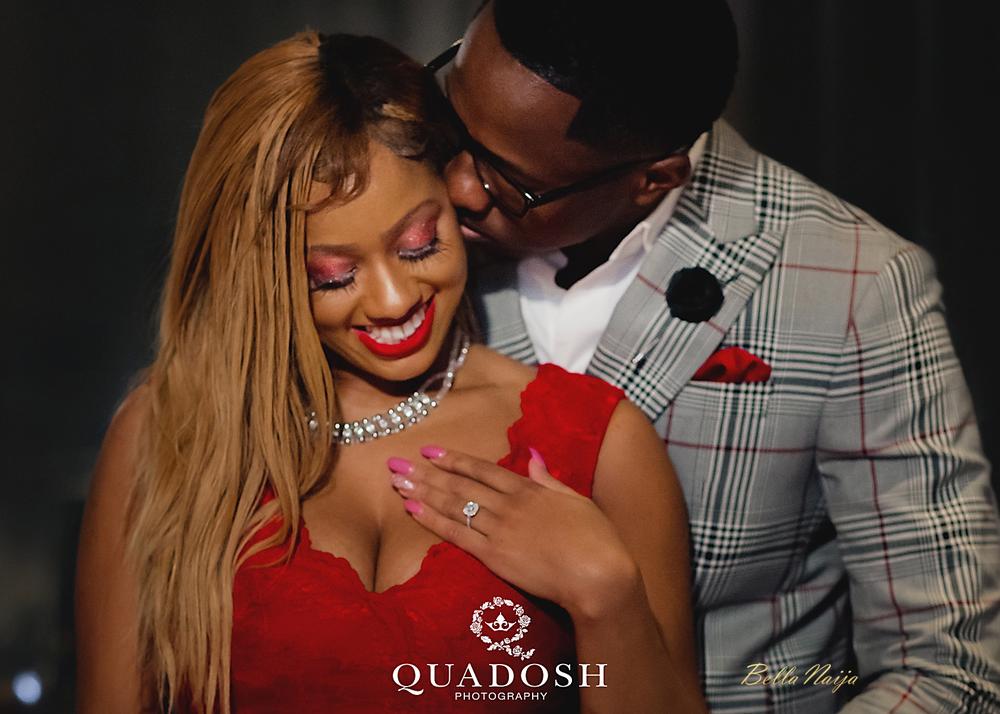 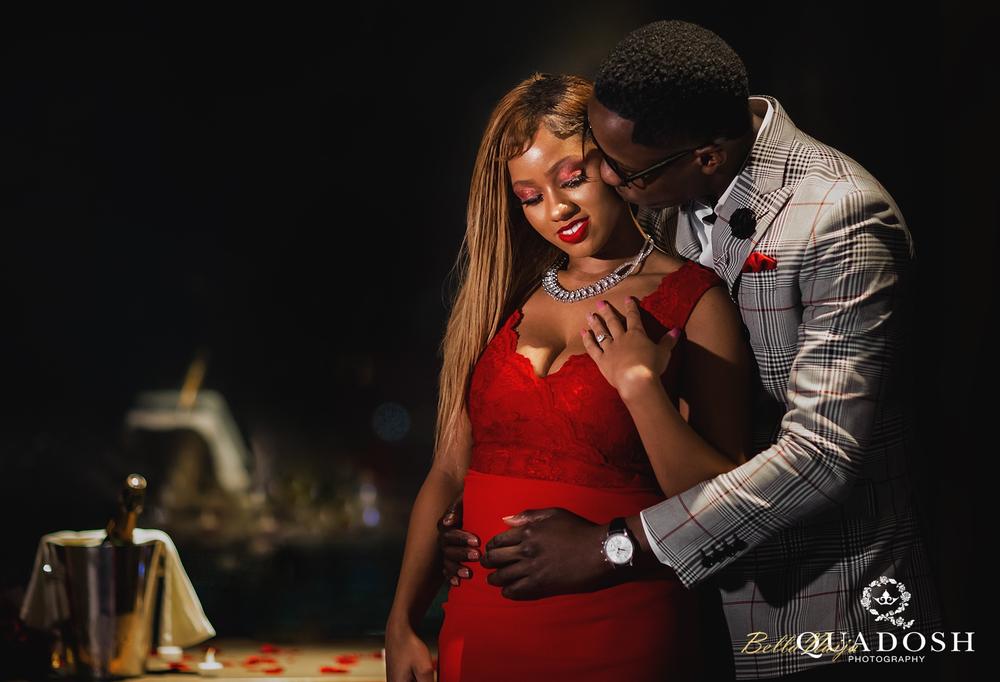 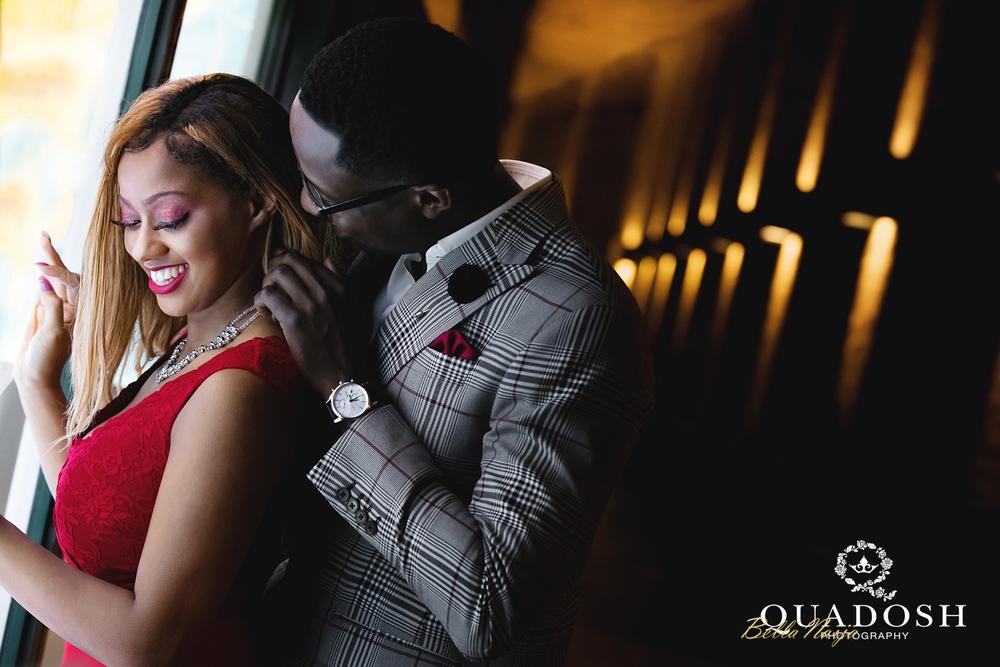 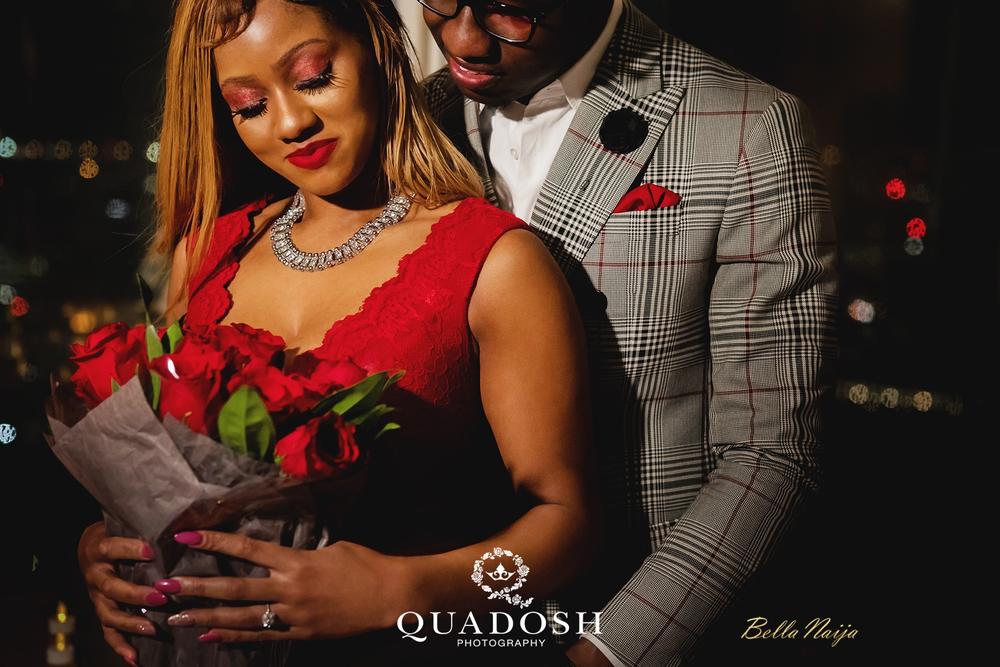 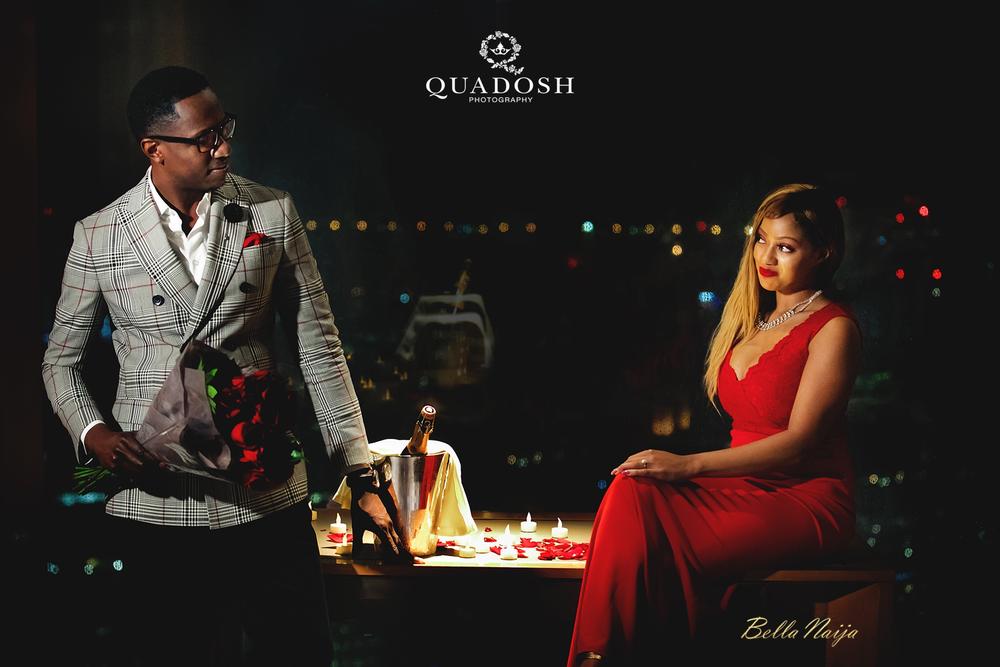 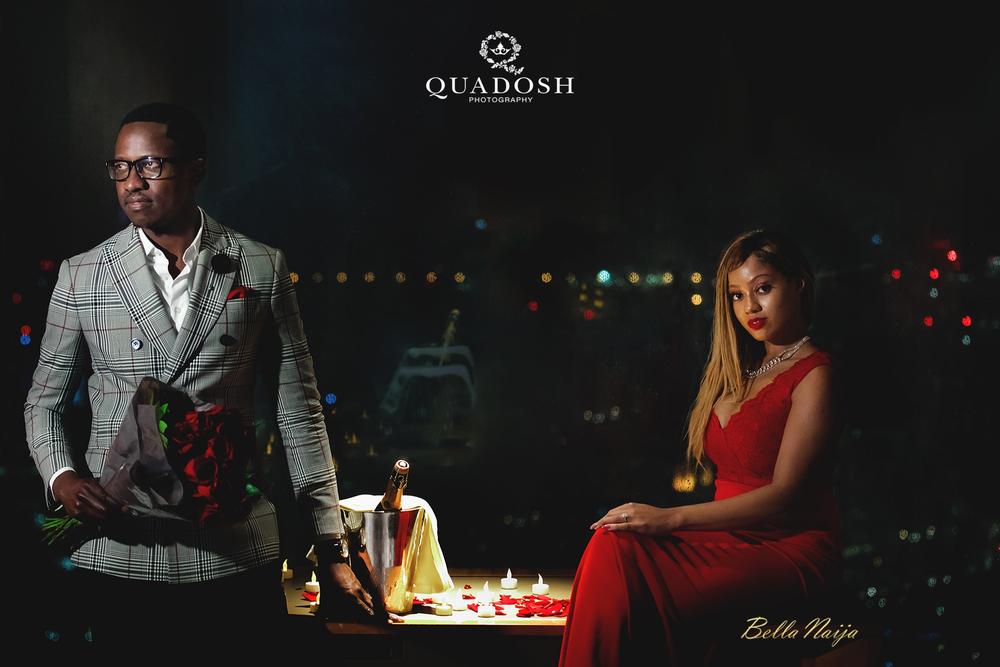 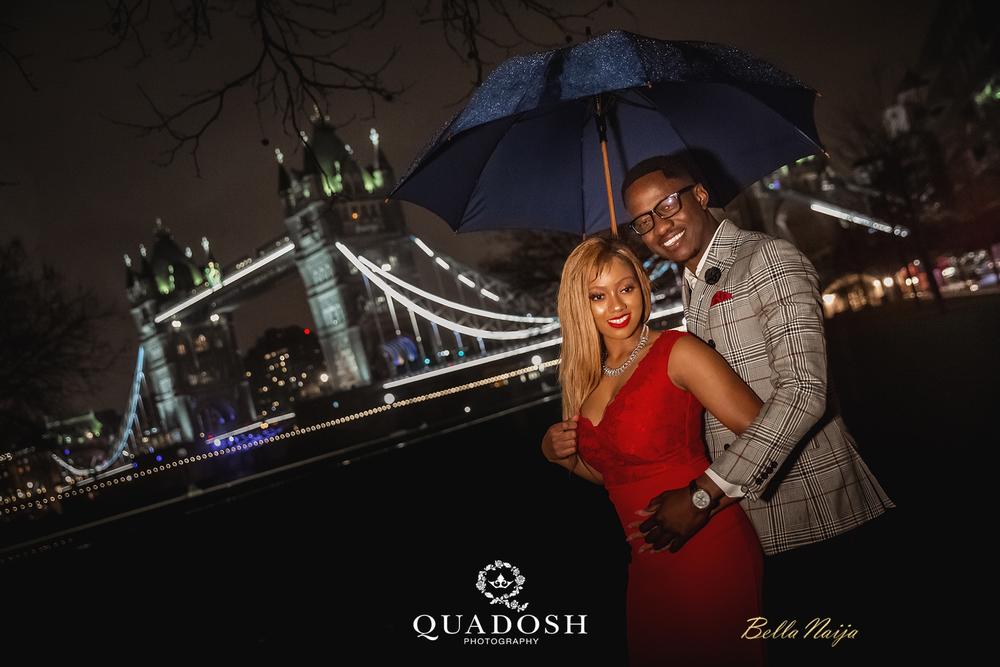 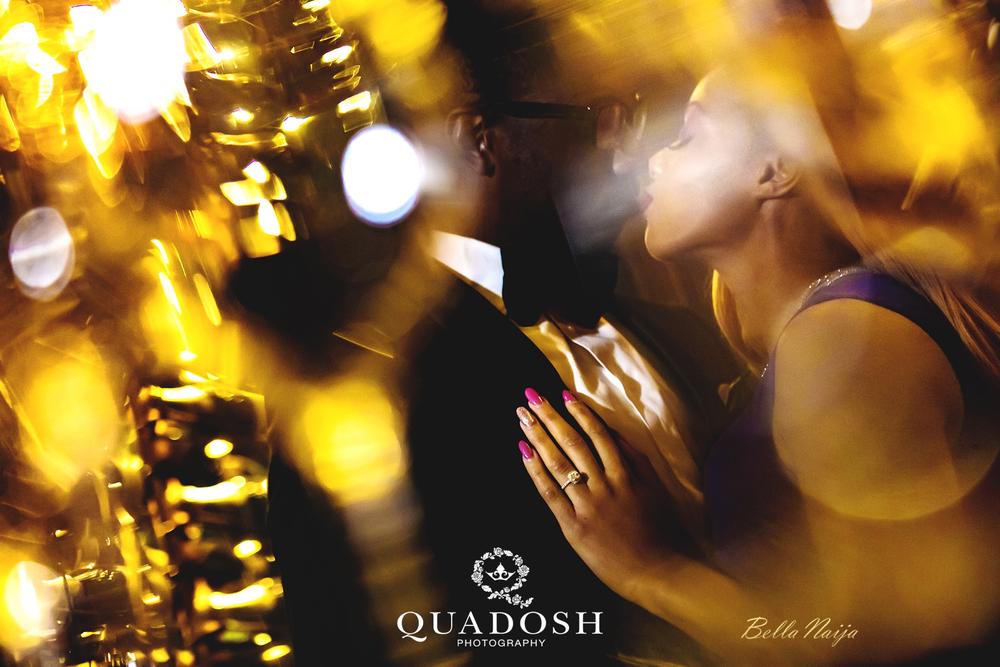 Aunty Bella: Miss. Am I Settling?