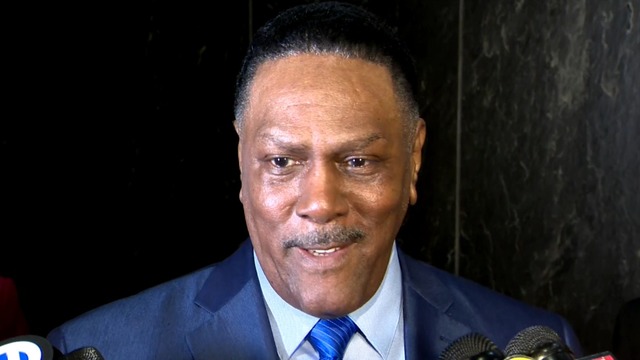 71-year-old Richard Phillips had his jail conviction thrown out Thursday by a Wayne Count Judge after serving 45 years of his sentence. He was upbeat, saying the Criminal Justice System  “works – it just didn’t work fast enough” in his case.

According to CBS News‘ Crimesider, his case was thrown out after it was discovered that a key witness had lied in his 1972 trial for the murder of  Gregory Harris.

There’s nothing I can say to bring back 40 years of his life. The system failed him. This is a true exoneration.

The case was reportedly re-opened on the insistence of the Innocence Clinic at the University of Michigan Law School after a co-defendant in his trial told the State Parole Board of his innocence.

Phillips has listed finding his two children who were 2 & 4 at the time of his conviction as one of his goals upon regaining freedom. He told reporters, “I’ve never carried bitterness around so I’m not a bitter man“.