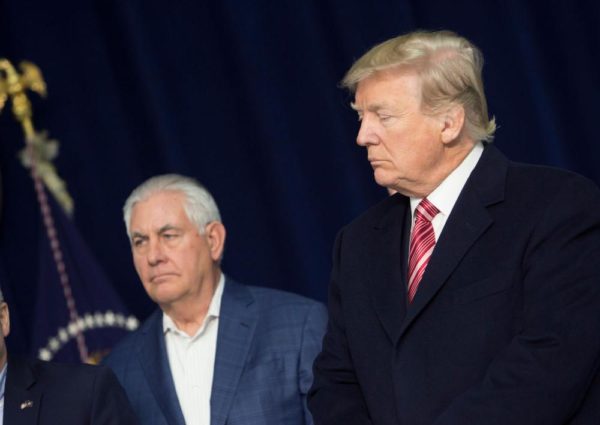 Age of the Internet?

Sacked United States Secretary of State Rex Tillerson is said to have discovered he was fired only after seeing President Donald Trump‘s tweet.

The State Department reportedly confirmed the news to CNN’s Elise Labott, according to a tweet by journalist Javi Morgado.

Tillerson was just yesterday in Nigeria, and was expected to move on to Chad.

Trump, on Tuesday, announced that Tillerson would be stepping down from his position, and will be replaced by Mike Pompeo.