Saeon shares her story of dealing with Endometriosis, a Cystic Ovary and Fibroid 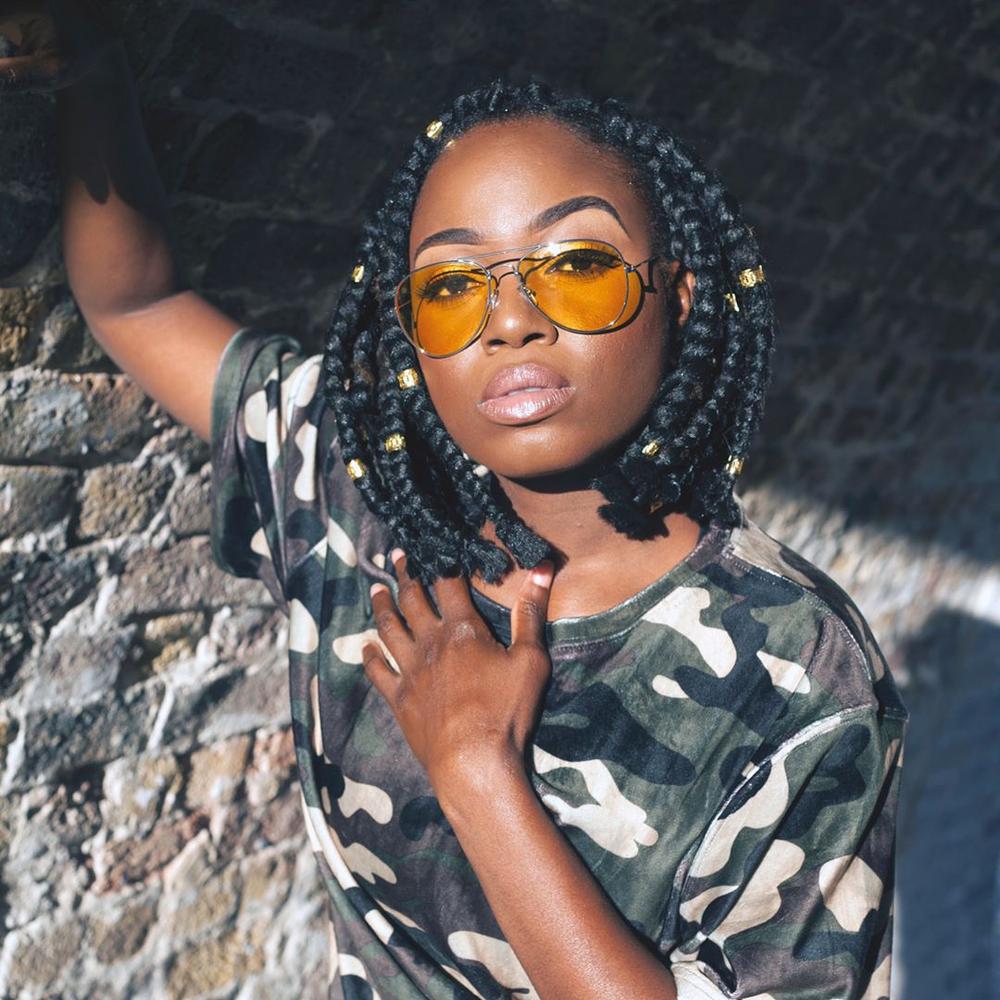 Singer Saeon took to her social media page today to share her story about dealing with endometriosis, a cystic ovary and fibroid.

Saeon also used the opportunity to call on women to be better-informed about the painful conditions.

Last year I went through a tough ordeal. I had been experiencing really excruciating menstrual cramps for a year and they got worse with every cycle. I eventually found out I had been dealing with Endometriosis, a Cystic Ovary and Fibroids; all of which I had to be operated on for.  Prior to the diagnosis, I hadn’t really heard of or paid attention to Endometriosis and I catch myself wishing I had been educated on it as this knowledge could have helped in earlier diagnosis and my not having to go through the stress of some symptoms I dealt with.

Endometriosis is a condition in which tissue similar to the lining inside the uterus called “the endometrium”, is found outside the uterus, where it induces a chronic inflammatory reaction that may result in scar tissue.

Endometriosis affects an estimated 1 in 10 women during their reproductive years (ie. usually between the ages of 15 to 49), which is approximately 176 million women in the world.

Endometriosis can start as early as a girl’s first period.

Symptoms include painful periods, painful ovulation, pain during or after sexual intercourse, heavy bleeding, chronic pelvic pain, fatigue, and infertility, and can impact on general physical, mental, and social well being.

A general lack of awareness by both women and health care providers, due to a “normalisation” of symptoms delays diagnosis.

There is no known cure and although Endometriosis can be treated effectively with drugs, most treatments are not suitable for long-term use due to side-effects.

Surgery can be effective to remove endometriosis lesions and scar tissue, but success rates are dependent on the extent of disease and the surgeon’s skills.

Women have a higher risk of developing endometriosis if their mother and/or sister(s) are also affected.