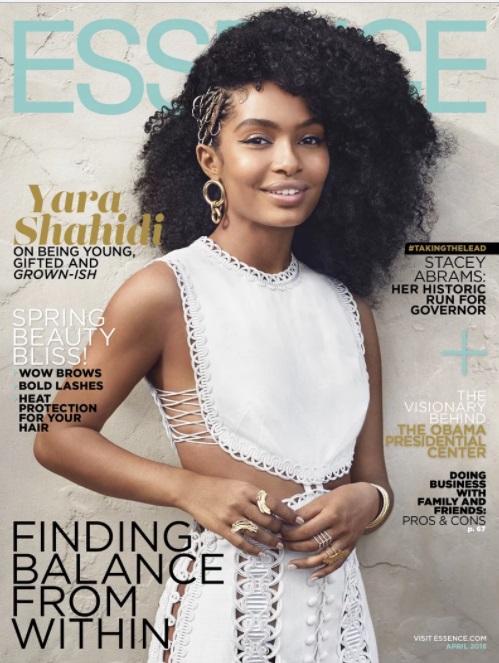 Recently landing the leading role on hit TV show Grown-ish, Yara’s future is currently looking very bright. She is an activist, a future Harvard student, a phenomenal poet, and like the rest of us, just taking it all one day at a time. 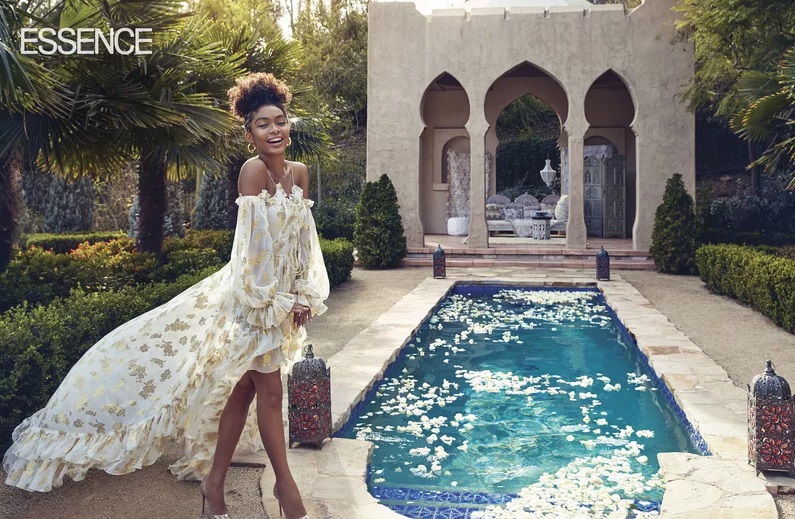 Read the snippets of the interview below:

On handling twitter comments: Quite honestly, I’m the kind of person to get my feelings hurt over something somebody said on Twitter. There are those moments when I can go through 10 million amazing comments that are super supportive, and one person may say something and I’ll stew over it. That’s something that I’ve actively had to work on.

On balancing Hollywood and regular life: I’ve always struggled with Hollywood feeling trivial. Red carpets aren’t worth it. As fun as it is to get dressed up, it is surreal to be sitting at the Teen Choice Awards while [something like] Charlottesville is happening. 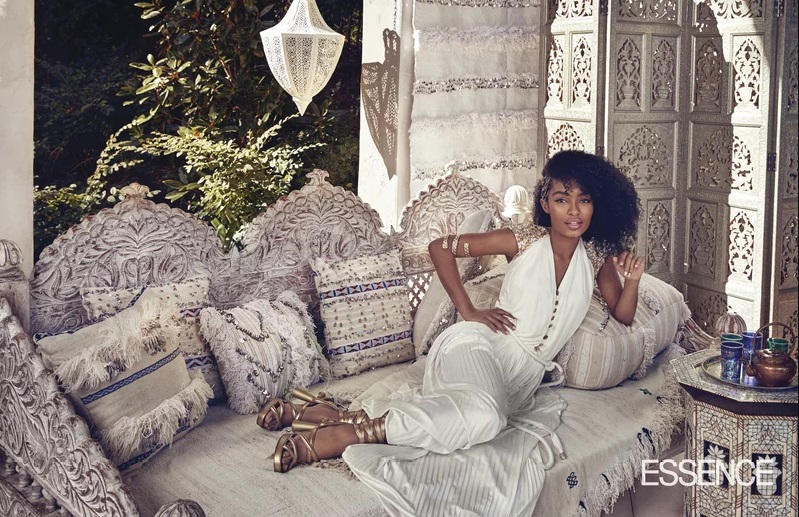 On being a teenage activist: When you are in the public eye as a person of colour, you are given very little room to mess up. [It means] letting the culture down. I feel comfortable putting my political stances out there without feeling as though I am filling some sort of quota, I don’t have a wokeness quota for the day.

Read the full interview on www.essence.com

DStv gives you the Best of Entertainment! Say Hello to ROK 2 & ROK 3 on DStv from Thursday, April 5th