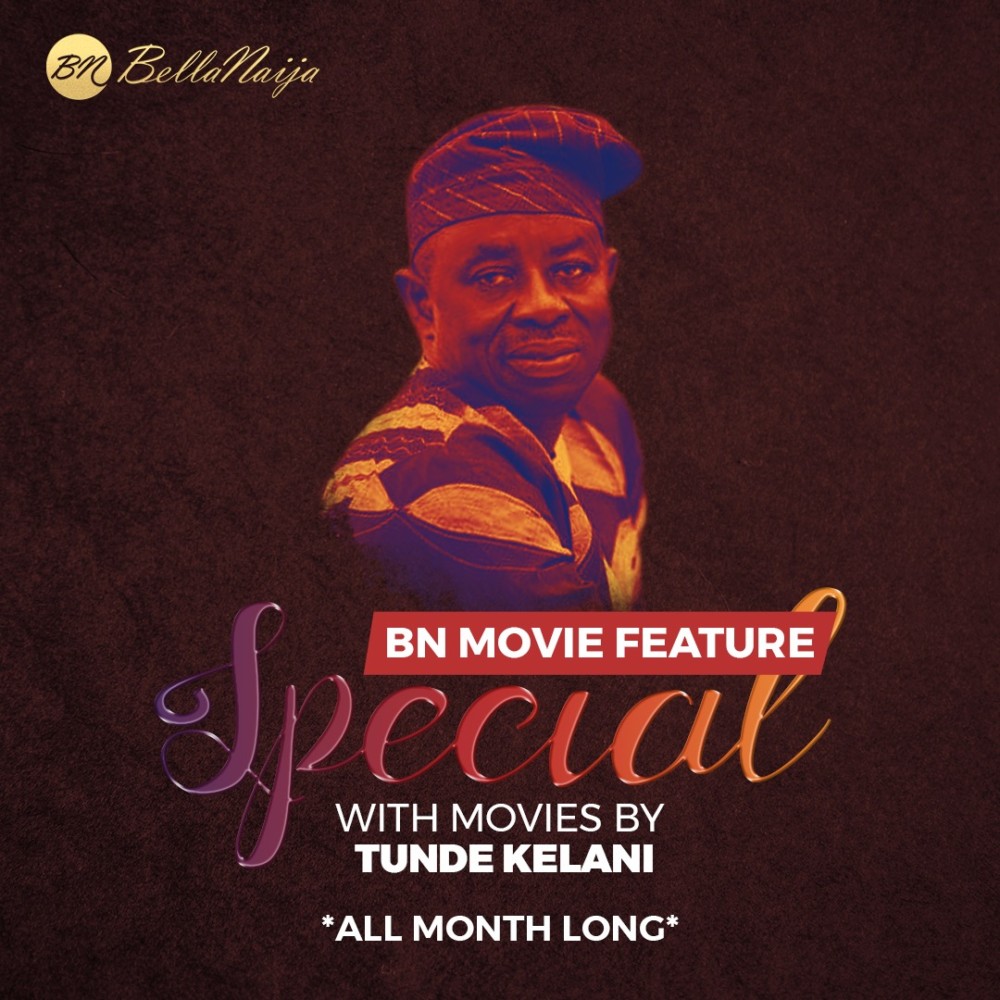 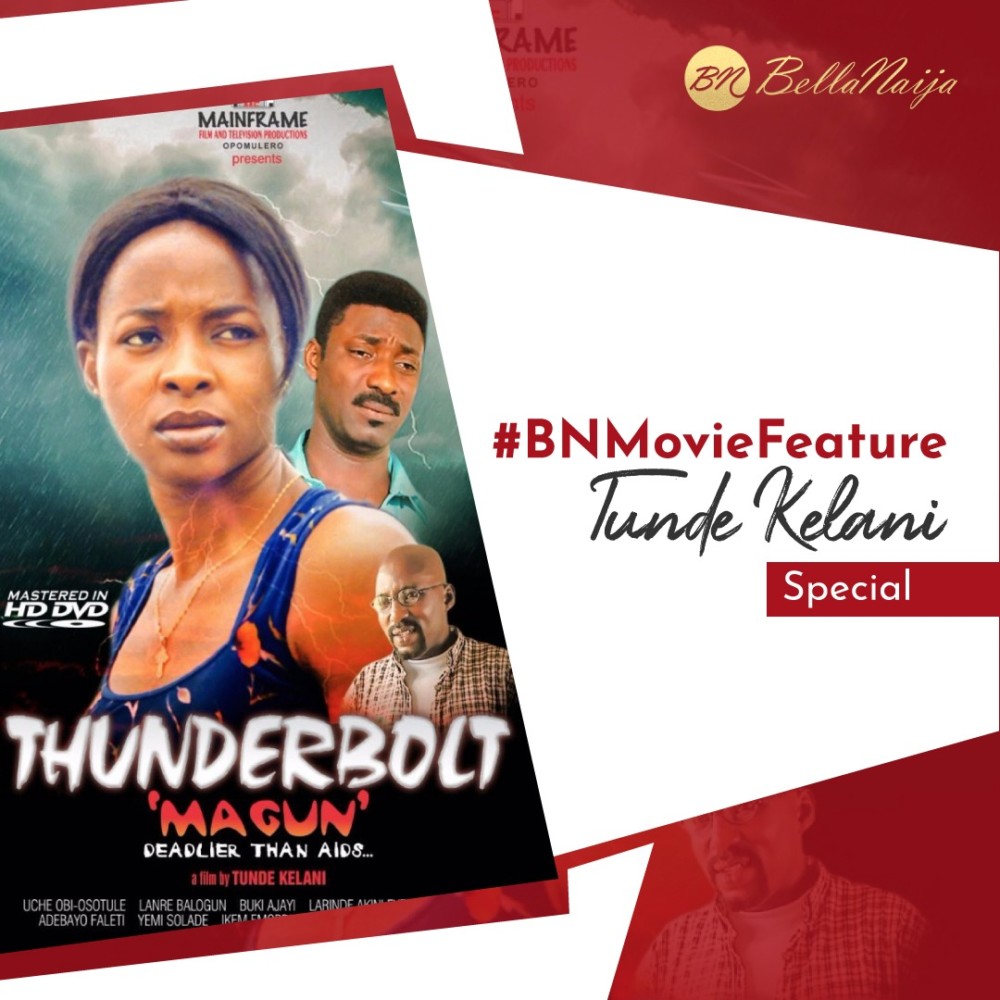 Thunderbolt is woven around Ngozi, a young elegant Igbo lady and Yinka a young man of Yoruba origin who meet and fall in love during the National Youth Service. Their eventual marriage, against folk wisdom soon develops problem fuelled by rumours of extra-marital affairs which destroy trust between a devoted Ngozi and a jealous Yinka.