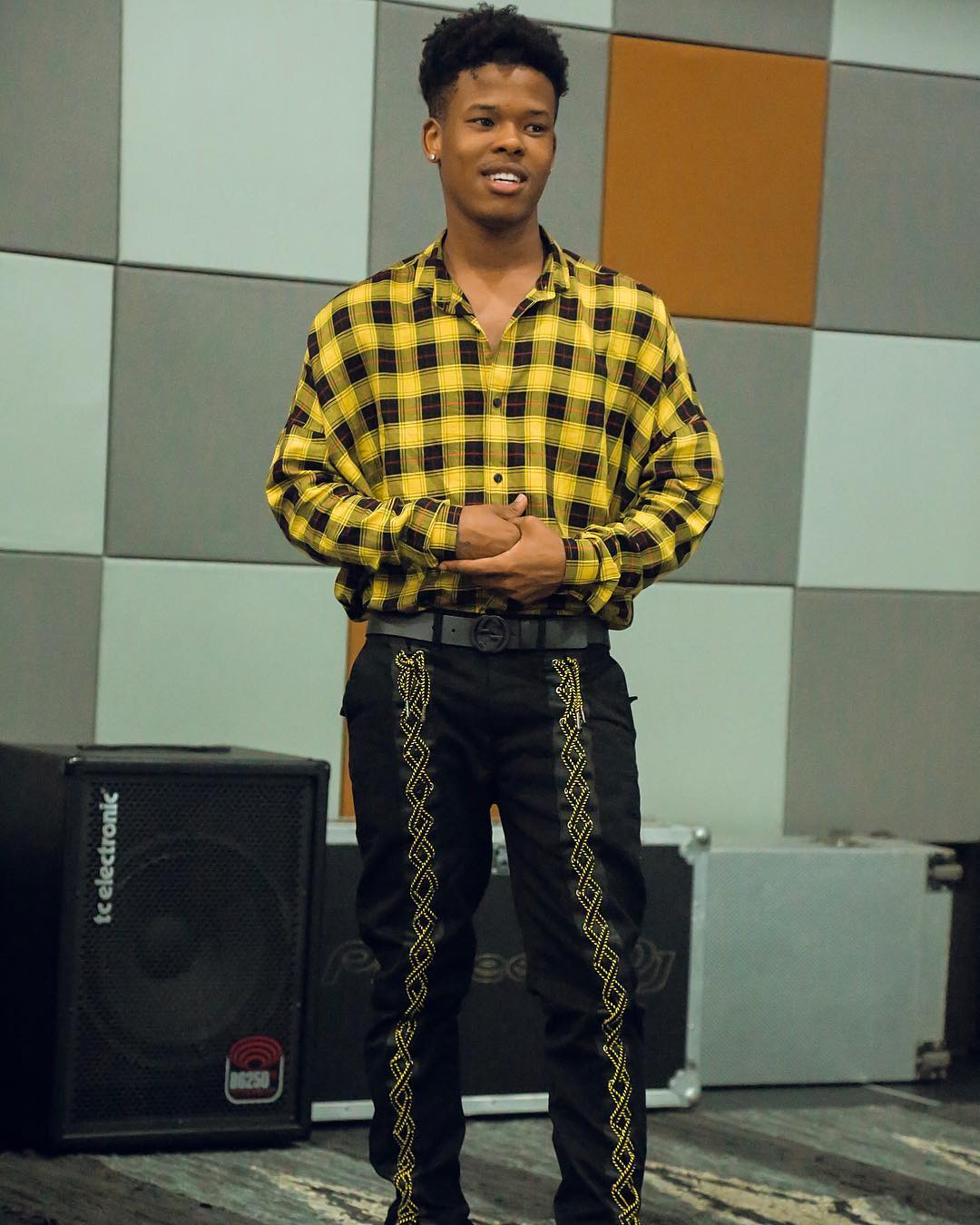 Popular South African rapper, Nasty C was a guest on the Early Urban Drive with Segun Emdin of Urban 96 FM and he addressed the controversy behind the title of his 2013 mixtape, One Kid, A Thousand Coffins.

He also opened up on his upcoming star-studded album, Strings & Bling which is to be released in June of 2018, confirming collaborations with US Rapper, A$AP Ferg, on the track Gimme That; plus, collaborations with Tiwa Savage, Olamide, Phyno, YCee, Patoranking, Phyno & of course, Runtown.

He also cleared the air on being the best rapper ever in Hip-Hop.

BN TV: Episode 5 of “MTV Shuga Naija” is a Must Watch!

“For the longest time, I thought my greatness was somewhere else” – Adekunle Gold on The Raro Lae Show | WATCH