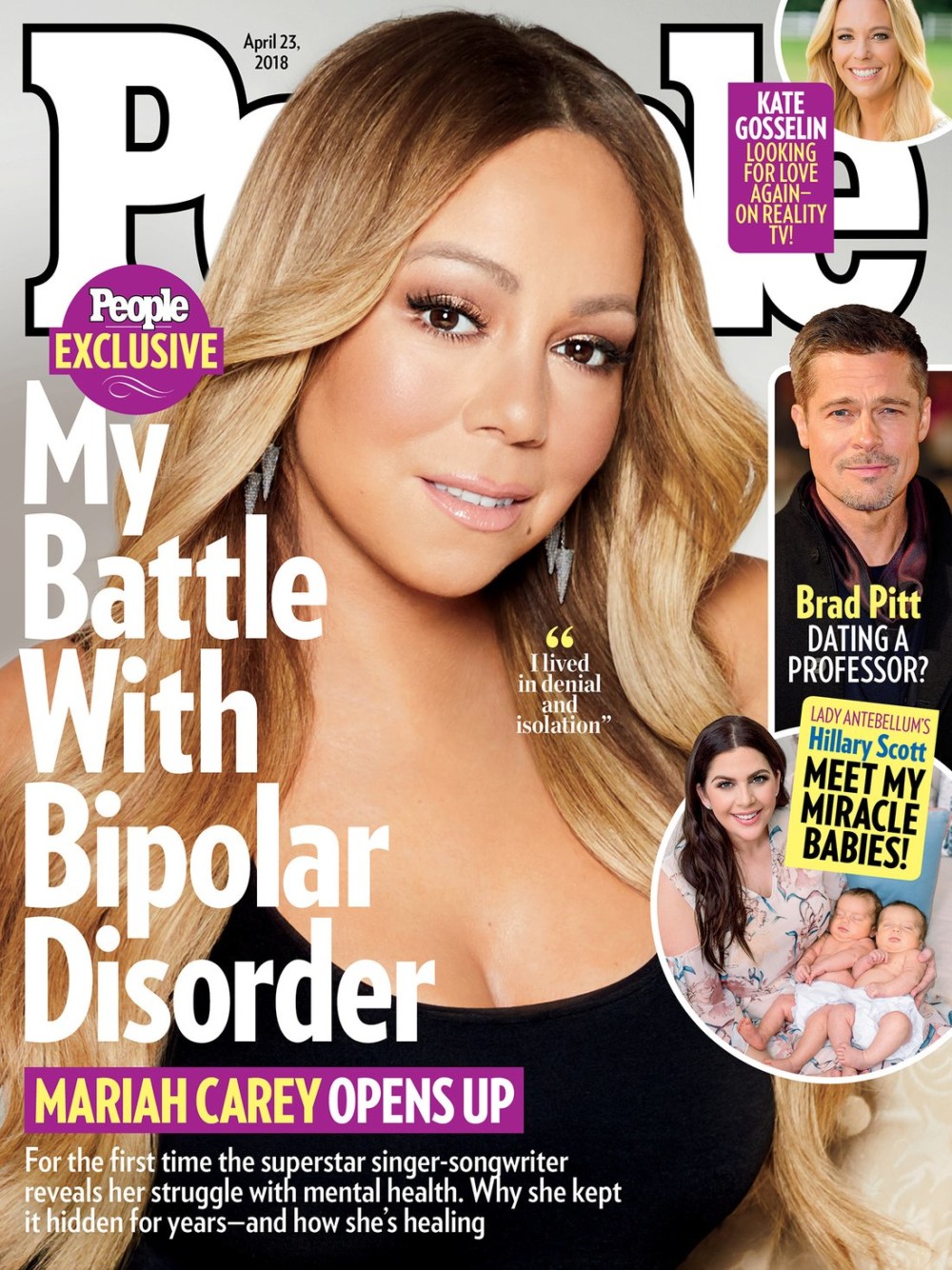 Pop star Mariah Carey opens up about her decades-long battle with bipolar disorder in this week’s People Magazine cover story.

Speaking to the magazine, she reveals that she was first diagnosed with the in 2001 when she was hospitalized following a physical and mental breakdown.

On being diagnosed with the disorder: I didn’t want to believe it. Until recently I lived in denial and isolation and in constant fear someone would expose me. It was too heavy a burden to carry and I simply couldn’t do that anymore. I sought and received treatment, I put positive people around me and I got back to doing what I love — writing songs and making music. 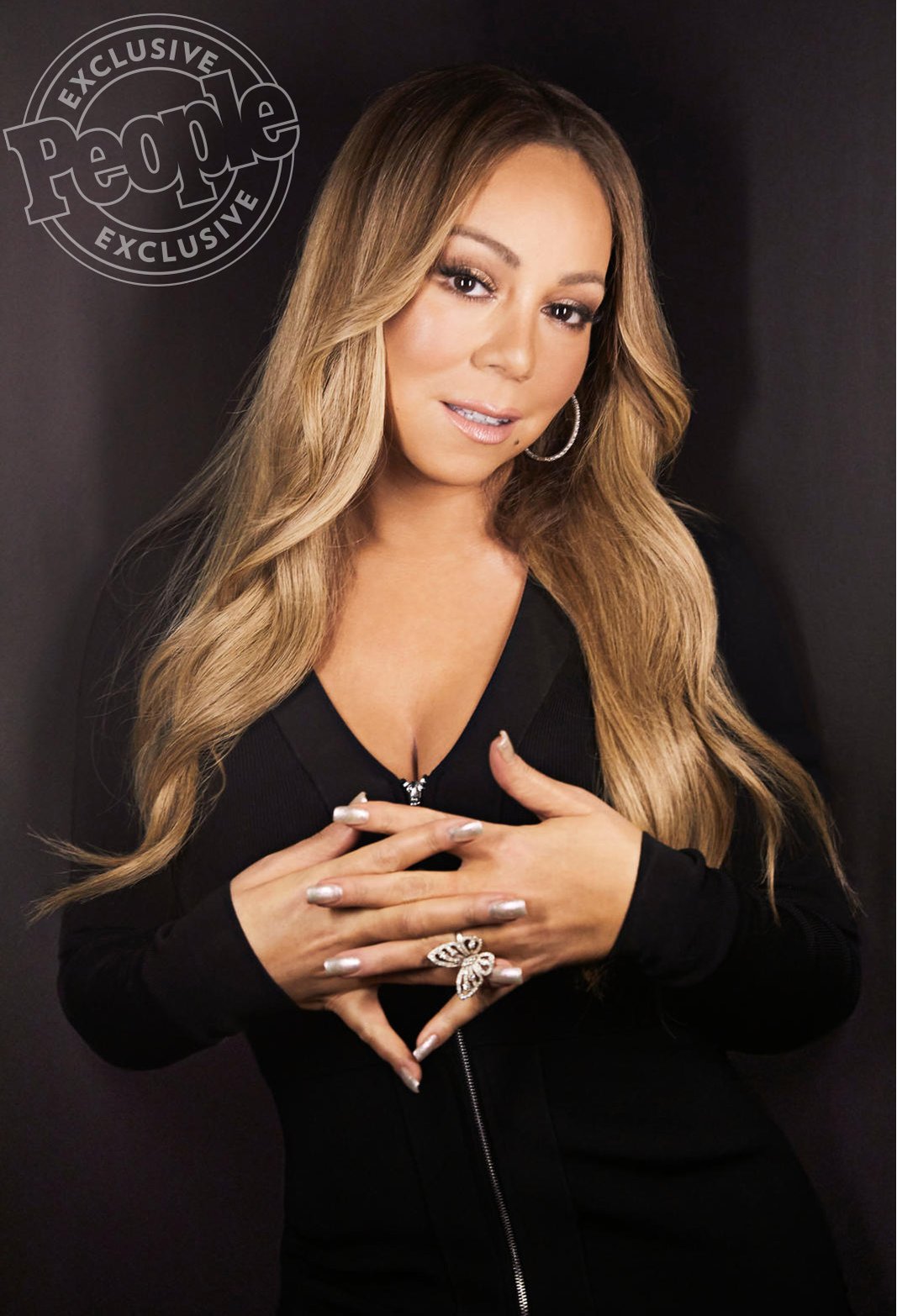 On how she was suffering in silence: For a long time I thought I had a severe sleep disorder. But it wasn’t normal insomnia and I wasn’t lying awake counting sheep. I was working and working and working … I was irritable and in constant fear of letting people down. It turns out that I was experiencing a form of mania. Eventually I would just hit a wall. I guess my depressive episodes were characterized by having very low energy. I would feel so lonely and sad — even guilty that I wasn’t doing what I needed to be doing for my career.

On why she decided to come forward: I’m just in a really good place right now, where I’m comfortable discussing my struggles with bipolar II disorder. I’m hopeful we can get to a place where the stigma is lifted from people going through anything alone. It can be incredibly isolating. It does not have to define you and I refuse to allow it to define me or control me.