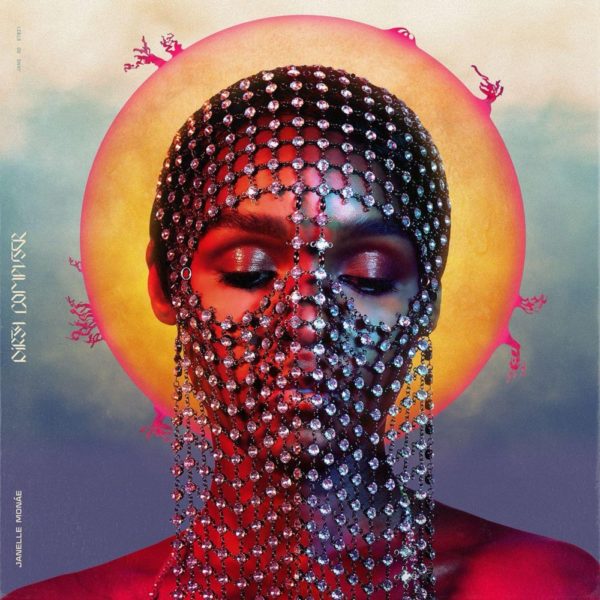 She has so far released 3 songs “Django Jane,” “PYNK,” and “Make Me Feel,” and a companion film aired live on TV at the same time as the album’s release.

You can listen to the album below: