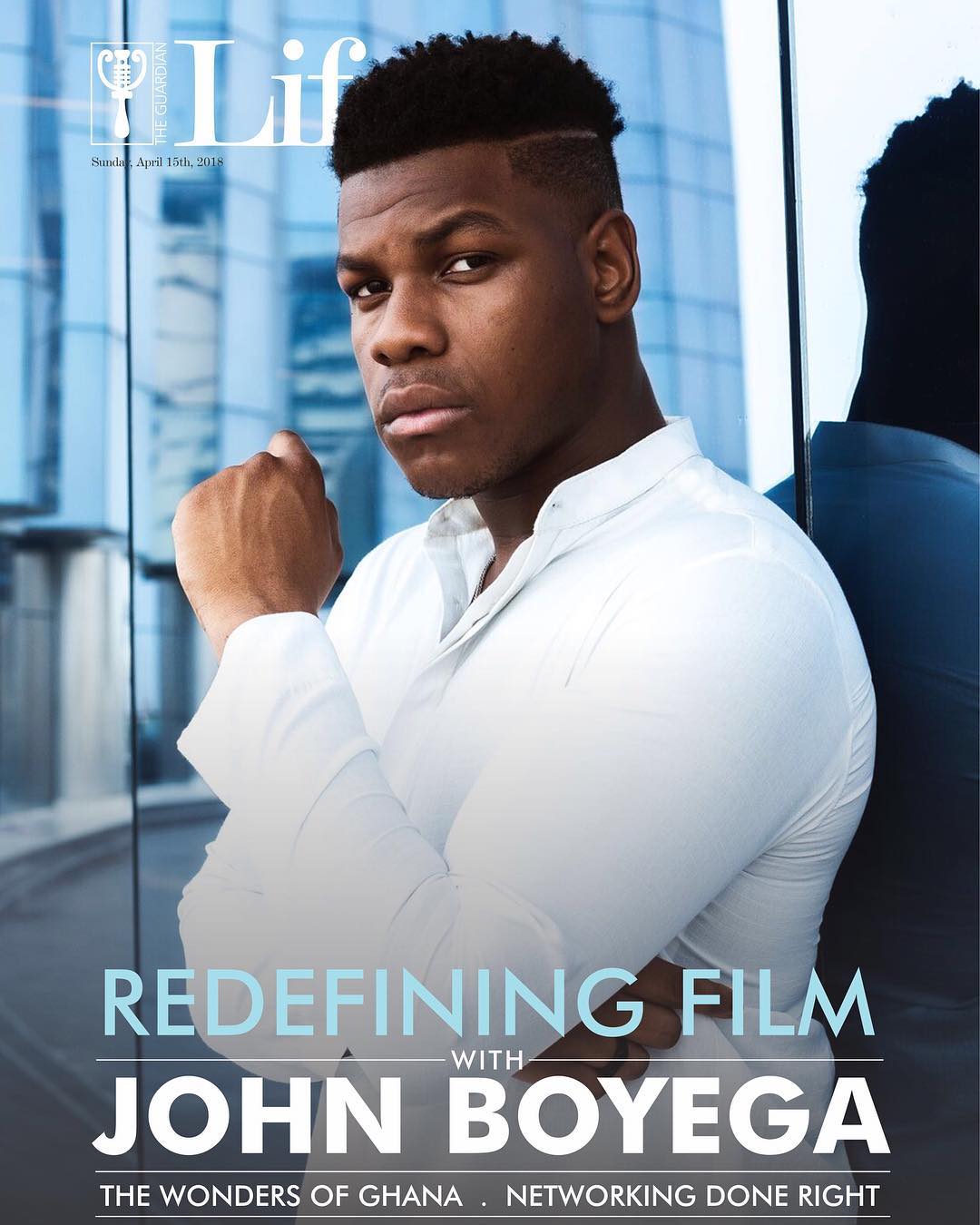 For his cover on Guardian Life magazine, Hollywood actor John Boyega speaks on his career journey so far, and why he thought it was important for him to start his own production company, Upperoom Entertainment. 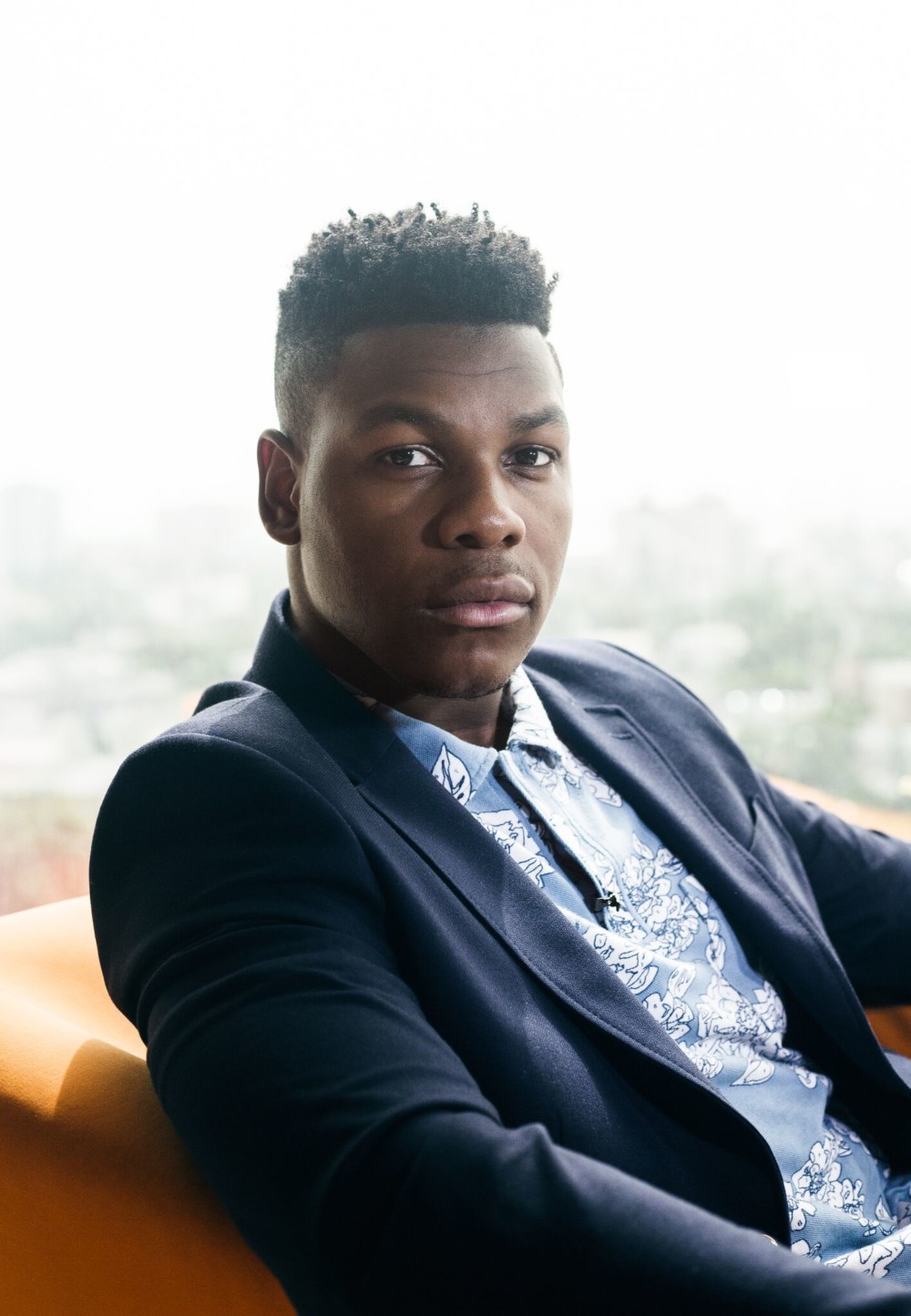 On his career journey and being successful: It’s something I hoped for and imagined several times, but I didn’t exactly know when or how it was going to happen. I think I was just willing to do the work and to put the work in. I filmed a TV pilot for HBO that got cancelled. At first, I thought I was going to be in a good financial state and working as a result of that show, but the show got cancelled and I still kept going regardless because I believe in myself and I believe in what I want to accomplish. I made a few sacrifices along the way. So, what seems like overnight success didn’t exactly feel like that. But I’m glad to be here and I’m happy for the opportunity.

On the support he receives from his family: My first school performance ever, my dad was there. My dad has always been there to see. When I dropped out of the University of Greenwich, I had to clear it with my dad first. The great thing is that my manager is also Nigerian so we found a way to beg and negotiate. So, my dad gave me a year to figure it out or I had to go back to the drawing board. 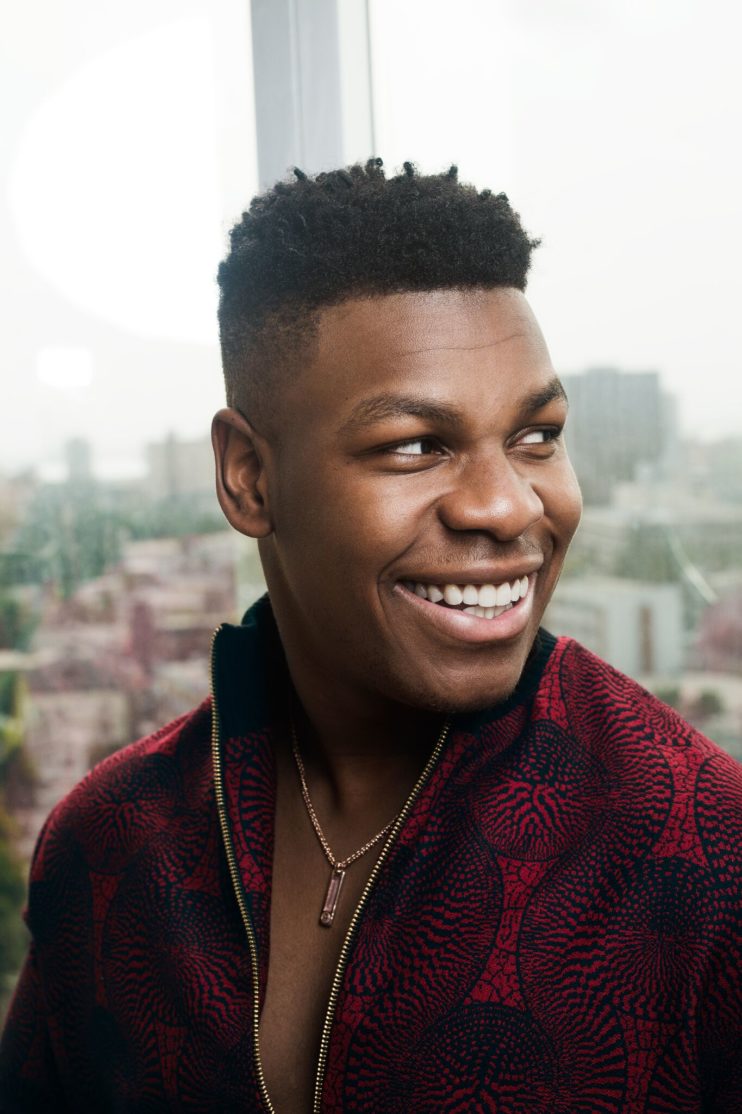 On the responsibility he has to carry on the Star Wars culture: Going into Star Wars and auditioning for Star Wars for several months, I wasn’t thinking of how people would respond or react. But I found it to be a great opportunity for myself and it felt like a moment to reflect and look back on myself to see how far I’ve come. It doesn’t feel like a responsibility but it feels like an opportunity.

On what inspired him to start a production company: I think my perspective and upbringing is unique, and that’s something I haven’t really seen being captured in film before. I wanted to be a part of [the] change in that perspective. Pacific Rim is our first project and we’re so happy to be a part of it and to guide in the creative process so it can be the best it can be.

On creating original Nigerian stories in the nearest future: I’ve always been interested in the stories that come from Nigeria, not just the historical stories but the original stories that could be thought up as well. It’s definitely a part of the plan to develop ideas and to hopefully get it into a script because as an actor that gives me an opportunity for versatility as well.

Kcee goes Shirtless as he Connects with his Roots