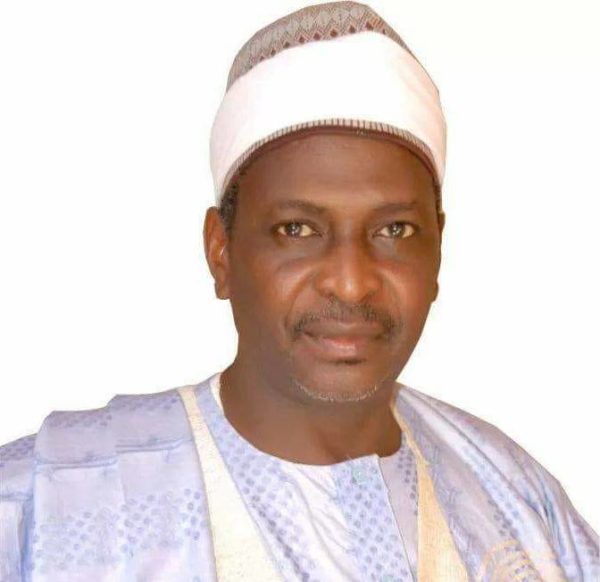 Bukar, who was named the Madawakin Daura, was said to have passed after a brief illness.

Bukar, while alive, was the Chairman of the Senate Committee on Capital Market.

I am saddened to learn about the passing of another friend and colleague, Senator Mustapha Bukar. As a first-time Senator, Mustapha stood out for the quality of his contributions on the floor, his pragmatism and his work to strengthen the institution of the legislature.