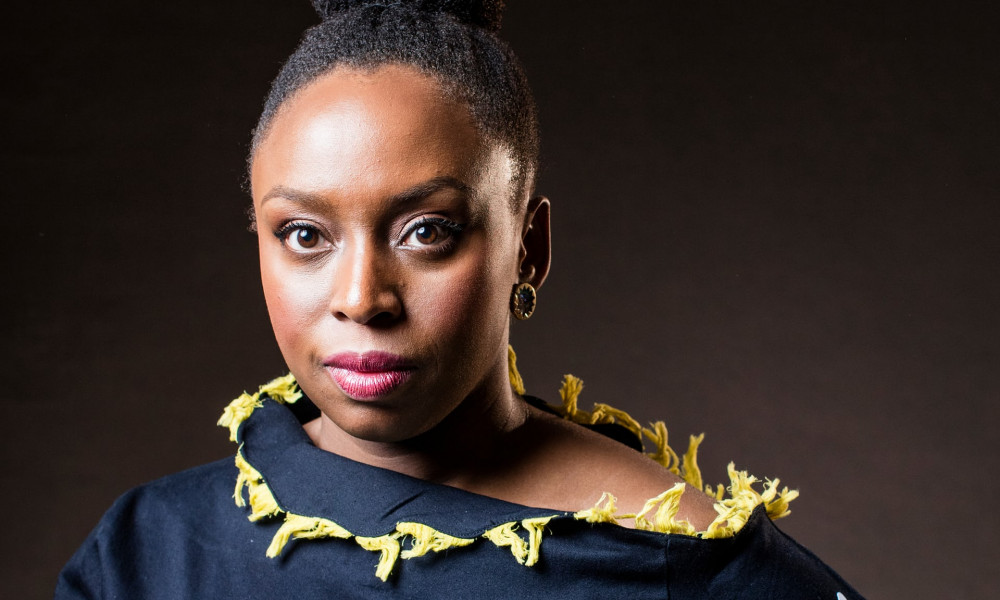 Nigerian author Chimamanda Ngozi Adichie had a chat with The Guardian UK’s Lisa Allardice recently and she opened up about her fight against sexism, the need to reject likability, how she feels impacting young women all over the world and more.

On the #MeToo movement: I feel optimistic. But cautiously optimistic. It’s either the beginning of a revolution, or it is going to be a fad. We just don’t know … I do see in women a sense that ‘We’re done, this is it … No.’ and it gives me hope.

On impacting young women all over the world: To get letters from women, saying ‘you make me feel stronger’ that means a lot to me. It’s a woman in Denmark, it’s an email from a woman in Korea, it’s the woman in Ghana. I can’t tell you how happy that makes me.

On the need to reject likability: Oh my God, all that time wasted. It is still very upsetting to me. I don’t care how much societies tell themselves that they are progressive, the kind of criticism that Clinton gets from the very progressive left, I think is terrible. People now say to her ‘shut up and go away’ – that whole idea of silencing women. I kind of like what’s happening to her now, it feels as though that ‘f*ck it’ I wish she had said before, she seems to be saying now.

On Donald Trump: Trump’s campaign was coded, but it was the language of racism, the language of taking the country back, being anti-immigrant in a way that was being opposed to immigrants of colour. There were white women who were therefore able to overlook his very blatant misogyny because he appealed to their whiteness.

On pregnancy and feminism: There are so many women for whom pregnancy is the thing that pushed them down, and we need to account for that. We need to have a clause in every job that a woman who gets pregnant gets her job back in exactly the same way. It’s wrong! I don’t think I’m more inherently likely to do domestic work, or childcare … It doesn’t come pre-programmed in your vagina, right?