Vice President Yemi Osinbajo and his wife Dolapo on Sunday met with stakeholders in the Nigerian entertainment industry.

The meeting was an informal one, according to his Senior Special Assistant on Media and Publicity, Laolu Akande.

Akande added that the vice president’s guests raised issues of concern about the entertainment industry, and how the federal government can help. He wrote:

VP Osinbajo held an informal interaction yesterday in Lagos with a few of Nigerian entertainment icons. His guests raised issues of concern about their industry & ideas about how to go forward were discussed. It’s an ongoing discussion as we are set to strengthen that sector.

Among those in attendance were Mo Abudu, Banky W, Adesua Etomi, Omawumi and Ice Prince. 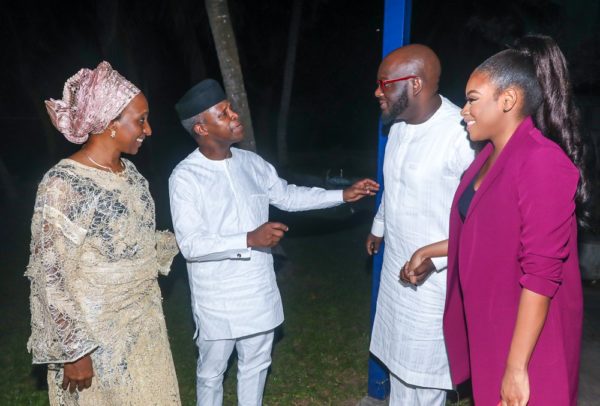 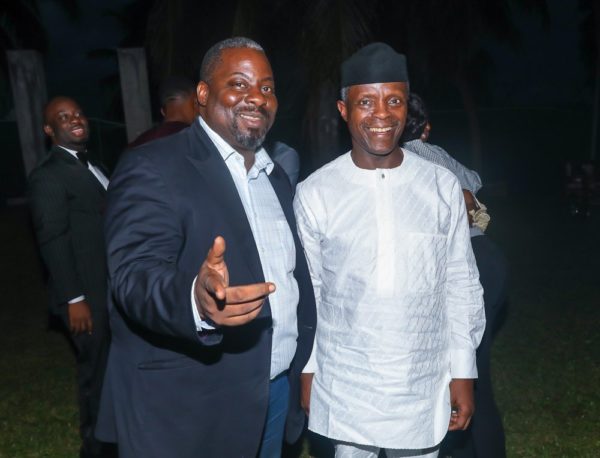 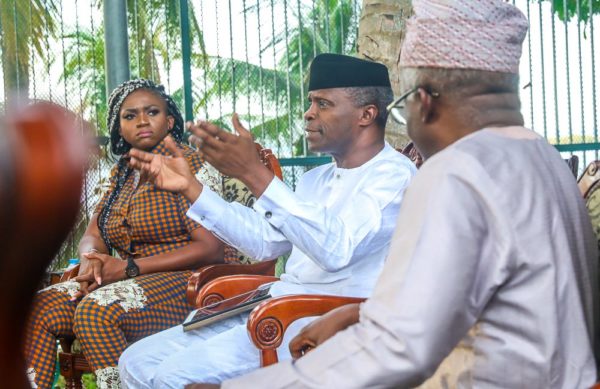 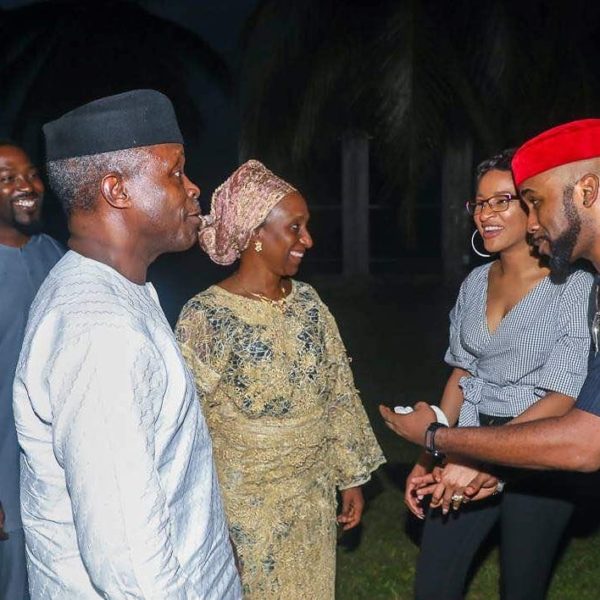 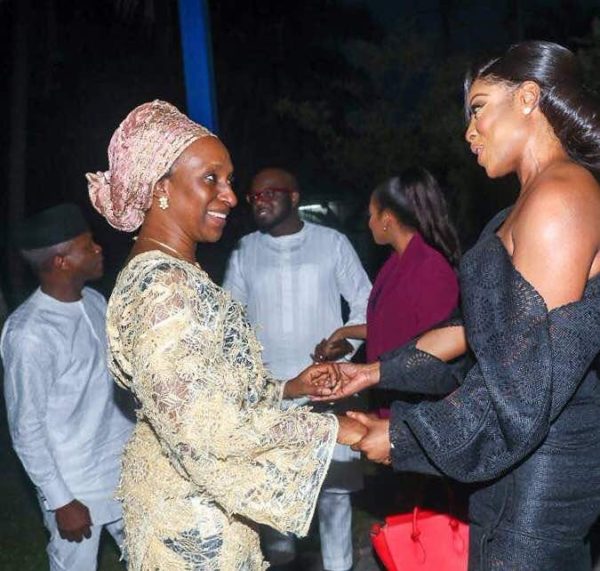 #MrandMrsOkeke! Here’s what Nollywood Actor Gideon Okeke & his Boo Chidera did this Weekend