Ini Dima-Okojie, Linda Osifo & All The Best Dressed Stars At "Who's The Boss" Premiere

According to the statement following the release:

In an era were Black slavery and racism is the order of the day, this collection was inspired by the revolution and rise of the West African men, who have risen from being third-class citizens to becoming very influential, and taking centre stage in all works of life. Telvin Nwafor Menswear brand is designed for the modern, successful and active individuals of today, who dresses as a statement piece. We exude an ideal balance between a sartorial craftsmanship, timeless and classic designs with elegance.

See all the photos below: 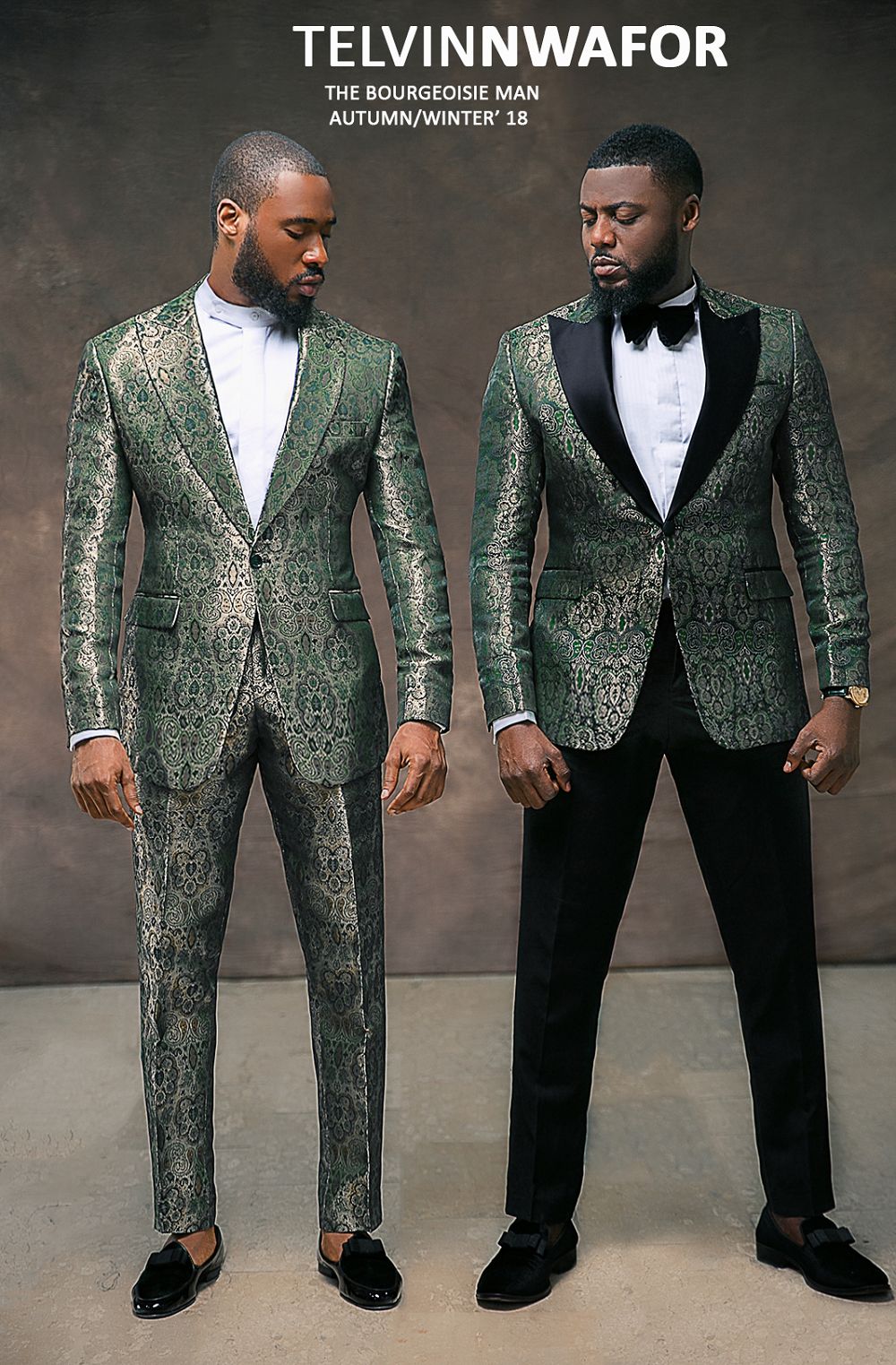 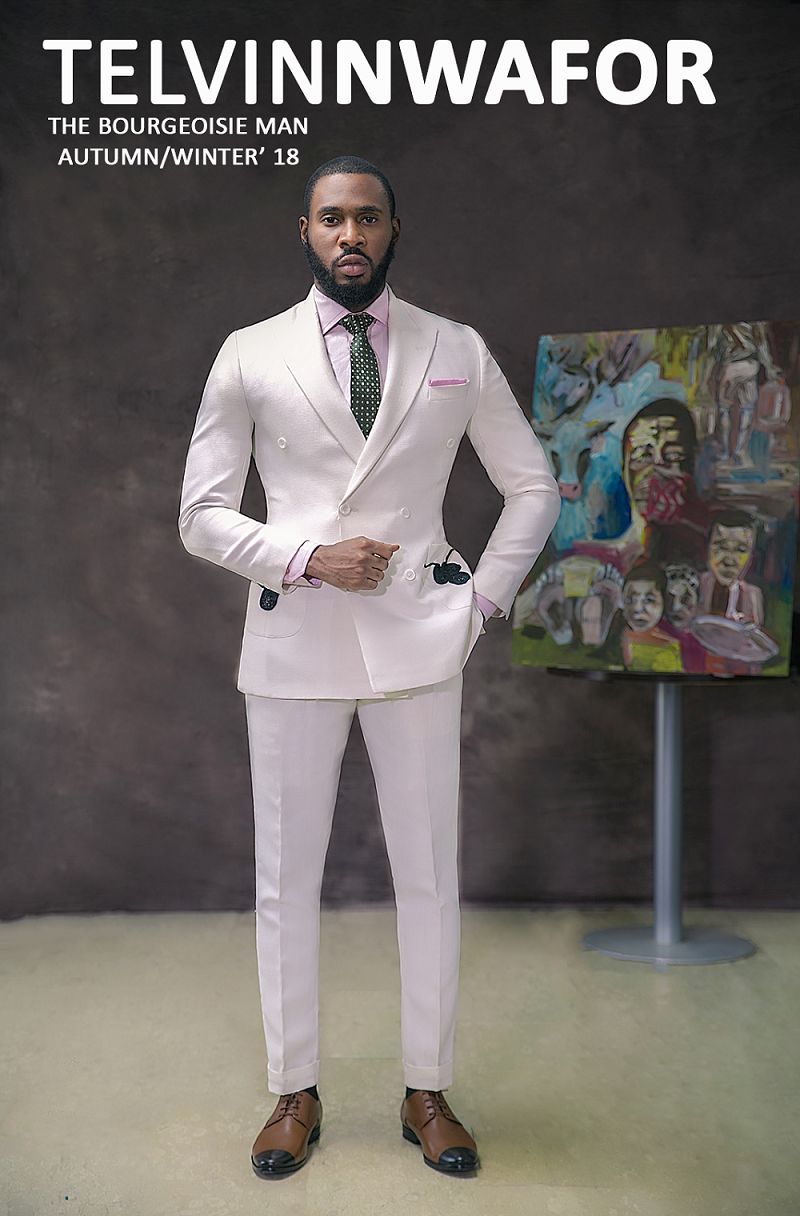 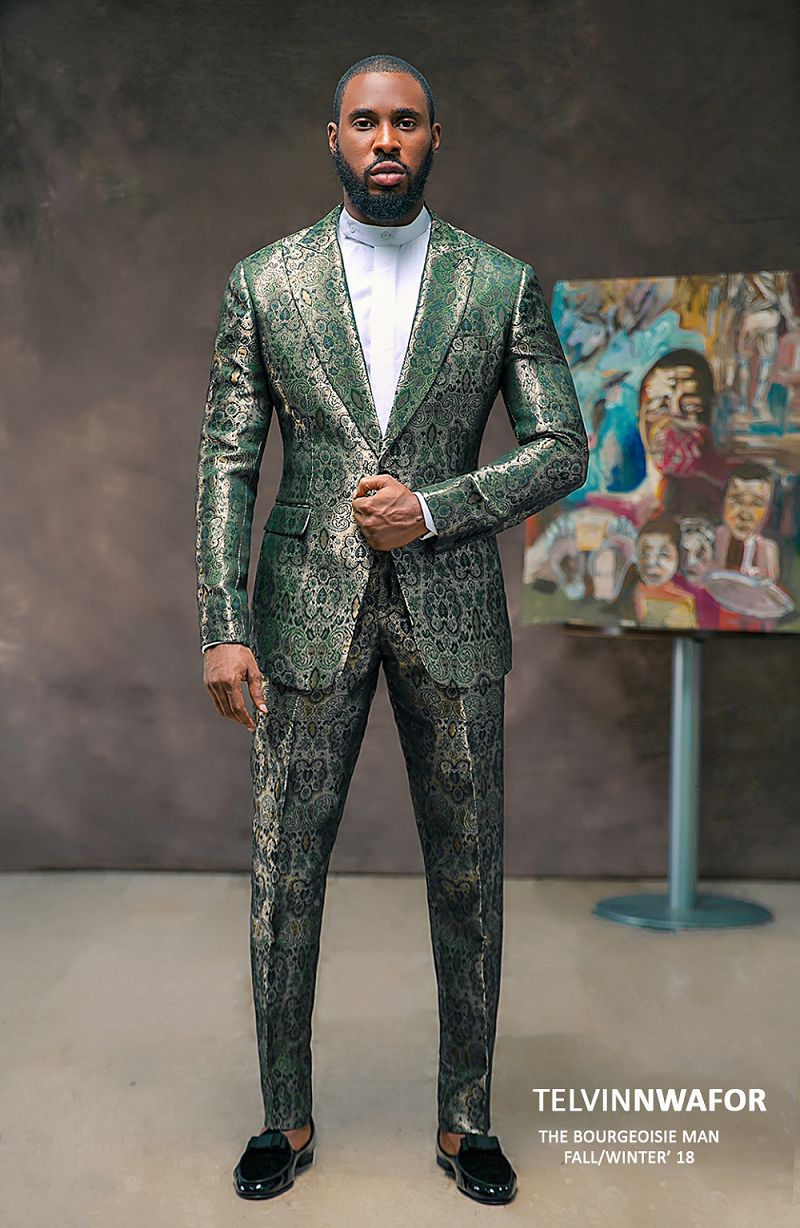 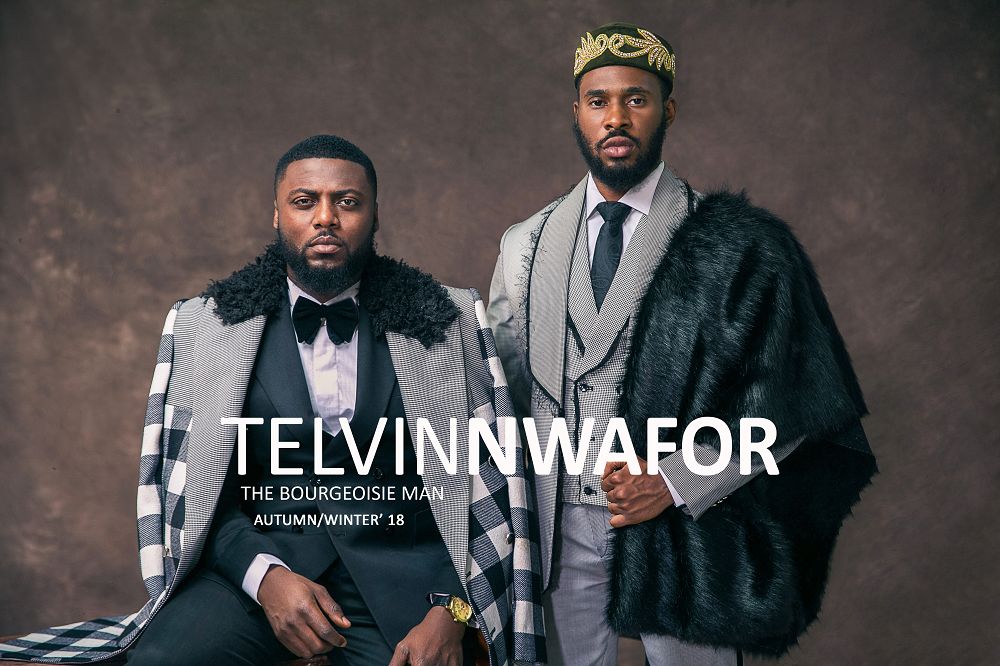 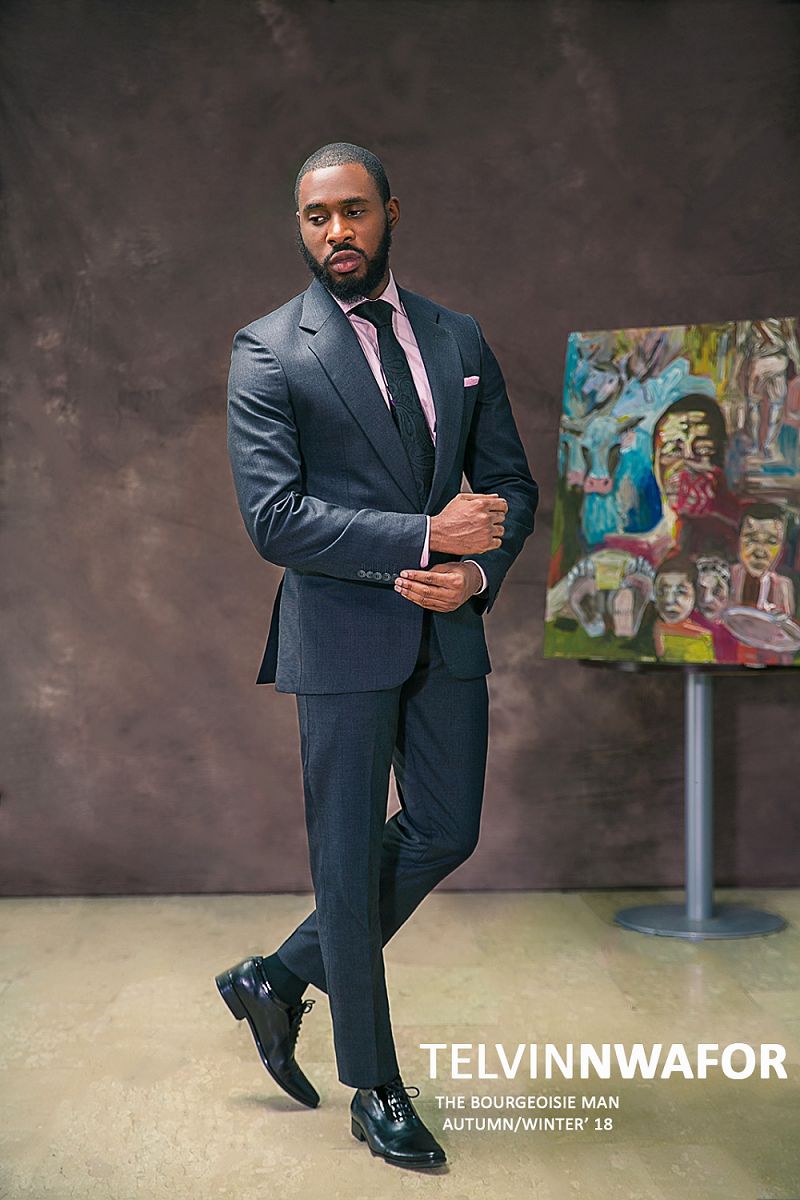