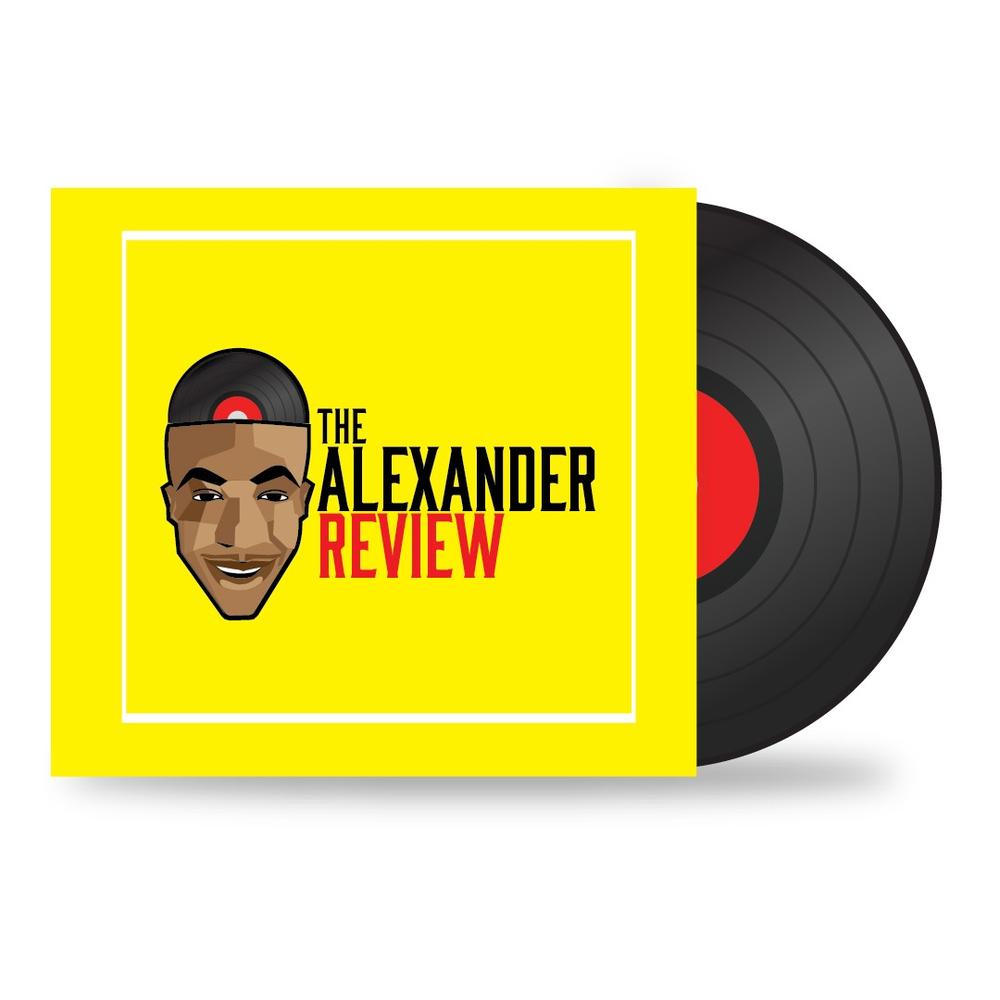 Each week, this review keeps coming up. Not to disappoint you, the list will not be stuffy for the main reason that not a lot of musical content hit the platform last week. Regardless, I am here to serve you well. Here they are, in no particular order.

It’s easy to pretend Stefflon Don isn’t one of UK’s top female rapper right now. Hence, Davido called on her to make his hit single ‘FIA’ climb the charts higher. It is never-ending.

There is something quite precious about Cuppy’s collaborations. ‘Vybe’ is a sweet, yearning chords, drums and guitar melody. Sarkodie’s Rap A-game flourished. DJ Cuppy’s singing was not bad.

Mayorkun calls on label boss, Davido for this smooth, thirst-drenched track that finds both yearning for that special someone in their lives.

Korede’s heartfelt appeal could have either way on this melody. For the sake of dancehall production, it is forgivable. This guy should give us what he is known for. Sigh!

A makossa-inspired melody finds Ice Prince tracing back his roots and beginning. Even when we think Ice Prince should be rapping more, this one should be credited. Let’s give the ‘Aboki’ crooner some air.

To be honest, this is not cool. I won’t be surprised if Patoranking decides to go in on Xclusive later. Reminisce has lost it. Creativity gone wrong.

Needless of the song title, Orezi’s craft with dishing out party and club bangers cannot be slept on. With a high bass and fast-paced delivery, ‘Ijo Wakanda’ will hit speakers in no time.

Despite staying away from the music scene for a while now, the vocalist wasted no time in capitalizing on Kiss Daniel’s newest status in featuring on collaborations. ‘Me ke’ has both singers delivering on a mid-tempo with high drums and addictive trumpet. Great one!

Who ever thought Phyno will jump on a Dancehall production? With the help of Jamaican’s top reggae and dancehall act, Kranium, It’s surprising how the duo’s harmonics blended in perfectly. It’s an addictive combination.

Dapo Tuburna fits into Starboy’s ‘Soco’ like a sculptor repairing the edges. Splendid!

In as much as it takes time to put out content, our stars can do well with their songwriting. The good thing is the ‘shaku shaku’ sound is leaving our playlists already. I am not a fan of it. I am of the opinion that it is draining our artists of creativity and hard work. We should be listening to good and real music.