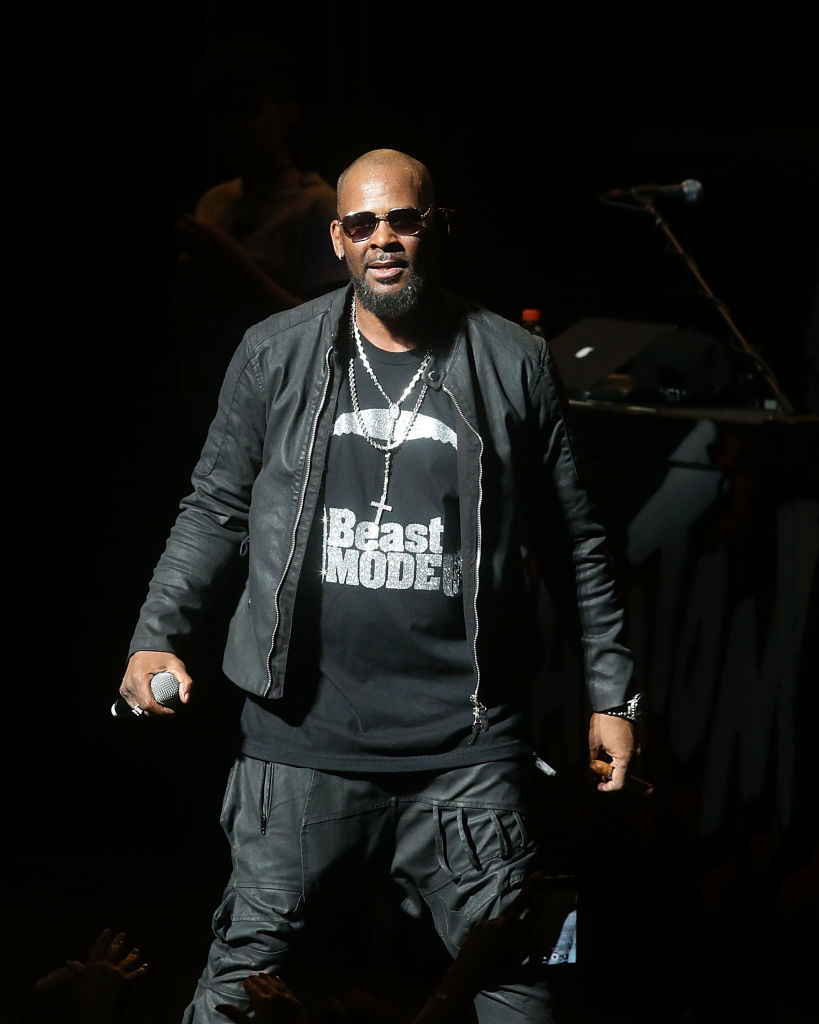 The Women of Colour of Time’s Up has called on organisations working with RnB star R.Kelly to severe ties with him, amidst sexual misconduct allegations leveled against him.

The WOC Time’s Up, in a statement released on The Root, announced that it is joining a #MuteRKelly online campaign and also asked Live Nation and Sony Music to cancel the singer’s tour dates and drop his recording contract. The statement also called on R.Kelly’s label RCA Records to cut ties with him.

R.Kelly, who, as far back as the 1990s has been facing sexual misconduct allegations, was also accused by some women days ago, had over the weekend, released a statement to Metro UK, saying he is “infuriated” and “heartbroken,” while denying the allegations.

This reaction is coming days after veteran entertainer Bill Cosby was found guilty of sexual assault with allegations from over 60 women.

My team has advised me that this is not a proper platform to express my emotions. I will not discuss details about these false allegations that have been made against me. ‘I will say that I am infuriated, and I am heartbroken by the false claims against me. These accusations being perpetuated by the media is an attempt to distort my character and to destroy my legacy that I have worked so hard to build. ‘These allegations have created a character of me that is not the truth of who I am nor what I am about.

The women in my life are consenting adults and they with me on their free will. I am a God-fearing man, a son, a brother, and most importantly a father. The media has dissected and manipulated these false allegations to reach their own conclusions about me and what I do in my personal life. ‘My focus has always been music and being in the music industry. At this time, my faith and my love for music are the only things that has not been affected. “The devil is a liar. To whom much is given, from him much expected.” ‘To my fans, I love you all from the deepest part of me. I am nothing without you, my fans. Thank you very much for all your support. I am a God-fearing man and through God’s grace and mercy, I will survive.

The police are not investigating me, there is no criminal investigations made against me, just allegations and conclusions. I ask that you wait for the truth to be revealed, before you condemn me, we live in a society where you are prejudged before knowing all the facts or truths. I believe “Our greatest advertise comes from our biggest triumphs”.

In its statement, WOC Time’s Up said:

To Our Fellow Women of Color:

We see you. We hear you. Because we are you.

For too long, our community has ignored our pain. The pain we bear is a burden that too many women of color have had to bear for centuries. The wounds run deep.

As women of color within Time’s Up, we recognize that we have a responsibility to help right this wrong. We intend to shine a bright light on our WOC sisters in need. It is our hope that we will never feel ignored or silenced ever again.

The recent court decision against Bill Cosby is one step toward addressing these ills, but it is just a start. We call on people everywhere to join with us to insist on a world in which women of all kinds can pursue their dreams free from sexual assault, abuse and predatory behavior.

To this end, today we join an existing online campaign called #MuteRKelly.

Over the past 25 years, the man known publicly as R. Kelly has sold 60 million albums, toured the globe repeatedly and accumulated hundreds of millions of plays on radio and streaming services.

During this time, he also …

Together, we call on the following corporations and venues with ties to R. Kelly to join us and insist on safety and dignity for women of all kinds:

The scars of history make certain that we are not interested in persecuting anyone without just cause. With that said, we demand appropriate investigations and inquiries into the allegations of R. Kelly’s abuse made by women of color and their families for over two decades now. And we declare with great vigilance and a united voice to anyone who wants to silence us: Their time is up.

Together, We Are Strong,