Bill Cosby found Guilty of All Sexual Assault Charges against Him 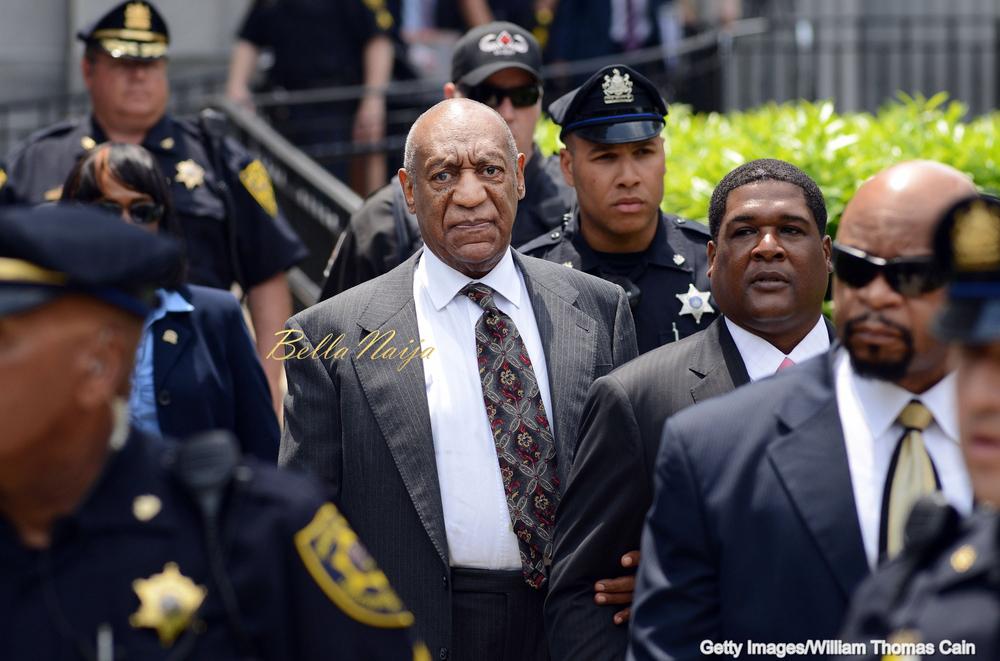 American comedian Bill Cosby has been found guilty by a jury on three counts of aggravated indecent assault on Andrea Constant, after she accused him of drugging and sexually assaulting her inside his home nearly 14 years ago.

This was the second trial for Cosby on these charges; as the the first one, held last year, ended in a mistrial.

According to New York Times, even though more than 50 women came forward with sexual assault claims against Cosby, the alleged assault of Constand had been the only one contested in court partly due to the short statute of limitations on sexual assault spread across various states in America.

Cosby was found guilty on all three counts — penetration with lack of consent, penetration while unconscious, and penetration after administering an intoxicant — which are felonies, each punishable by up to 10 years in state prison, though the sentences could be served concurrently.

The Judge, Steven O’Neill has yet to announce a date for sentencing, but state law requires it’s within 100 days of a conviction.

Another 7 killed by Herdsmen in Benue Church