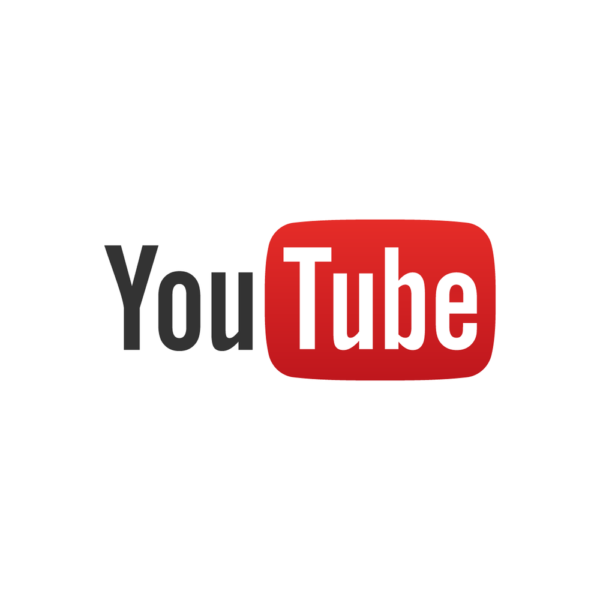 YouTube has issued a statement concerning the shooting which left 3 people wounded and the suspected shooter dead.

Nasim Najafi Aghdam had been fingered as the suspect who opened fire in the company’s headquarters, believing the video streaming platform had a vendetta against her.

YouTube, in a statement released on Google Communication’s Twitter, has thanked the San Bruno community, both its police department and people, for their response.

Employees have been advised to take time off work or work from home, the statement read, and efforts are being made to secure their offices worldwide.