Former Big Brother Naija housemate Anto has just landed her first acting gig as she is set to star in a comedy stage play titled “Official Couple” next month.

Over the last week, photos of her dressed as a traditional Edo bride with her groom Chuks D General were circulating on social media which left many of us wondering.

Now our questions have been answered; they were promotional photos for the stage play which will also star the likes of Nedu, Broda Shaggi, Josh 2 Funny, The White Nigerian and more comedic acts. 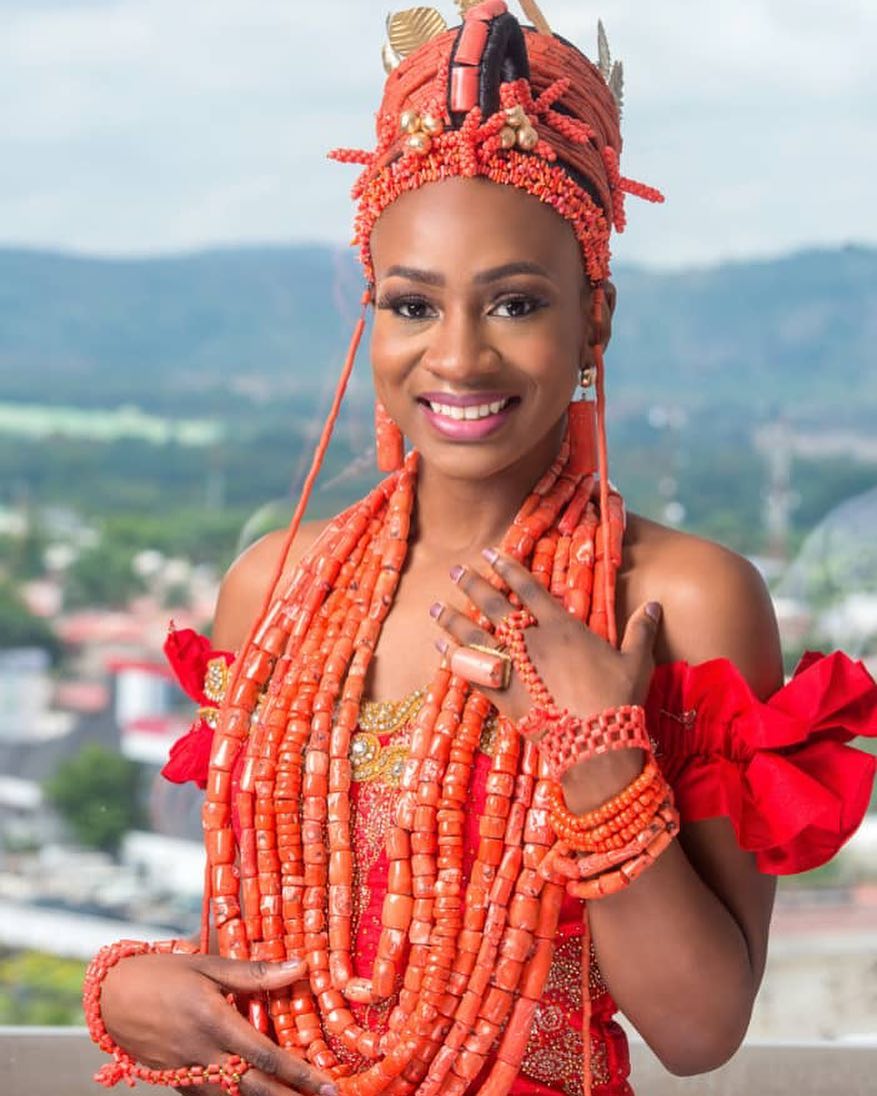 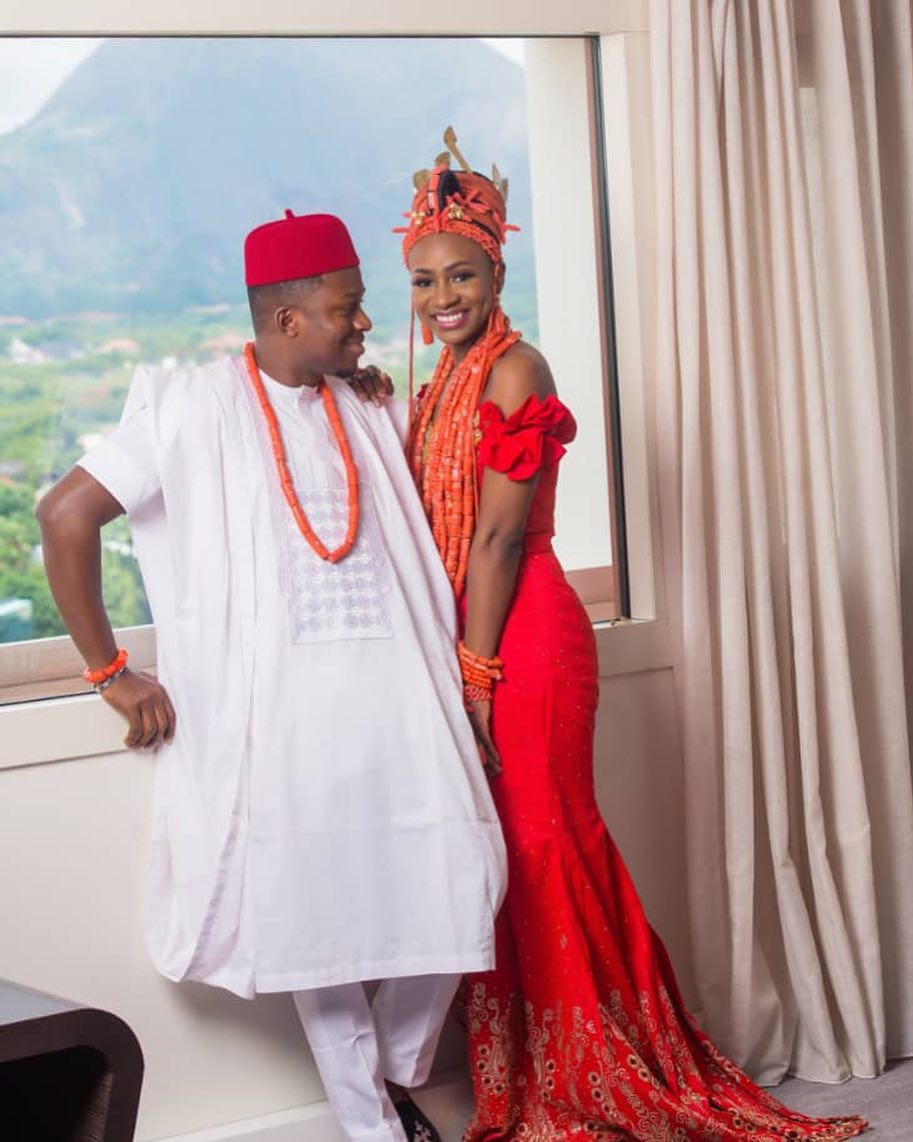 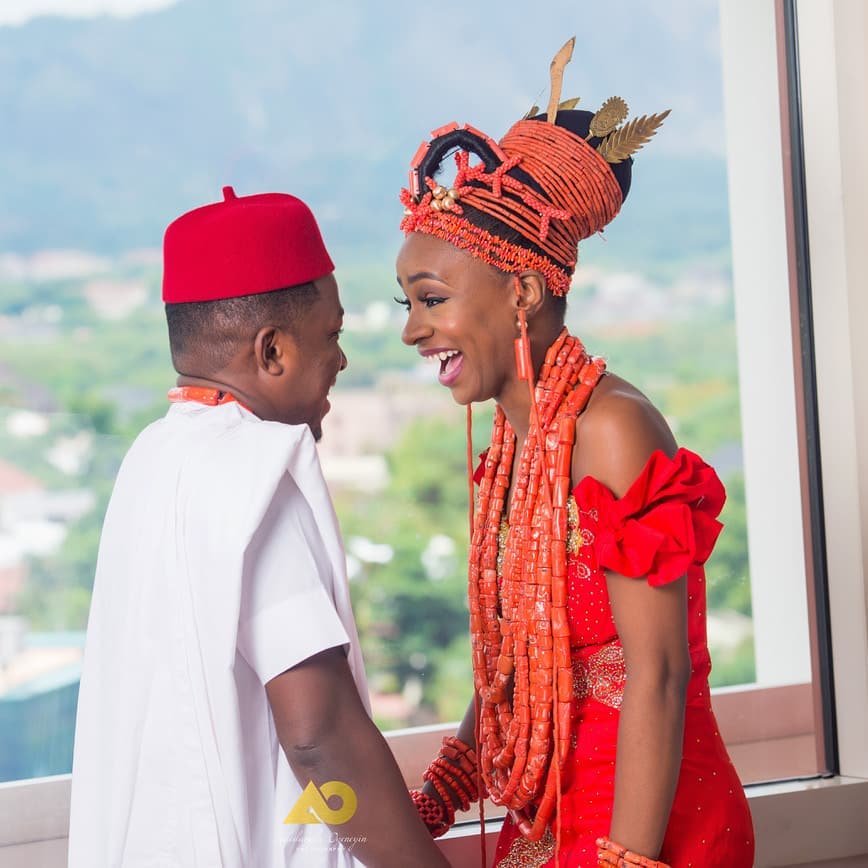 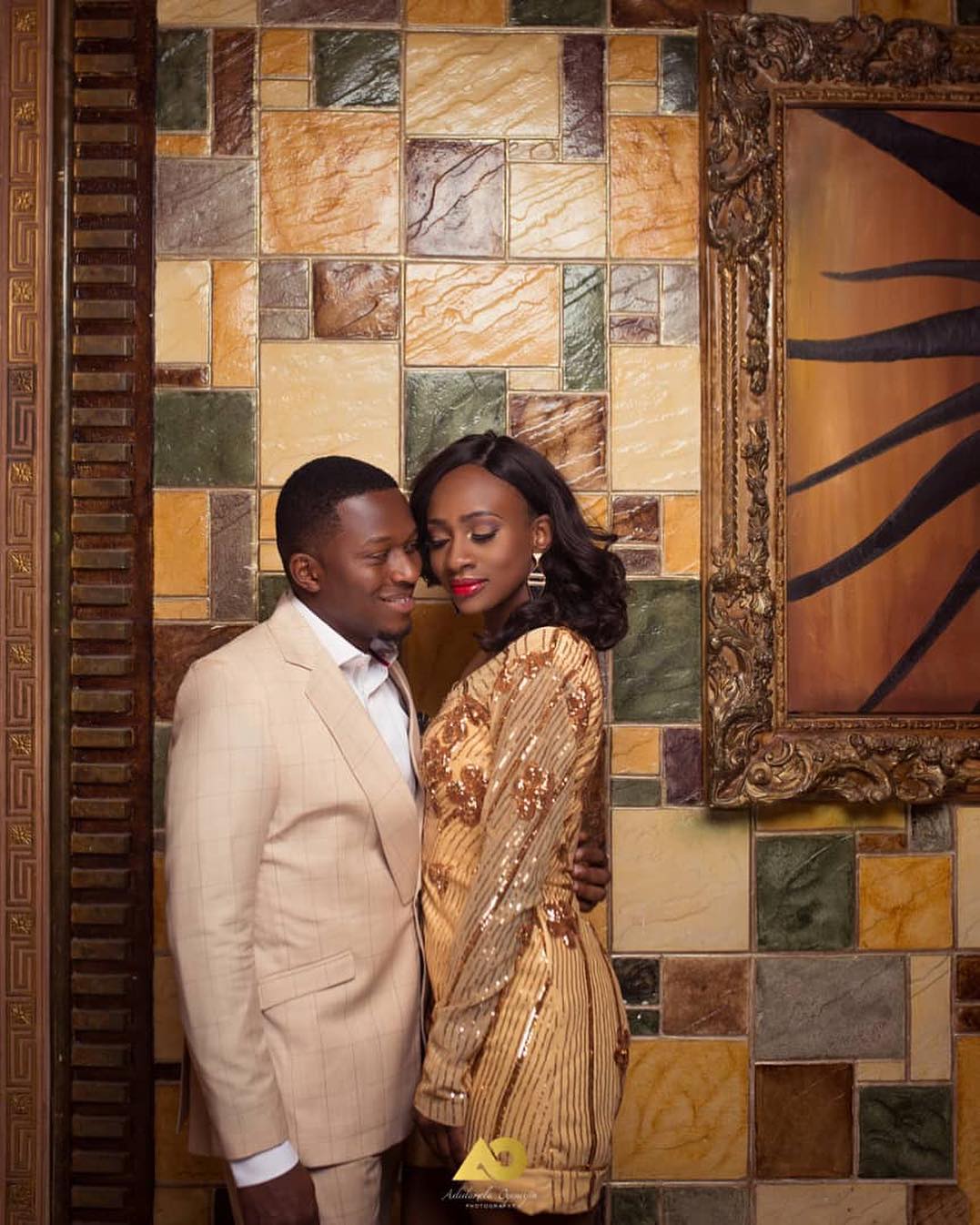 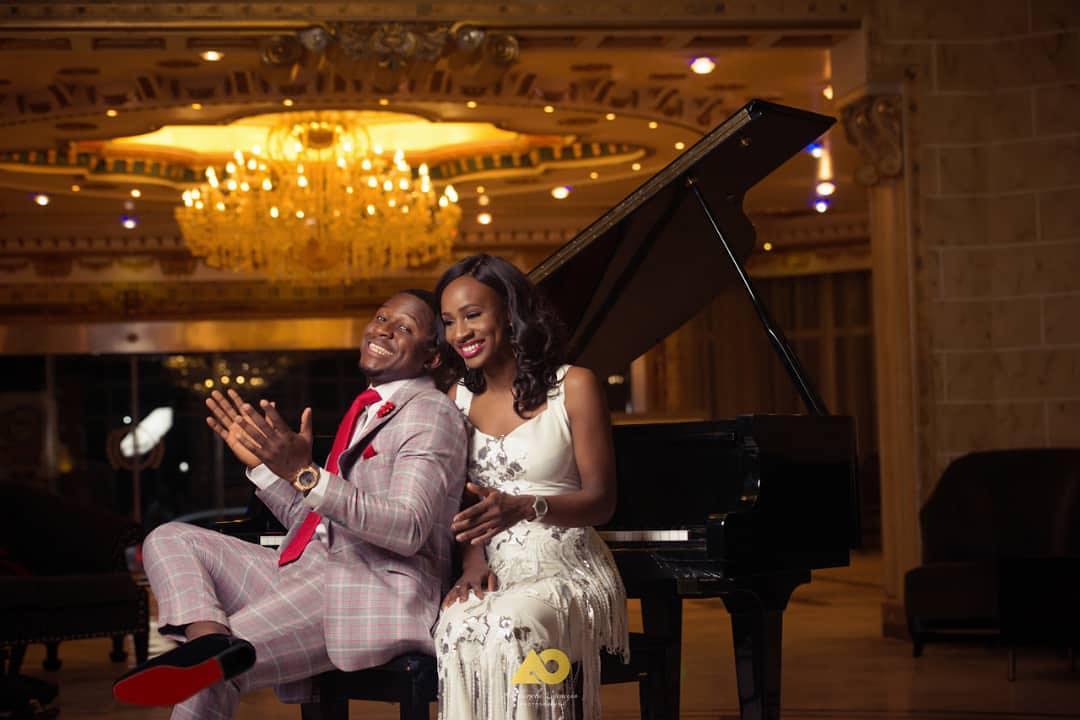