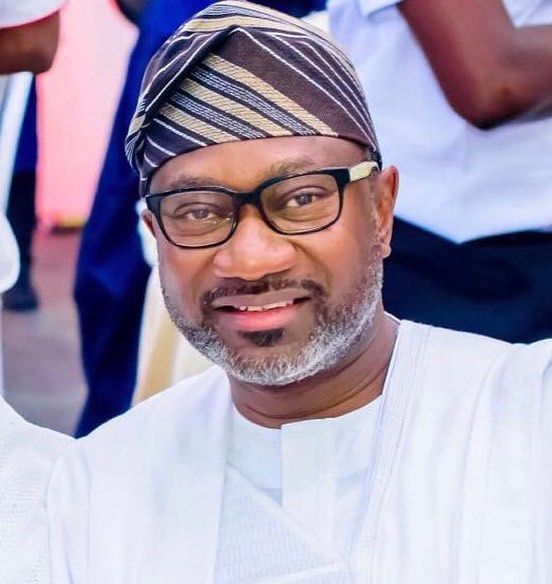 Billionaire Femi Otedola recently became active on social media, sharing photos on his Instagram and updates on his Twitter.

He was recorded on Wednesday taking a ride on a molue bus from Sango to Agege.

These actions have prompted people to speculate that the billionaire may have intentions to run for office soon.

While some have said he’s running for the office of the governor in Lagos State in 2019, others are of the opinion he’s only laying the groundwork and will run for something national in 2023.

See what Twitter users are saying about it below: