Take a Fun Walk Through Our Amazing Features on #BellaNaija Weddings

Media personality and movie star Zainab Balogun is currently having her traditional engagement with her sweetheart Dikko Nwachukwu the Founder and CEO of JetWest Airways.

The couple has been in a private relationship for some time and decided to begin their forever journey. 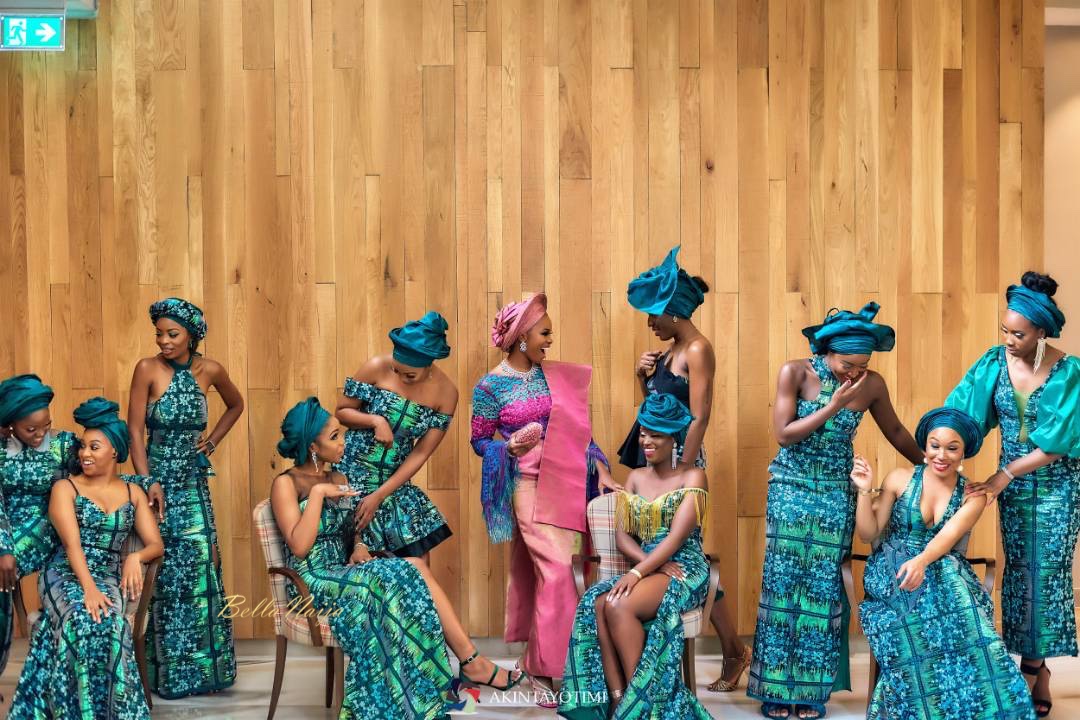 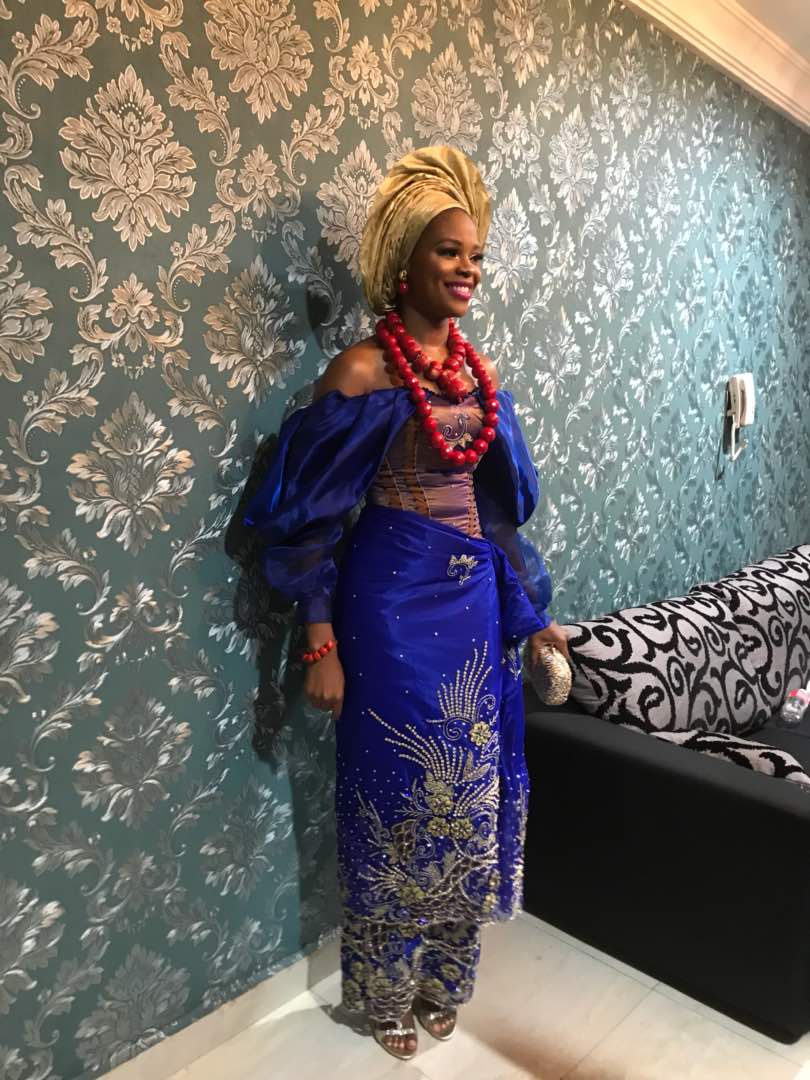 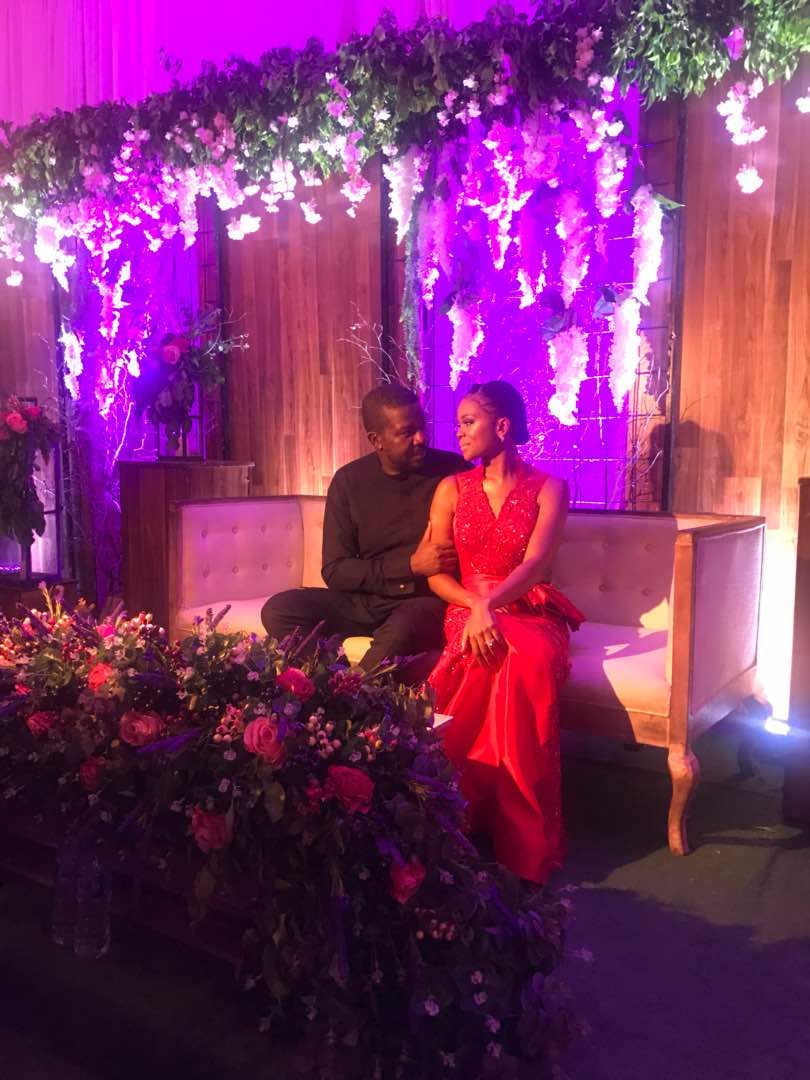 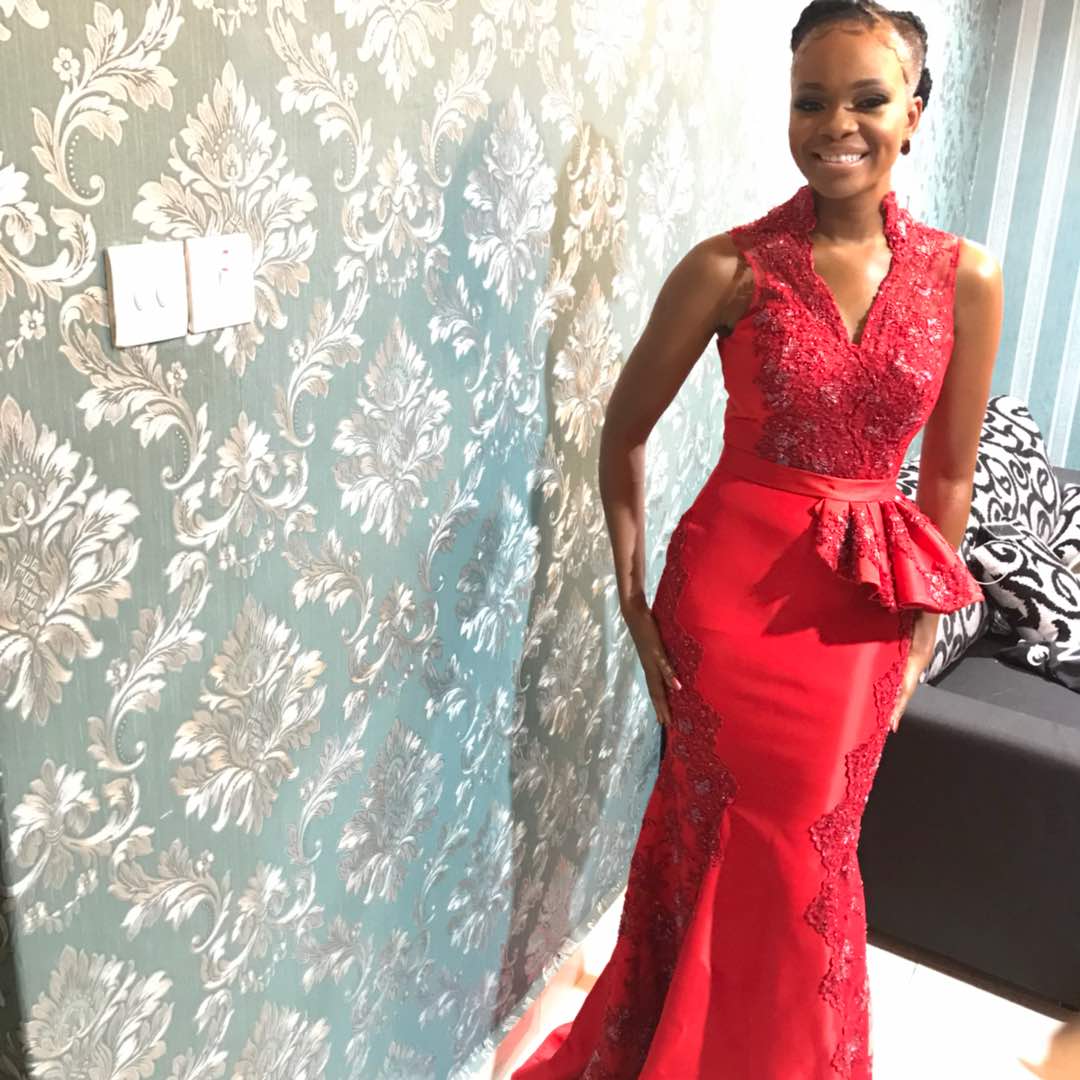