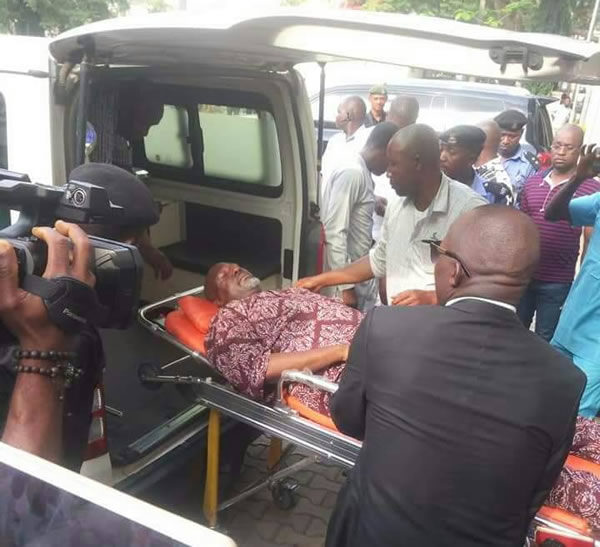 Dino Melaye, representative of the Kogi West Senatorial District at the senate, has been granted bail by a court in Lokoja, Kogi State, Vanguard reports.

Malaye had been charged before a magistrate court in Kogi, where he was accused of conspiracy and aiding a jailbreak.

The chief magistrate had previously denied him bail, asking that he remain in custody for the next 39 days.

Vanguard reports that the senator has finally been granted bail, after the judge considered his health challenges.

He was reportedly granted bail to the tune of N10 million, with a surety in like sum.