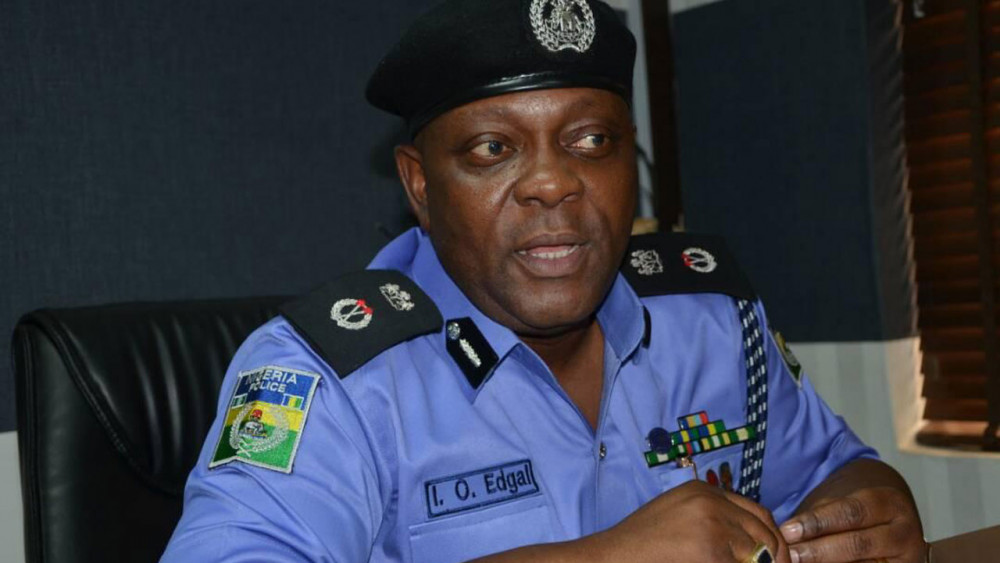 The Lagos police command has arrested one Gift Mike, 26 over the alleged murder of her boyfriend, Daniel Grant, 50, a South African national, at Emerald Cove Hotel in the Victoria Island area of the state

Punch reports that in the early hours of May 6th, Mike found Grant hanging on the ceiling in the toilet at about 1.30am.

She alerted the hotel management who then reported the case to the Maroko Police Division.

The complainant, one Abu Ismail, the manager of the Emerald Cove Hotel, reported that one of their guests was found hanged in his room.

He stated that on Saturday, May 5, the deceased, a South African national, and his girlfriend, Gift Mike, checked into the hotel. On the same day, the two lovebirds left the hotel to Pat Bar, Victoria Island, on a drinking spree and returned to the hotel before they retired to bed.

Around 1.30am, the girlfriend, Gift Mike, woke up and found the deceased missing on the bed. She later found him in the toilet hanged in a vertical position and raised the alarm, which attracted the attention of the deceased’s friend, Piyush Srivatsatav, an Indian national, and some staff members of the hotel.

The investigation team, led by the Deputy Commissioner of Police, SCIID, Yaba, and forensic experts from the Lagos State Ministry of Justice, visited the scene of crime and took samples for scientific analysis. The girlfriend has been arrested.

Imohimi, according to Punch, said that the posture of the deceased and other clues at the scene suggested that he was murdered.

Journalist & Advocate Mercy Abang is our #BellaNaijaWCW this Week!