Rihanna is working on a Reggae Album 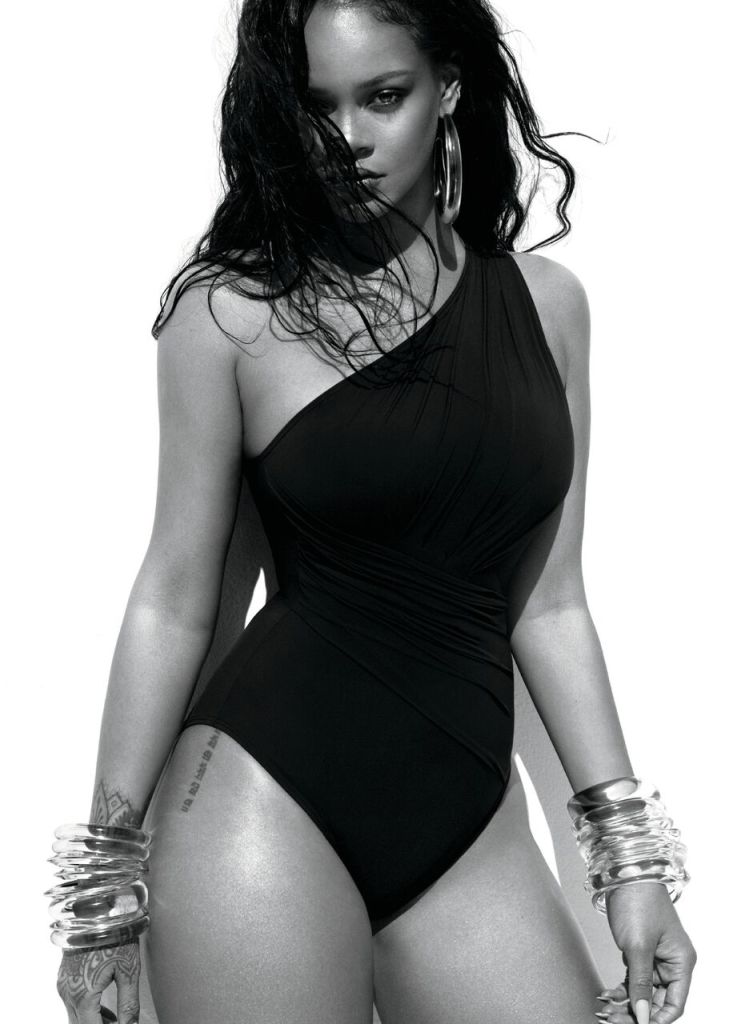 Popstar Rihanna was on the cover of Vogue’s June 2018 issue looking fly in a gorgeous Dolce&Gabbana dress.

For the cover story, Rihanna discussed with Chioma Nnadi several topics, including that she’s working on a reggae album.

Nnadi casually dropped “With her next record—her ninth—Rihanna is moving the needle on her creative output all over again: She plans to make a reggae album.” Nnadi went on to list a host of influences including producer Supa Dups (who produced her 2016 Drake collab “Too Good”) and Bob Marley.

Read more on the cover story on BellaNaija.