The movie was written by Vanessa Kanu, directed by Daniel Oriahi, produced by Ekene Mekwunye, with Babatunwa Aderinokun and Uche Okocha as executive producers.

A truly compelling story, the producers center on the cause and effect nature of relationships, mental health and the real versus the surreal world.

Chris Attoh stars as Richard, the protagonist who has always existed between the real world and a fantasy world which home to his friend and lover Sylvia (Zainab Balogun). Filled with passion and love, the two devotees embark on a journey of commitment. 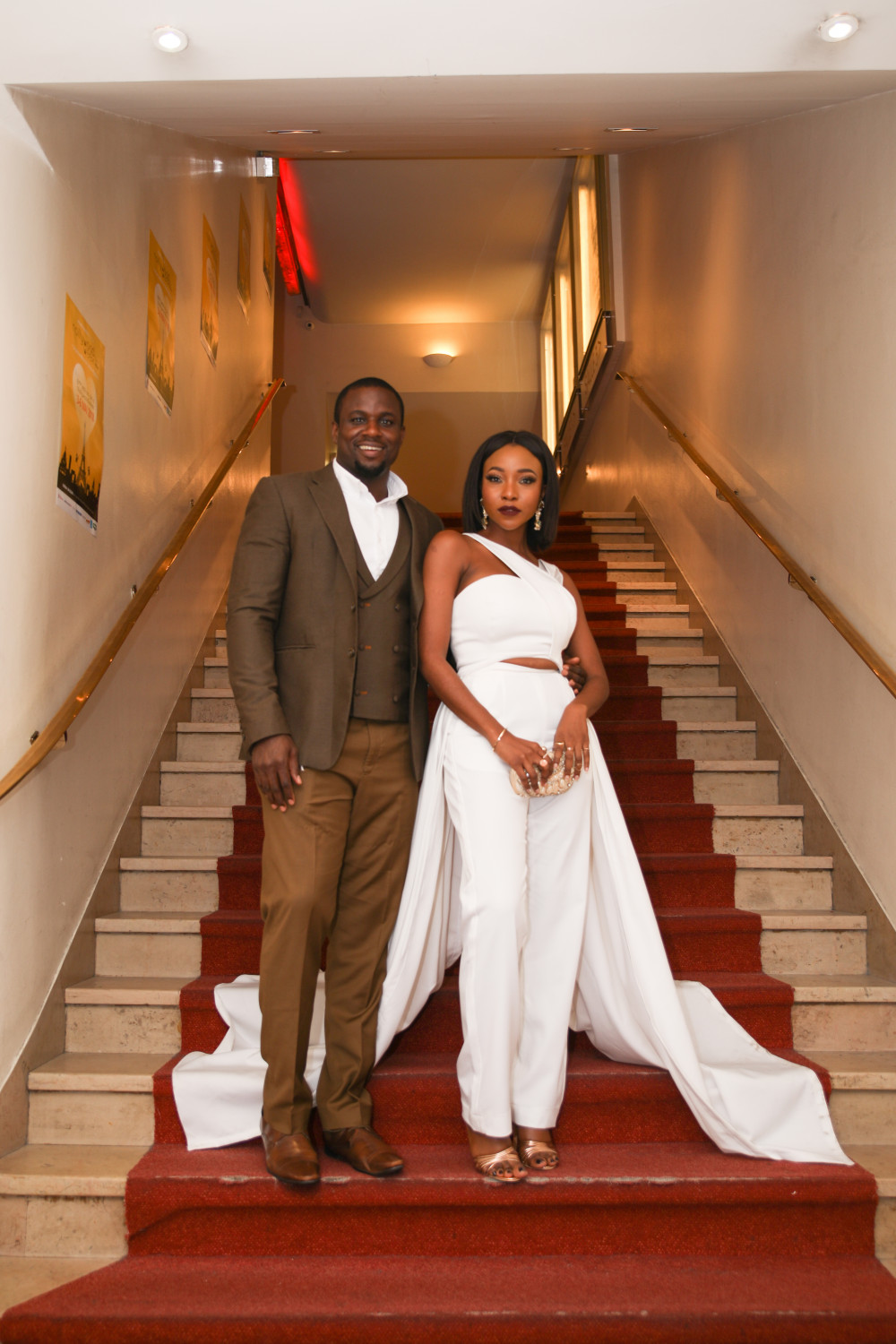 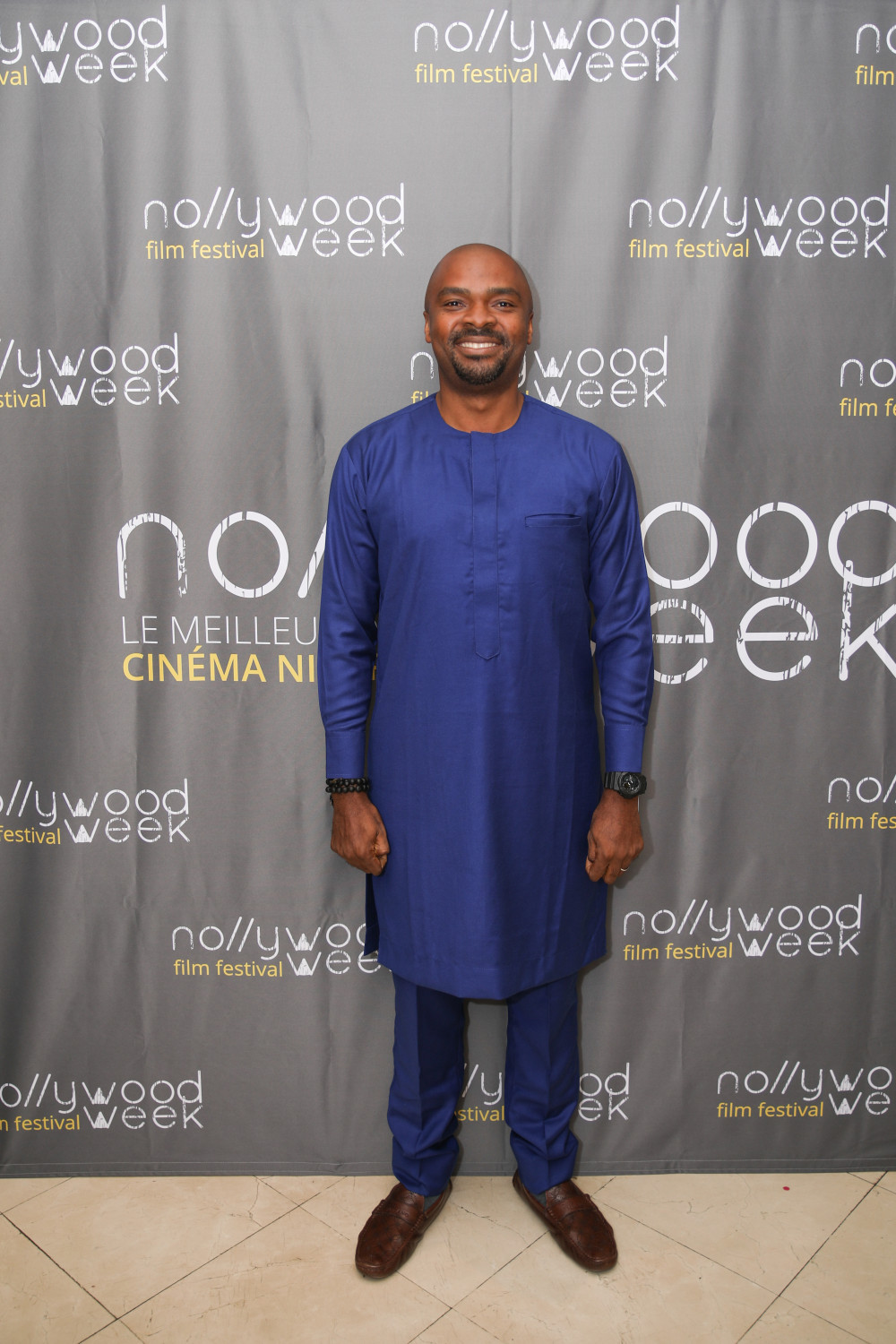 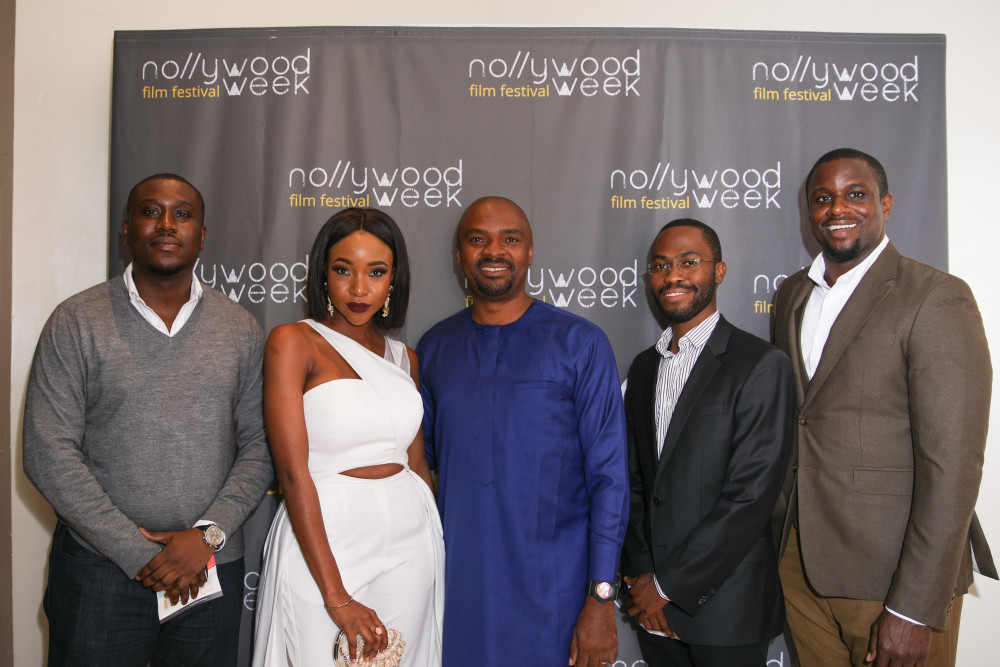 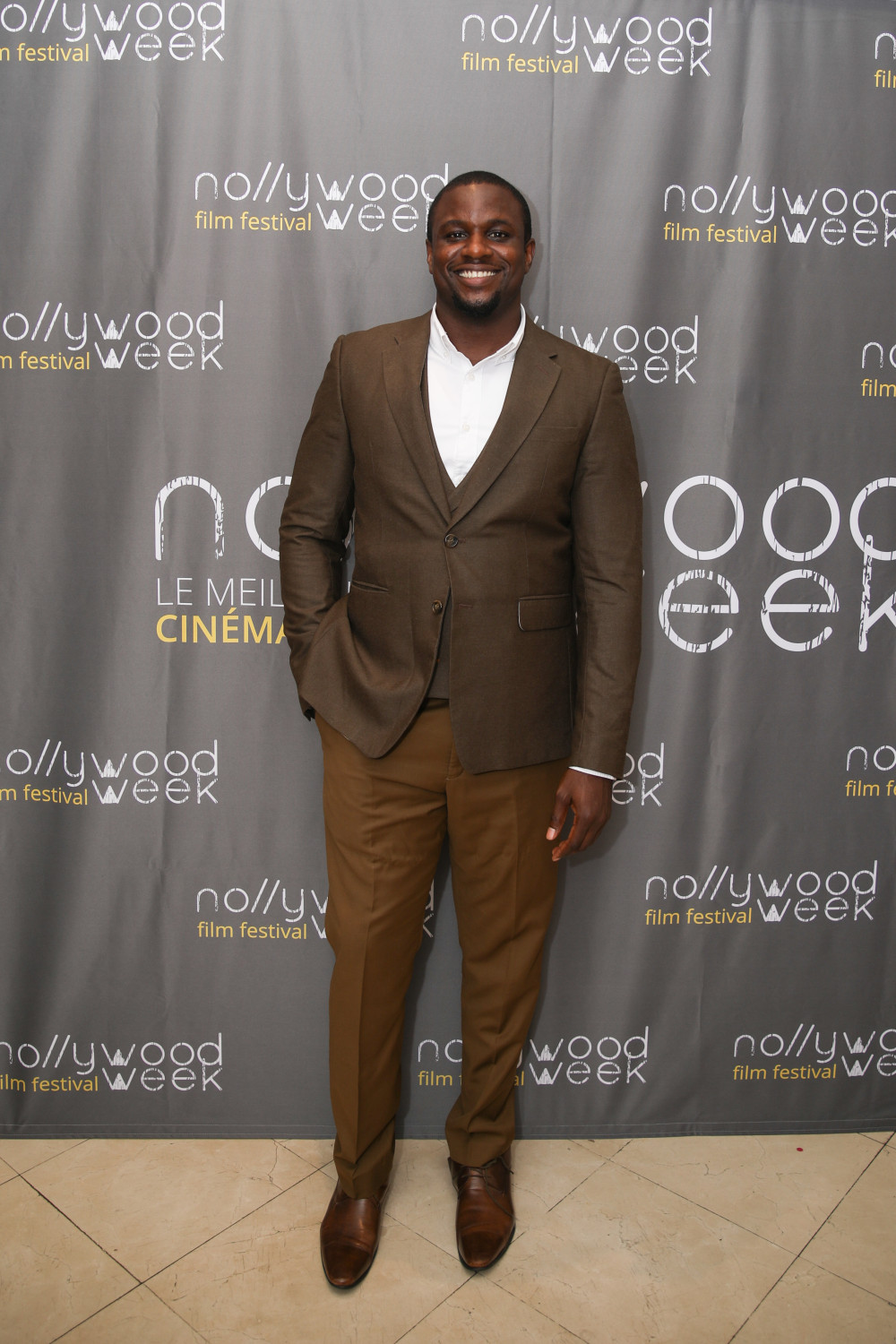 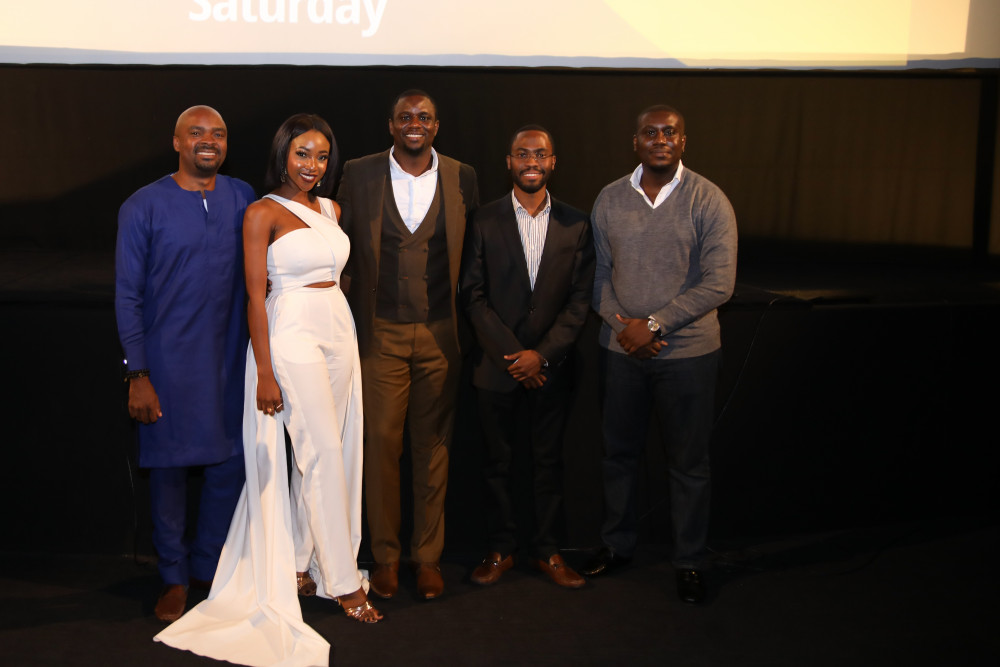 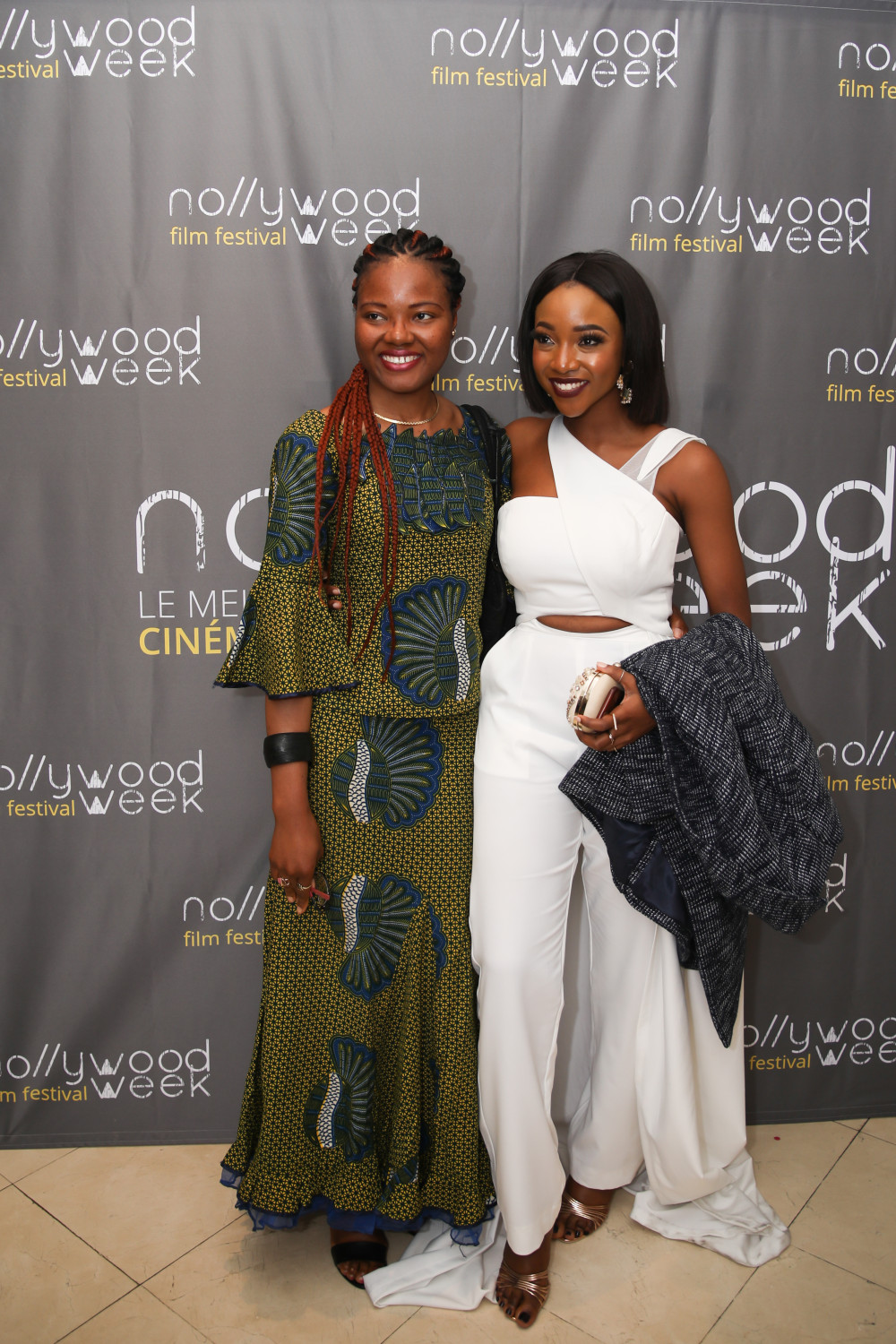 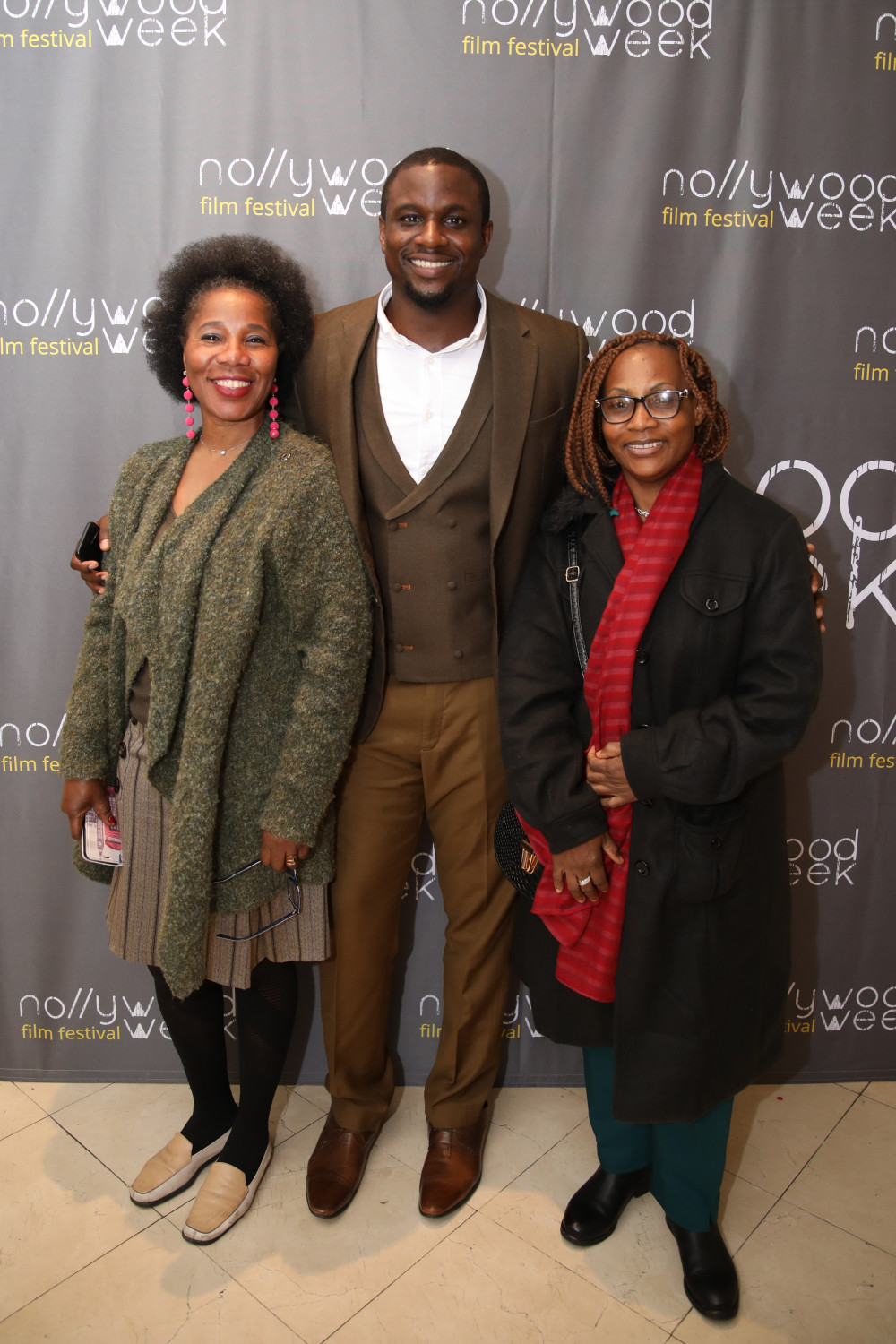 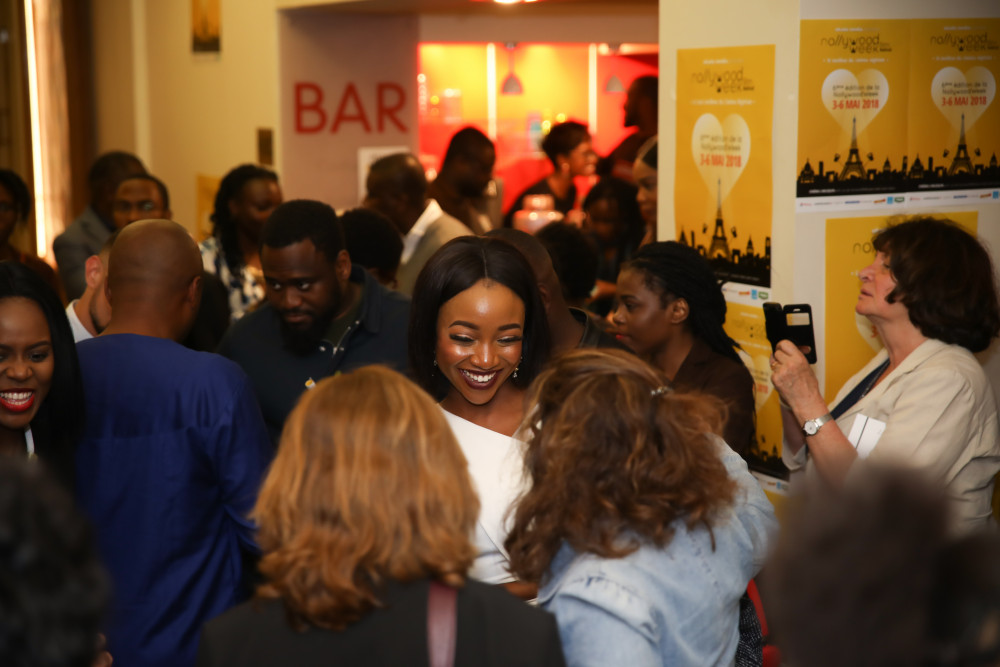 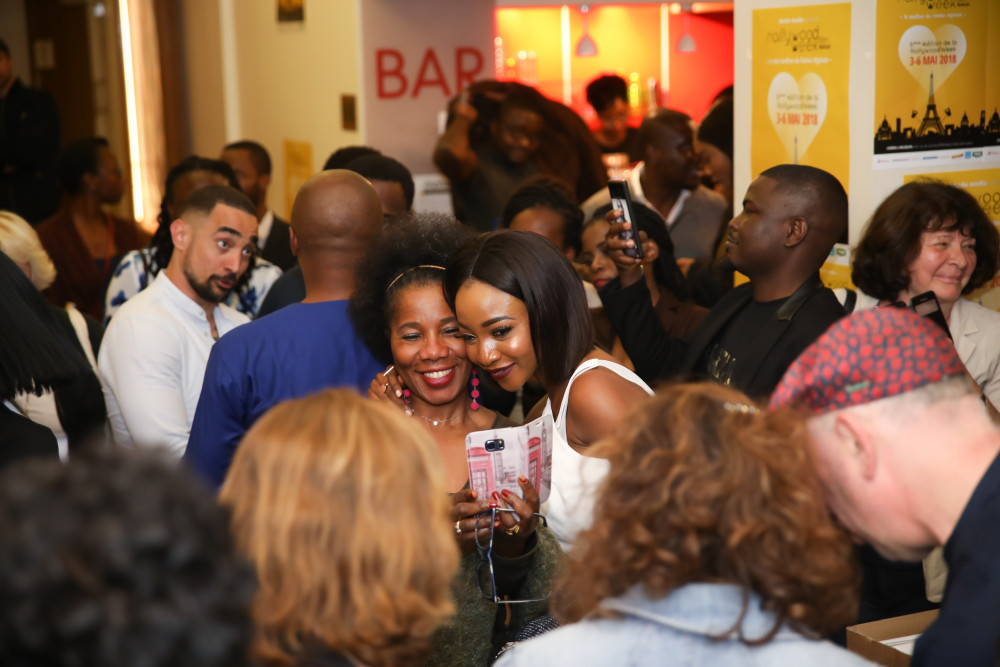 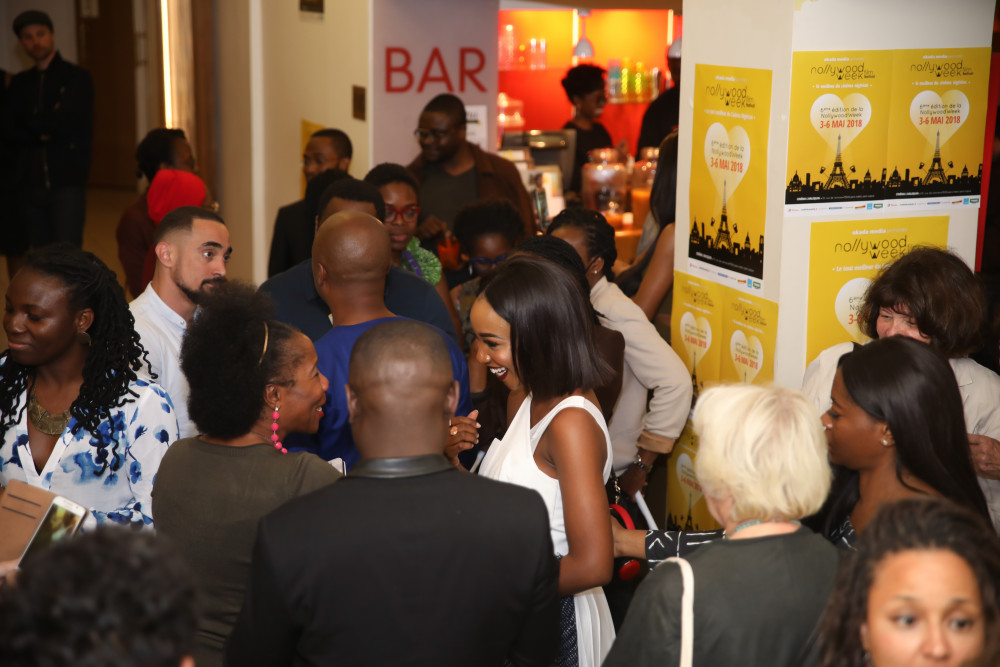 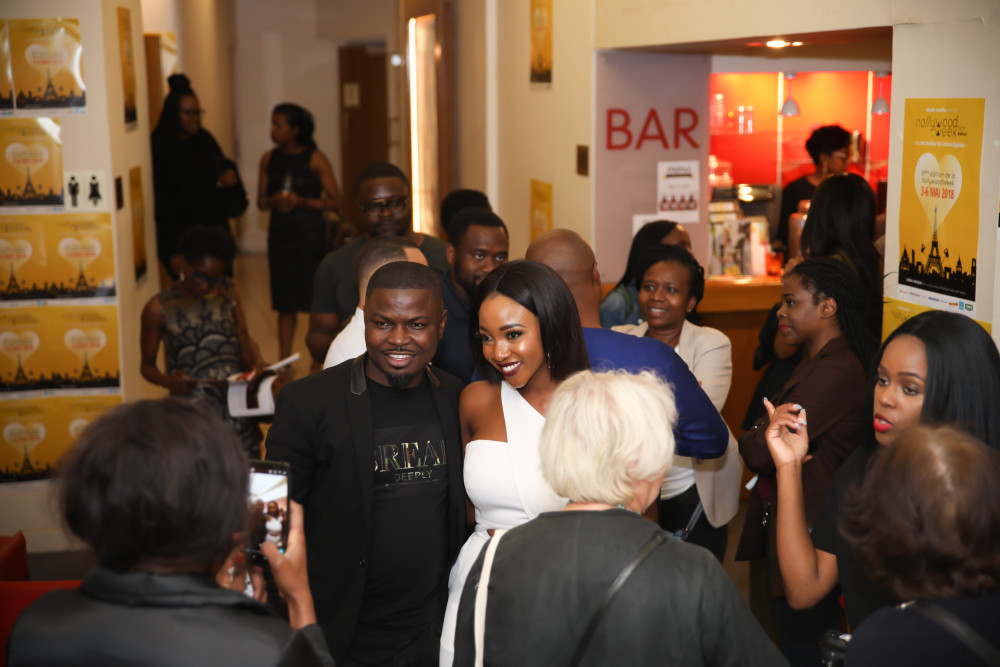 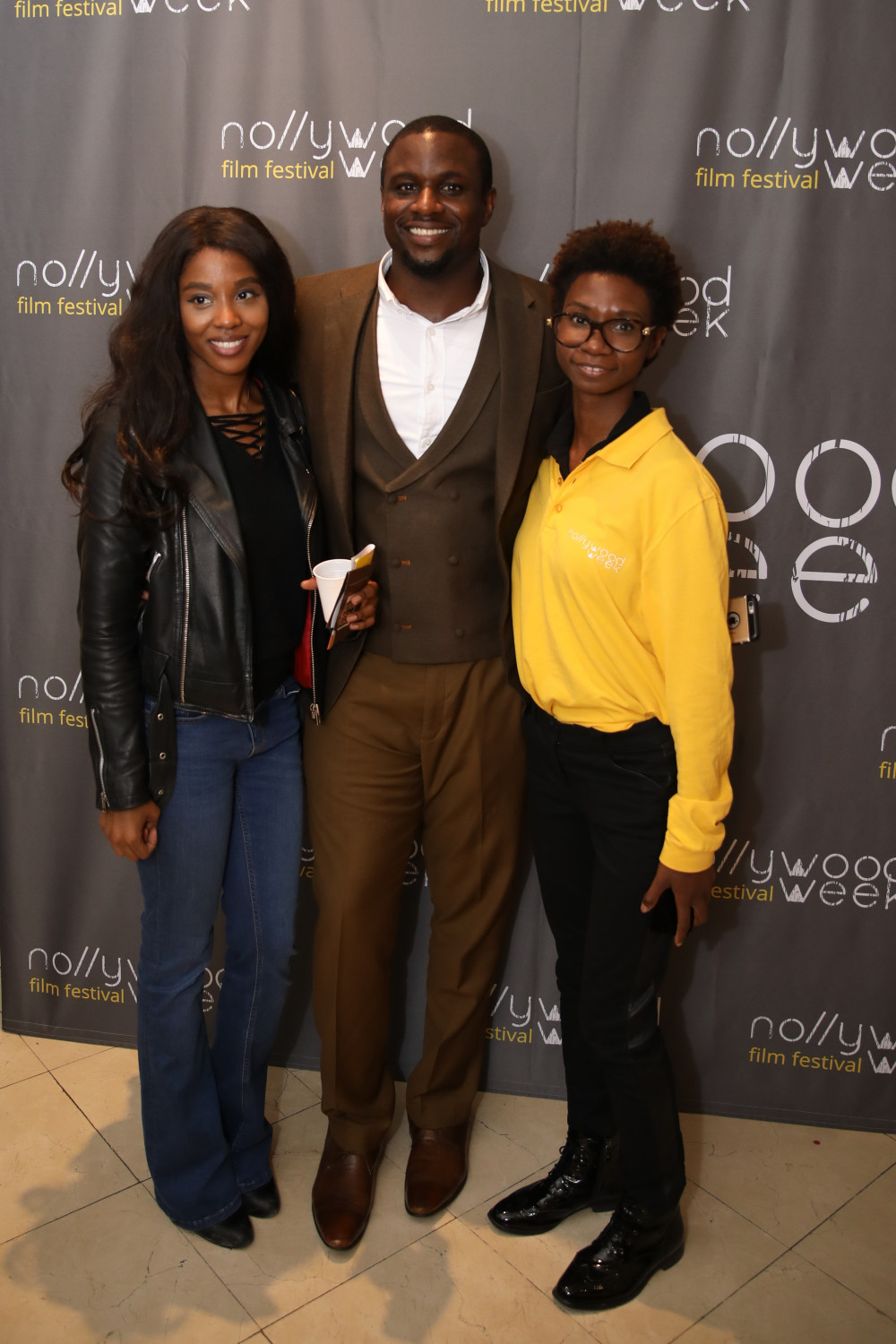 Losing her Arm to a Crocodile didn’t Stop this Bride from Having her Wedding 5 Days Later!