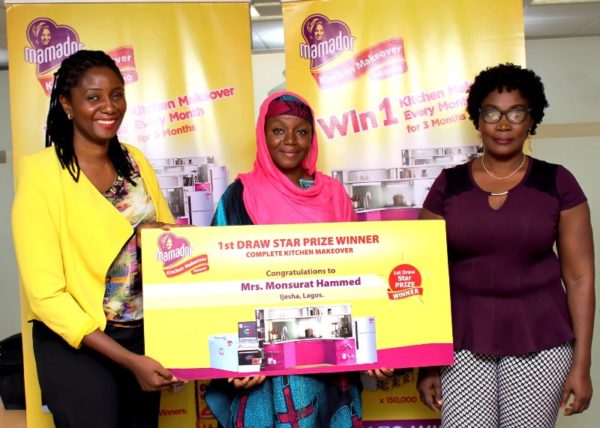 The draws which were hosted by charming Nollywood actress, Ufuoma McDermott was also witnessed by representatives of the National Consumer Council (CPC), The Lagos State Lotteries Board (LSLB), The National Lottery Regulatory Commission (NLRC), members of press and staff of PZ Wilmar. 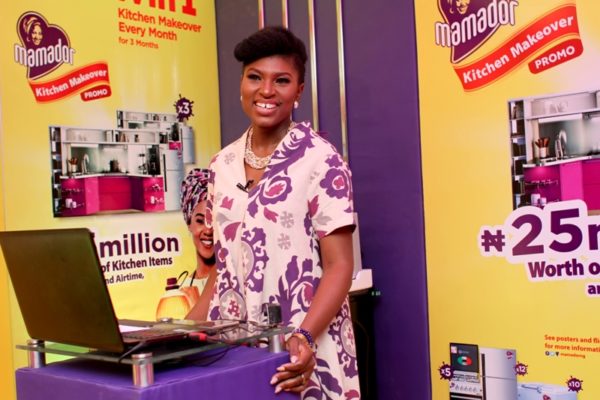 The draws was an automated process, as select members of the audience were picked to join the process by hitting the shuffle buttons at different intervals to reveal the winners of the various prizes up for grabs. One after the other the winners began to emerge in their numbers and at the end of the draws, over 300 winners were recorded. The prizes won included; sets of customized cooking pots, deep fryers, standing cookers, Double Door Refrigerators, Chest Freezers, Gift Bags and the ultimate prize of a full Kitchen Makeover. Many of the winners were called on the spot to demonstrate the credibility of the promo; however the most interesting call was that of Monsurat Hammed, the ultimate prize winner who couldn’t contain her joy after being informed over the phone, she was the 1st of the grand prize winners.

Winners have already begun redeeming their prizes at the various locations across the country. The Mamador brand team was recently in Ikeja Lagos to gift winners in Lagos.

You can still be part of the winners, as there are still two more draws to go, and two more star prizes of a full Kitchen Makeover and other amazing prizes to be won! To enter into the Mamador Kitchen Makeover promo, simply buy the Mamador 2.5L or 3.5L cooking oil specially marked with promotion message/label, which includes a scratch panel and follow the instructions stated on the label. You need to accumulate not less than 6 stars to qualify for the monthly E-raffle draws where winners will emerge including the grand prize winners of the Kitchen Makeover. The promotion is open to all consumers across the country and runs till the end of June 2018. 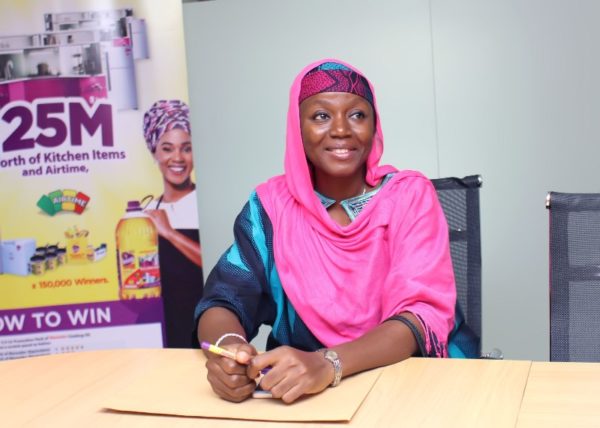 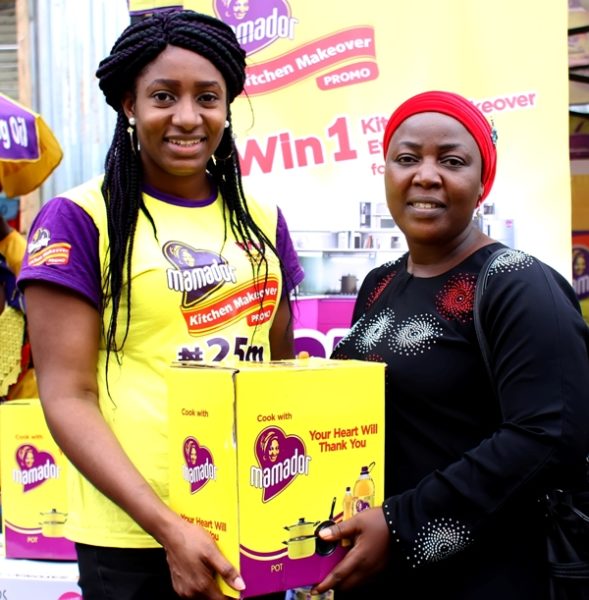 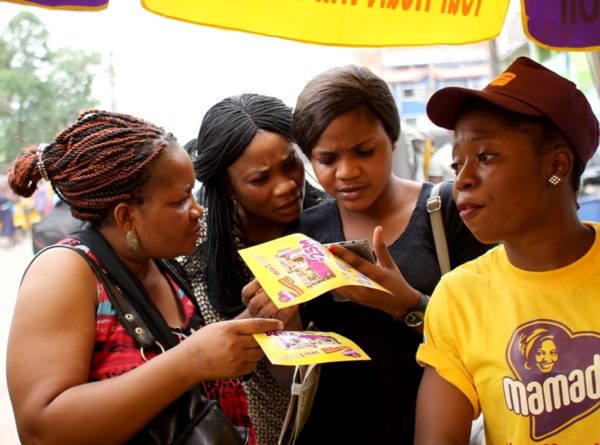 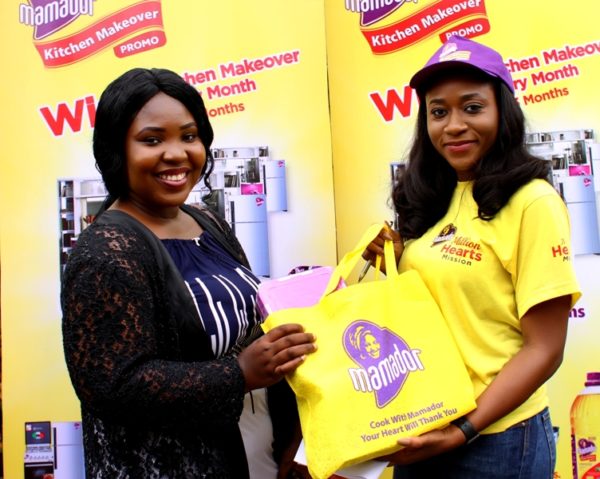 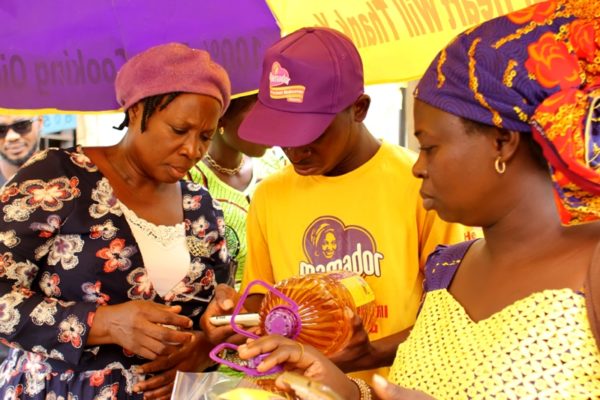 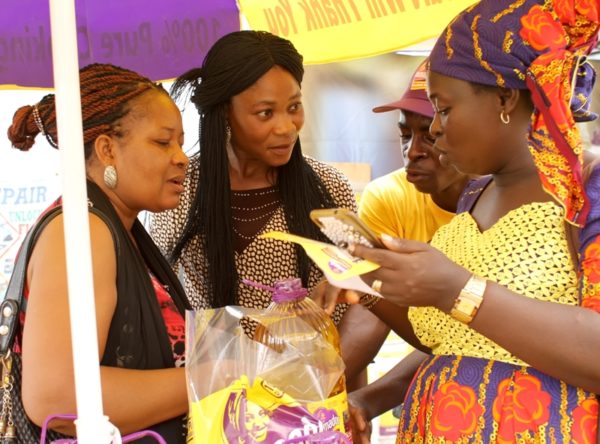 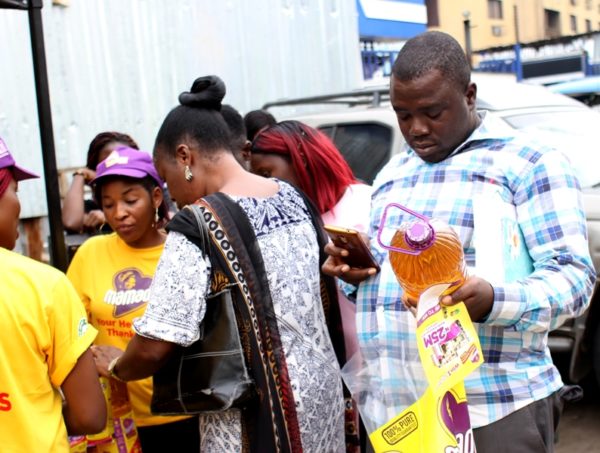 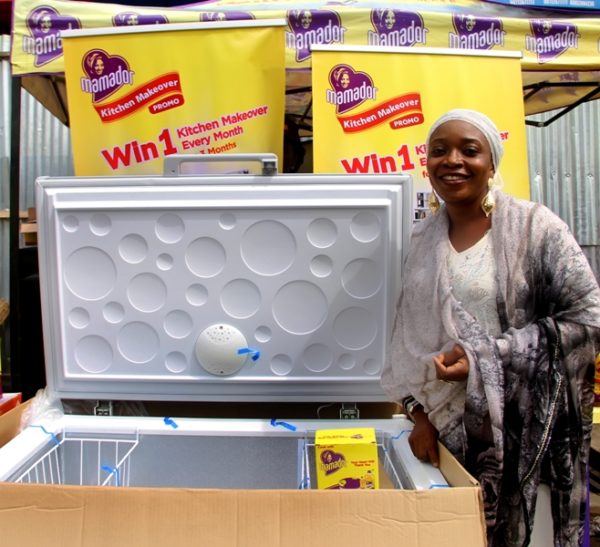 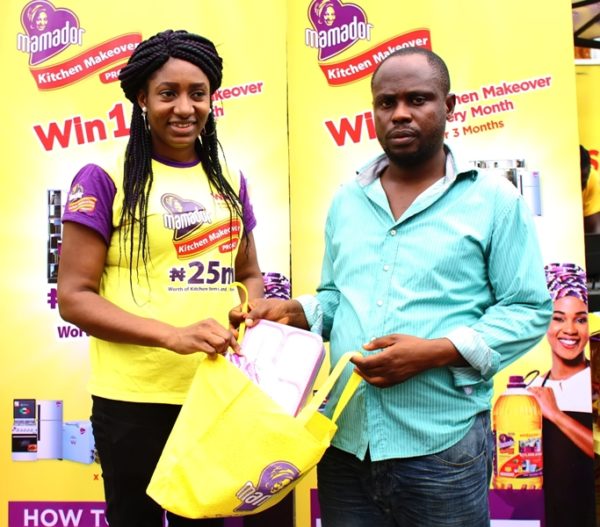 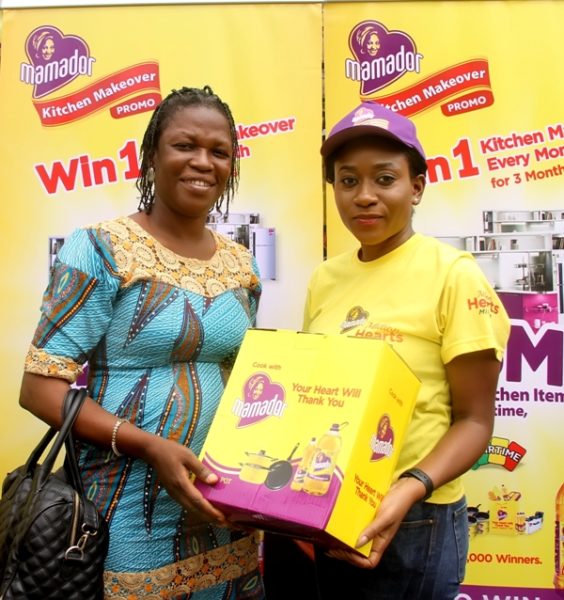 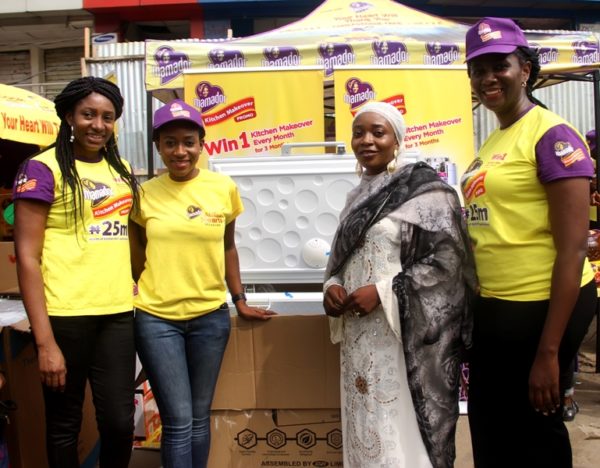 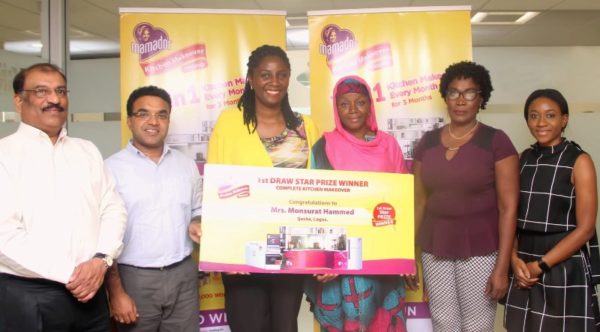 Visit www.mamadorng.com/promo  for more info and also follow @mamadorng, or use the hashtag #MamadorKMO across all social media platforms.

Related Topics:MamadorUfuoma McDermott
Up Next