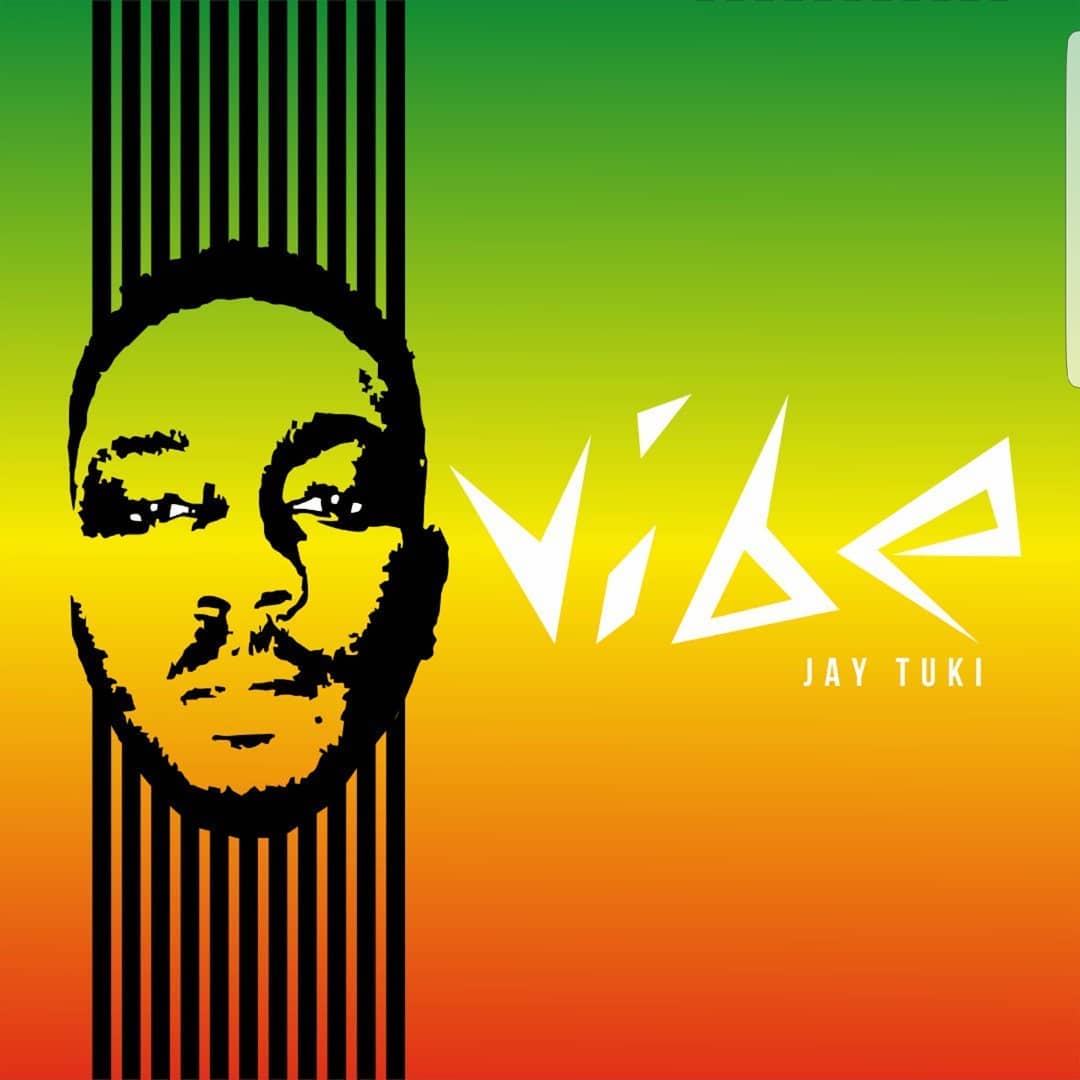 Rapper and producer Jay Tuki has dropped his two new songs off his 2018 mixtape – Vibe.

The first song, titled “Water” features some of Fela‘s backup singers. For the second song, titled “Friyay”, he teams up with Jesse Jagz.

Both songs were produced by Jay Tuki.