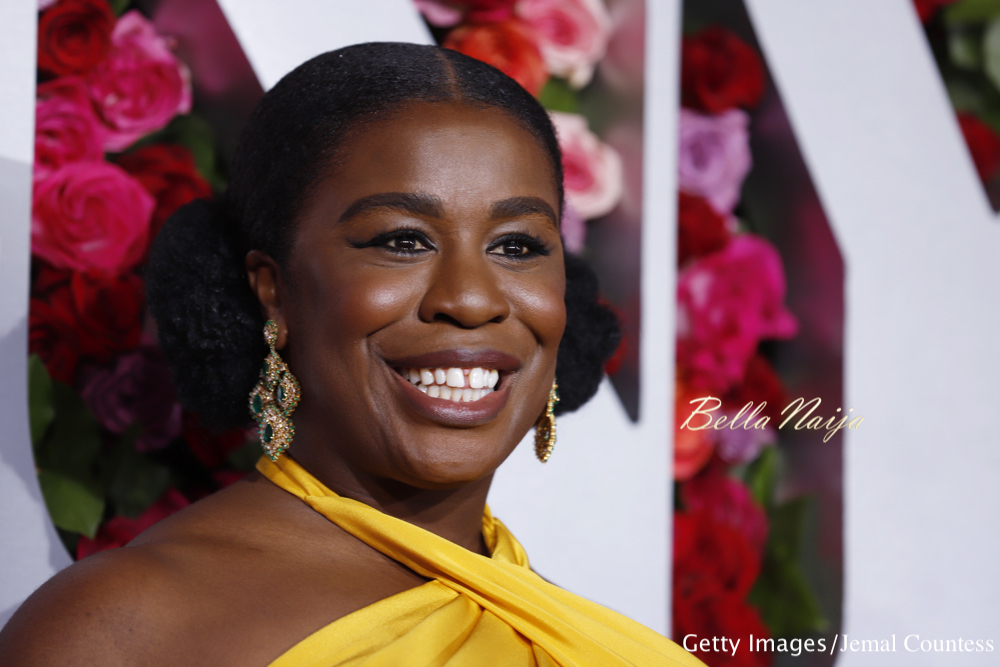 The series is said to be a coming-of-age drama set in Chicago’s South Side hip-hop scene and will follow a musical prodigy Khalil Everage with borderline agoraphobia, whose path collides with a former music manager who has fallen from grace.

Nicki Minaj is Single for the First Time in 20 Years & She’s Loving It!