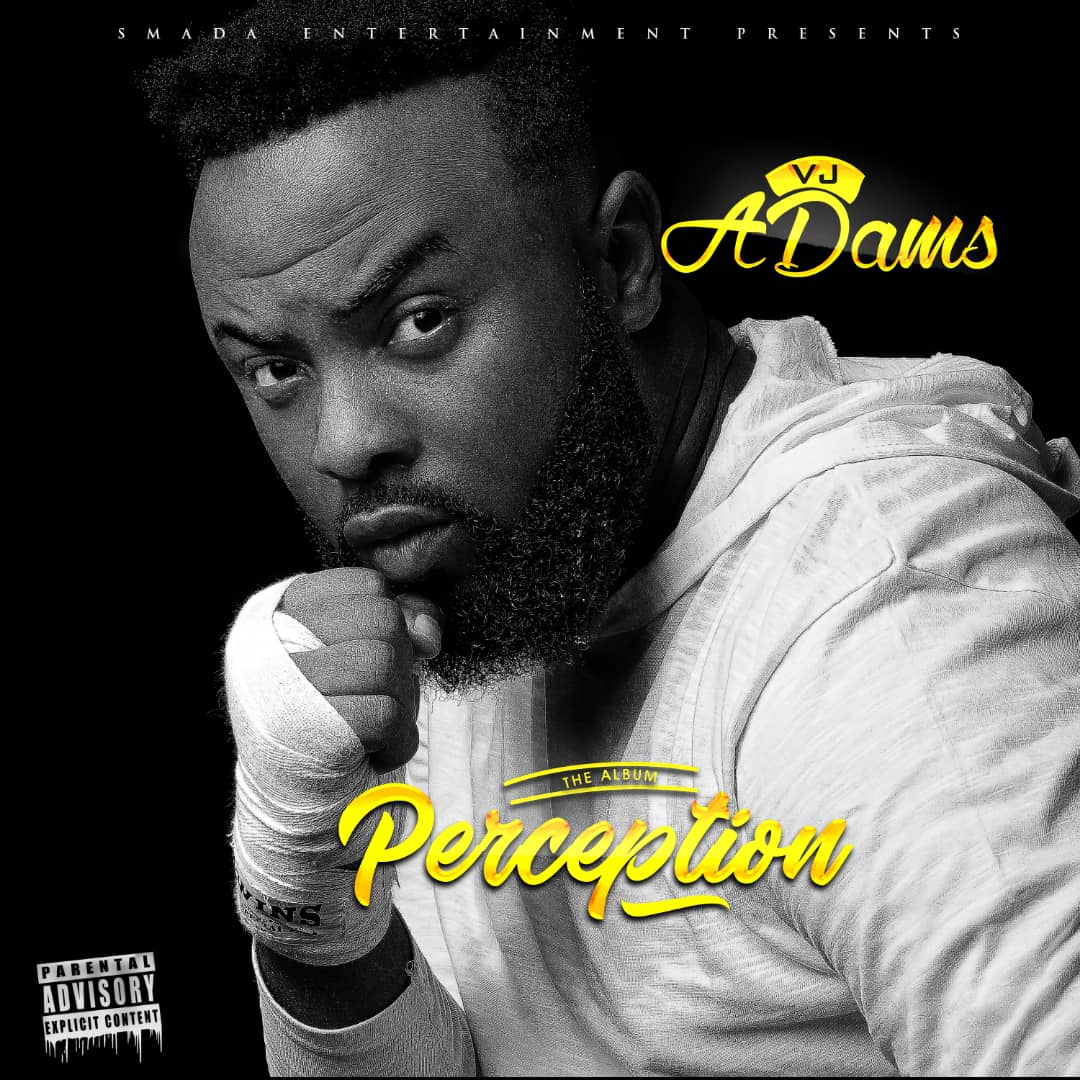 VJ Adams is set to drop his album titled “Perception” this June.

The on-air personality turned entertainer has fused a blend of pop, hit-hop and dance into the album which his team describes as having a ‘genre-less sound’.

The 12-track album is a follow up to the ‘Pursuit of Happiness’ project – a build up that sees contributions from M.I. Abaga, Reminisce, Mr. Eazi and a host of others.

See the tracklist below and pre-order HERE. 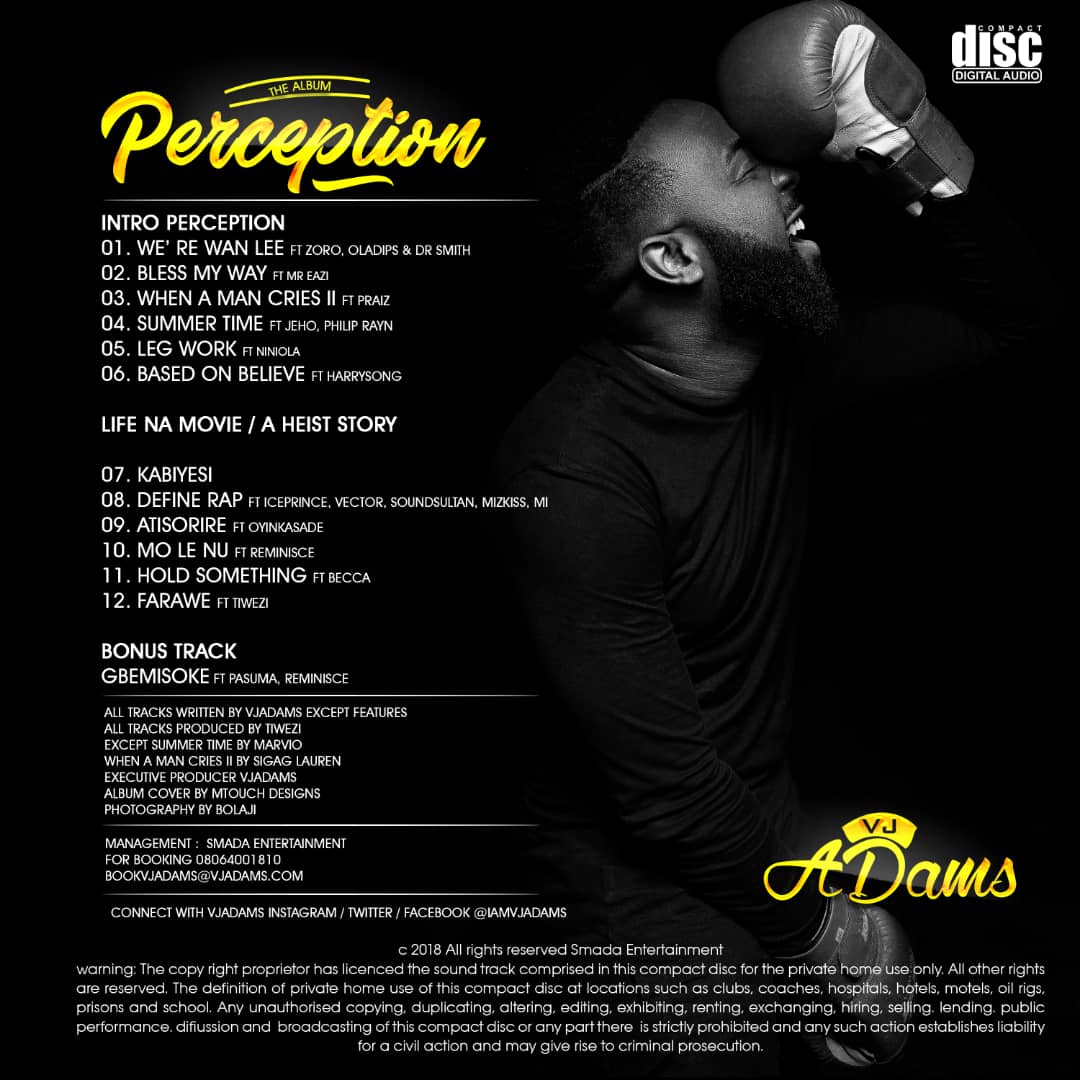 Related Topics:VJ Adams
Up Next

New Music: Dapo Tuburna – Other Side