Dino Melaye "has been abducted by unknown persons" - Ben Murray-Bruce 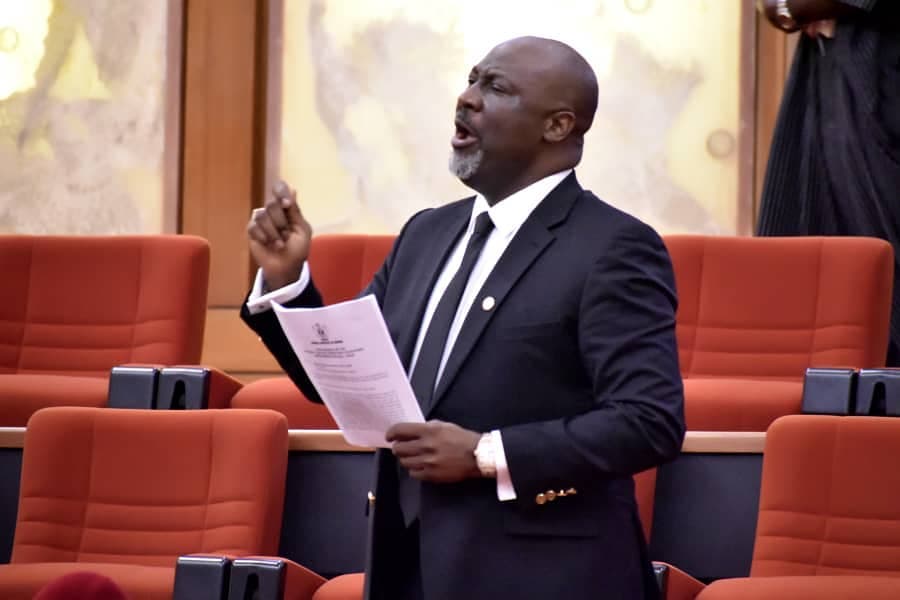 Senator Dino Melaye’s colleague at the Upper Chamber Ben Murray-Bruce has announced that Melaye has just been kidnapped by unknown gunmen on his way to his court hearing scheduled today in Kogi state.

According to Bruce, Melaye’s brother Moses called to inform him of the kidnap.

I have just been informed by Moses Melaye, @dino_melaye’s brother, that Dino has been abducted by unknown persons in a Toyota Sienna that blocked their car and overpowered them on their way to Kogi to answer to Dino’s court case. Lets be on the watch out. Will keep you updated.