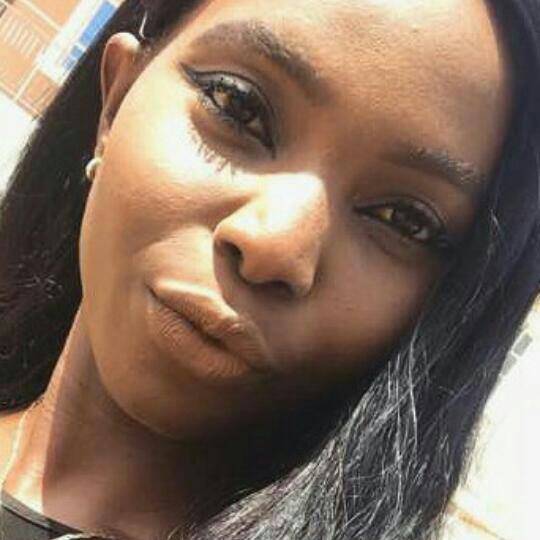 News had spread on social media on Wednesday that Angela Igwelu, a corp member, had been shot to death by the police in Abuja.

The incident had happened a day before her passing her parade.

A Twitter user @uzorahanotu who shared more insight on the news said Angela had been rushed to the Garki Hospital, where she was refused treatment pending a police report.

Garki Hospital has released a statement saying the report is false.

The hospital does not demand a police report before attending to trauma patients, the statement said, nor does it insist on payment.

The statement also said the consultant surgeon on duty had tried hard to save Angela’s life by providing blood transfusion and limited surgery, but she passed.

The hospital has asked that the claim that they refused Angela treatment be rescinded, together with an apology, else legal action will be taken.