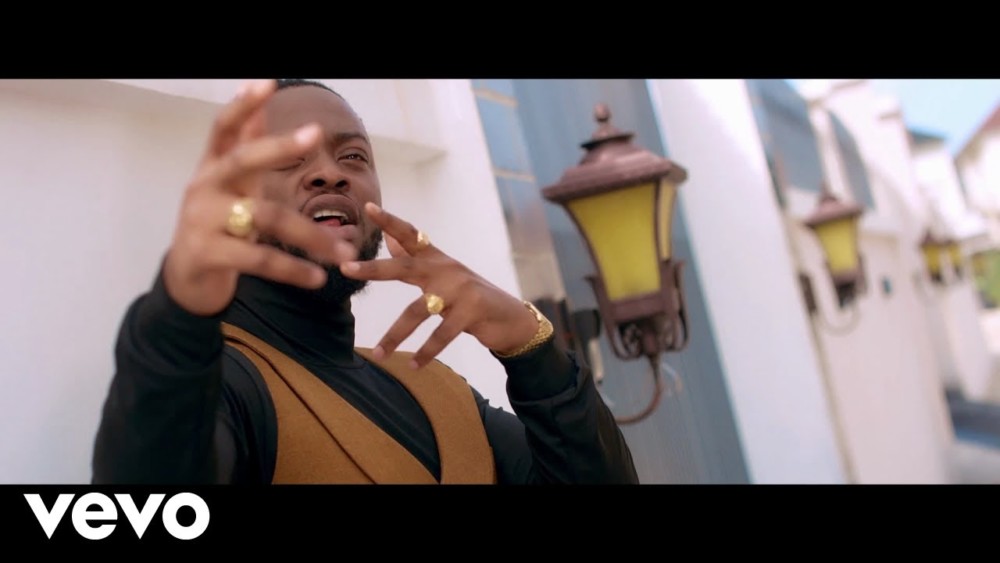 Talented singer and former housemate on the recently concluded Big Brother Naija reality show, Teddy-A dropped his first single since his exit from the house a couple of months ago and now the video is out.

The track titled Down was released under the partnership of his self-owned Alpha Records and his parent label Big A Entertainment. It was produced by DaGeniusBeats.


Related Topics:Teddy A
Up Next