French Gangster escapes Jail for a Second Time in a Helicopter 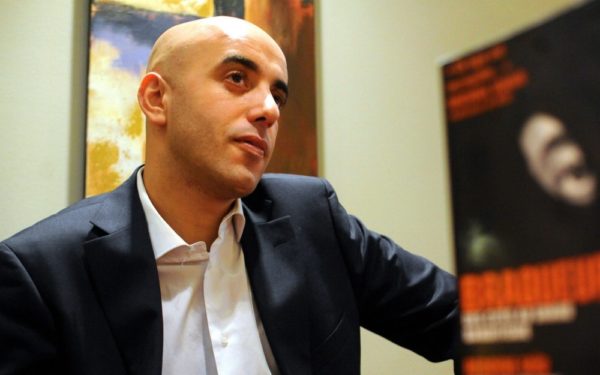 Redoine Faid, probably the most notorious French gangster, has escaped jail for the 2nd time, this time in a helicopter.

According to Telegraph, Faid escaped with the help from 3 heavily-armed accomplices while he was being visited by his brother.

Two of the men reportedly burst into the visiting room while the third waited in the prison courtyard and watched over the helicopter pilot, a flying instructor whose chopper the men hijacked in a nearby airfield.

The men, according to Dailymail, used smoke bombs and angle grinders on the wardens to aide their escape.

Faid’s first escape from jail back in 2013 had been less dramatic, featuring the use of dynamites instead.

Related Topics:FranceRedoine Faid
Up Next